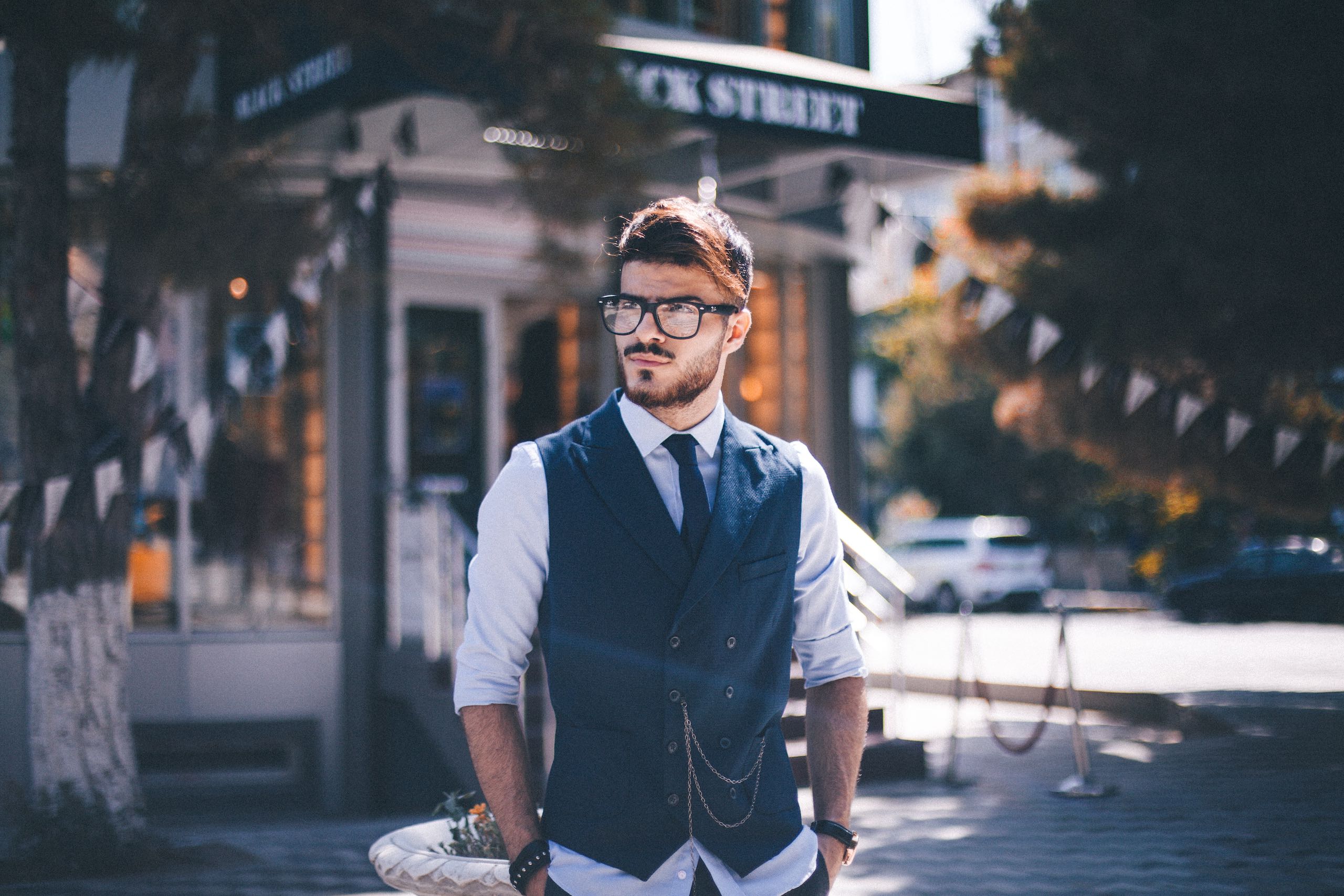 San Antonio, in south-central Texas, counters many of the stereotypes you probably harbour of America’s second-largest state. Shunning the often-held view of a city home to straight as a die Stetson-wearing white republican-voting church-goers, San Antonio is a melange of Spanish, Mexican, and American heritage. A historic city, and site of the famed Battle of the Alamo, it also has a thriving gay scene, centred on Main Avenue, known to pretty much everyone as The Strip. Here’s the Mr Hudson guide to the best gay bars in San Antonio. 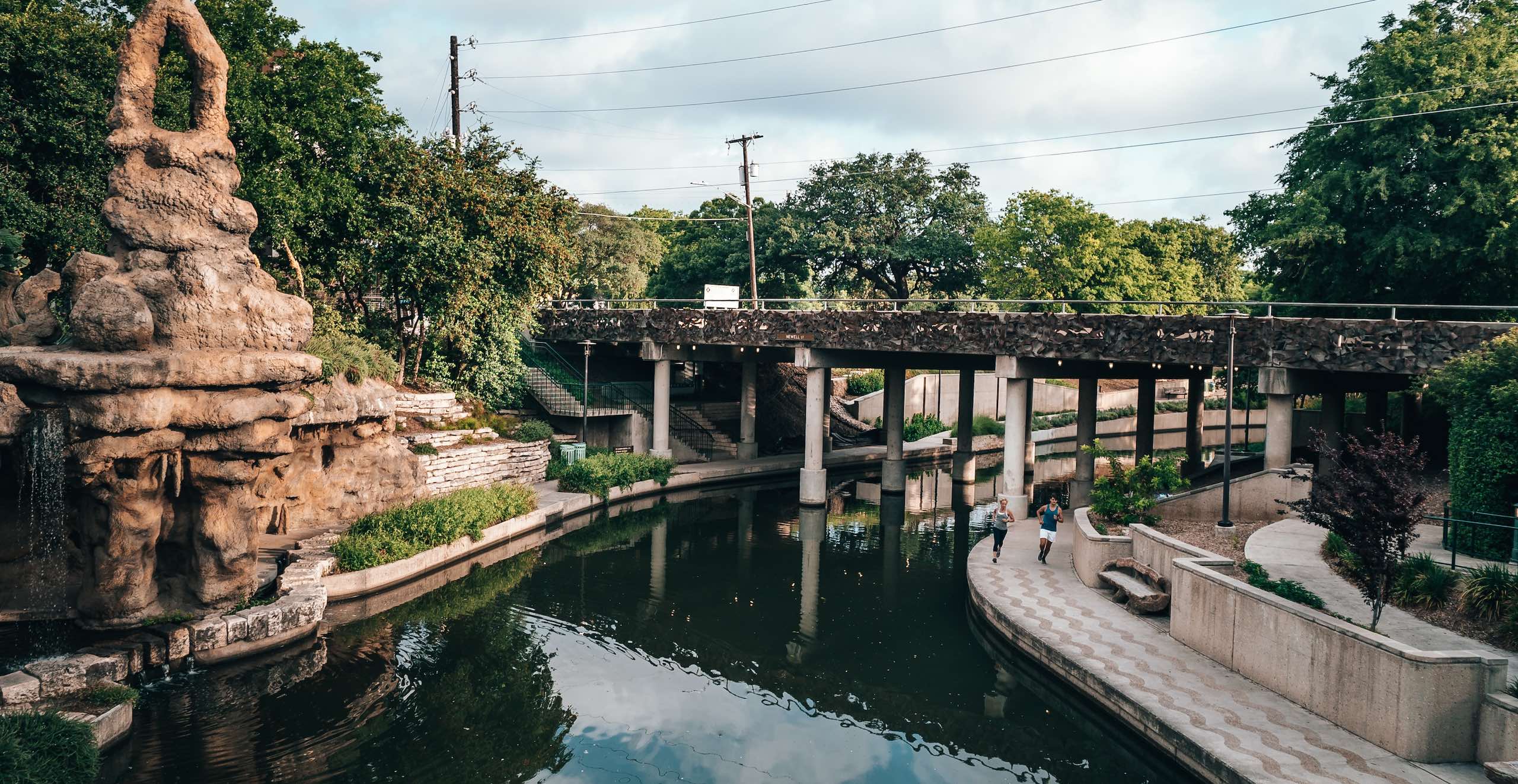 One of the newest gay bars on The Strip, when it opened its doors Knockout became the first LGBT+ sports bar anywhere in the city. Modest in appearance (but not its everybody welcome philosophy), the front covered terrace may not be immediately alluring but leads into an interior of exposed brick fitted out with no less than 15 wall-mounted flatscreen televisions tuned to sports channels every night of the week. There’s also a number of pool tables and dartboards should you fancy a little friendly competition with the regulars and a backroom bar that’s opened up when it gets busier. Should the hunger pangs hit, not only is there a menu of bar favourites, accompanied by a dose of drag at brunchtime on Sunday’s, but also that of Pups Pizza which shares the site. With an ambience directed slightly more towards San Antonio’s working professionals than the anything goes mantra of Knockout (though there is a pool table and dartboard here too), Sparky’s Pub is a favoured after-work drinking spot in gay San Antonio. Its traditional British pub vibe means you’ll find an interior rich in polished woods and picture-strewn walls, while the drinks list ranges from cocktails to perfectly-acclimatised draft beers. Linger a while, and you’ll realise that there are a wealth of great-smelling aromas wafting from the café-style kitchen too. 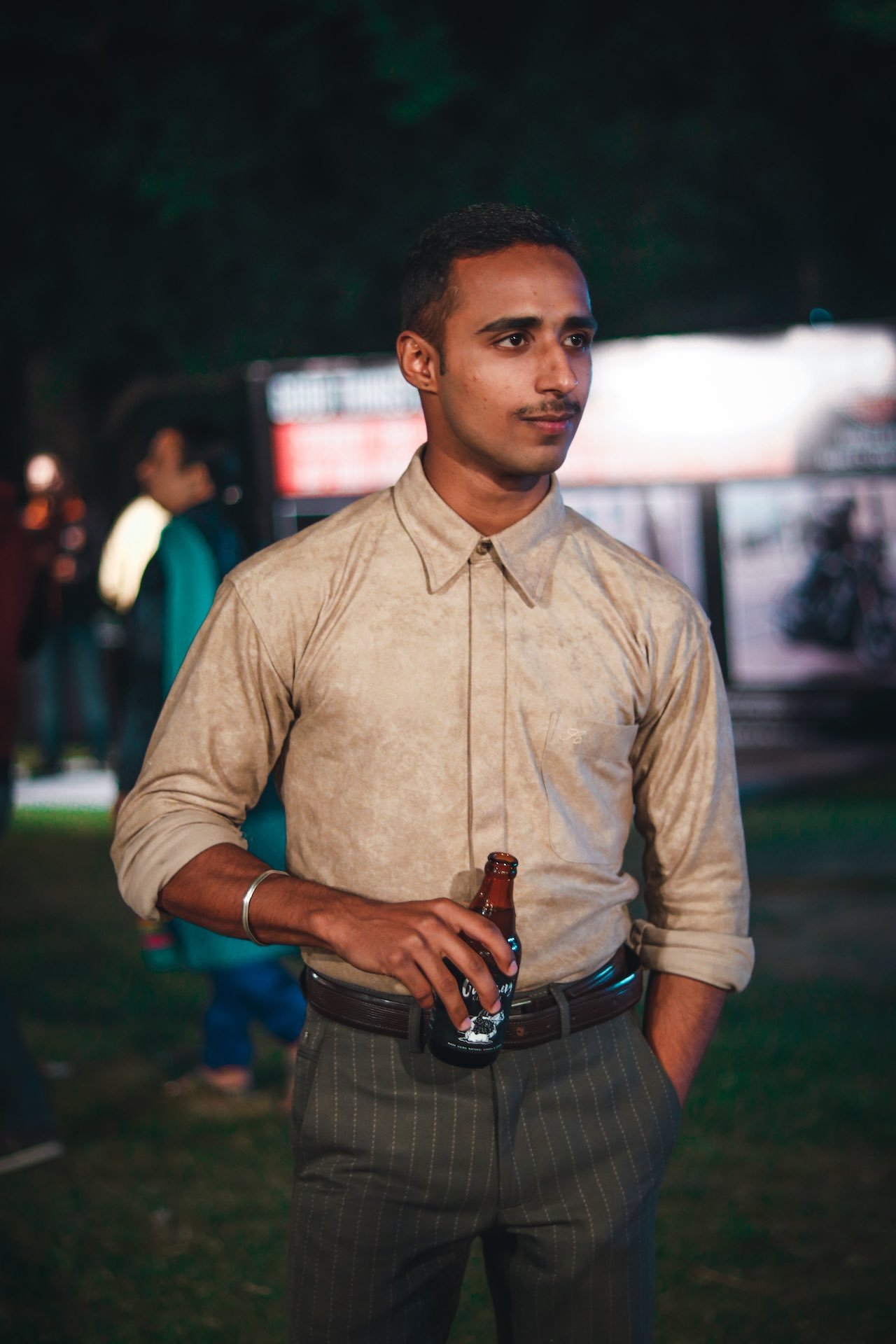 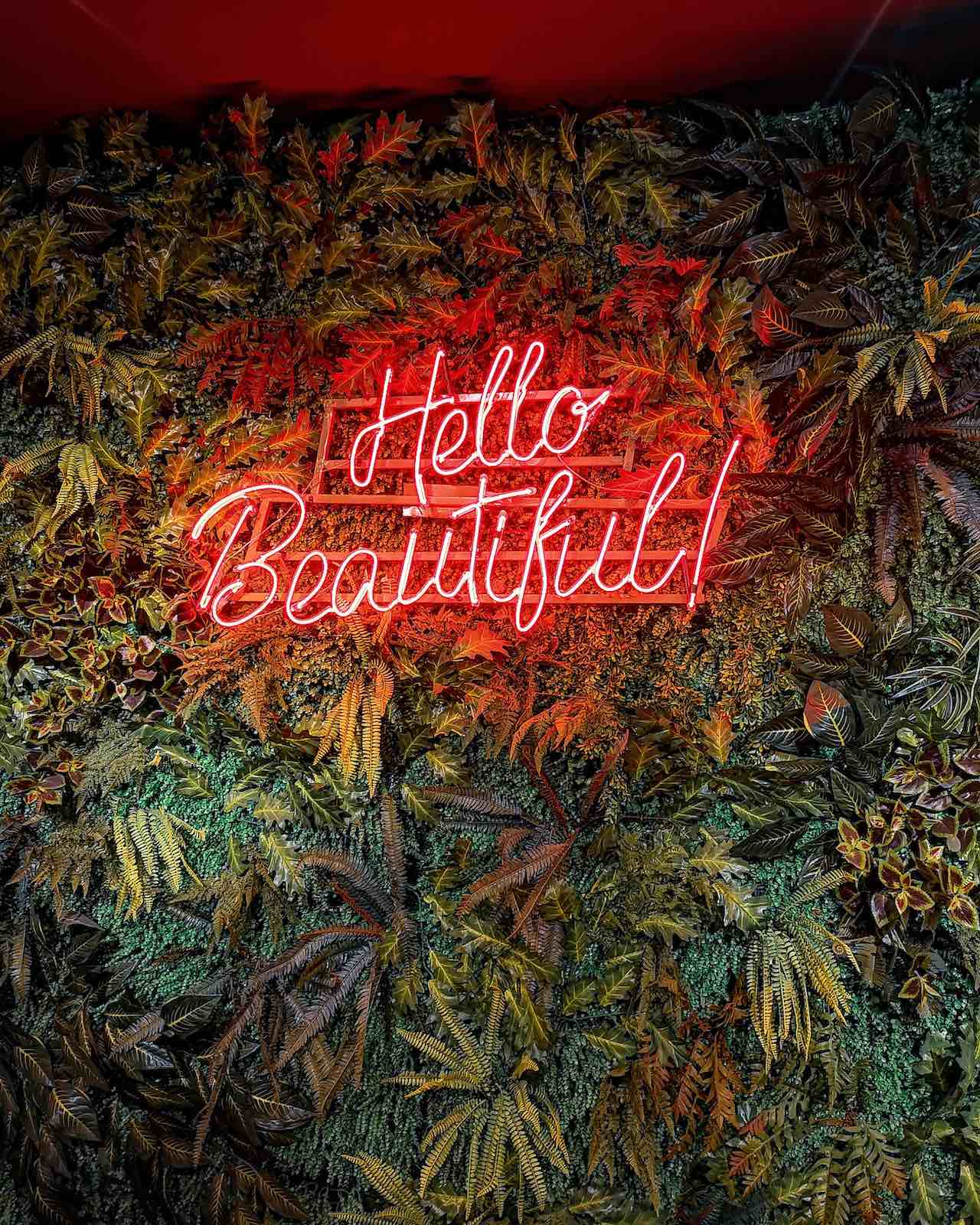 Going to Texas? The same team that brings you the content you love designs your perfect trip

For a low-key neighbourhood feel, be sure to check out 2015 Place on San Pedro, five minutes north of Main Avenue. The muted lighting of the interior makes it a super easy place to unwind, ensuring it’s a great spot to start or end an evening. The sunken dance floor, for better or worse, gets very little use, though the small covered patio garden out back is an unexpected boon (and a welcome one for the smokers among us). Creating quite a contrast with its airy space filled with natural light, Candlelight Coffee house and Wine bar can be found a short distance east on North St Mary Street. While not an official San Antonio gay bar, it is a welcoming one for the LGBT+ community. More than a place to grab a takeaway cappuccino on the go, Candlelight has more than 20 varieties of coffee to opt between for the perfect cup to suit your mood and some comfy sofa spaces on which to tuck into a slice of cake. As its full-length name suggests, Candlelight is also a wine bar and one that is popular with residents in the neighbourhood, perhaps due to the fact you can find more than your usual selection of whites and reds. 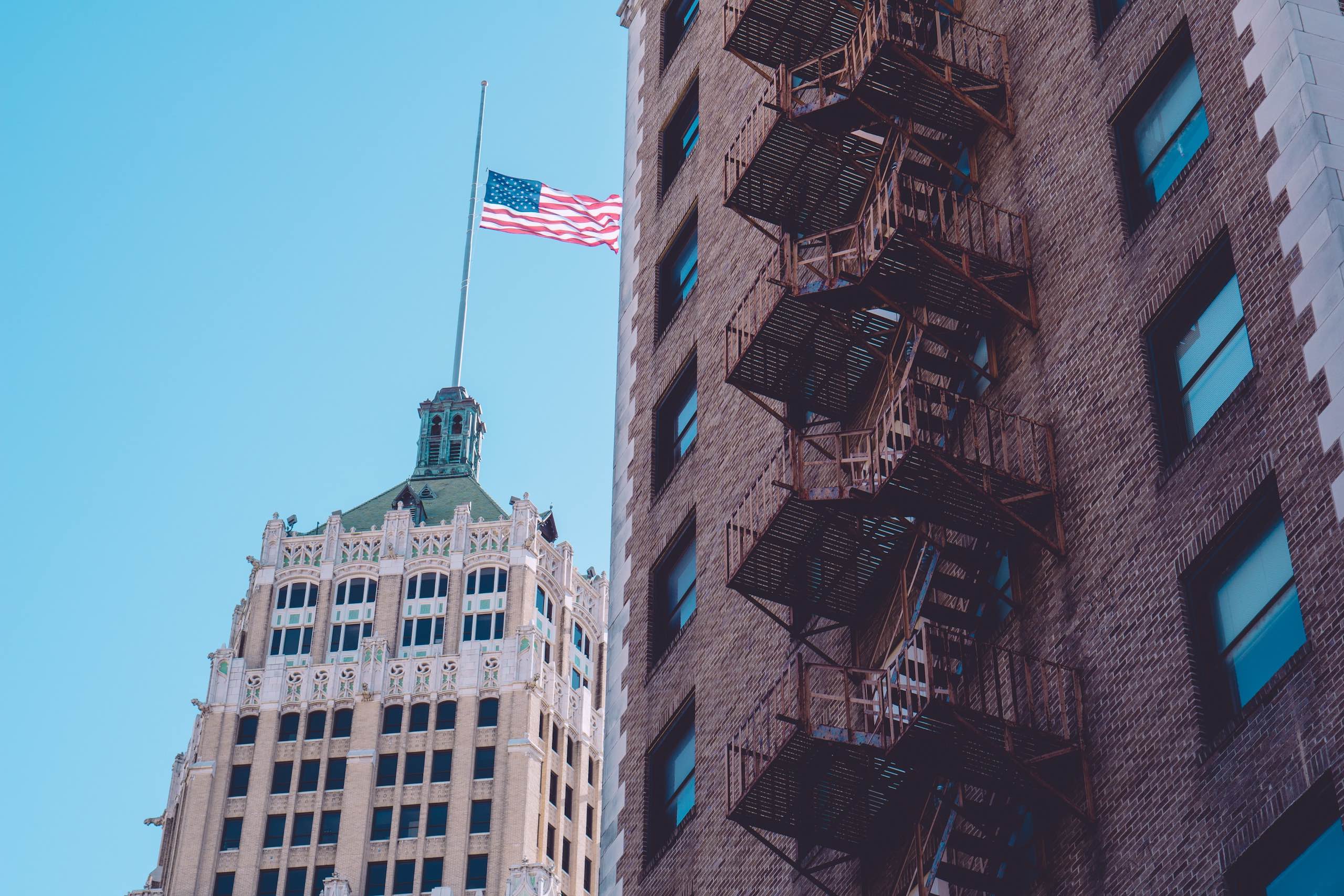 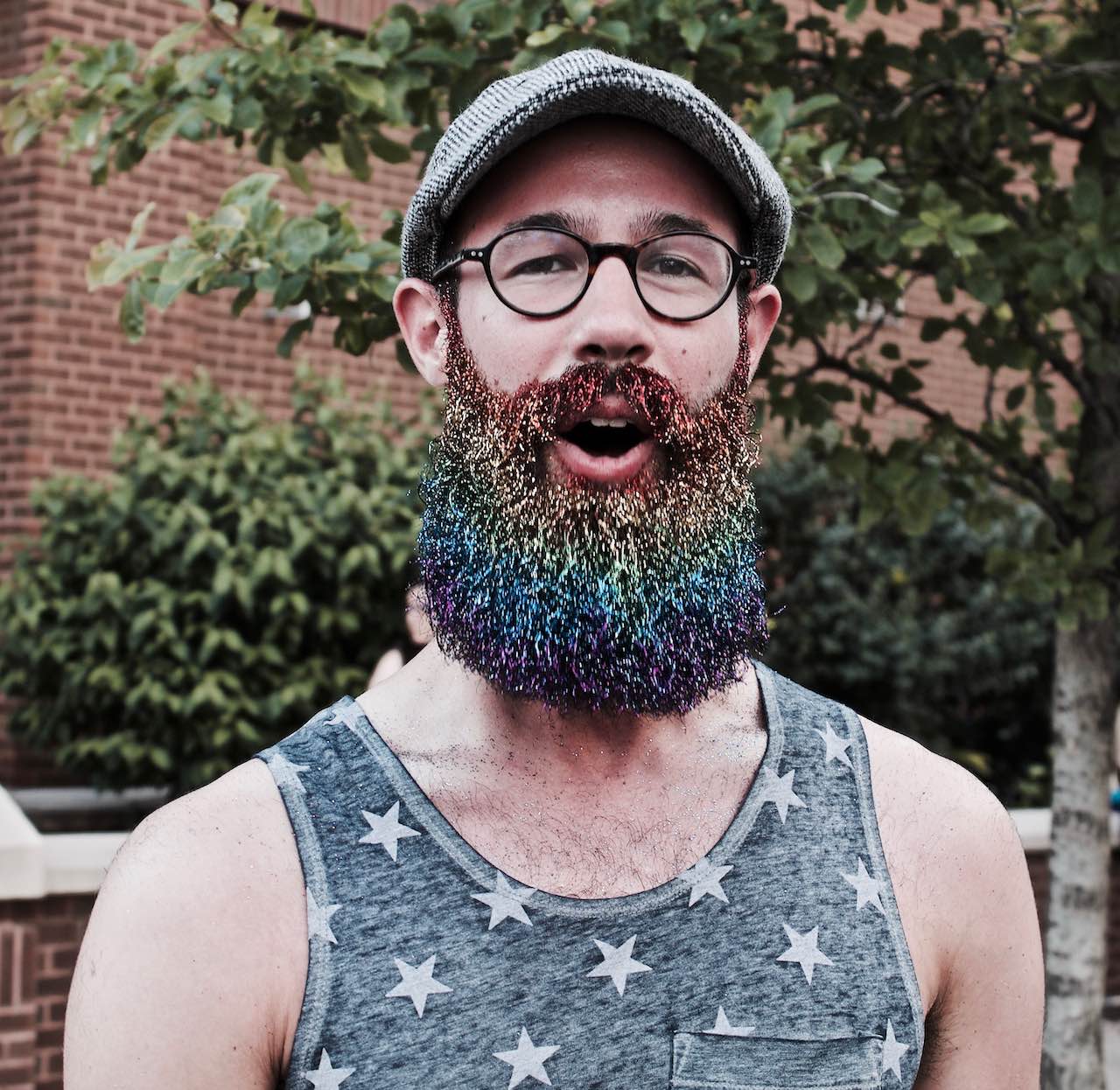 Live Happy is the Bonham’s motto, and live happy is exactly what you’ll do

Meanwhile, if you have a thing for guys in check, cowboy boots, and ten-gallon hats, San Antonio has got that covered too. The SA Country Saloon is the leader when it comes to the city’s country and western set, with a huge locale and more than adequate parquet floor for square dancing to the rhythms of the live band on the stage. There’s a cool Louisiana-style interior veranda from which to take in all the action and chill out between tunes, while the crowd of regulars include a good number who turn up for the flamboyant drag acts that are also known to grace the dance floor. But when it comes to gay clubs in San Antonio, it’s fair to say that the Bonham Exchange takes some beating, despite its reputation as a mainstream choice and its popularity with stag and hen parties, having welcomed icons from RuPaul of Drag Race fame, to Tina Turner, and The Ramones. Spanning 25,000 square feet over three floors of a building more than a hundred years old, drink stations hitting double figures means you’ll never have to wait long to get served. A team of DJs rock the night away in separate rooms as different in their sound as bear and twink, with house, dance, Latin, hip-hop and current hits all taking their turn in bringing people to the dance floor in droves. Live Happy is the Bonham’s motto, and live happy is exactly what you’ll do however rammed this place gets on the weekend. 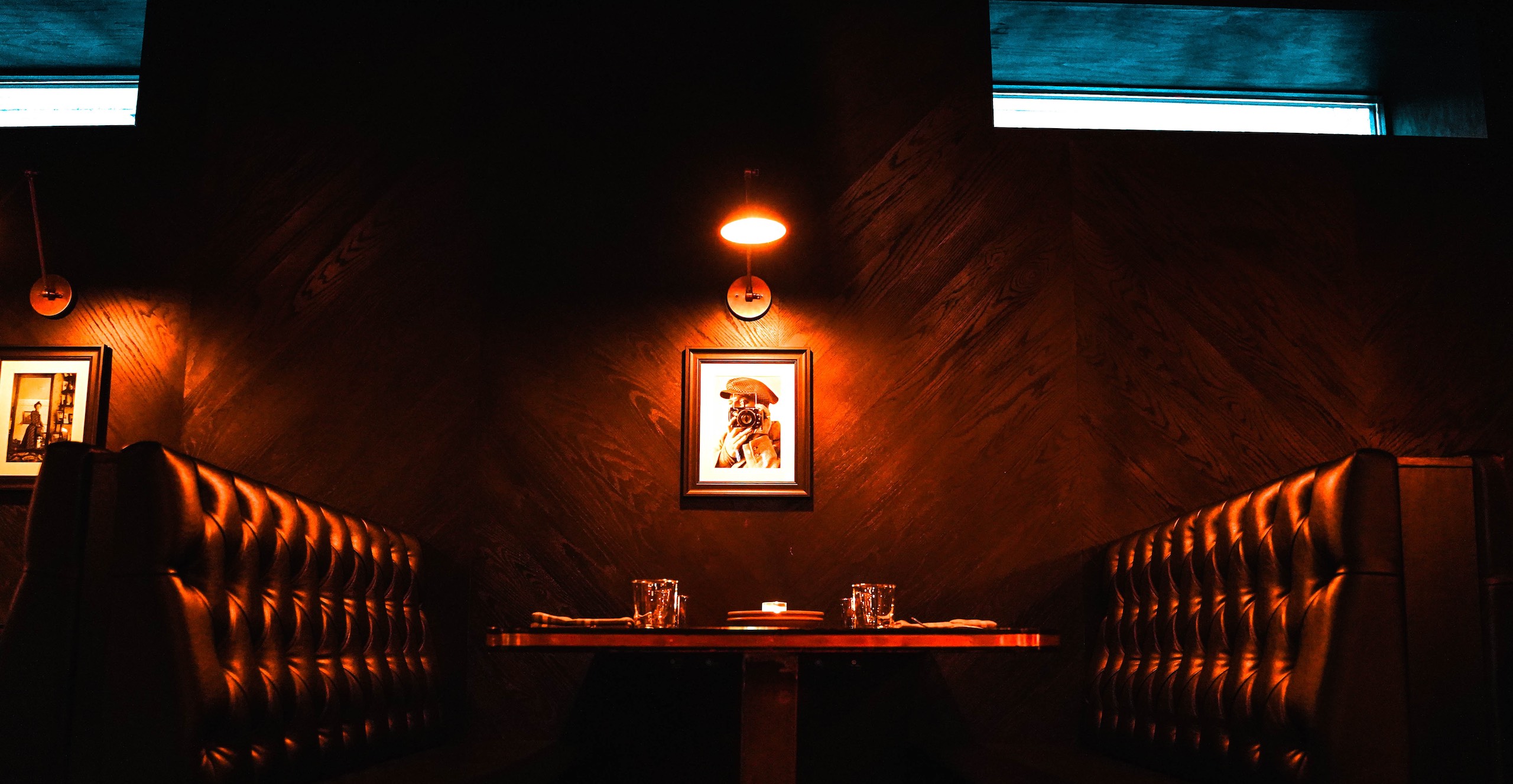 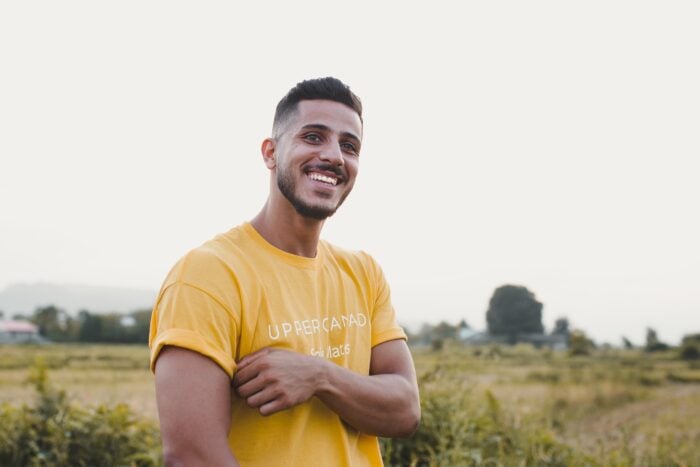 Something of a sand-buried secret in North Africa is the nation of Tunisia, benefitting from both Mediterranean beaches and Saharan dunes that enclose much in the way of unique national culture. 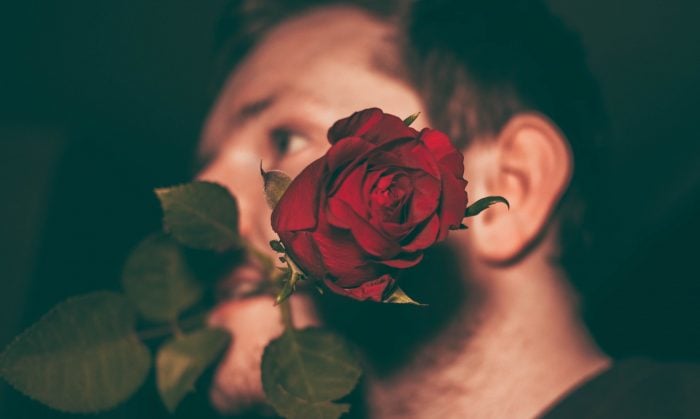 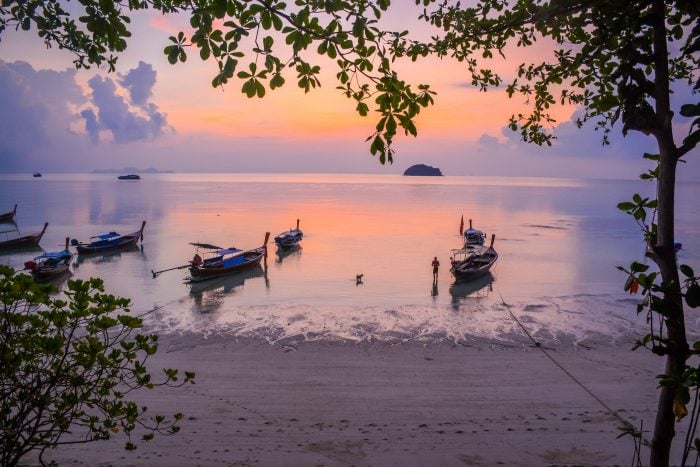 Things to do on Koh Lipe in Thailand

With glassy turquoise water, powdery white sand, and peaceful palm-fringed beaches, one visit to the island of Koh Lipe is all it takes to fall hopelessly in love with Thailand.