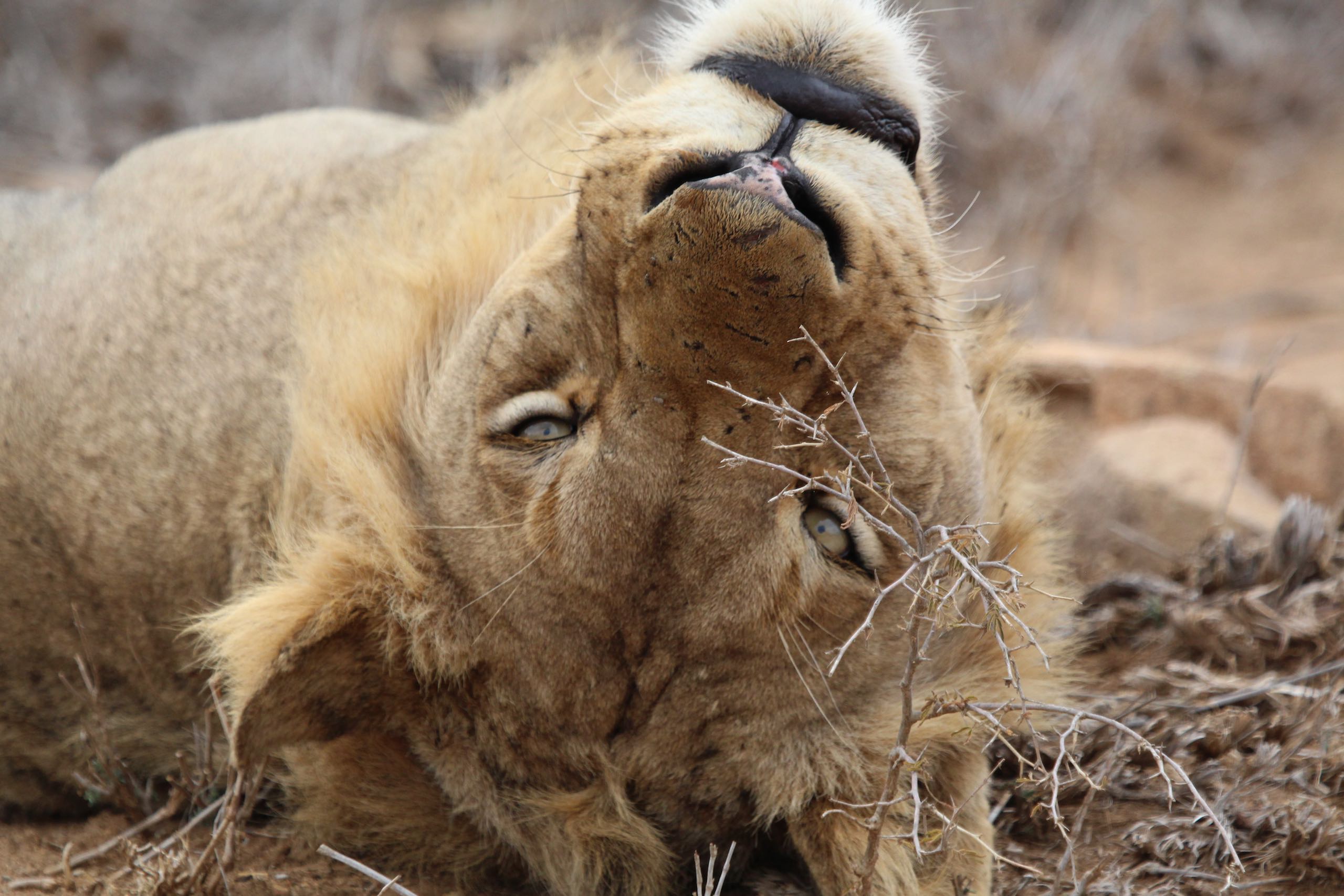 Diversity is reflected and celebrated in every sense that makes South Africa a fascinating destination, from its bustling metropolises and stunning geography to the abundance of wildlife that’s found on and off land. Reserves including the Sabi Sand Game Reserve, Kruger and Kgalagadi offer visitors the chance to encounter the fabled Big Five, while whales, dolphins and great white sharks can be spotted on marine safaris in Grootbos. For breath-taking sights ranging from the snow-capped peaks of the Drakensberg to the Blyde River Canyon, you can follow some of the world’s most scenic trails that include coastal roads and the Garden Route. Even in vibrant cities like Cape Town, natural wonders like Table Mountain are a stone’s throw away. And for insights into South Africa’s turbulent history, advances and promising future, it’s hard to beat the museums of Johannesburg and Robben Island.

Even with such diversity in all its forms, many highlights of South Africa can be seen in 11 days at a leisurely pace. By following this itinerary, you’ll spot rhinos and lions in National Parks, enjoy fine wine and dining, stay in luxurious forest lodges, hear South Africa’s fascinating story, and soak up some of the most stunning sights in the southern hemisphere.

South Africa at a Glance

South Africa is one of the few destinations that’s ideal to visit during any season thanks to its year-round warm temperatures. Naturally, summer brings the highest temperatures and largest crowds to destinations ranging from the Cape beaches to the reserves and national parks. If you intend to visit the Kalahari Desert or the Northern Cape, you might want to plan your holiday for the winter, when mornings and nights can be chilly, but the days remain inviting. Visit during spring or autumn if you want the best of value, weather and attractions.

Besides boasting incredible nature and an enviable climate year-round, South Africa is a revered destinations thanks to its progressive laws and attitudes towards the gay community. In small townships and certain regions, outlooks can be on the conservative side, making it best to avoid public displays of affection. However, in places like Johannesburg, Port Elizabeth, Durban, Knysna, and especially Cape Town, gay scenes thrive. South Africa is home to over two million LGBTQ+ people. Undeniably, pockets of homophobia still exist, but LGBTQ+ people have the same legal rights as non-LGBTQ+ people, and South Africa was the continent’s first nation to legalise same-sex marriage. Gay travellers can feel welcomed and safe in most places. And despite the nation’s reputation, you shouldn’t experience any issues with crime and personal safety if you keep your wits about you. 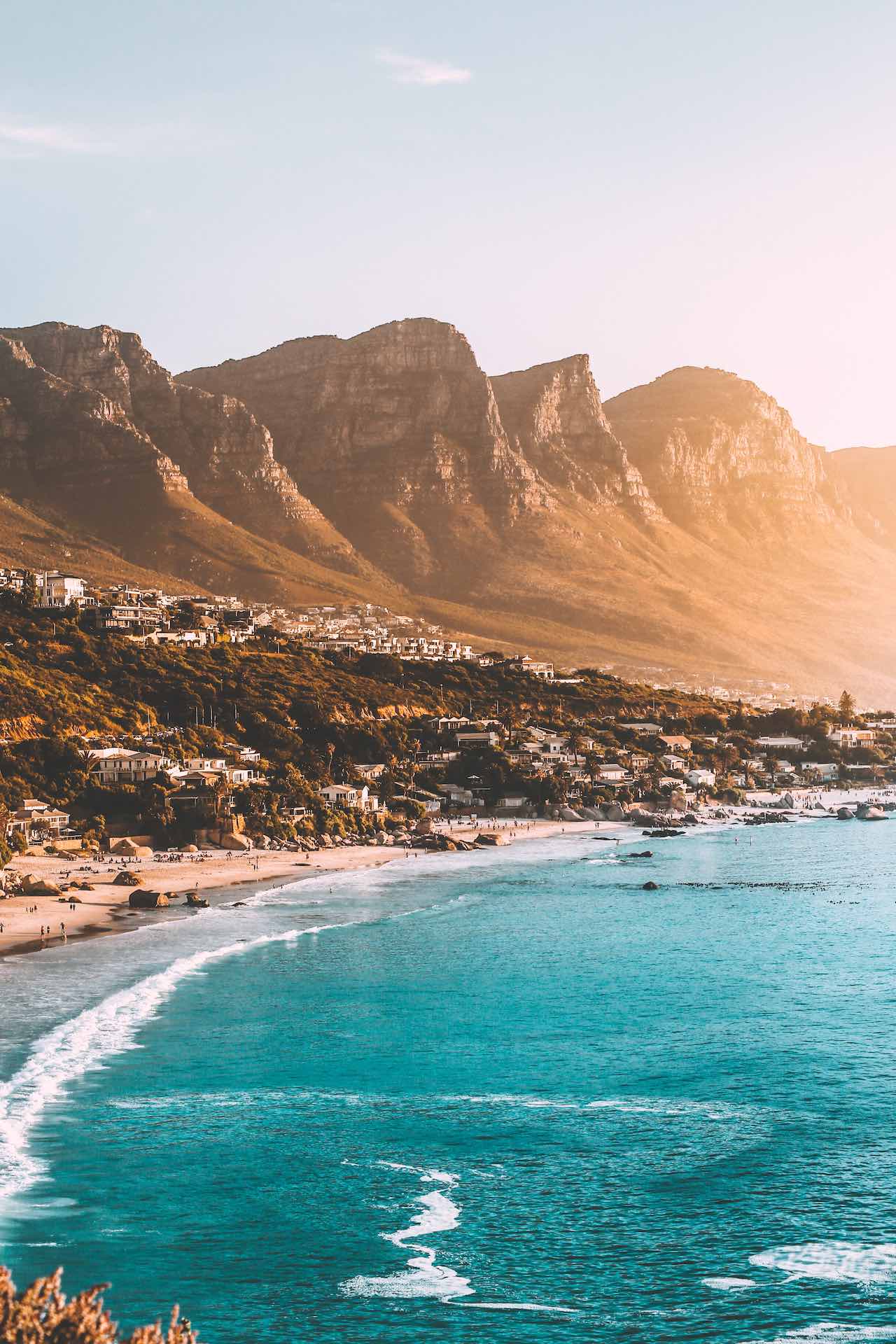 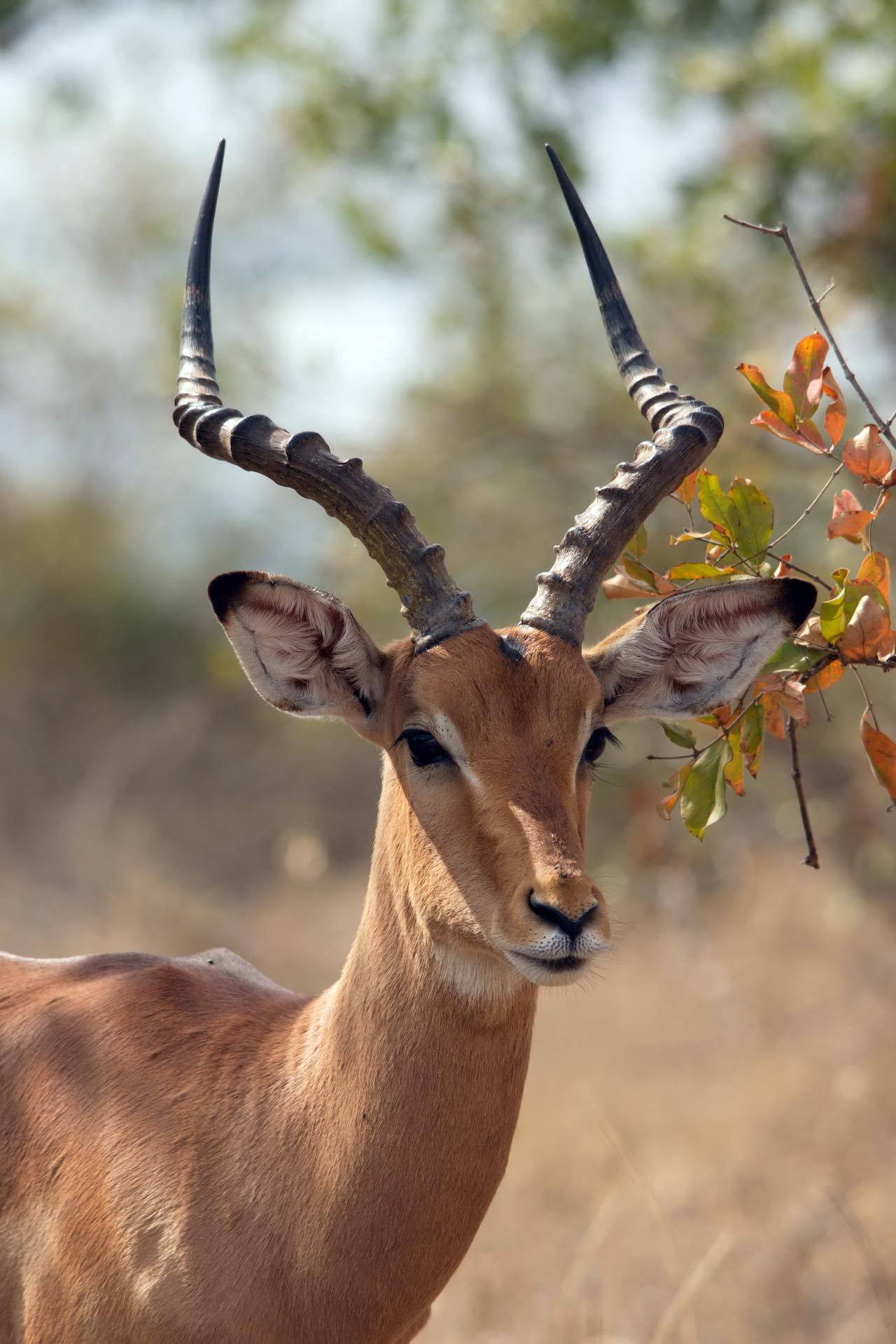 This 11-day South Africa travel itinerary will take you from Johannesburg to Cape Town, with stops at destinations including the Sabi Sand Game Reserve, the Grootbos Private Nature Reserve and Robben Island along the way.

After a long flight to Johannesburg, take the first day to relax after checking into your hotel. If you have the time and energy, embark on an evening sightseeing tour. 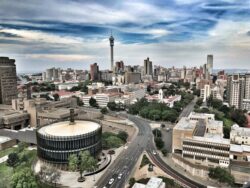 On day two, you’ll travel to the Sabi Sands Game Reserve, where you’ll spend three days searching for wildlife that includes the Big Five (lions, elephants, leopards, rhinos and Cape Buffalo). We recommend staying at a luxurious resort such as the Dulini Leadwood Lodge and embarking on two game drives a day. 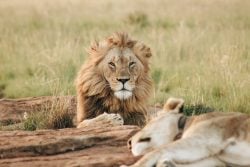 Board a flight to Cape Town on day five. When you arrive, travel to the eco-paradise that is the Grootbos Nature Reserve, which is bordered by sea and mountains that showcase South Africa’s incredible marine life and flora. We recommend staying at the Grootbos Forest Lodge, which features an infinity pool and fabulous surroundings. 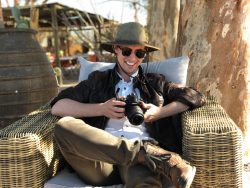 Today, embark on a seagoing safari with a marine biologist in search of whales, seals, penguins, dolphins and sharks. After the morning safari, enjoy lunch at your lodge and take the rest of the day to relax. 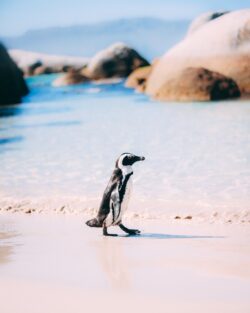 In the space of a week, you’ve embarked on at least six game drives and a marine safari in two reserves and national parks. So, take the seventh day to indulge yourself. Activities in the area include horseback riding, excursions to limestone caves, walks through ancient forests, and scenic flights. 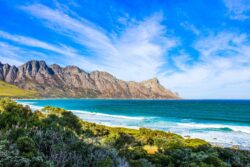 On day eight, travel to Cape Town and check into a luxury hotel such as the Cape Grace Hotel. Enjoy the rest of the afternoon and evening at your own leisure. 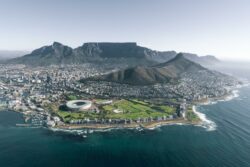 Start the day with a visit to the historic Robben Island, where Nelson Mandela was imprisoned. You’ll be able to see the cell where Mandela was confined for 18 years during a guided tour. After lunch, ride the cable car to the summit of Table Mountain for panoramic city and ocean views. Spend the afternoon visiting the highlights of Cape Town.

Make the most of day ten by squeezing in trips to the fishing village at Kalk Bay, the colourful neighbourhood of Bo Kaap, the Cape Point Vineyards, and a workshop at a local art studio. We also suggest trekking to the top of Lion’s Head. 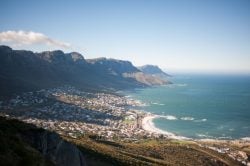 Transfer to the airport for your onward flight.

Level up your journey diving with the Great White: cruise to a stretch of water between Geyser Rock and Dyer Island to watch great white sharks and other marine life up close from inside of a diving cage, accompanied by a marine biologist.

Get in touch if you would like us to arrange your South Africa trip. Did you have a different South Africa itinerary in mind? No problem. We tailor every trip to your individual travel style and passions so just let us know what you’re looking for. 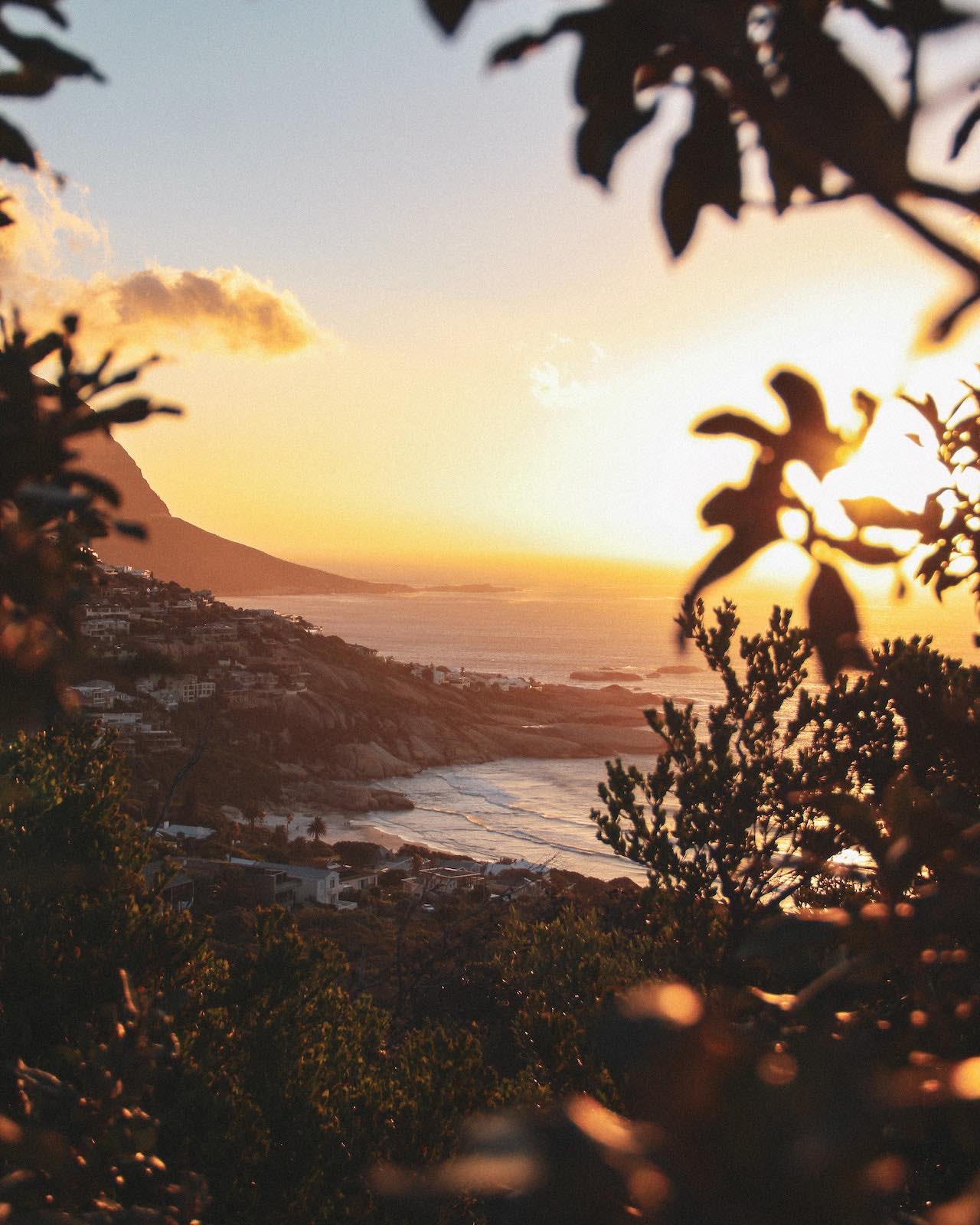 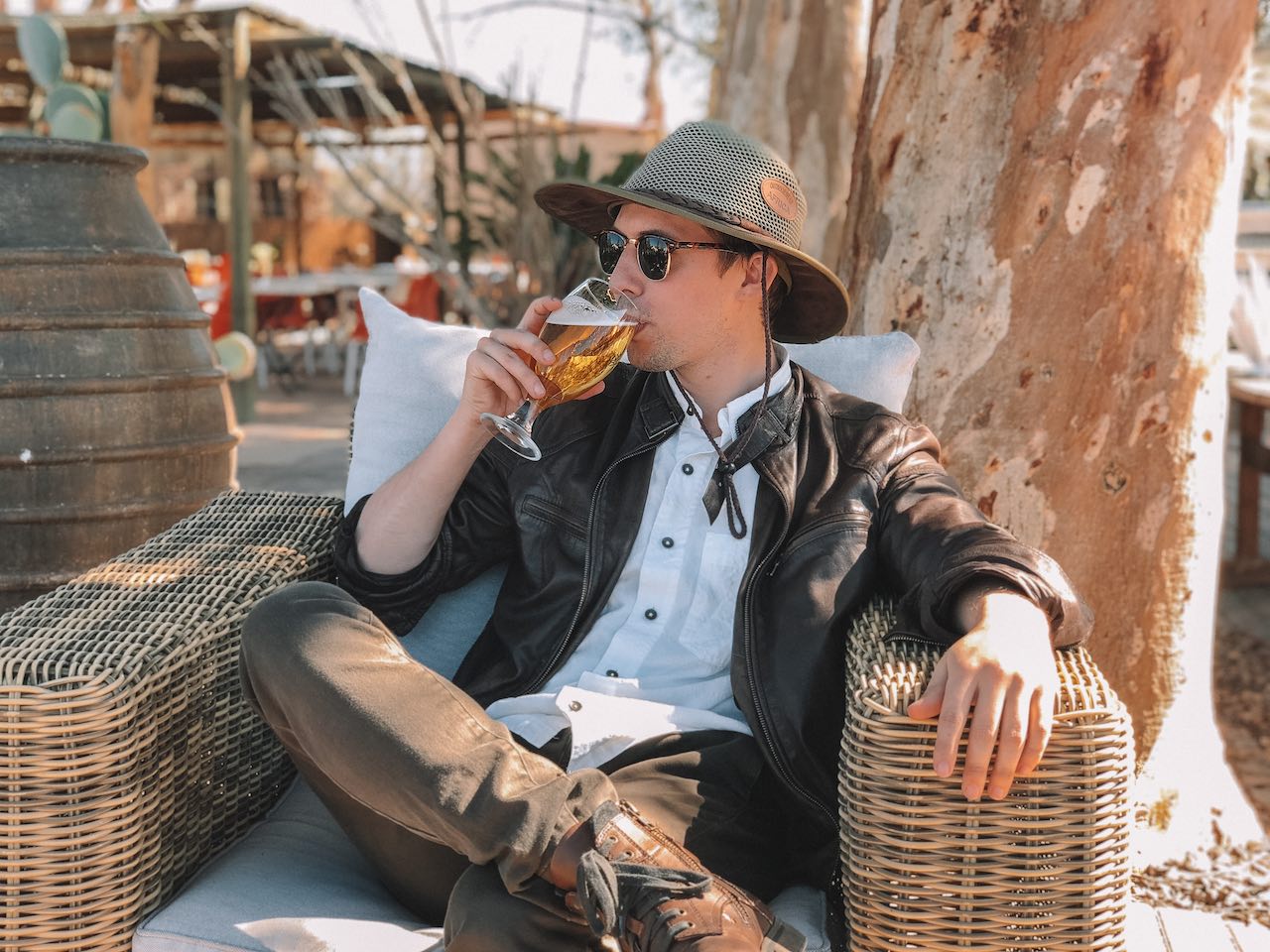 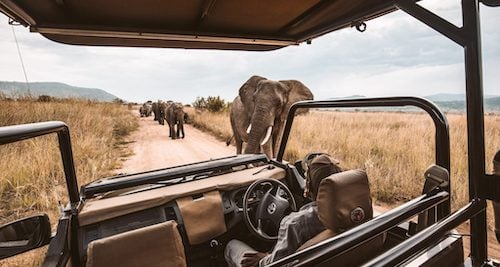