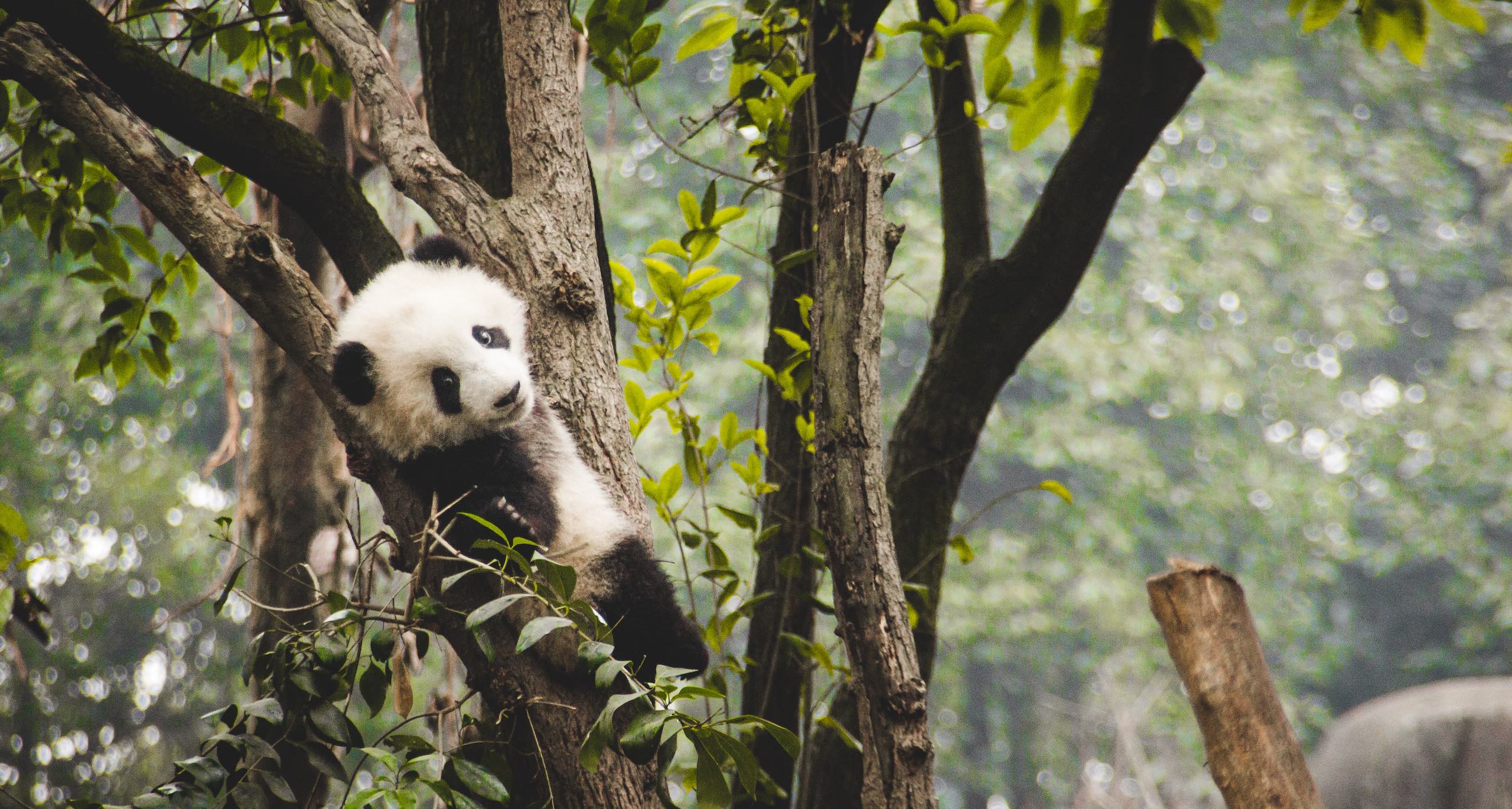 The diversity and cultural richness of China is exemplified by urban centres such as the historic capital of Beijing and the bustling metropolis of Shanghai. Cities connected by high-speed rail showcase China as a technological and economic behemoth, while vast forested landscapes misted peaks tell tales of early Chinese dynasties and their legends. On top of megacities, China is home to UNESCO sites like the shimmering lakes of Jiuzhaigou, the astonishing Terracotta Army, and – of course – the Great Wall. To top it all off, China boasts around 225 national parks, many of which can be admired during a boat trip along the Yangtze River.

In addition to stays in Beijing, Shanghai and Xian, this 13-day China travel itinerary includes a three-night Yangtze River cruise, an encounter with pandas, and scenic high-speed train journeys. If you want to explore more Asian nations after your trip, you’re spoilt for choice; China is bordered 14 countries, including India, Bhutan, Myanmar, and Vietnam.

China at a Glance

It goes without saying that the world’s most populous country is vast, but beyond the giant skyscraper-laden concrete jungles are historic sites and landscapes that tell the story of the world’s oldest continuous civilisation. From the Great Wall that meanders mountain peaks to lush green forests and the beaches of Hainan, China’s natural and humanmade landmarks are as astonishing as they are diverse. And that diversity is reflected in the nation’s culture, cuisine, and even climate, which ranges from subtropical to alpine. In general, the best time to visit is either spring (April and May) or autumn (September), avoiding the crowdy summer high season and the price hikes that accompany it. Chinese New Year is exceptionally busy and usually falls around February.

On the mainland of China, homosexuality has been legal since the 1990s, but the Chinese government unfortunately does not champion LGBTQ+ rights. On the contrary, China’s censorship laws often cover LGBTQ+ content, and the government refuses to recognise same-sex couples. Gay people are even banned from becoming social media influencers. Due to the ‘hush hush’ around topics like politics and LGBTQ+ rights, many people keep their sexual orientation and gender identities private. You might want to avoid public displays of affection, but don’t assume the attitudes of the locals reflect the government. Feel free to book a double room, particularly in big cities, where gay scenes are easily found.

You will likely need to obtain a visa to enter China; only a handful of countries such as Singapore, Japan and Brunei can enter visa-free. Also, keep in mind that the internet is censored – many websites and social media platforms like Facebook can only be accessed with a VPN. Given that English is not widely spoken outside of major cities, it’s best to keep a written record of your hotel name on you during your stay.

Tourism in China requires a visa. 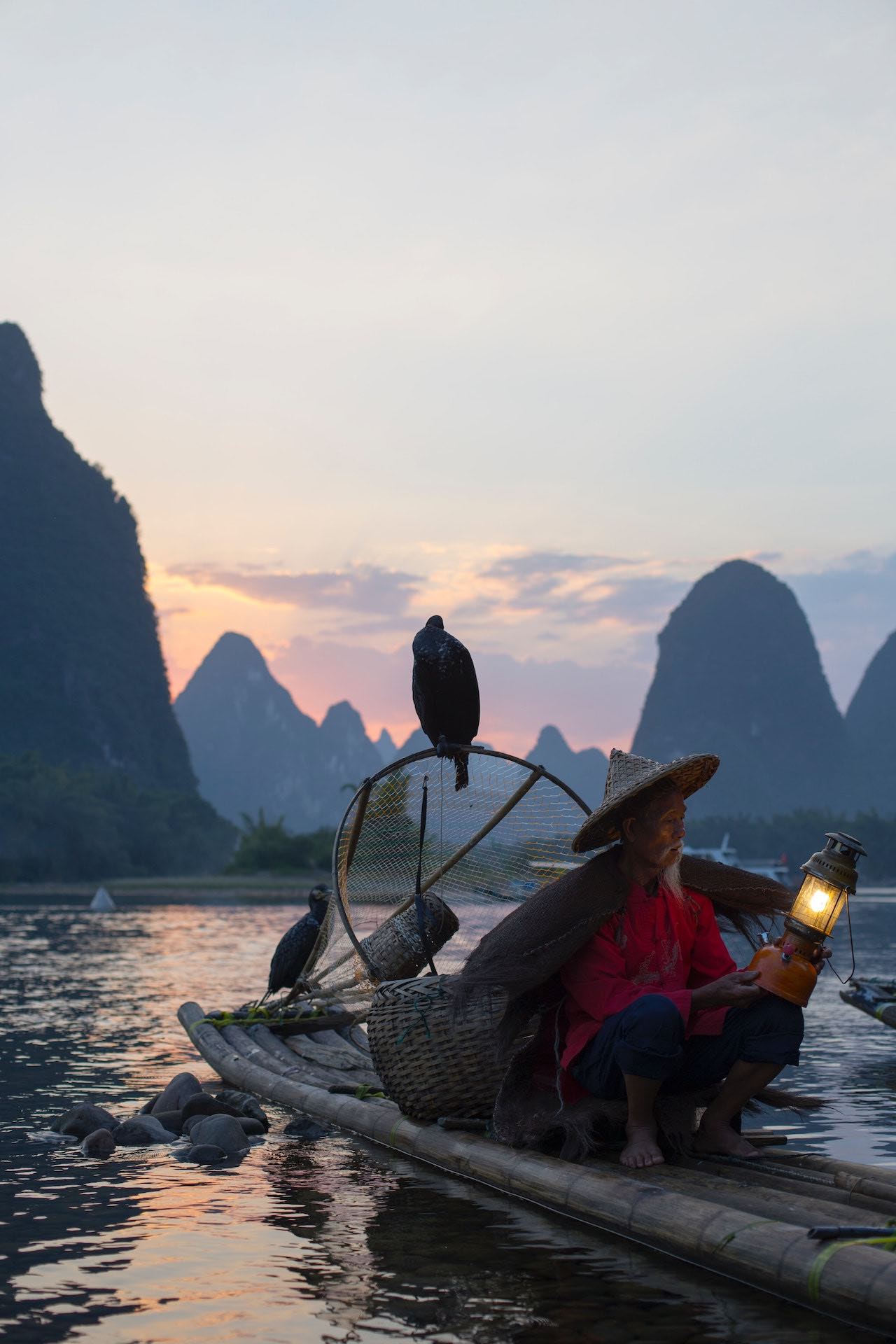 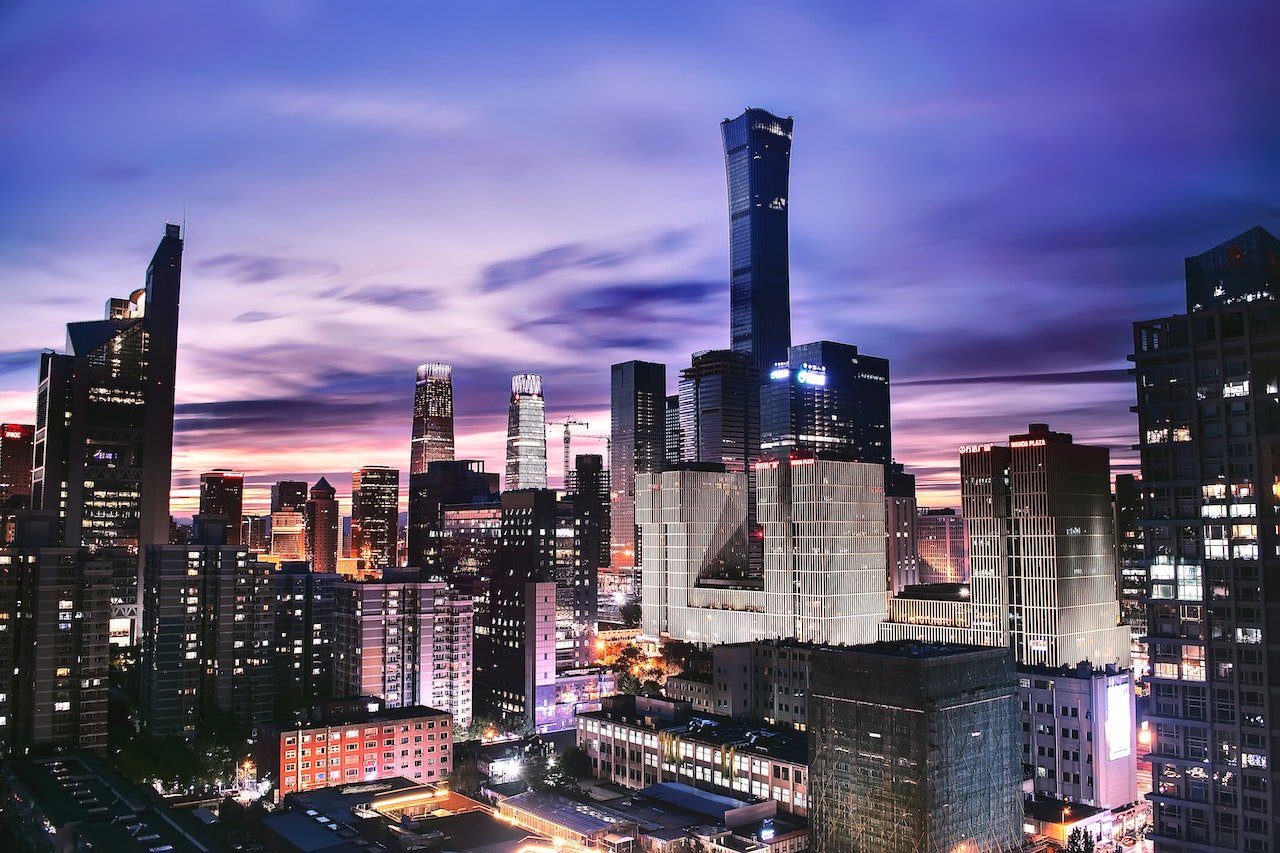 After checking into your hotel, take the rest of the day to relax and enjoy at your leisure. 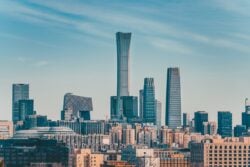 Wake up early to attend a tai chi class at the UNESCO-listed Temple of Heaven, one of Beijing’s best examples of Ming architecture. Then, visit city highlights such as Tiananmen Square and China’s former imperial palace, Forbidden City. 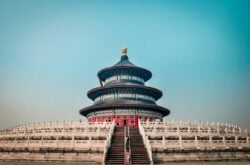 Beijing and the Great Wall

Start the day with a pedicab ride through Beijing’s hutongs (alleys) that date back to the Dynastic period. Then, journey to the Mutianyu section of the Great Wall. Take a cable car to the top of the Wall for sweeping mountainous views. 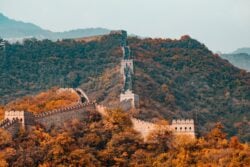 This morning, fly to Xian, which was the eastern terminus of the Silk Road. Explore the Muslim Quarter after lunch to admire the Great Mosque. 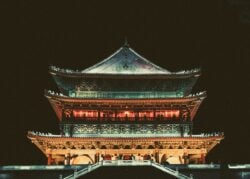 Xian and the Terracotta Army

Today, you’ll discover the Terracotta Army, which was sculpted over 2,200 years ago to protect Emperor Qin Shi Huang in the afterlife. In the afternoon, soak up the sights of Xian by strolling along the ramparts of the City Wall. 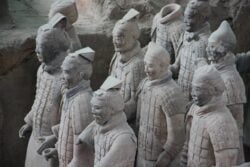 Travel to Chengdu in the morning via high-speed rail, and treat yourself to a Sichuan hot pot lunch on arrival. Then, watch the locals playing traditional instruments, engaging in tai chi and practicing calligraphy in the People’s Park. 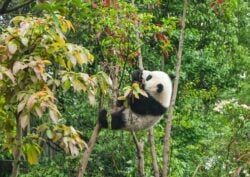 Today, you’ll observe pandas roaming freely in a recreated natural habitat at the Chengdu Panda Breeding and Research Center. After, take the high-speed train to the megacity of Chongqing, where you’ll board your three-night river cruise through the Three Gorges region. 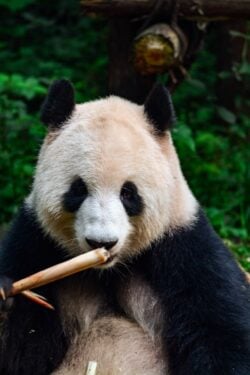 After a morning of tai chi on the deck of your boat, you’ll visit Fuling to see the Cold War-era 816 Nuclear Military Plant. Cultural performances, entertainment and dinner will be waiting for you back on the boat. 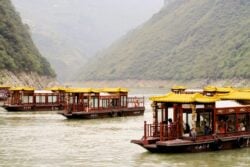 You’ll dock in the rugged mountainous region of Wushan for a trek through picturesque natural settings after sailing through the Qutang Gorge. Then, you’ll sail through the gorges of Xiling and Wu.

This morning, you’ll disembark your boat and head to the Three Gorges Dam. Then, fly to Shanghai, check into your hotel, and enjoy the rest of the afternoon at your leisure.

On day 11, see the sights and iconic landmarks of Shanghai. We suggest strolling along the Bund promenade and through the streets of Old Town. The city’s highlights include the 16th-century Yu Garden and the Shanghai Museum.

Today, you can fly either home or onto your next destination from one of the city’s international airports.

Get in touch if you would like us to arrange your China trip. Did you have a different China itinerary in mind? No problem. We tailor every trip to your individual travel style and passions so just let us know what you’re looking for. 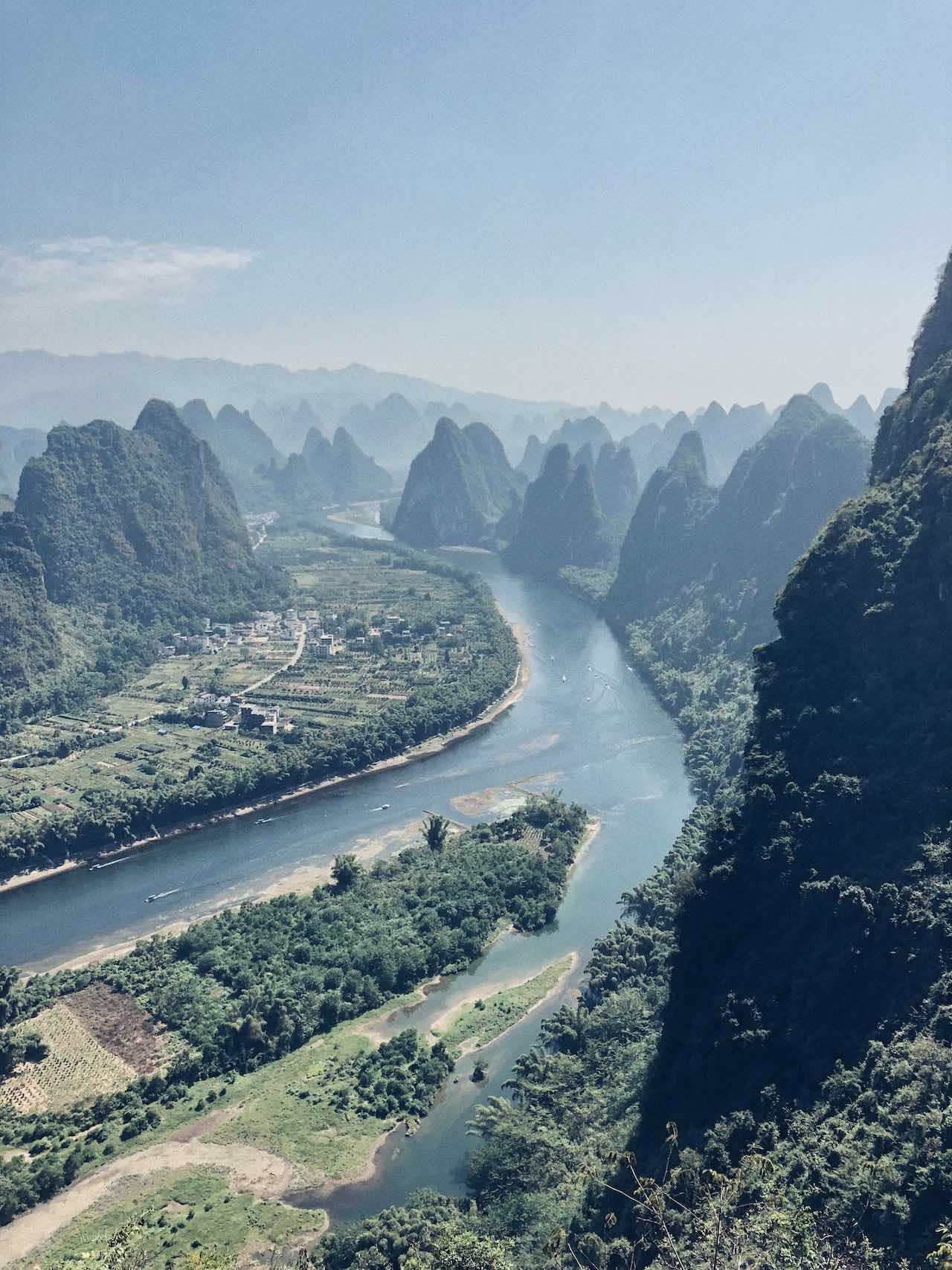 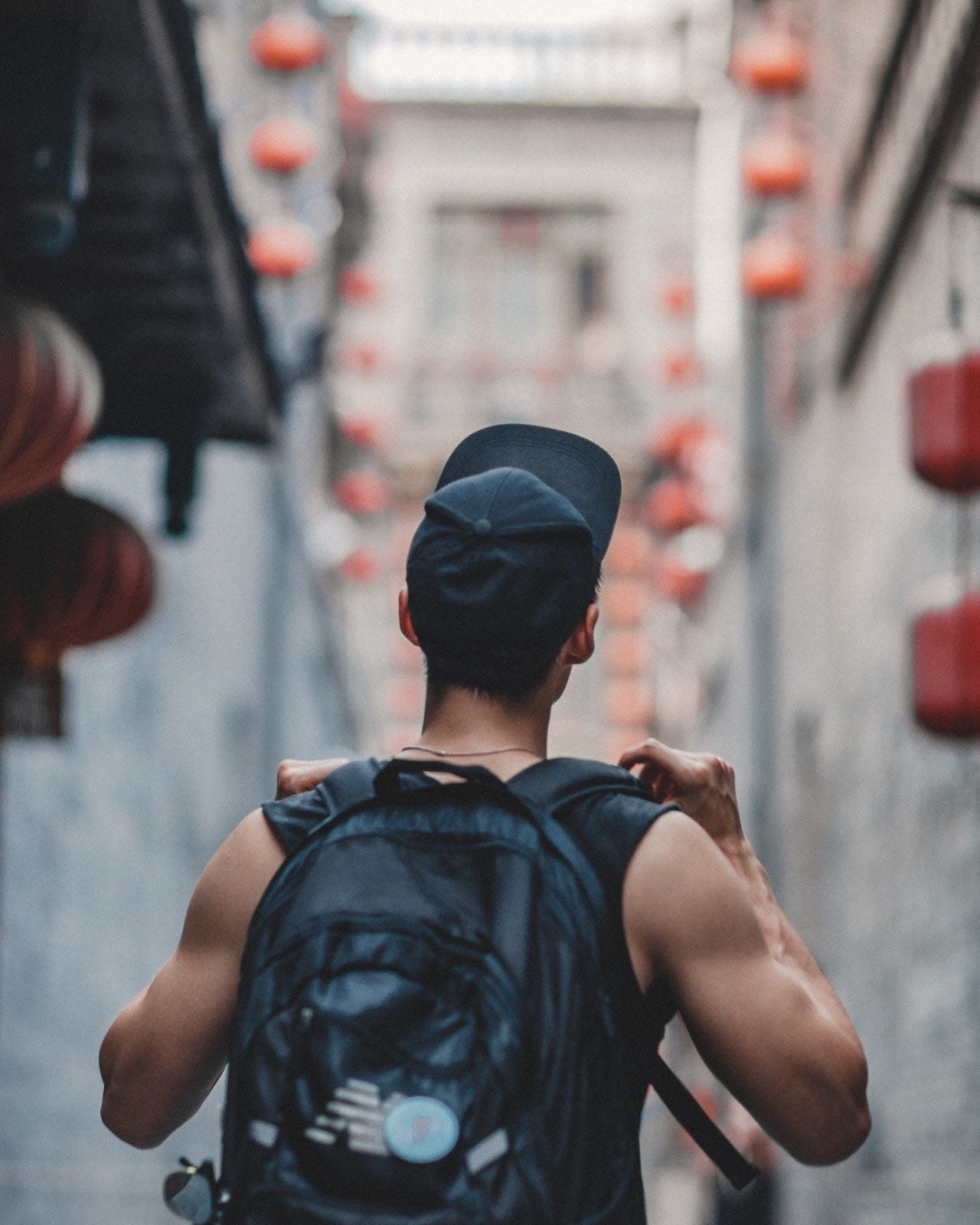 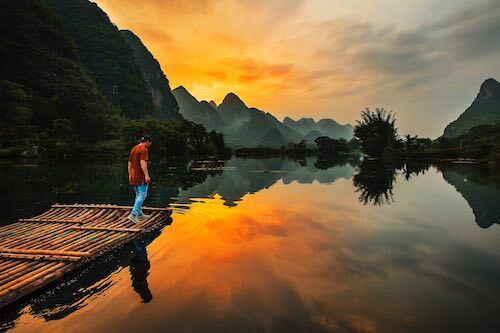