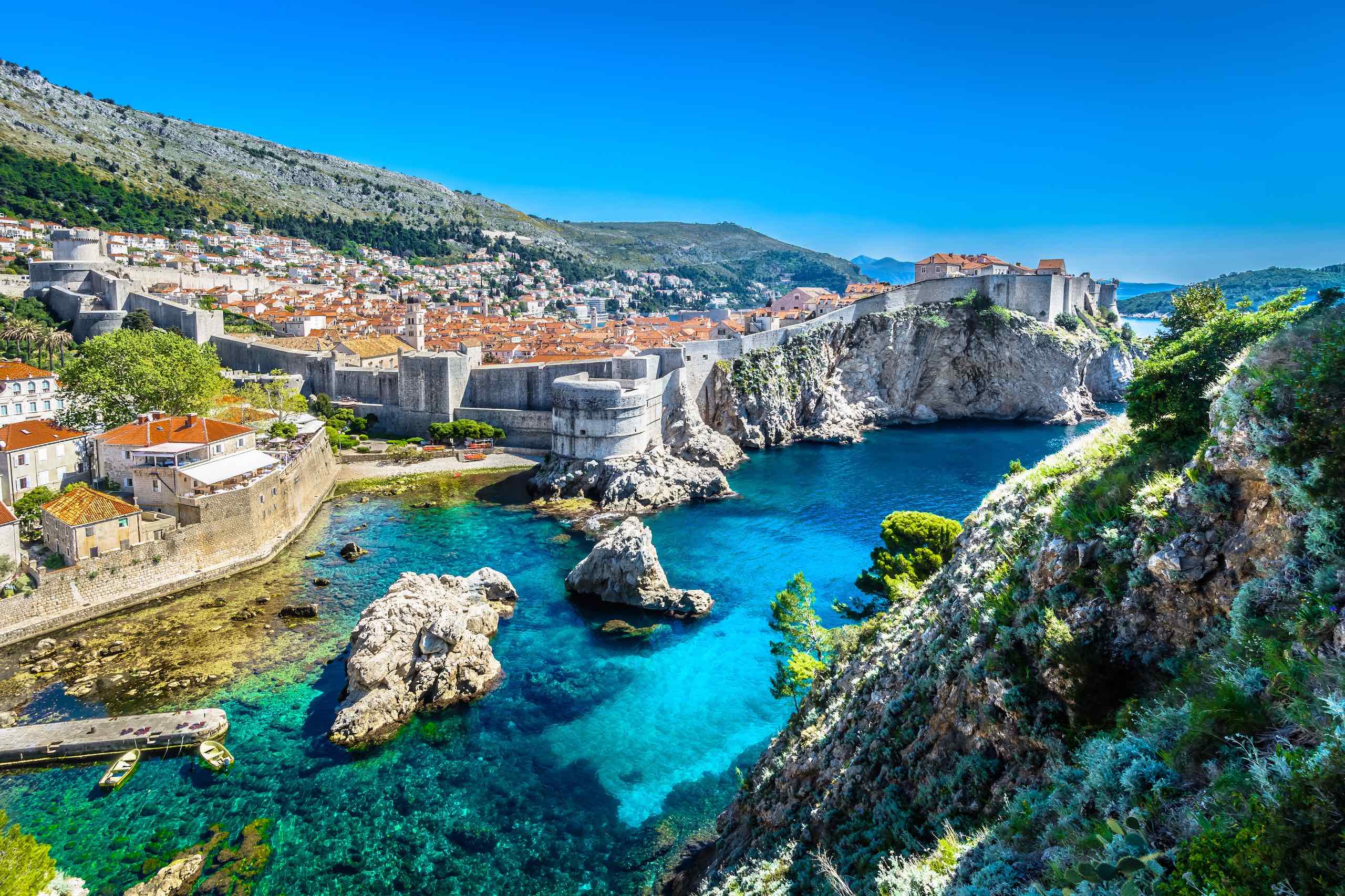 Bordered by the Adriatic Sea with plenty of stunning beaches spilling into it, Croatia is a dream destination for sunseekers, though its tranquil national parks, rich history and bustling cities make it an ideal destination for just about any traveller. History buffs will love exploring the walled city of Dubrovnik and the majestic ruins of Split, while those who prefer a slow pace of life might feel more at home in the charming fishing town of Ston or on one of Croatia’s paradisiacal islands. Regardless of your travel interests, you’ll adore the capital of Zagreb, where you can gain an insight into Croatia’s past and cultural legacy, from the prehistoric to the post-communist.

On a seven-day trip to Croatia, you can admire Napoleonic forts, early Slavic churches, Roman ruins, Viennese mansions and socialist realist sculptures, not to mention glittering waters, almighty mountains, sandy stretches and countryside vistas. And, because homosexual activity and same-sex marriage are both legal, you don’t need to worry too much about any stigma or discrimination, provided you know the basics of travelling in Croatia.

Croatia at a Glance

In Croatia, homosexual activity has been legal since 1977 and same-sex civil unions have been legal since 2014. Additionally, same-sex couples can legally adopt, and the age of consent is the same for everybody. Equally as advantageous for gay men is the fact the LGBT discrimination has been illegal since 2003 in Croatia, but it’s still worth following the local customs and traditions as hostility towards the gay community isn’t unheard of, especially in rural areas.

While Croatia is mostly accommodating to the LGBT crowd, the Catholic church still wields immense cultural and political power. Consequently, attitudes in the nation are generally socially conservative; tolerant as it may be, Croatian society tends to frown upon public displays of affection. Zagreb, the nation’s capital, is the only city that’s home to openly gay clubs, though many more nightlife venues attract homosexual crowds primarily. Pride celebrations take over the streets in June. Other cities that are popular with gay travellers include Dubrovnik, Hvar, Split and Rovinj, but you’ll likely find accommodating locals in any town that depends on tourism.

Not needed for travellers from the US and Europe 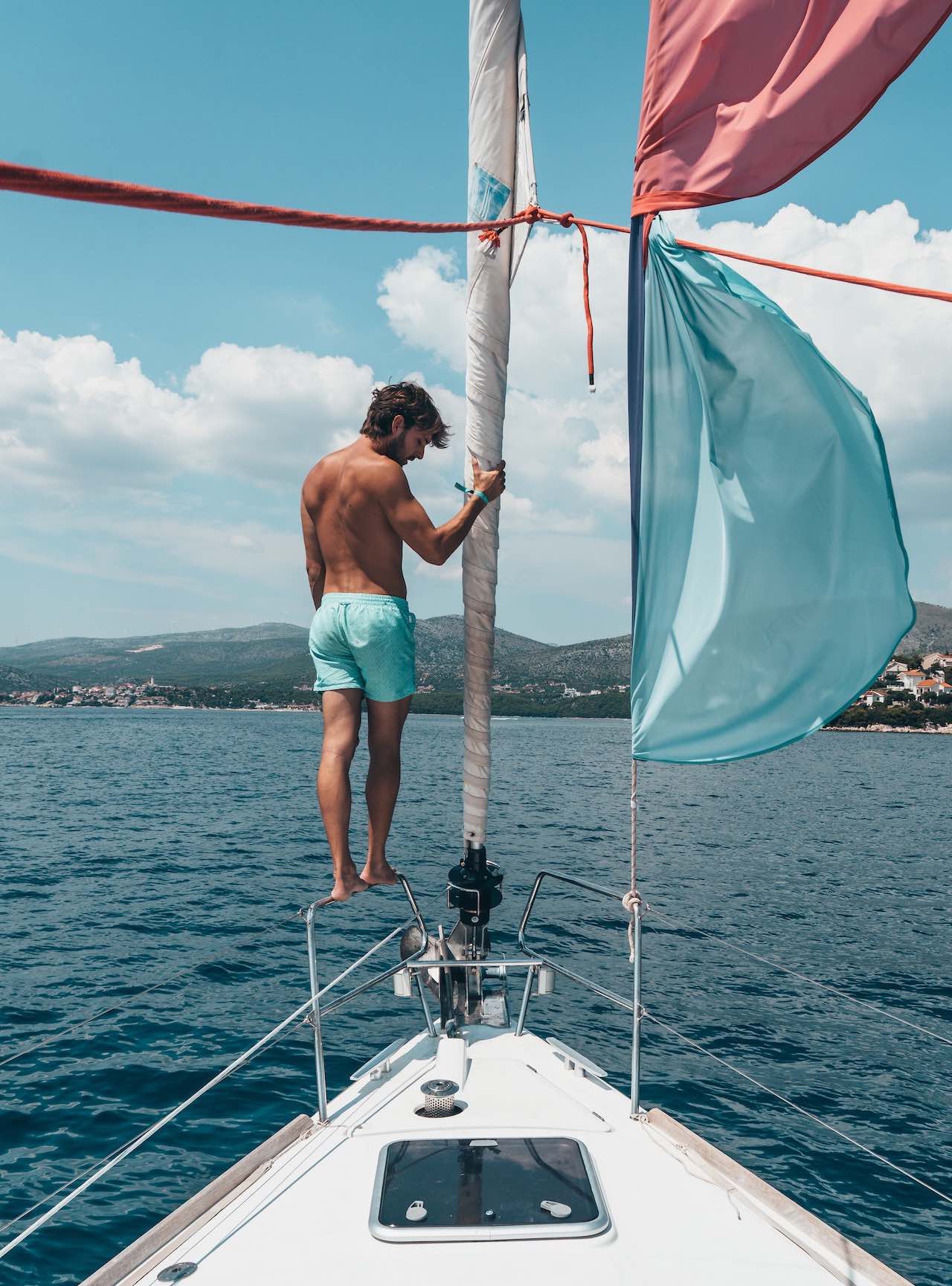 Seven days is more than enough time to pack sightseeing, sunbathing, partying and island-hopping into a Croatian getaway. Follow our one-week itinerary to squeeze as much adventure as possible into your trip.

On day one, you’ll arrive in Split and travel from the airport to your hotel in the heart of Old Town. After checking in, you’ll have the entire day to soak up the atmosphere and culture, find your feet, and relax after a potentially long journey. 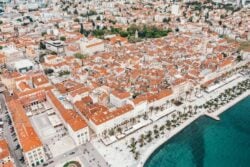 Split and the Palace of Diocletian

On the second day, you’ll explore the highlights of Split’s historical centre, which include the lively Green Market, the Roman-era Palace of Diocletian, Saint Domnius Cathedral, and a 16th-century synagogue. We also recommend heading to the waterfront, where you can take in ocean views from charming cafés and browse sculptures by Ivan Mestrovic at the Mestrovic Gallery. It’s also worth attending an olive oil tasting session while you’re in Split. 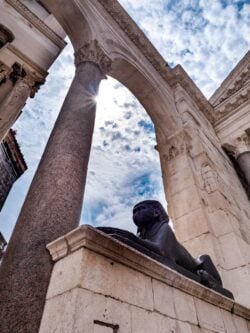 On day three, you’ll embark on a full-day cruise excursion to the Blue Cave, where you’ll see the sea glow a shade of azure under the morning sun. You’ll also visit islands like Hvar, Vis, and the Pakleni Islands. When you return to the mainland, make the most of your time exploring the streets of the scenic town of Split. 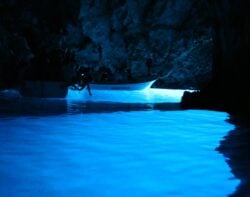 On the fourth day, you’ll move onto the well-preserved medieval walled city of Dubrovnik, which is nicknamed the Pearl of the Adriatic for good reason. You should stay in a hotel that overlooks the UNESCO-listed Old Town. After checking in, head to the historic town of Ston, where fortified walls, medieval architecture and numerous monuments attract visitors in their masses. Before heading back to Dubrovnik, we highly recommend sampling molluscs and oysters at a traditional Dalmatian restaurant.

Day five is when you’ll get to see Dubrovnik highlights such as Rector’s Palace, Dubrovnik Cathedral, and the abundance of Dominican and Franciscan monasteries that line the city streets. In Old Town, you’ll gain insights into the city’s heritage at artisan workshops and jewellers. You can take in panoramic views of Dubrovnik, Montenegro and the Elafiti Islands from the cable car the ascends Mount Srd. After discovering Dubrovnik, you’ll travel through orchards, vineyards and grain fields to the fertile Konavle Valley, where you can witness artisans weaving silk using centuries-old techniques. You’ll have free time in the evening to discover cobbled streets, fine diners, squares, and fountains in Dubrovnik. 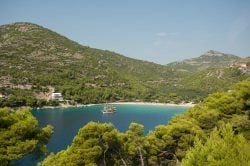 Day six is yours with which to do as you please in Dubrovnik, and there are plenty of cultural, historical and exciting activities on offer. This is your opportunity to visit Game of Thrones filming locations, embark on a gastronomy and walking tour, and kayak to the secluded cove of Zaton Bay. 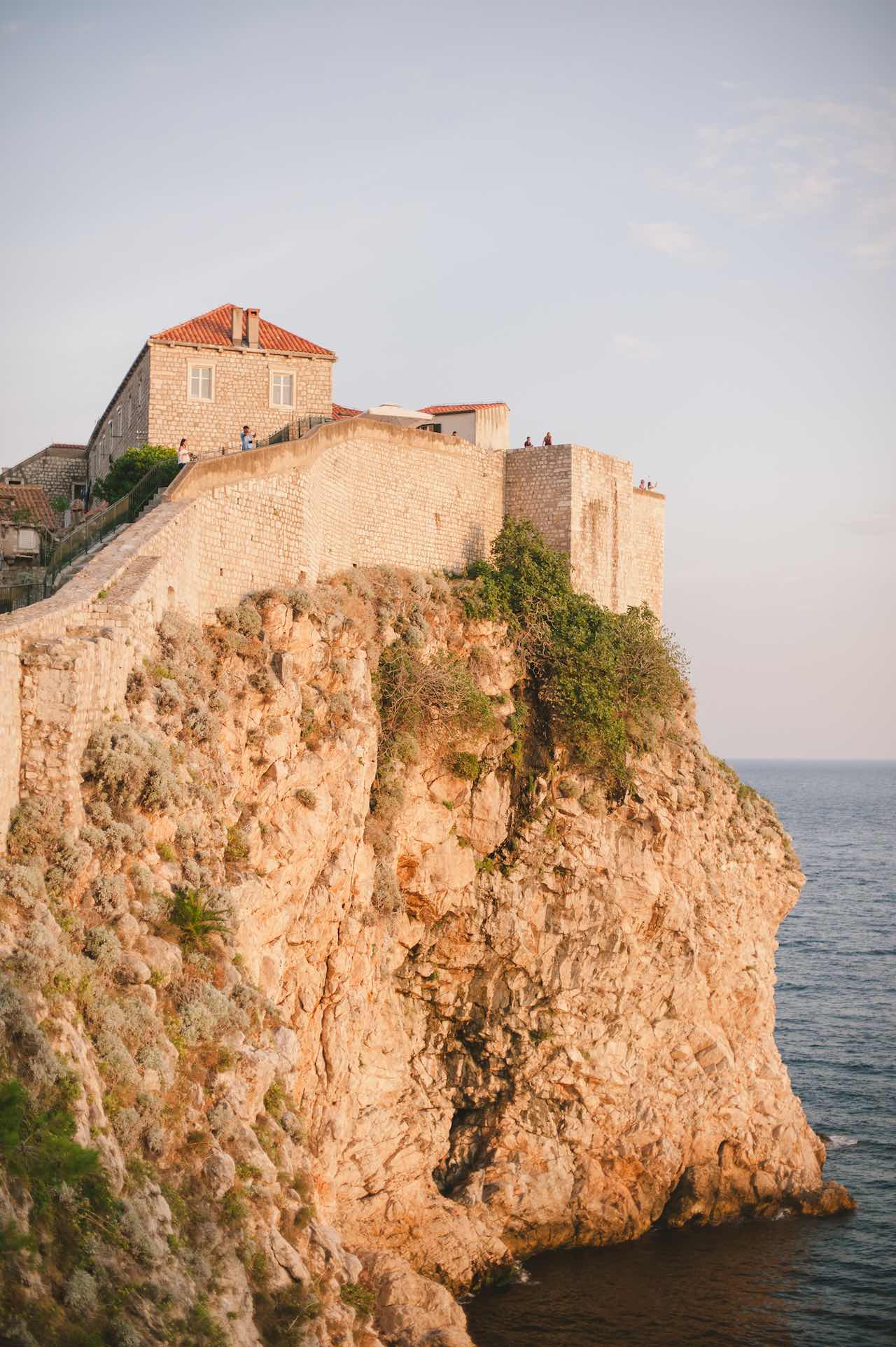 On day seven, you’ll head from Dubrovnik to the airport, from where you’ll either head home or to your next exciting travel destination. 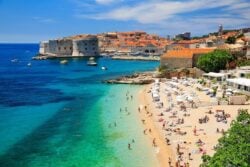 Get in touch if you would like us to arrange your Croatia trip. Did you have a different Croatia itinerary in mind? No problem. We tailor every trip to your individual travel style and passions so just let us know what you’re looking for. 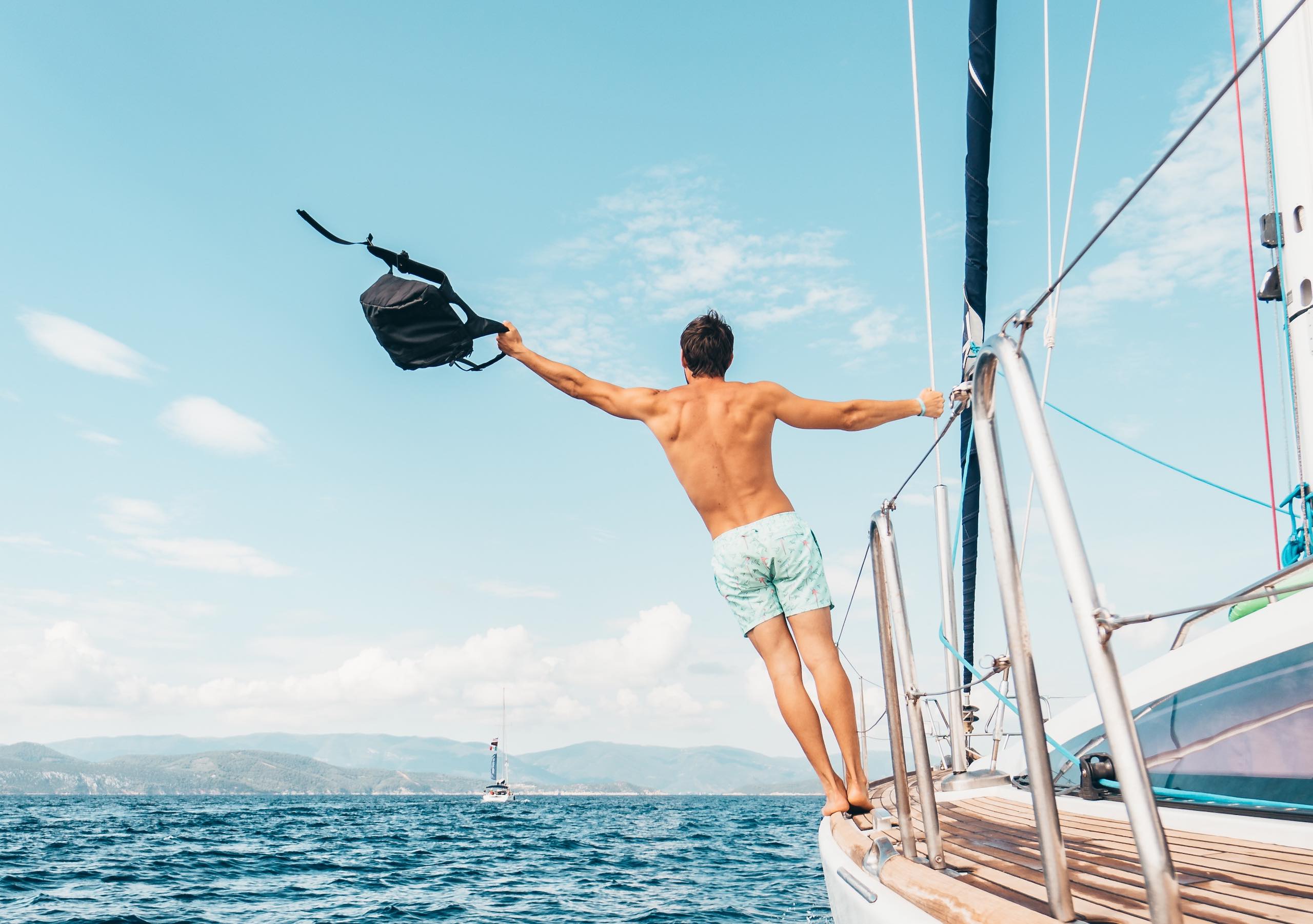 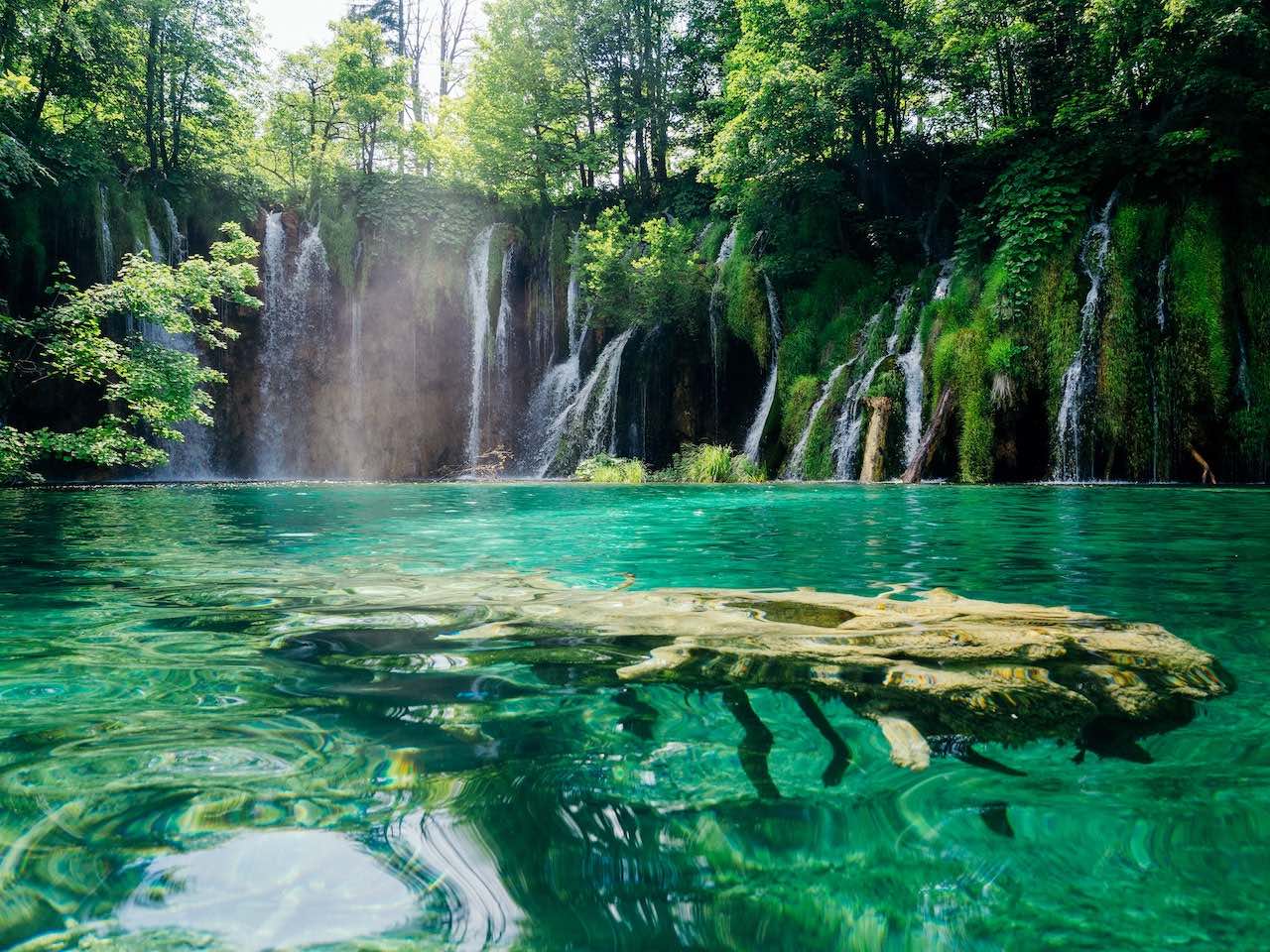 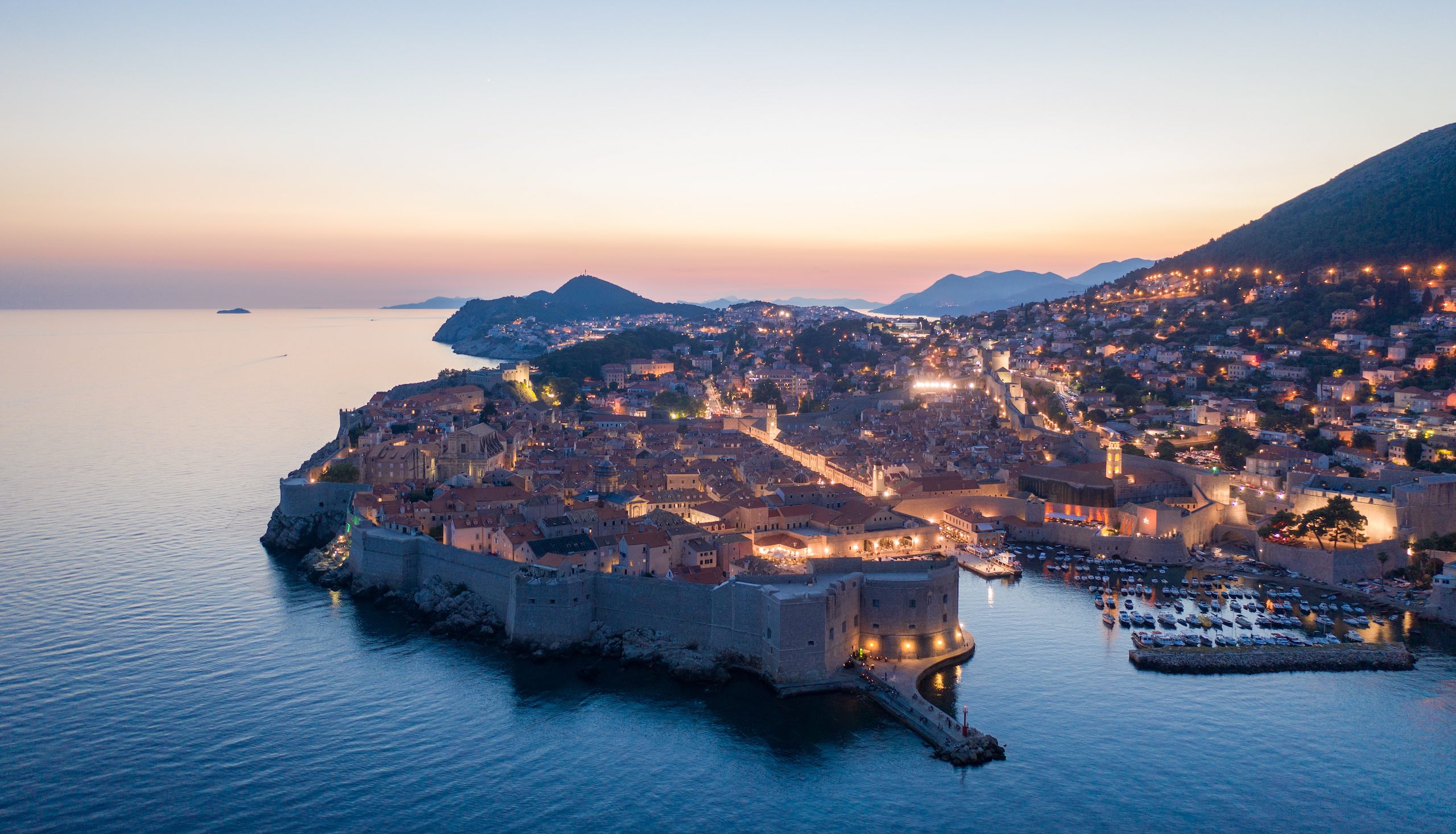