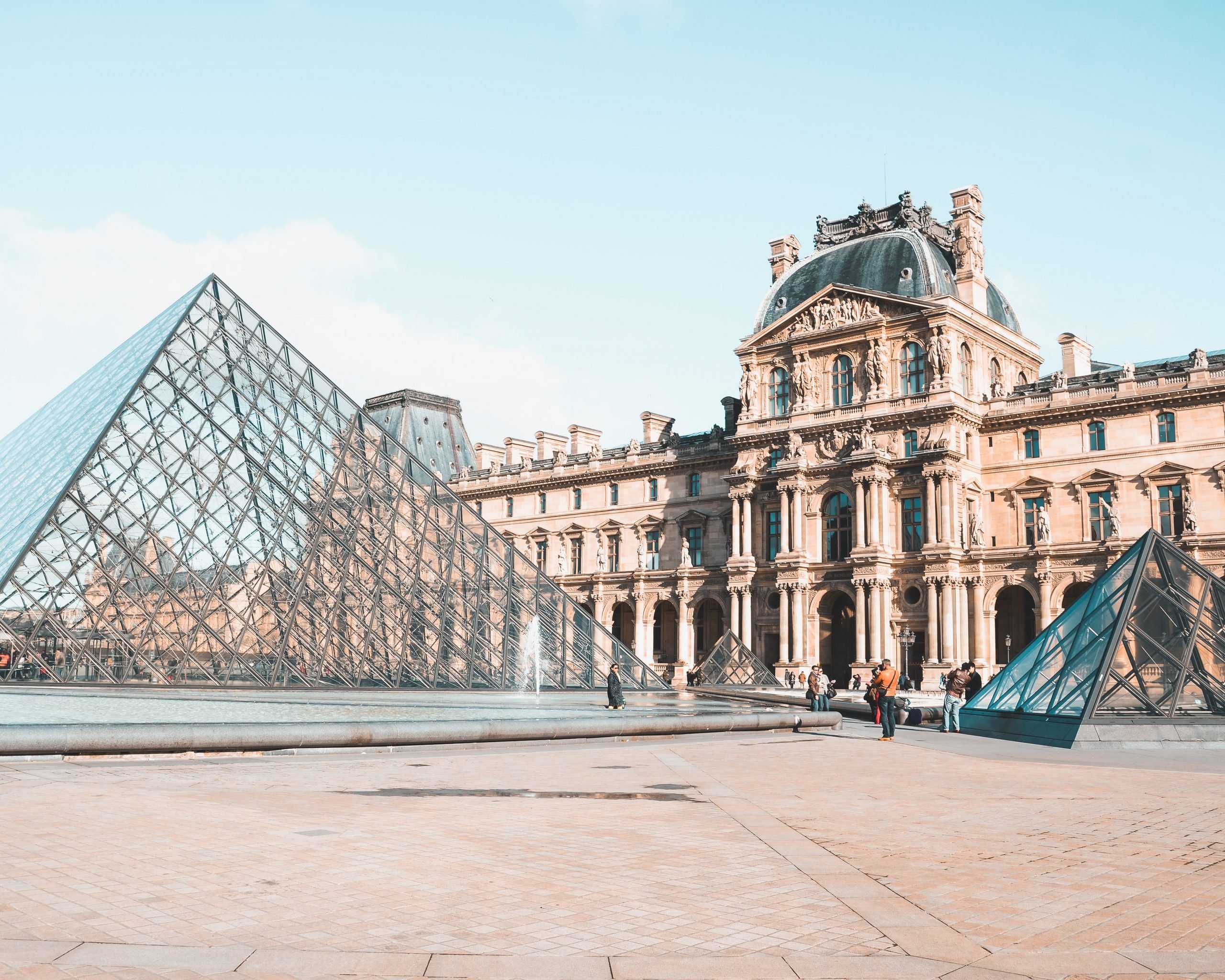 Culture-rich cities, exceptional coastlines, a fascinating history, and touches of luxury seemingly strewn around every corner, have helped France become the world’s most popular tourist destination, attracting a staggering 89 million visitors in a typical year. In Paris, nicknamed the City of Lights, you can discover global icons like the Eiffel Tower and the Palace of Versailles. In the idyllic village of Giverny, you can follow in the footsteps of Claude Monet while exploring elaborate gardens. And then there’s Normandy, which has played a key role in France’s history, from the invasion of Britain in 1066 to the D-Day landings of 1944.

By following our eight-day itinerary, you’ll explore the far corners of the vast French capital before heading through a range of picturesque towns, villages and vistas to Normandy. You’ll soon find out why a visit to France is on the bucket list of just about every globetrotter.

France at a Glance

On top of being a beacon of cultural diversity, France is a paradise for foodies, shopping enthusiasts, sightseers, history buffs, and even skiers heading to the Alps. Given that it’s home to Paris, the north of France is usually the go-to destination for tourists, but that doesn’t mean that southern regions like the French Riviera are strangers to international visitors. From December to February, the winter season in France is mild, making most destinations relatively uncrowded, except for the nation’s ski resorts. The high summer season runs from July to August, when prices often reflect the increased demand. Consequently, the best time to visit France is late spring and early autumn, when the atmosphere is still buzzing, just with less crowd-jostling.

With regards to attitudes towards the gay community, France is one of the world’s most tolerant and welcoming nations, with homosexual activity being legal since 1791 and same-sex marriages being legal since 2013. Conversion therapy is banned, but discrimination against the LGBTQ+ community is illegal. Moreover, adoption is legal, changing gender is legal, and the age of consent is equal. You’ll find France’s largest community in Paris, with vibrant gay scenes also showcased in cities like Marseilles and Nice. Attitudes are more conservative in small villages and rural places, but hotels won’t bat an eyelid at the prospect of same-sex couples sharing a bed. 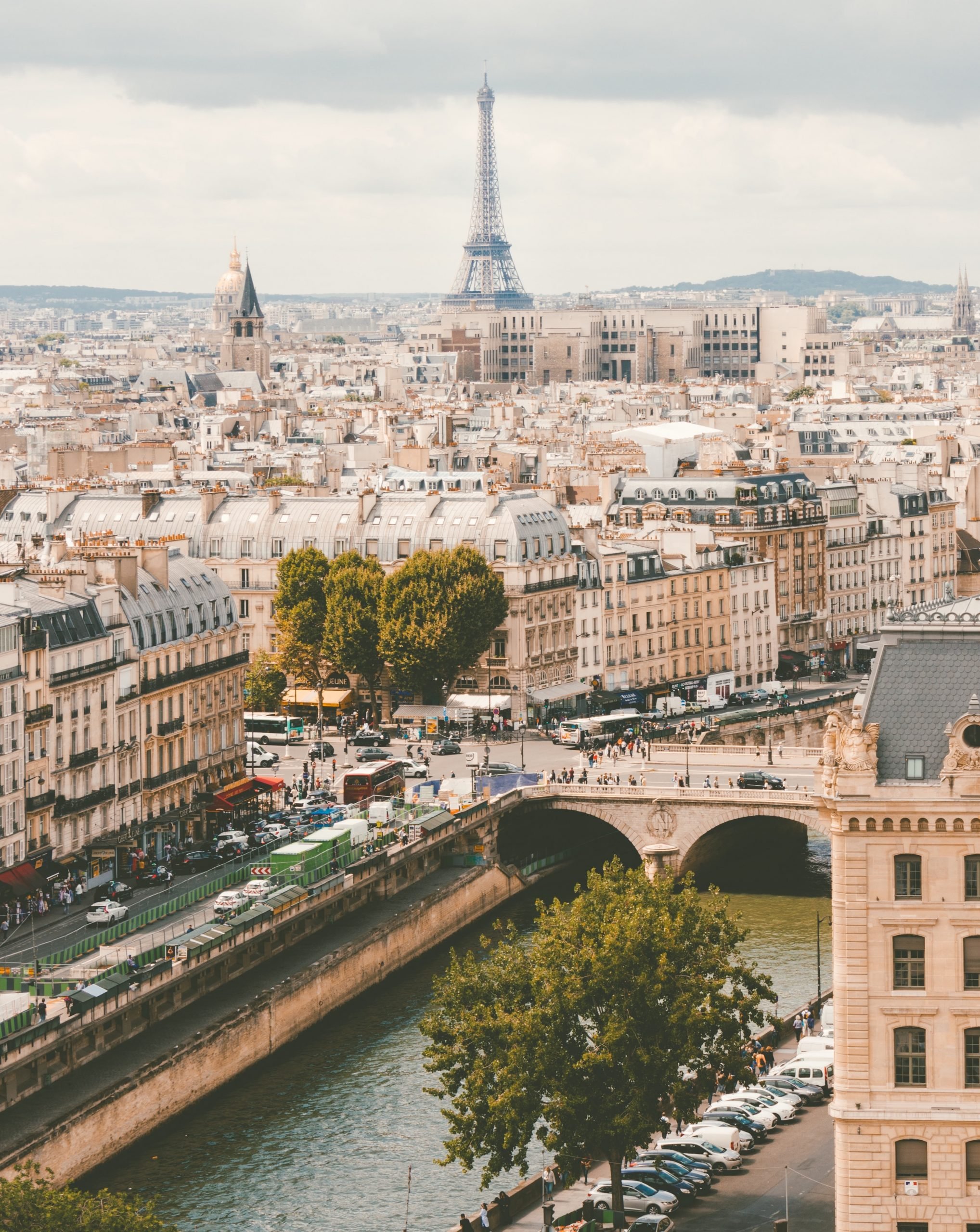 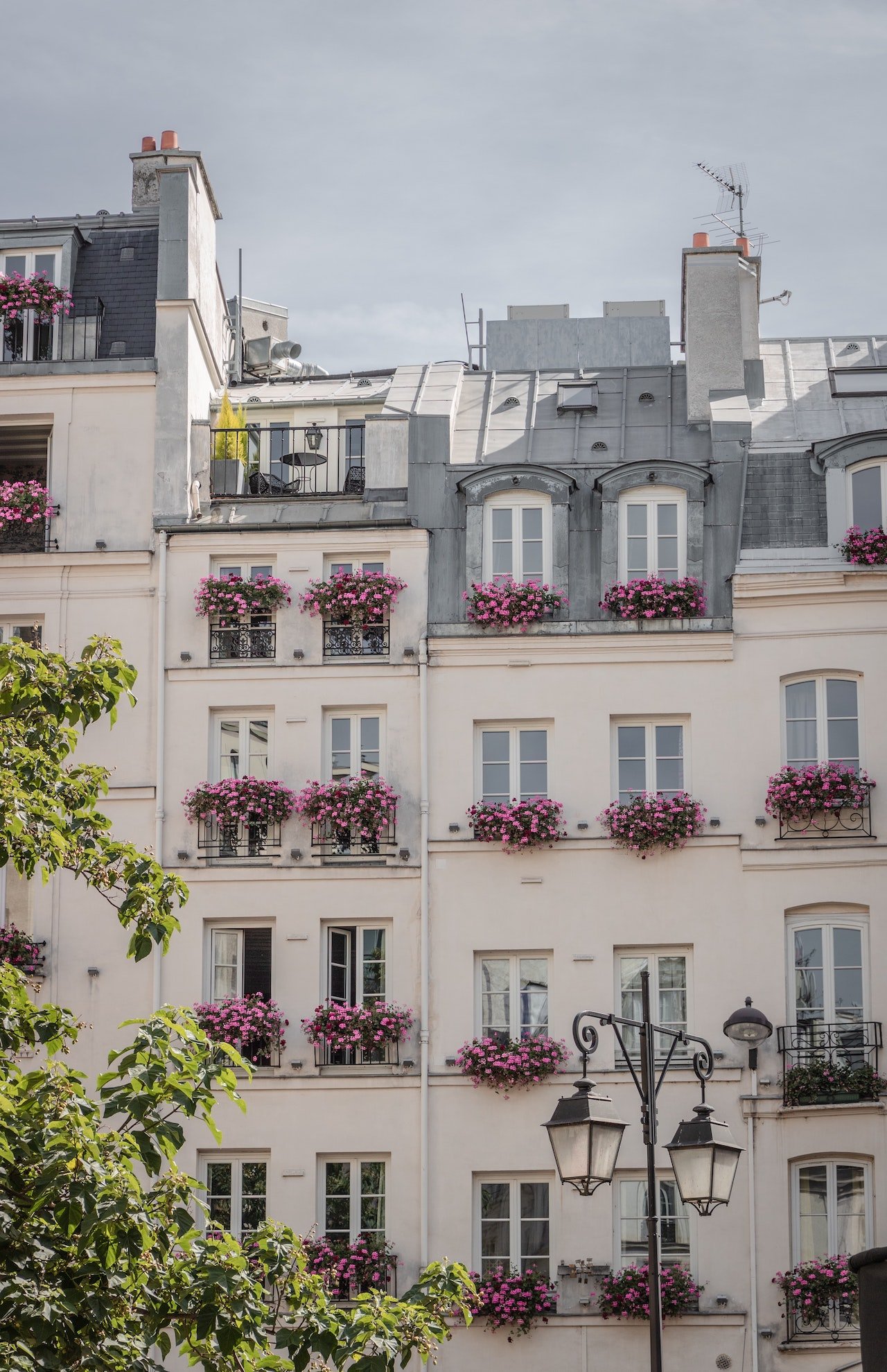 Here’s how we suggest making the most of your time in France, starting in Paris before moving through picturesque villages to Normandy. You'll round off the trip in Paris, ready to fly home or to your next destination. Keep in mind that the following itinerary can be customised to suit your preferences.

On day one, you’ll touch down in Paris and make your way to your hotel. Take this day to get settled in, relax after a long trip, and get to know the facilities and amenities in your pocket of the French capital. 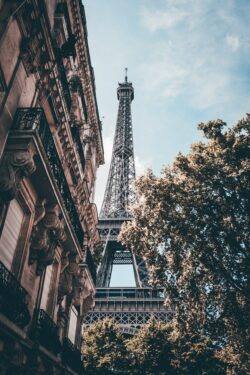 Get to know Paris

On day two, you’ll discover some of Paris’s best landmarks and museums, which happen to be among the most famous in the world. Throughout the day, you’ll visit the Arc de Triomphe, the Eiffel Tower, and the Champs-Elysées. When you reach the Ile de la Cité, take a moment to admire the façade of the iconic Notre Dame Cathedral, which is still being rebuilt following the devastating fire of 2019. In the afternoon, simply roam the city streets to soak up the atmosphere, style and culture. 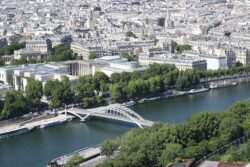 Versailles, Palace of the Sun King

On day three, you’ll gain an insight into the royal life of 17th-century King Louis XIV (the Sun King) while exploring the vast Palace of Versailles, which inspired countless royal abodes throughout Europe when built. Notable attractions at the palace include the State Apartments, the magnificent Gallery of Mirrors, the ornamental gardens, and the Grand Canal that stretches across the park. 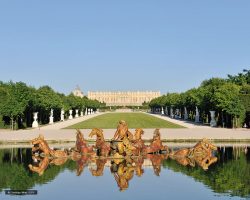 Today, you’ll learn about the life and work of Monet, France’s founder of impressionist painting, while exploring the artist’s former home and gardens, complete with charming lily ponds and the famous Japanese bridge. After admiring Giverny, move on to the delightful port town of Honfleur to observe yachts arriving at one of the world’s most photographed harbours. You can also browse works at numerous galleries and pay a visit to Saint Catherine’s Church, which is the largest timber church in France. 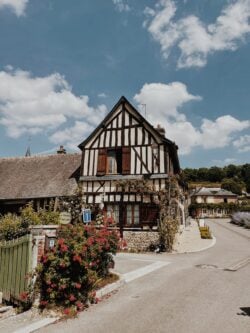 On day five, you’ll have the chance to pay your respects to the fallen soldiers of D-Day and WWII at the beaches of Normandy, where numerous memorials and monuments pay tribute to the tragic events. Some of the most significant sites are located in the American Sector, such as Sainte-Mère-Église and the U.S. Military Cemetery and Interpretation Center at Colleville-sur-Mer, where over 9,300 soldiers are buried on a bluff that overlooks Omaha Beach. 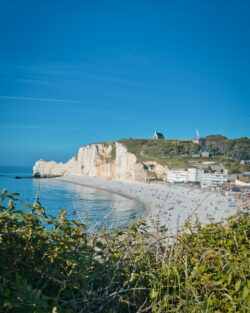 An instantly recognisable landmark of France, Mont Saint-Michel is located on a tidal island in the mouth of the Couesnon river. While you’re here, you’ll climb around 350 steps to reach the island’s iconic abbey, which took over 500 years to build and features spire towers that overlook the surrounding bay from a height of 500 feet. 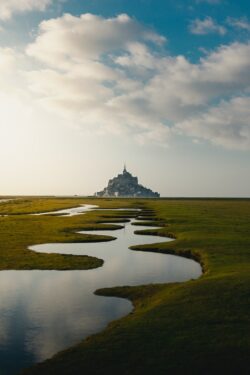 On the morning of day seven, you’ll return to the French Capital. You’ll have the afternoon, evening and night to explore Paris at your own leisure.

After breakfast on your final day, you’ll head to the airport and fly either home or to your next destination. 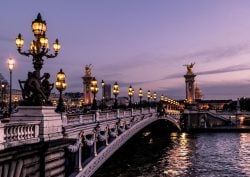 There are so many things to do in Paris that narrowing down options of amazing activities is rather challenging, but we wholeheartedly recommend embarking on a walking and food tour of the city or taking a night-time tour in an iconic Citroen 2CV. If you’re travelling with the family, you can explore the Louvre by joining an exciting scavenger hunt that introduces youngsters to the museum’s impressive collection.

If you haven’t had your fill of France after eight days, consider adding an extra four days onto your trip so that you can visit these top destinations. On the first day of your post-tour extension, you’ll arrive in Tours at the Saint-Pierre-des-Corps train station. From here, you’ll make your way to your hotel in Onzain. On day two, you’ll explore the Château de Blois, which consists of several buildings in architectural styles including Gothic, Classical and Renaissance. You can also pay a visit to Château de Cheverny, which has been owned by the same family for six centuries. On day three, you’ll return to Tours, stopping at attractions such as the Château de Langeais and the gardens of Villandry on the way. When you arrive in Tours, you’ll see narrow historic streets, charming squares, and half-timbered houses that characterise Old Town. On day four, you’ll leave Tours and travel to your next destination. You can take a train to many French cities and regions from the Saint-Pierre-des-Corps rail station.

Get in touch if you would like us to arrange your France trip. Did you have a different France itinerary in mind? No problem. We tailor every trip to your individual travel style and passions so just let us know what you’re looking for. 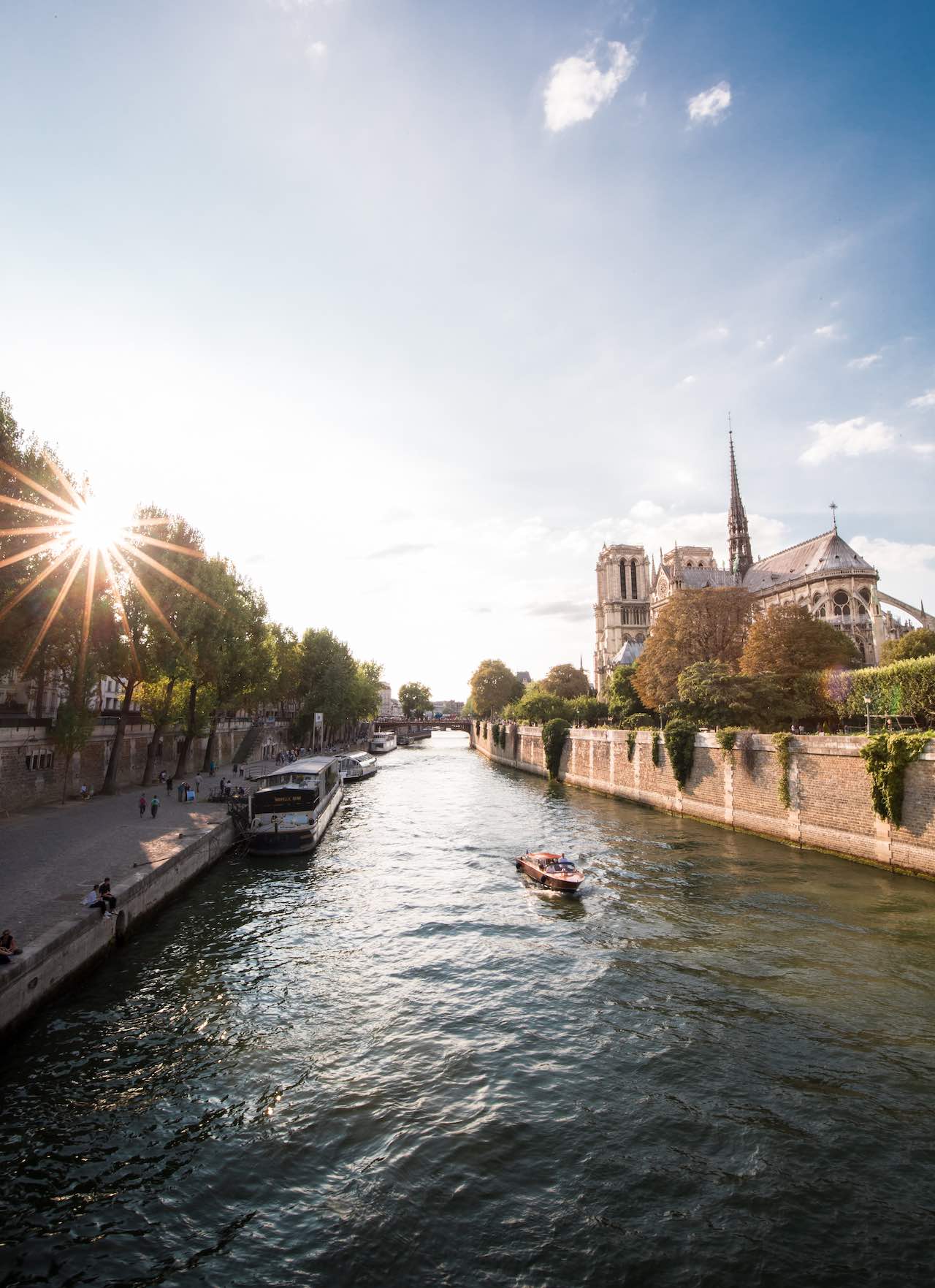 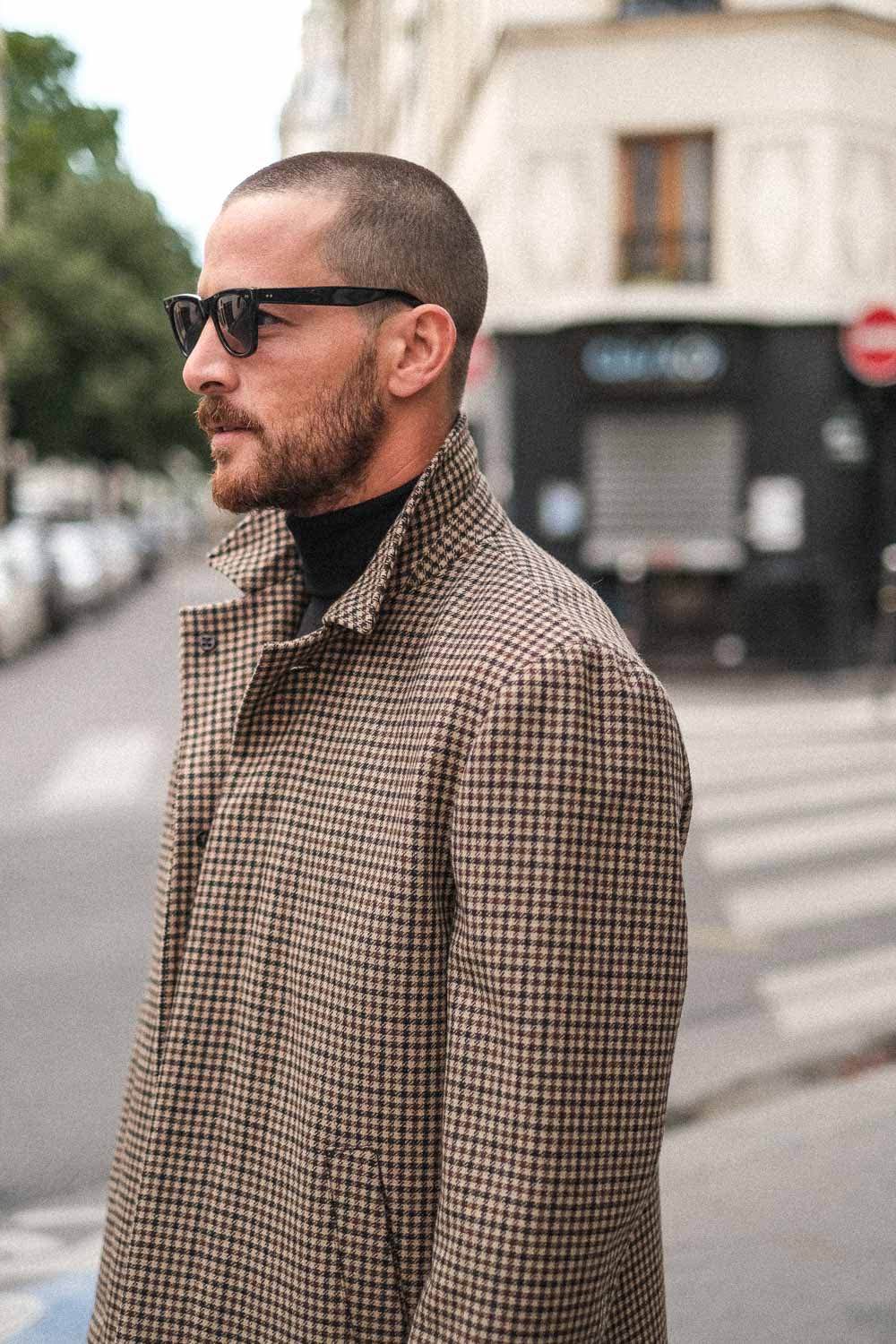 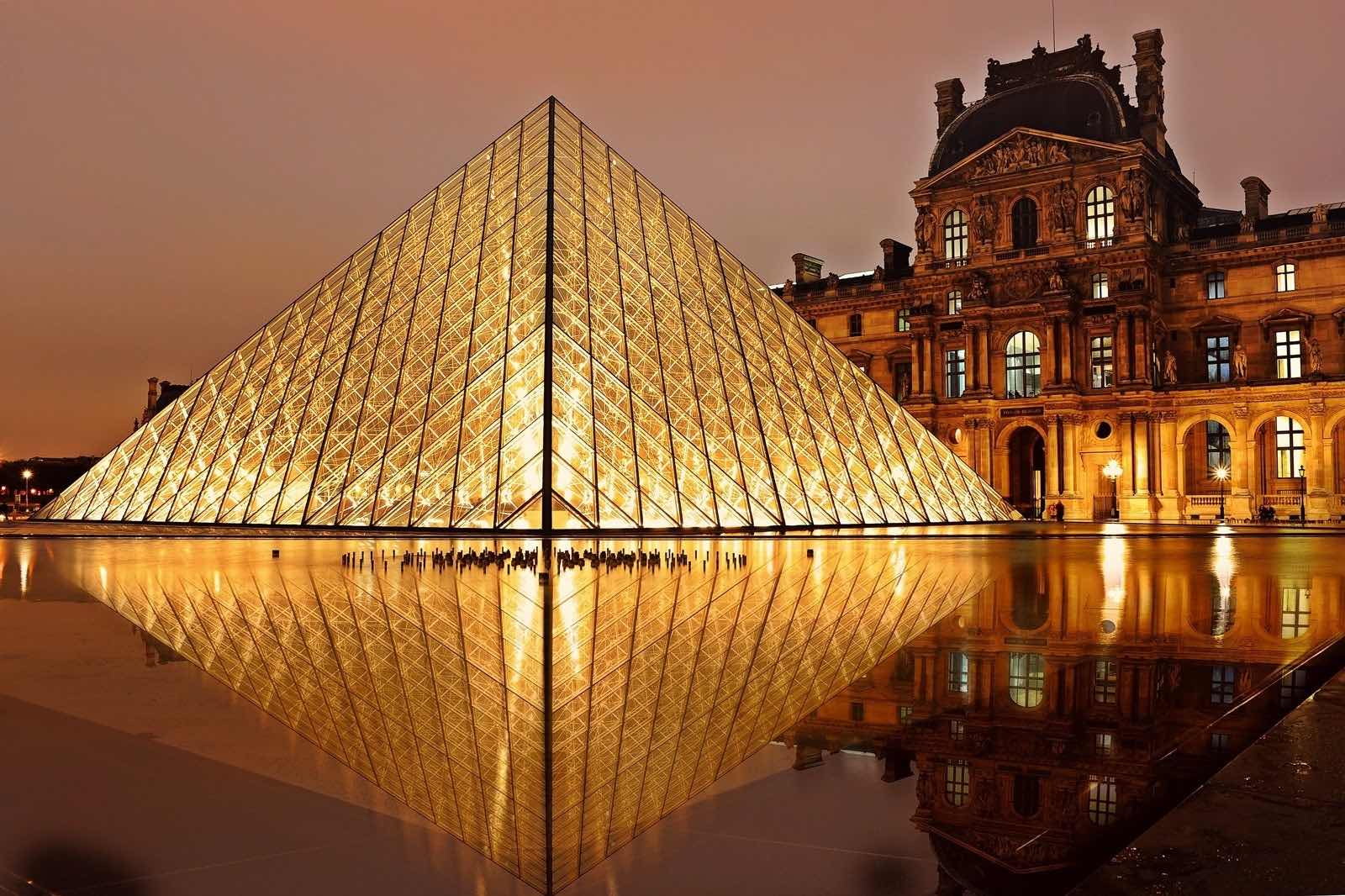