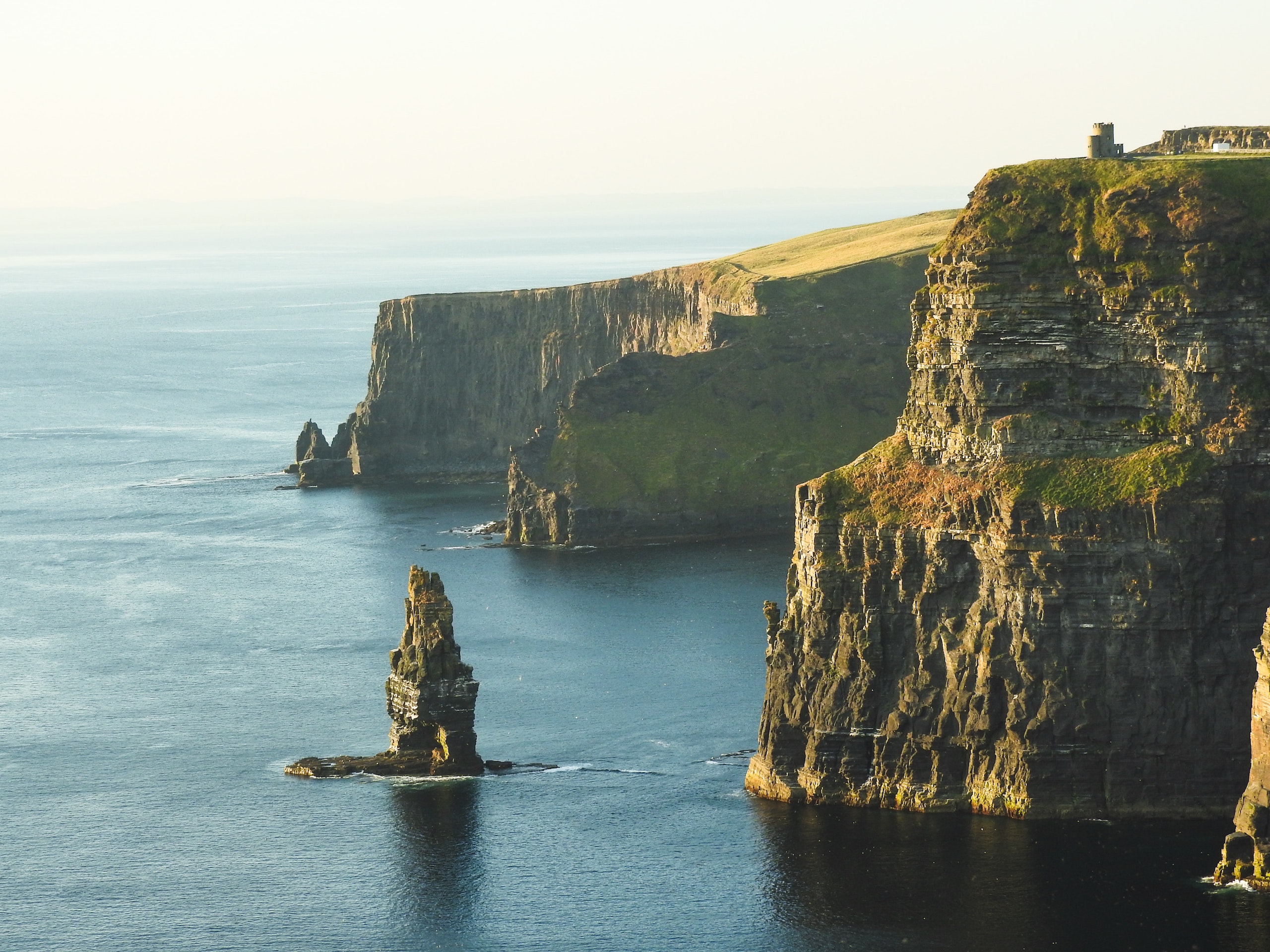 You may have heard it, and now it’s time to experience it – Ireland is as charming as they say. From its culturally and historically significant cities to quaint fishing villages, from epic coastal vistas to unreal inland landscapes, it doesn’t take long to fall under the spell of Ireland. With friendly locals deeply passionate about their land at every stop, wherever you go, you’re guaranteed to leave with impressions that will last a lifetime. Take a peek inside our 11-day itinerary brimming with unforgettable sights and experiences!

Ireland at a Glance

Ireland is Europe’s third-largest island, surrounded by the deep and cold waters of the North Atlantic. The island’s majority is covered by the Republic of Ireland, while the northern side is a part of the United Kingdom as Northern Ireland. Known for its rolling green landscapes, rugged seaside cliffs, lively folk music, Irish whisky, Guinness beer, and rich history, it’s a place full of unique character and flair. The weather remains mild throughout the year, with relatively warm winters and mildly warm summers. Despite being predominantly Catholic, Ireland is considered a safe and welcoming destination for the LGBT community (Equality index, according to Equaldex, stands at 72/100) – for example, same-sex marriages have been legal in Ireland since 2015. Gay-friendly pubs, clubs, and other establishments are known to display the pride flag at the entrance. 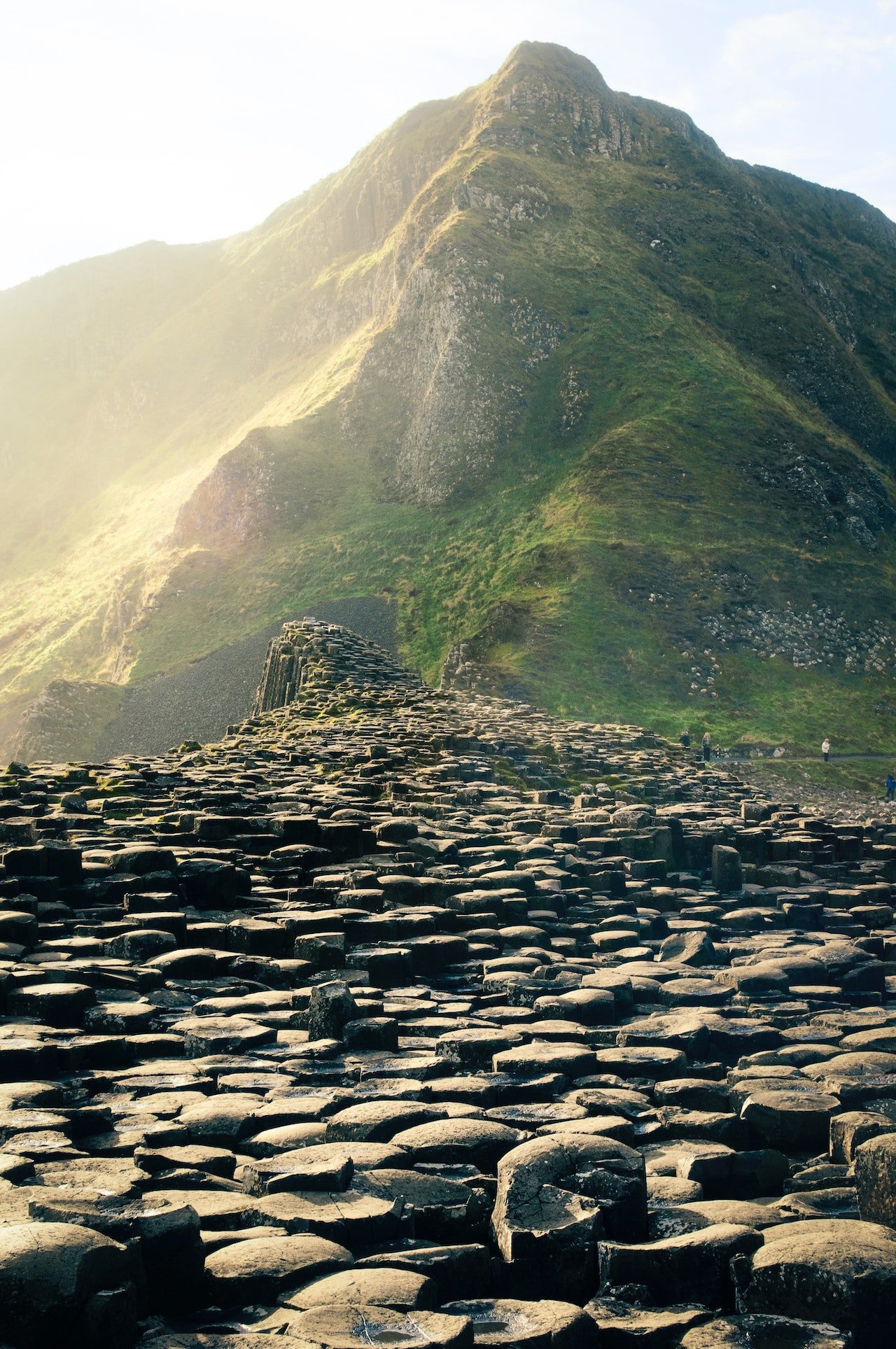 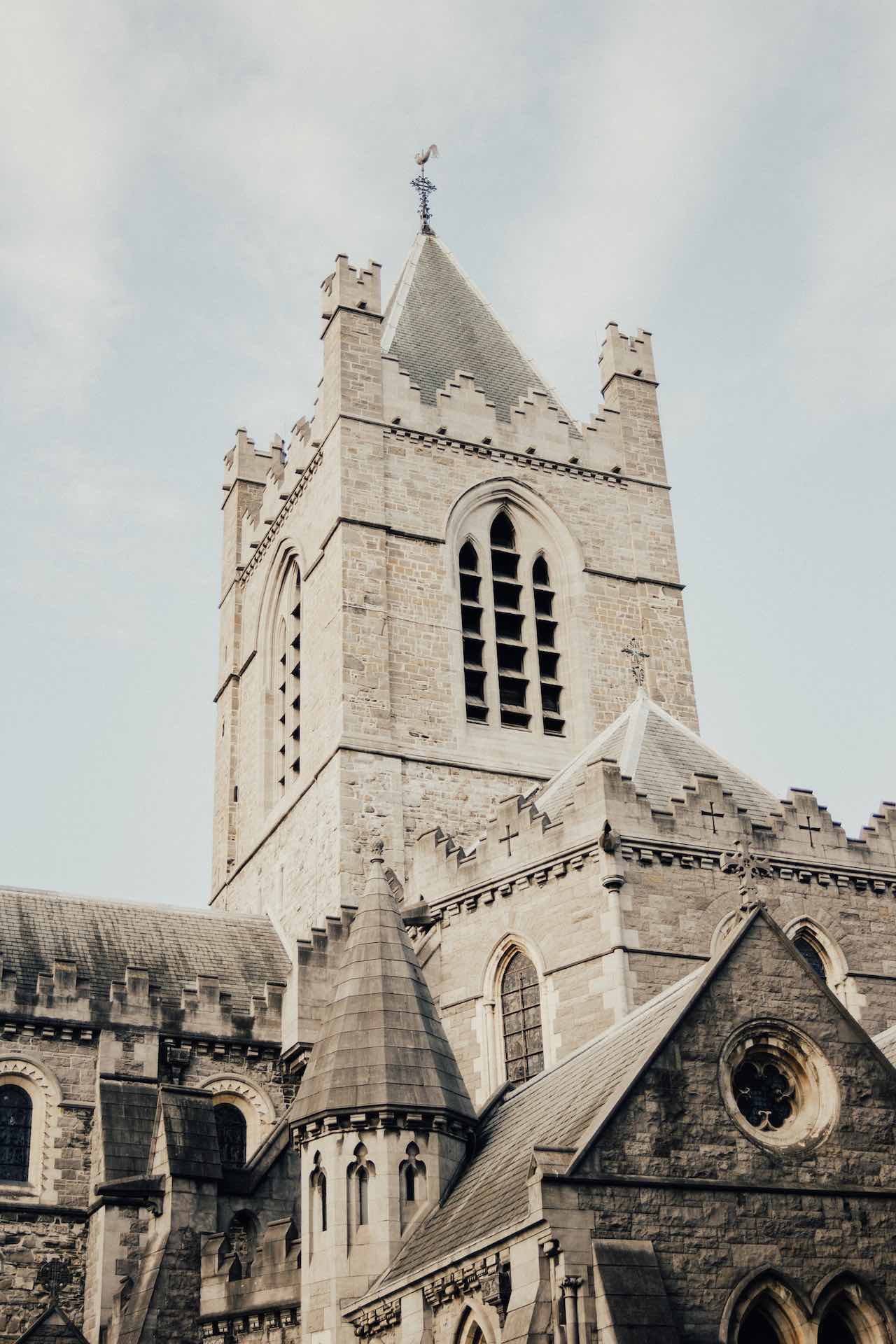 Arrive in Ireland at the Dublin International Airport and transfer to your hotel in the heart of the city. 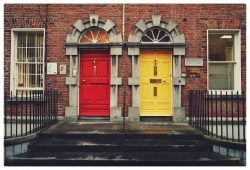 Get to know the Irish capital with an experienced local guide. Tour the famous Trinity College, full of stunning examples of Victorian and Georgian architecture, and explore the university’s iconic Old Library before visiting the country’s largest church, St. Patrick’s Cathedral. 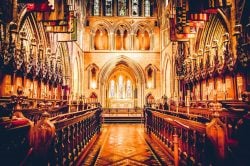 Venture south of Dublin – just an hour from the capital are the vast heather-clad Wicklow Mountains. Visit Glendalough, a monastic early mediaeval community with beautifully preserved tower and church ruins amidst a fairytale landscape. Before returning to Dublin, stop at the Powerscourt Estate and Gardens, which will quickly transport you to a costume drama set as you wander through the manicured gardens. 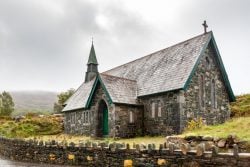 Head to Ireland’s oldest city, the coastal Waterford, founded by the Vikings over a thousand years ago. Here you’ll tour the Waterford Crystal Factory, where iconic hand-crafted luxury crystal pieces are made. Finish the day even further south, where you will overnight at Cork. 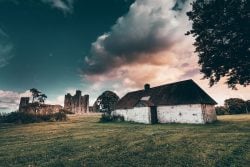 Get to know Ireland’s second-largest city, Cork, where you will tour the university grounds and marvel at the exemplary Gothic Revival architecture of St. Fin Barre’s Cathedral. Then set off to visit one of Ireland’s most notable mediaeval strongholds, Blarney Castle – it’s also the site of the famous Blarney Stone, where tourists kiss the limestone wall to acquire the “gift of the gab”. 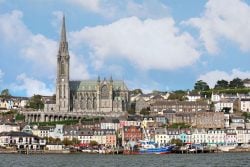 It’s time to head further west to Beara Peninsula, a place known not only for its natural coastal and mountainous landscape but also as the home of world-renowned artisan Irish cheeses. Make a stop at the charming seaside town of Castletownbere, an important fishing port. No less charming is Glengarriff and Garinish Island with its mesmerising surroundings and Ilnacullin Italian-style gardens. Finish the day at Killarney. 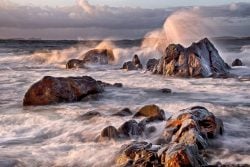 Experience some of Ireland’s most awe-inspiring natural landscapes on the Ring of Kerry and Ring of Skellig drives along the Iveragh Peninsula with dramatic shorelines, beautiful mountain passes and vast moorlands. From the highest points on the route, you’ll enjoy commanding views of the Skellig Islands, Blasket Islands, and the Dingle Peninsula. 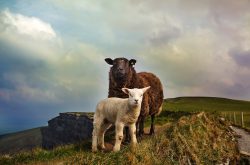 Continue exploring epic landscapes along the shorelines of the Dingle Peninsula on the Slea Head Drive that connects to the westernmost point of the mainland and offers a spectacular view of the Blasket Islands. A visit to the Blasket Islands Heritage Centre will introduce you to the rich history and culture of this Gaelic region.

Today takes you inland as you visit Adare, a quaint village full of historical thatched-roof cottages, and then continue to Limerick, Ireland’s third-most populous city, where you will dive deep into the world of antiquities at the Hunt Museum. Visit the famous Bunratty Castle tower house before ending the day at the luxurious Adare Manor estate for a 5-star stay. 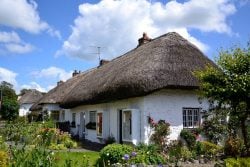 County Clare | The Cliffs Of Moher

Today’s the day you visit one of Ireland’s most noteworthy natural wonders, the Cliffs of Moher. The dramatically steep vertical cliffs with the billowing waves of the Atlantic below will stun even the most well-travelled adventurers. The amazement continues at Burren, where rugged karst landscapes make you question whether you’ve travelled to another world altogether. Conclude your trip at Galway, one of Ireland’s most lively coastal cities, known for its vibrant culture and lively folk music scene – a great place to visit a traditional pub and toast the amazing trip! 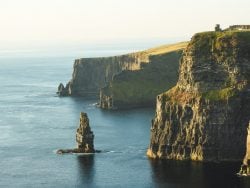 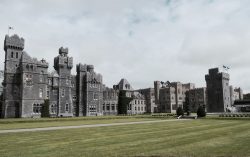 Enhance your journey to Ireland with these unique and enriching experiences. Start at the Guinness Storehouse, where you can learn about the craftsmanship and heritage behind this famous stout. After a tour and a refreshing pint in the Gravity Bar, make your way to the Old Jameson Distillery. Here, you can discover the process behind creating Jameson Irish Whiskey, a globally renowned spirit. Another option is to dine with locals in their homes in Kerry or Shannon, offering a chance to savour a traditional, home-cooked meal and engage in meaningful conversation with an authentic Irish family. (These additional activities are available at an additional cost and are sure to elevate your trip.) 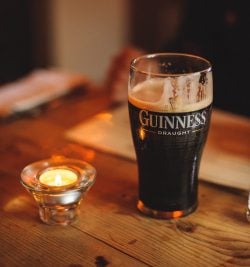 Get in touch if you would like us to arrange your Ireland trip. Did you have a different Ireland itinerary in mind? No problem. We tailor every trip to your individual travel style and passions so just let us know what you’re looking for. 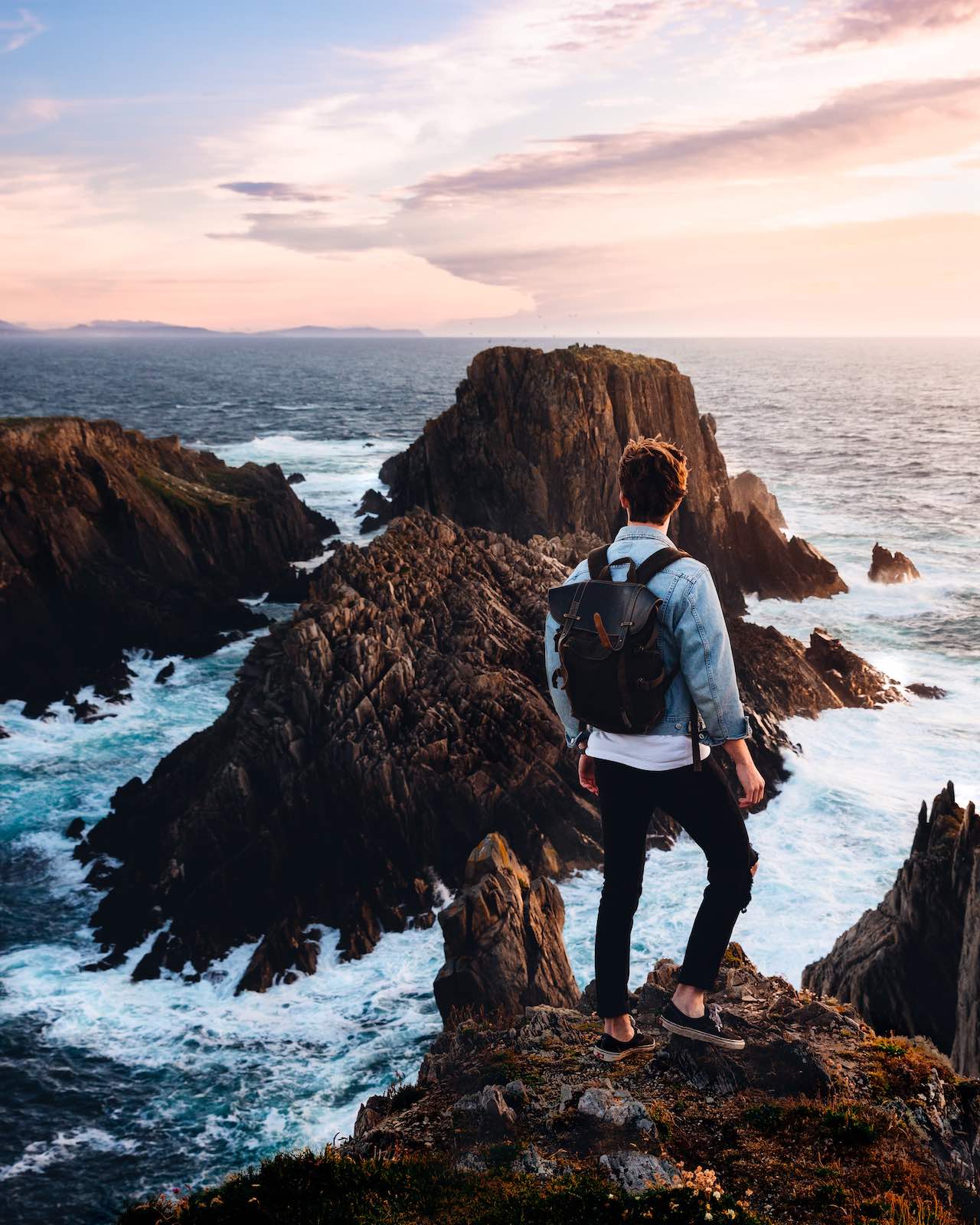 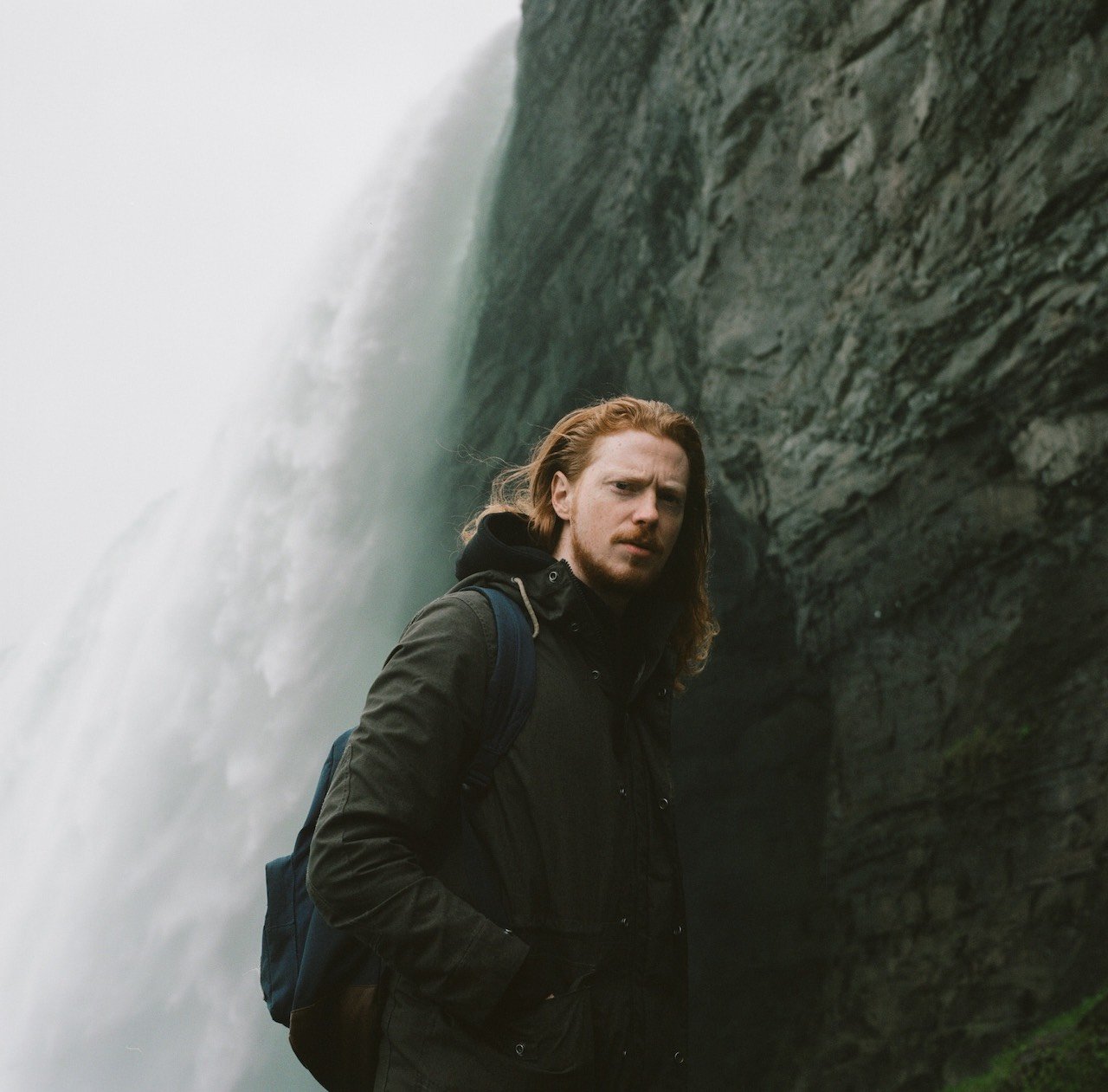 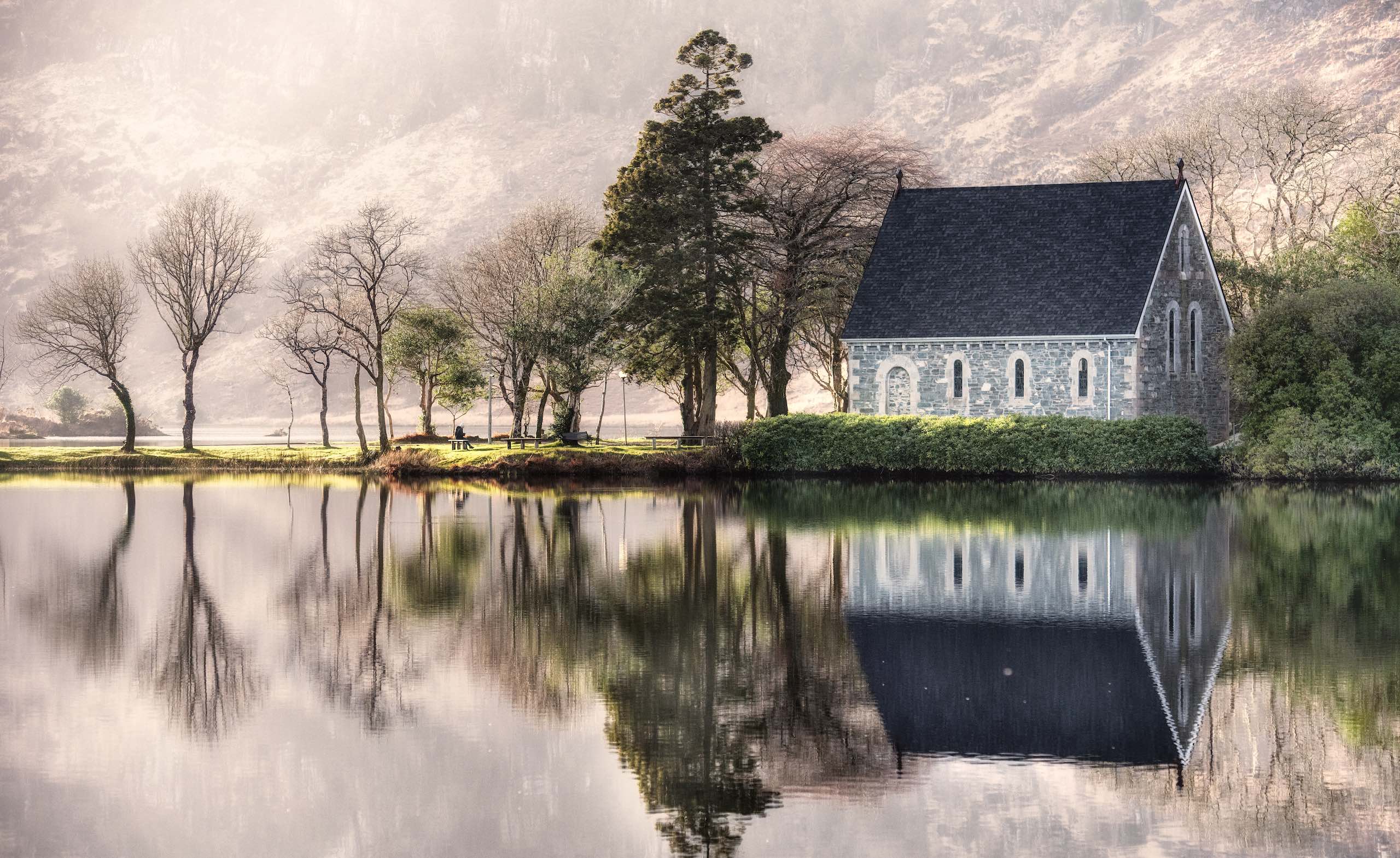