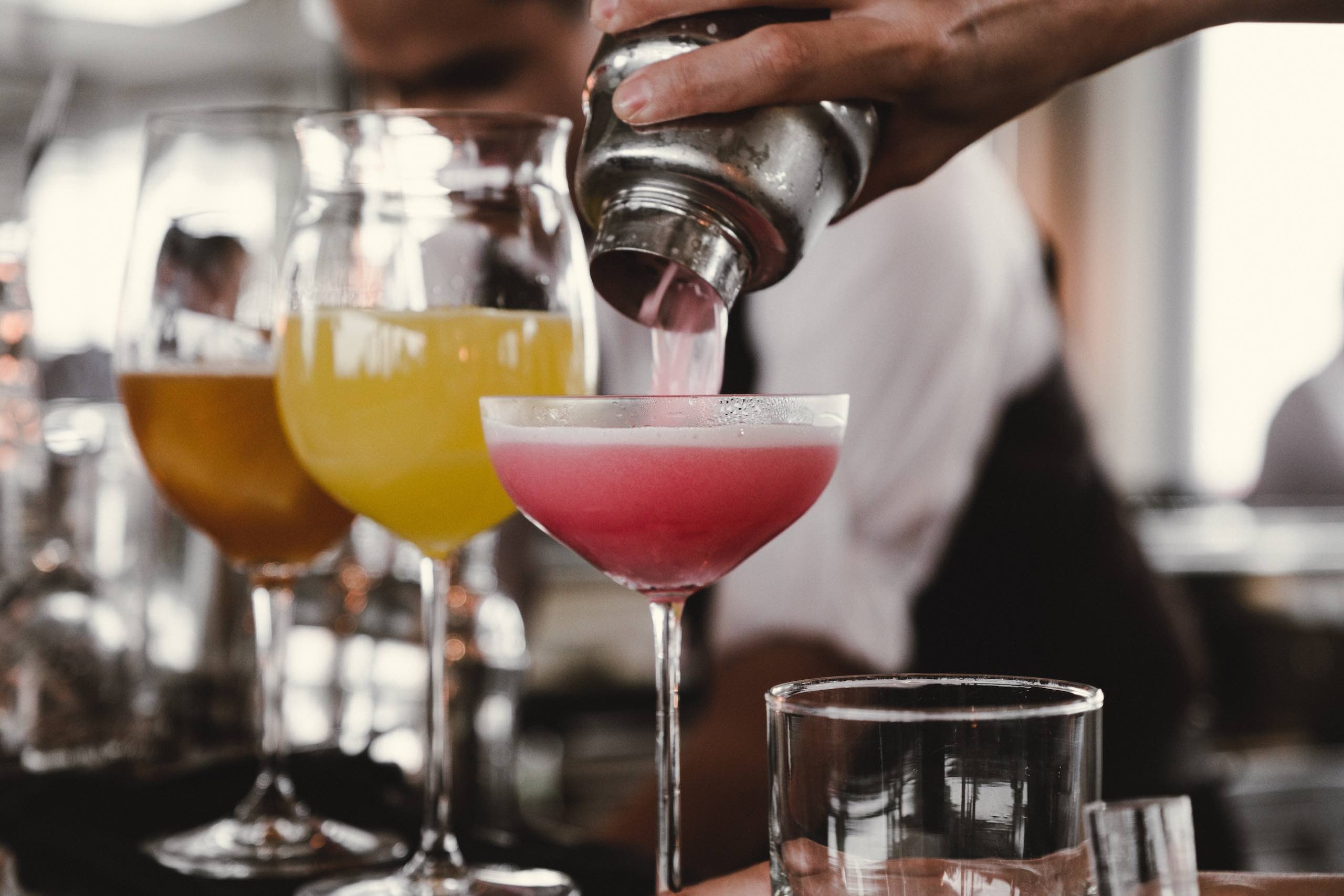 Five essential New York restaurants from Sex and the City

Everyone knows that Manhattan is the fifth star of Sex and the City. The iconic TV series, which aired from 1998-2004, painted a picture of life at a pivotal time in the history of New York. The city had recently shed its reputation as a gritty, dangerous place, with the spotlight turning to the flashy, fabulous lives of characters like Carrie Bradshaw, Miranda Hobbes, Charlotte York and Samantha Jones. When the girls weren’t writing an acclaimed sex column, scoring partner at the law firm, discovering artists or running a successful PR firm, they often appeared out on the town in big, bustling restaurants — swanky settings packed with well-heeled models, socialites and oversized, brightly-coloured martinis. Although this era of the New York restaurant scene ended along with the show, many of the most famous filming locations (read: real New York restaurants) are still going strong today. Travel back in time to the early aughts at these five essential Sex and the City restaurants that are still worth a visit more than 20 years later.

Charlotte confronts Trey’s overbearing mother, Bunny, at abc Kitchen. In the popular downtown restaurant, she stands firm on this point: modern beds don’t need dust ruffles. Since this 2001 episode aired, it’s been out with the dust ruffle and in with a farm-to-table menu by acclaimed chef Jean Georges Vongerichten. Start with the crab toast with lemon aioli — probably the most famous dish on the menu. 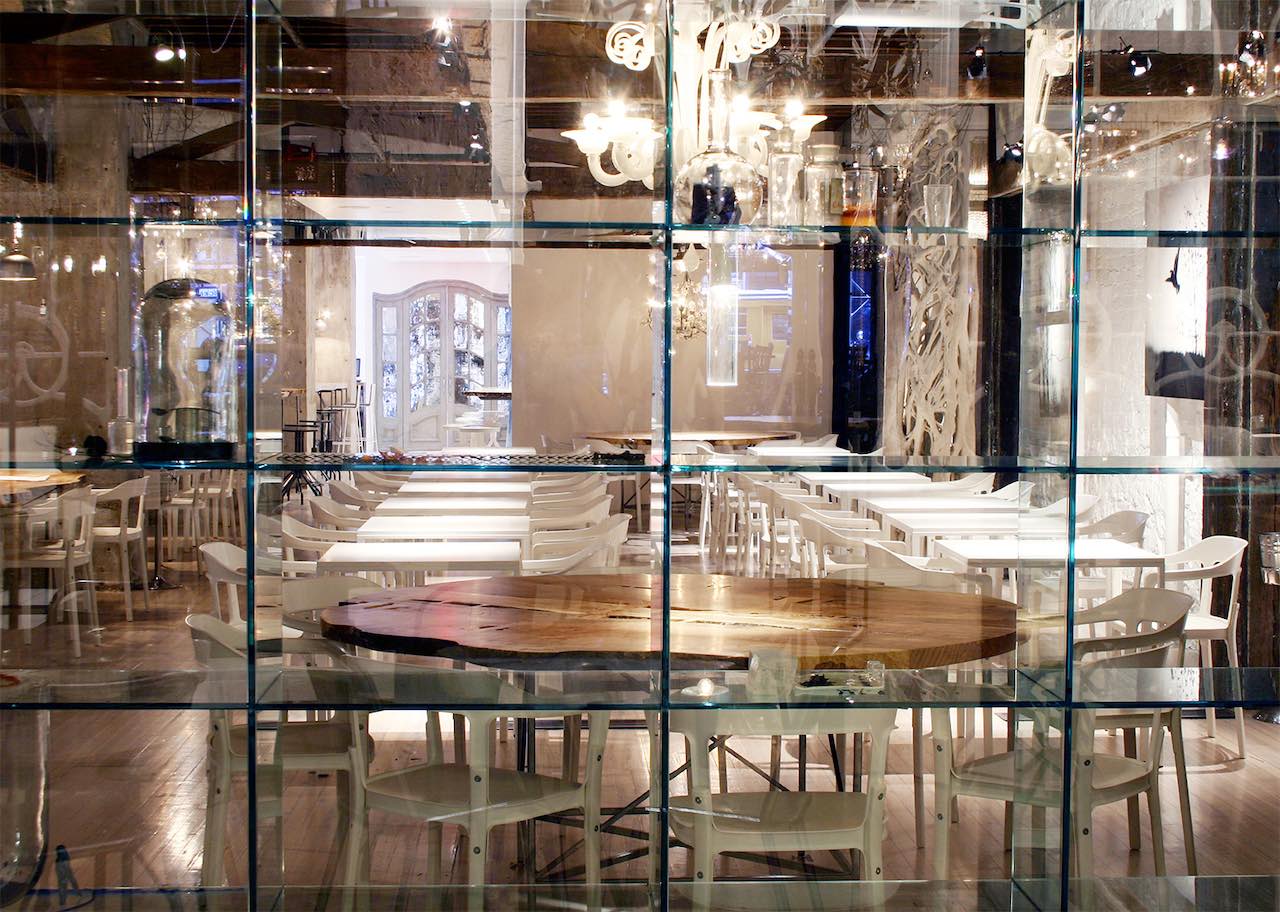 It wasn’t all Michelin-starred restaurants. The girls dined at plenty of accessible spots, like City Bakery. Remember when Carrie and Miranda run into Nina Katz (the “face girl”) when queuing to pay for lunch and the best brownie in New York? Carrie’s bruised ego has long been healed, but the bakery’s big, famous brownies remain. Bring the Samantha to your Carrie for lunch, but don’t forget — you’re paying for the brownie. 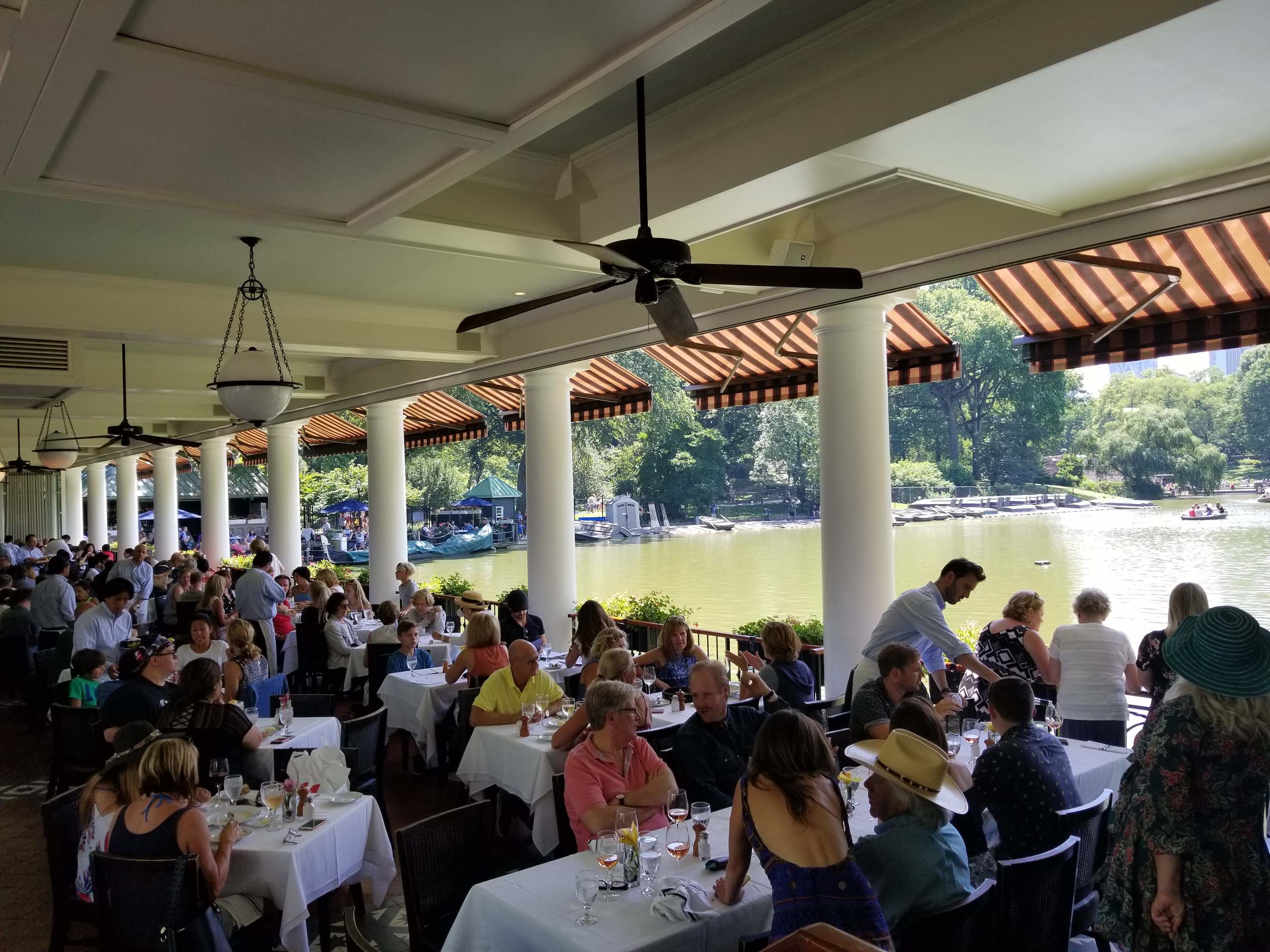 Going to New York? The same team that brings you the content you love designs your perfect trip

Loeb Boathouse: for skyline views in a serene setting

Carrie promises Miranda that she will not kiss Mr Big in the Season 3 finale. In true Carrie fashion, avoiding a kiss leads the pair to take a dramatic tumble into the lake. The bucolic setting is the Loeb Boathouse, located in the middle of Central Park. A renovation in 2018 gave the 64-year-old boathouse a facelift, but the seafood-heavy menu isn’t necessarily renowned. Go for a meal with a lake and skyline view, and don’t leave without snapping an Instagram-worthy photo.

The Modern: for Michelin-starred dining with an art bias

In this sleek, modernist restaurant overlooking the Museum of Modern Art’s sculpture garden, Charlotte screams when Carrie announces that, after 10 years of dating, Mr. Big has finally proposed. Charlotte’s scream leaves Carrie feeling mortified, but could it actually be because she went to The Modern for a tiny salad? With slow-cooked sea bass, Berkshire pork and dry-aged duck on the lunch menu, there’s no shortage of dishes as rich as the art and culture upstairs. With two Michelin stars, The Modern’s dinner menu is a pricier affair (a 6-course menu for $228 per guest). 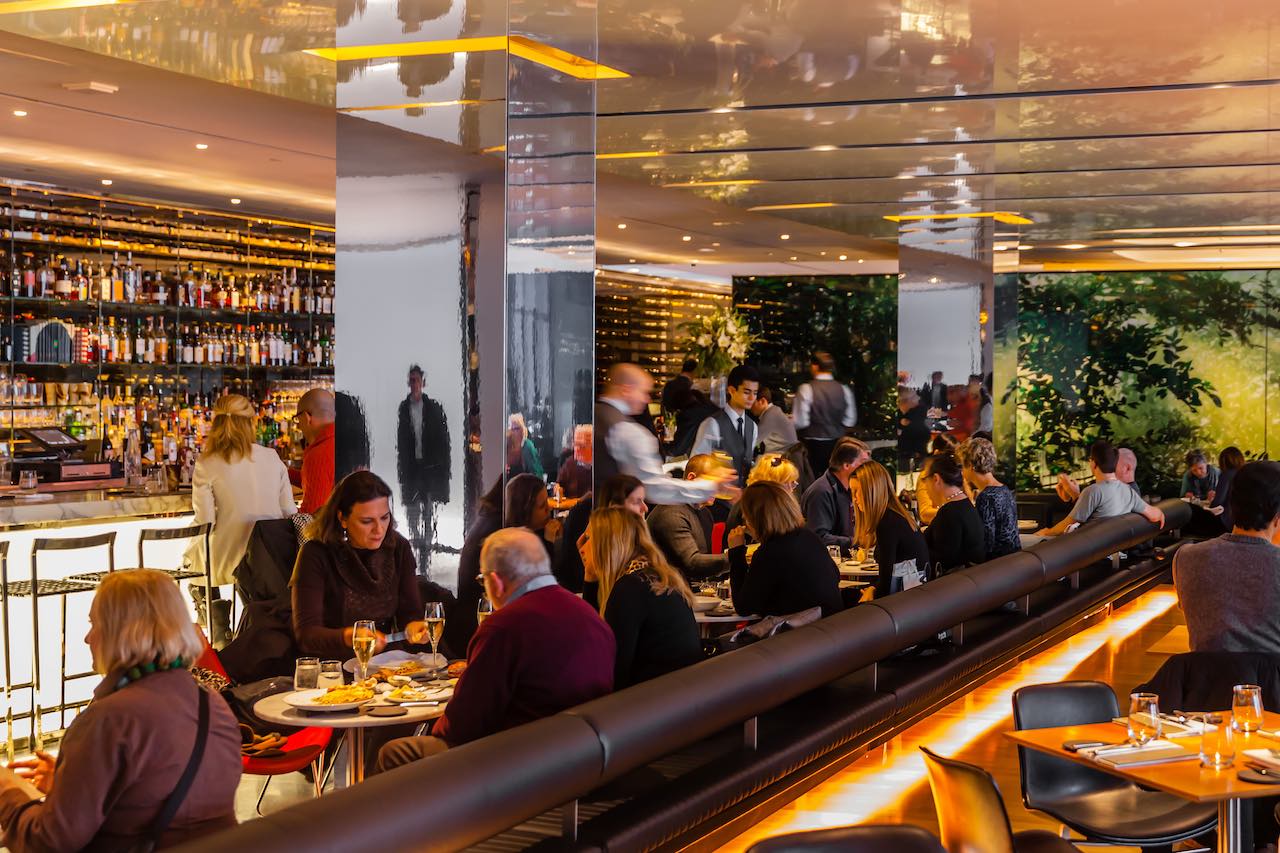 Pete’s Tavern: for a laid-back beer and burger

There’s nothing like a New York joint with history. Pete’s Tavern has been around since 1864, making it the city’s oldest bar in continuous operation. The Gramercy Park pub serves jumbo burgers for lunch and dinner, weekend brunch and drinks any time. This is the spot where Miranda proposes to Steve on the outdoor patio. Whatever you do, don’t attempt to reenact the memorable scene. A celebratory cocktail, beer or glass of wine, however, is always in order. 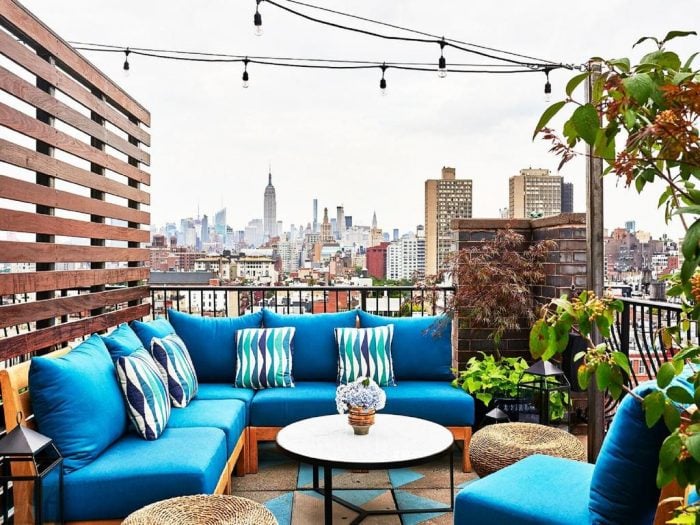 This boutique hotel in Manhattan’s SoHo District features a restaurant and a seasonal rooftop bar with stunning views. All rooms boast a well-stocked minibar and marble bathrooms with mosaic floors. 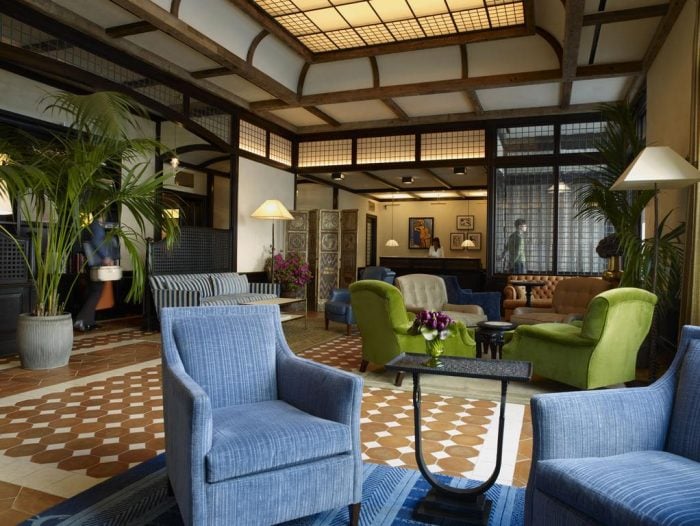 This hotel is located in Tribeca. It features an underground pool and fitness center, as well as an on-site restaurant and spa. 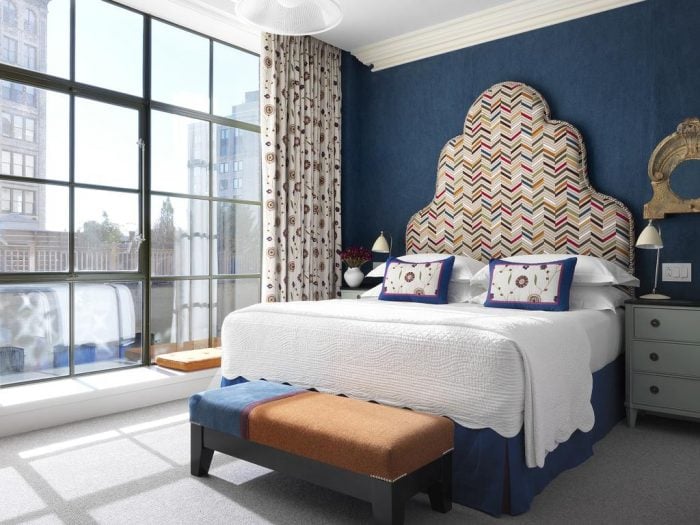 Located on a cobbled street in the SoHo neighborhood, this design hotel features a beautiful inner courtyard and an on-site terrace restaurant. 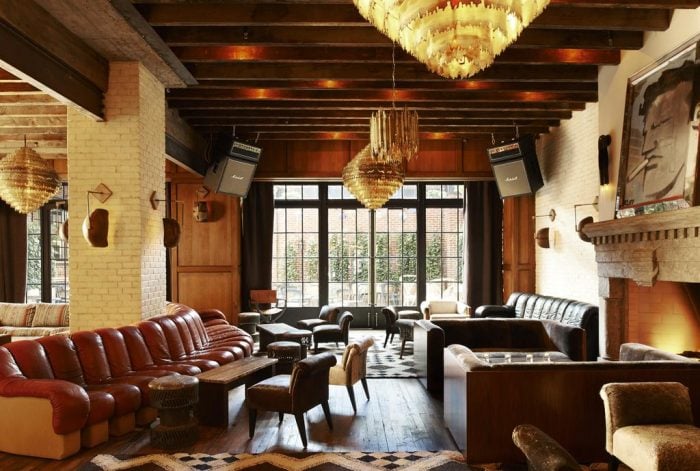 Featuring spectacular views of the skyscrapers and bridges of New York City, this hotel is located in the Lower East Side neighbourhood of Manhattan. 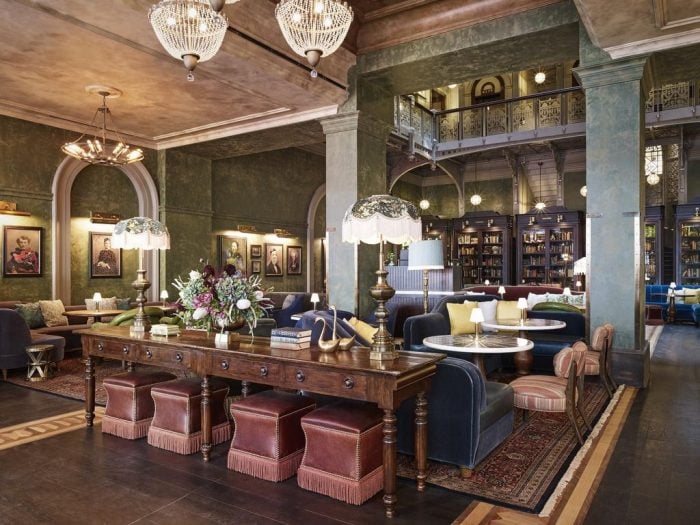 The Beekman is located 500 m from the Brooklyn Bridge and the Westfield World Trade Centre. The rooms and suites boast custom beds, oak floors and marble bathrooms. 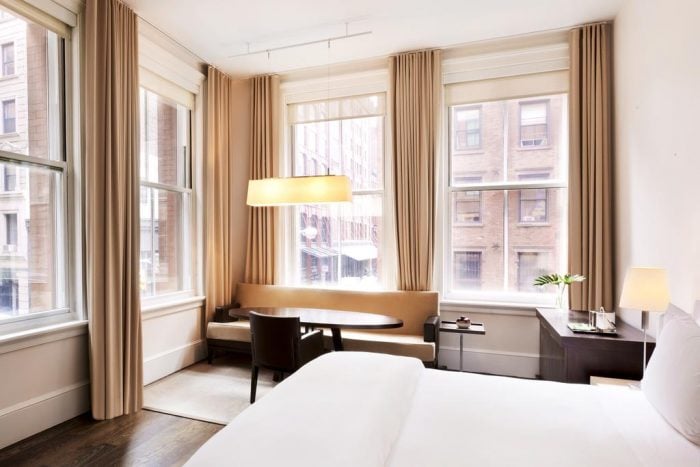 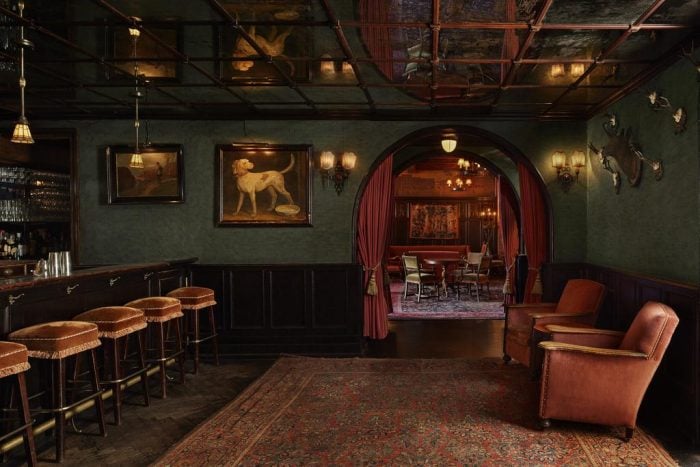 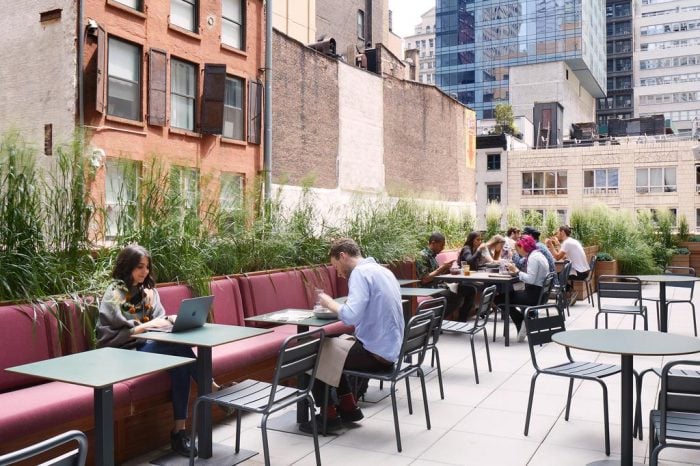 The air-conditioned units at the hotel feature city views and have a seating area, a kitchen, a dining area and a private bathroom with free toiletries. Select rooms offer a balcony. 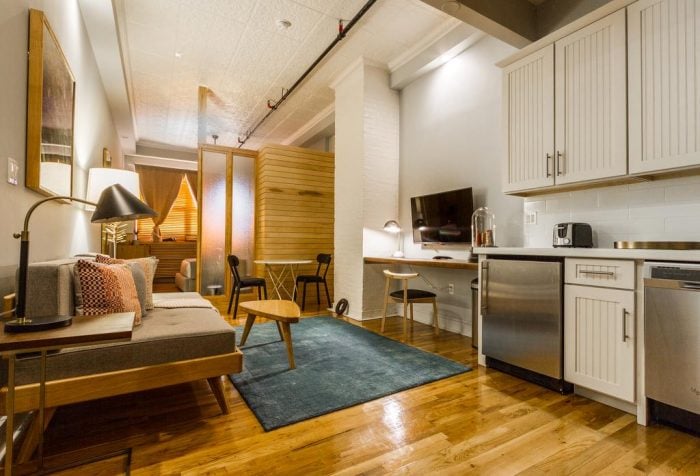 Franklin Guesthouse offers accommodation in Brooklyn, New York. Each guest room at this hotel has a work desk and select rooms have a private patio. 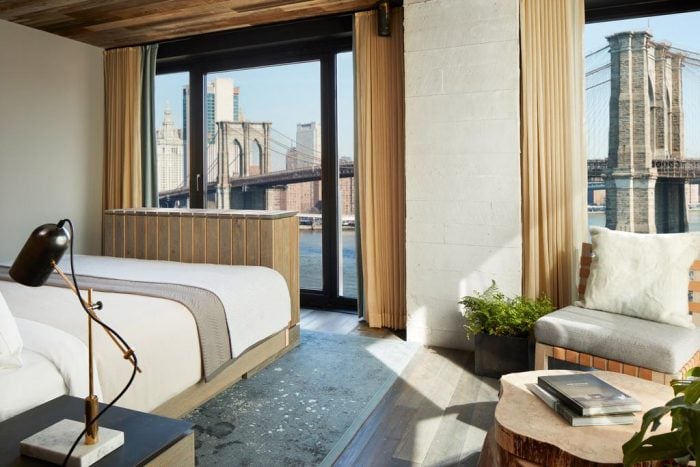 Every room in this waterfront hotel has a coffee machine with recyclable pods, mattresses with a hemp blend filling and organic cotton sheets. 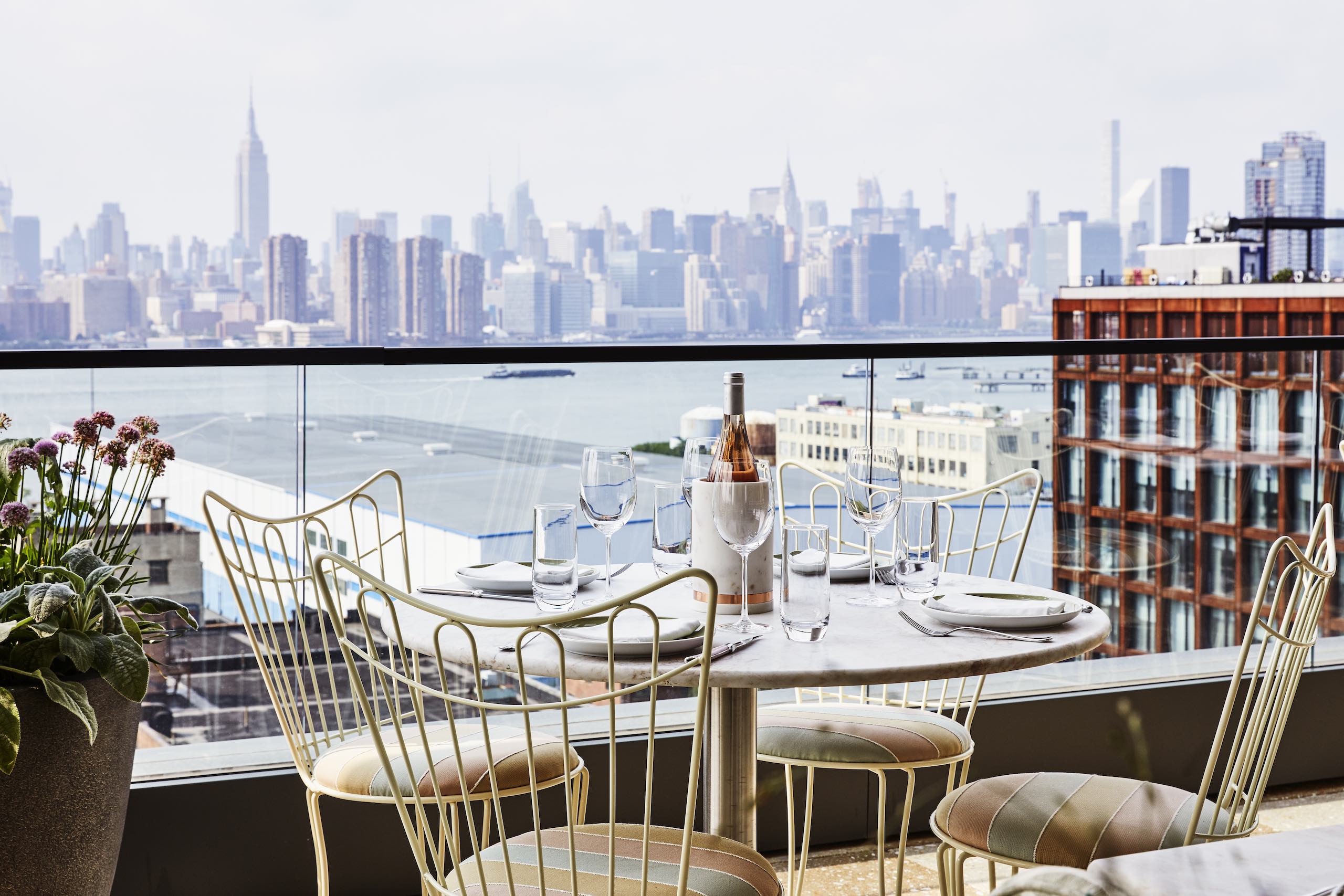 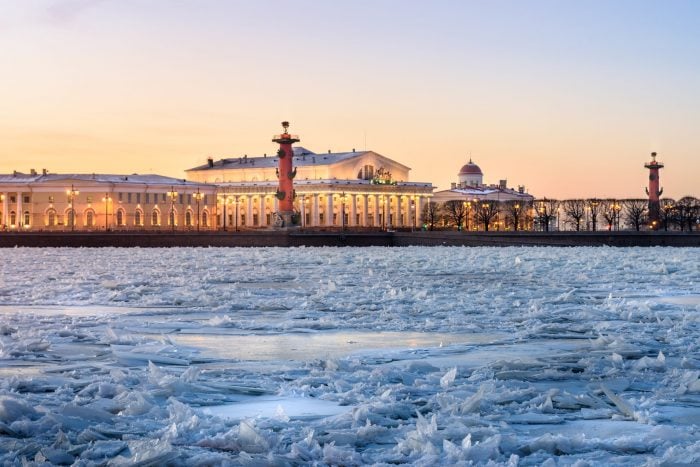 As the birthplace of some of the world’s greatest literature, music and visual art, and host to world-class opera and ballet productions, Saint Petersburg may be Russia’s second city but it is by no means an underdog. 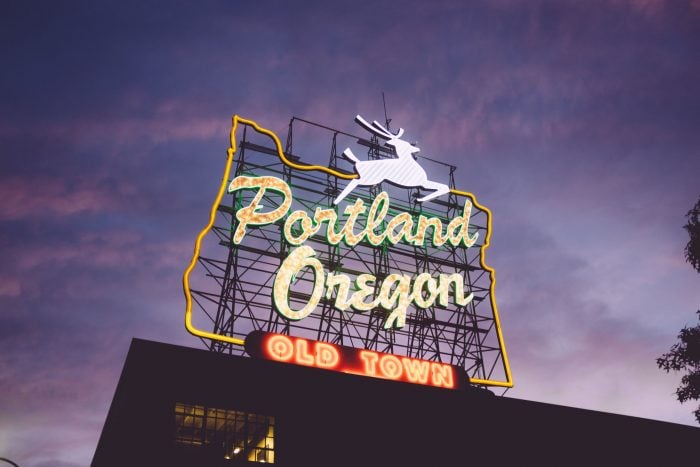 A newcomer to international attention, Portland, Oregon has quickly gained the notice of cultural tastemakers from Brooklyn to Tokyo as a 21st-century model for healthy urban living. 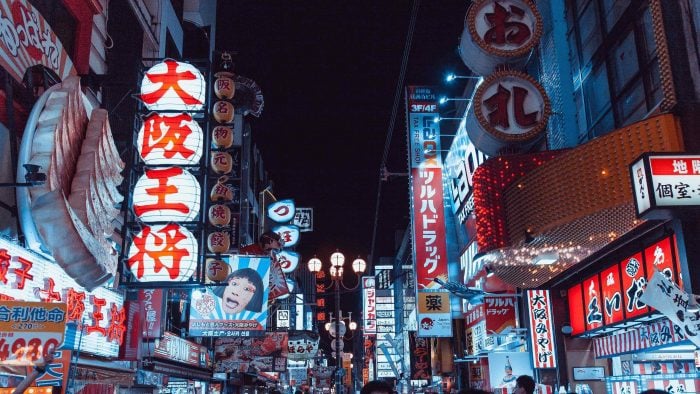 The warm, quirky personalities in Osaka will have you spellbound, particularly behind the Kabuki Theatre in Namba and within the niche nightlife offerings of Doyama.