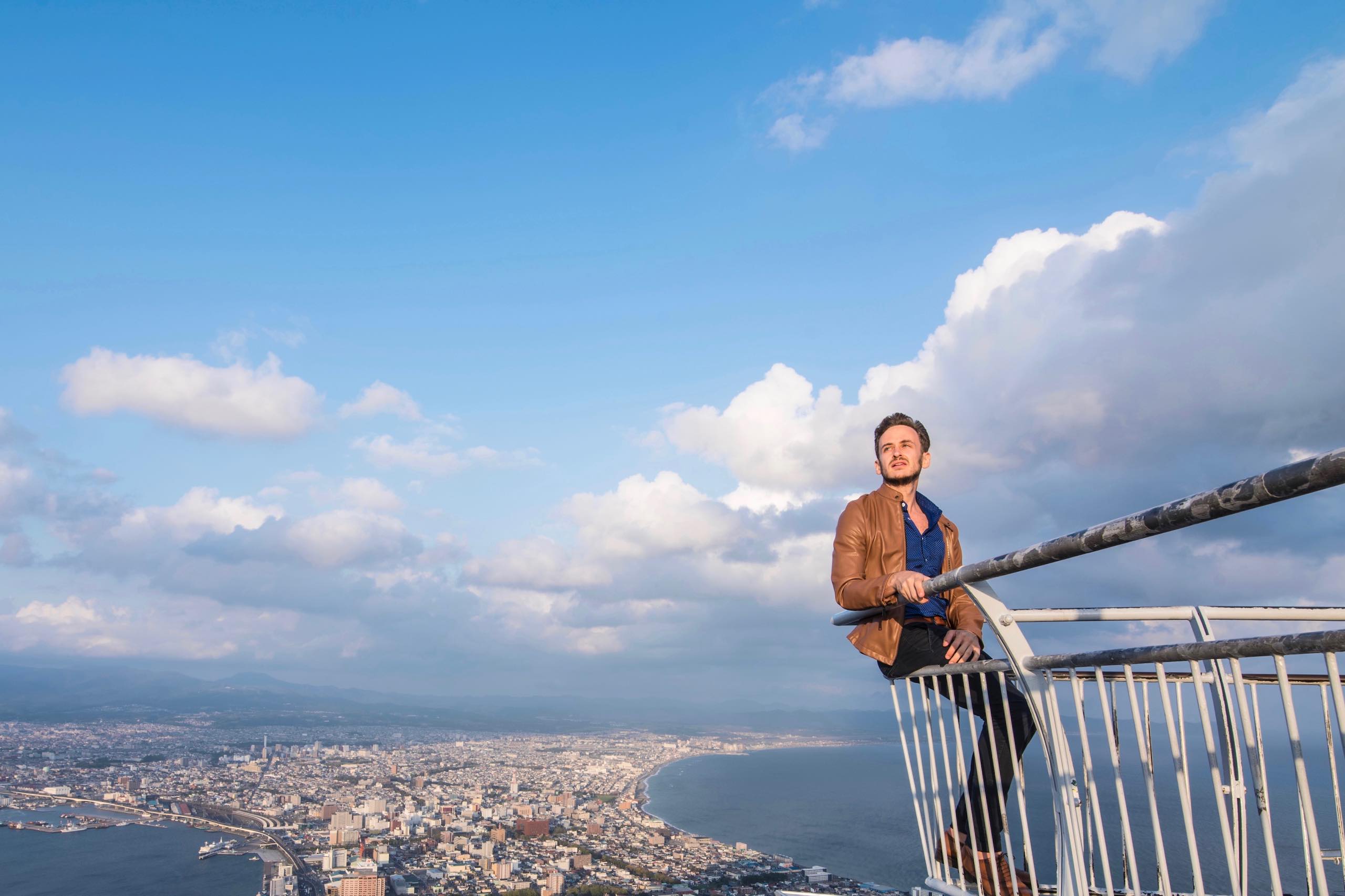 The favourite places of Robert Schrader

Robert Schrader is a writer, photographer and editor of travel blogs Leave Your Daily Hell and Japan Starts Here. His travels have thus far taken him to more than 80 countries on all six inhabited continents, although he plans to visit Antarctica at some point as well. He talks to Mr Hudson about his passion for travel, and some of his favourite places.

I’m someone who’s perpetually in the process of transformation. A broken human being who has used travel to put himself back together. A colourful soul who escaped the black-and-white United States. A starving artist who learned to feed himself. My two travel blogs—Leave Your Daily Hell, and Japan Starts Here—have been the foundation of these and most of the other paradigm shifts in my life the past decade or so.

Most destinations meet my expectations, though few truly “wow” me. My all-time favourite country is probably Japan; other countries I’ve fallen deeply in love with include Brazil, Iran, Israel, Italy, Nepal and Thailand. Certain countries were amazing in some way (Ethiopia for the visuals it offers; Mongolia for the fact that most people live today as they did a millennium ago) but were ultimately not enjoyable—they lived up to the hype, but they weren’t particularly livable.

I’d say Bali is probably the worst place in the world.

Kyoto during cherry blossom season just before sunrise. It’s beautiful during the day too, of course, but the crowds can be overwhelming. I love heading out into the city (any city, not only Kyoto) just after my morning run, and watching it wake up. 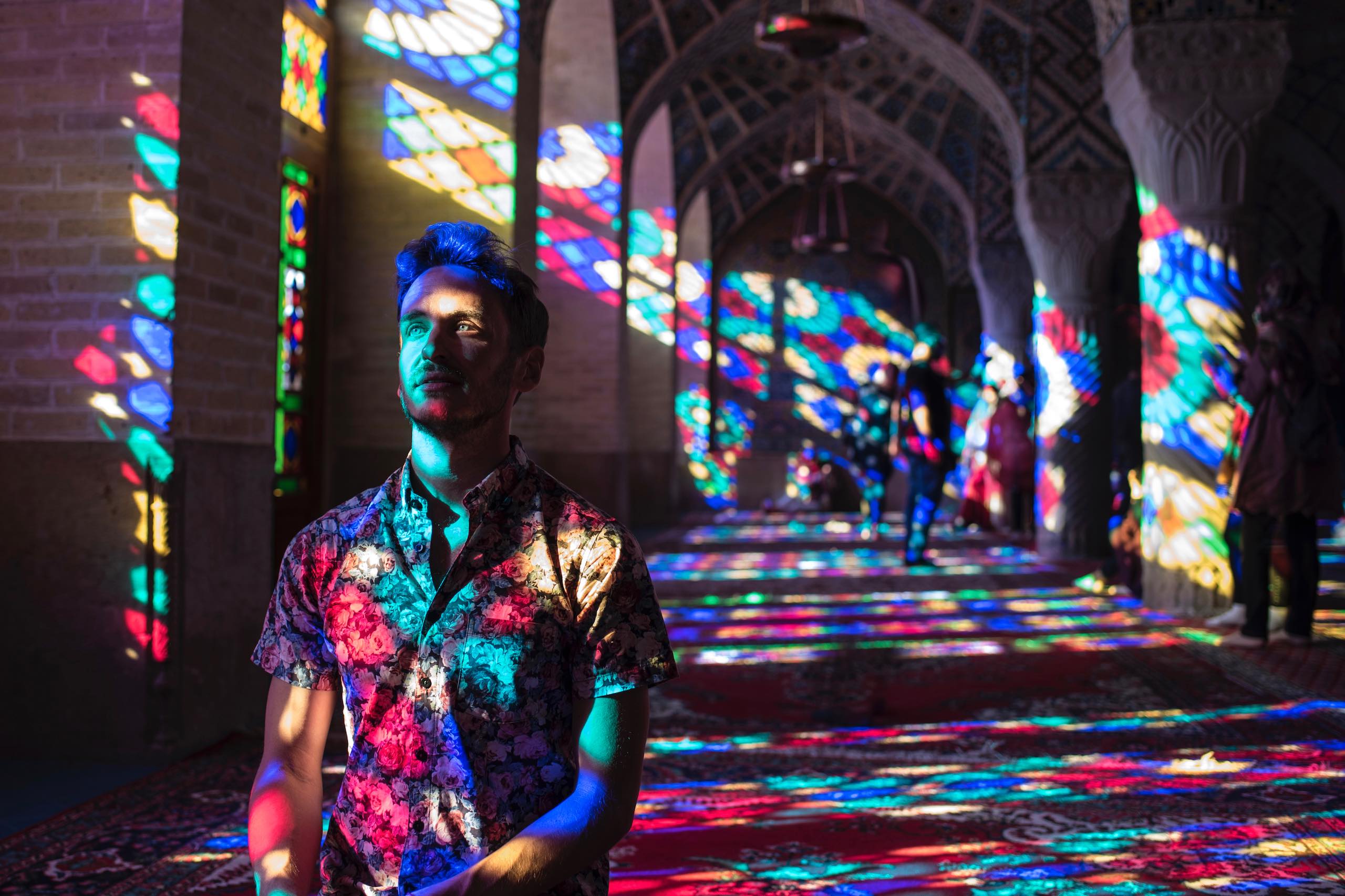 Want to follow in Robert’s footsteps? The same team that brings you the content you love designs your perfect trip

I enjoy the truth it makes me see. When you get on a bus or train or plane, you leave certain things behind—physical, emotional, even financial ones in some cases. Changing environs, on the other hand, force you to accept the things that never change, most importantly your character. I take so much inventory when I travel; when I’m home (which is currently Bangkok), I begin to clean house, as it were.

In terms of the best overall experience, I’d probably have to say the Four Seasons Serengeti in Tanzania. But truth be told, I’m not a huge hotel snob. If a hotel embodies what I call the “three c’s”—chic, comfortable and centrally-located—I’m a very happy camper.

I like to stay busy and to enjoy a diversity of experiences, including nature, culture, cities, food, history and human interaction. A one- or two-week trip to a country I’ve either never been to, or one I know well enough to do a precise, effective deep dive is my raison de voyager these days. 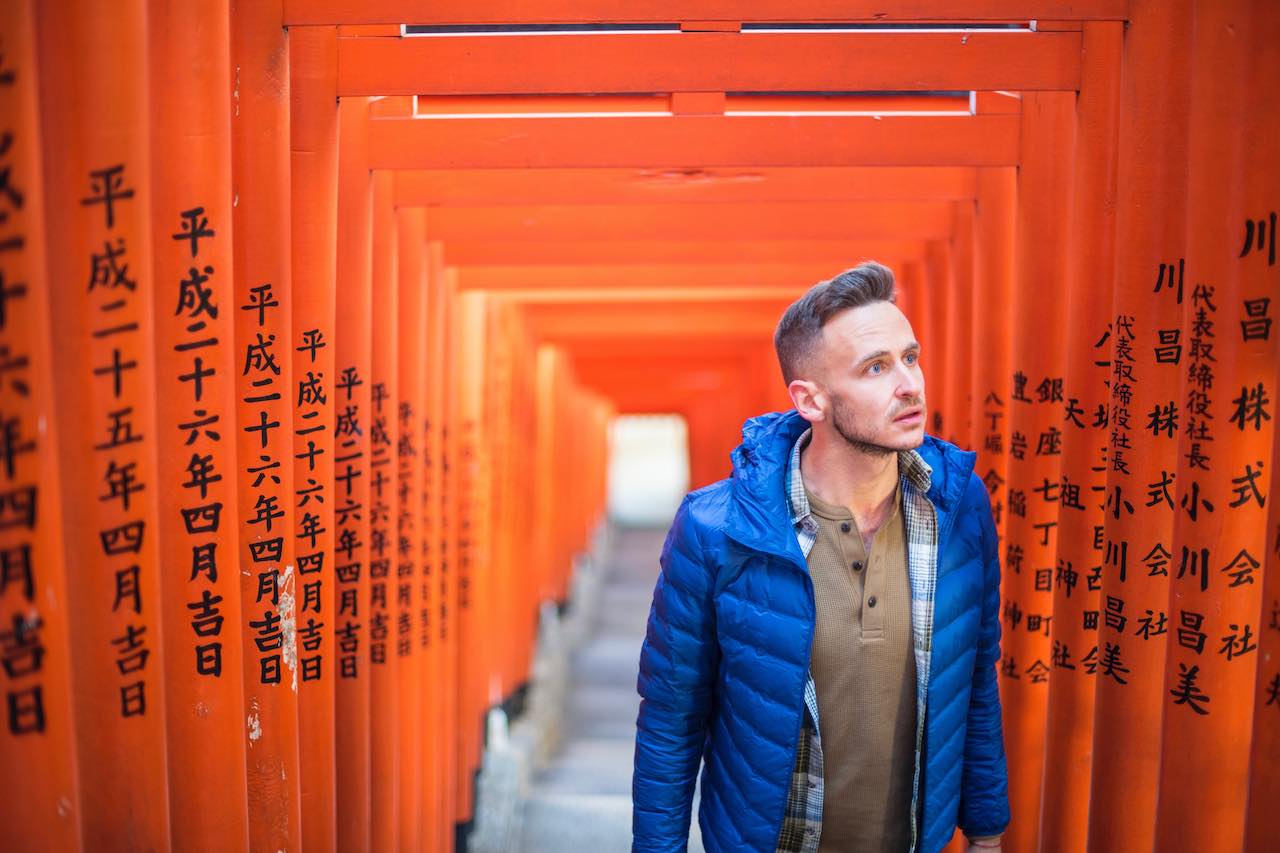 A young Swiss woman named Bianca, whom I met 12 years ago on a trip through Europe. We’d remained close all these years—we even lived together at a couple of junctures, and have travelled in several countries on more occasions than I can count. It’s difficult and expensive to maintain a friendship with someone who lives on the other side of the planet, but someone like Bianca, who has been by my side during basically every phase of my adult life, is more than worth it.

What are your favourite places in Japan that people need to know about?

I write a website about Japan and know more about it than the average gaijin, so let’s talk about Japan! I’m currently writing you from the city of Matsumoto, which most people don’t even know exists, but is the perfect place for exploring the Japanese Alps (to say nothing of the 17th-century castle here, one of 12 remaining original such structures in Japan). Shikoku, the smallest of Japan’s main islands, is also hugely underrated. From Shikoku’s own collection of castles to lush Ritsurin Garden to sprawling Kotohira-gu temple, and from the bizarre Naruto Whirlpools to Dogo Onsen, the oldest public bath house in all of Japan, Shikoku is a true gem. Certainly, I prefer it to Kyushu and Hokkaido, the latter of which I find especially overrated. With this being said, Hakodate city at the southern tip of Hokkaido is another gem, and not just because of the “dancing squid” thing that went viral a few years ago.

It wouldn’t be a secret anymore if I told you, would it.

Sleep with at least one local person in every country you visit—and accept the truth once and for all: Not wanting to sleep with someone because of the colour of their skin is the definition of racism. Get the fuck over that shit. 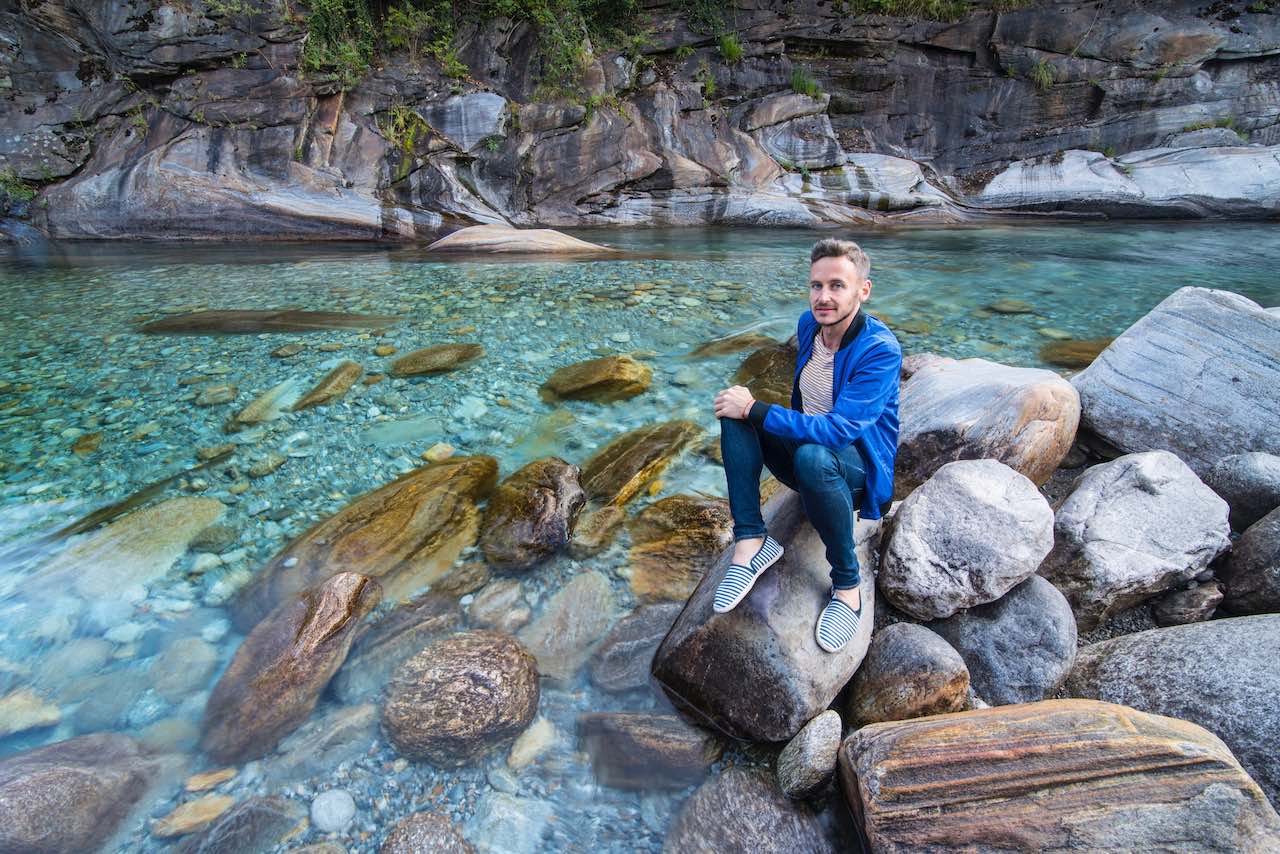 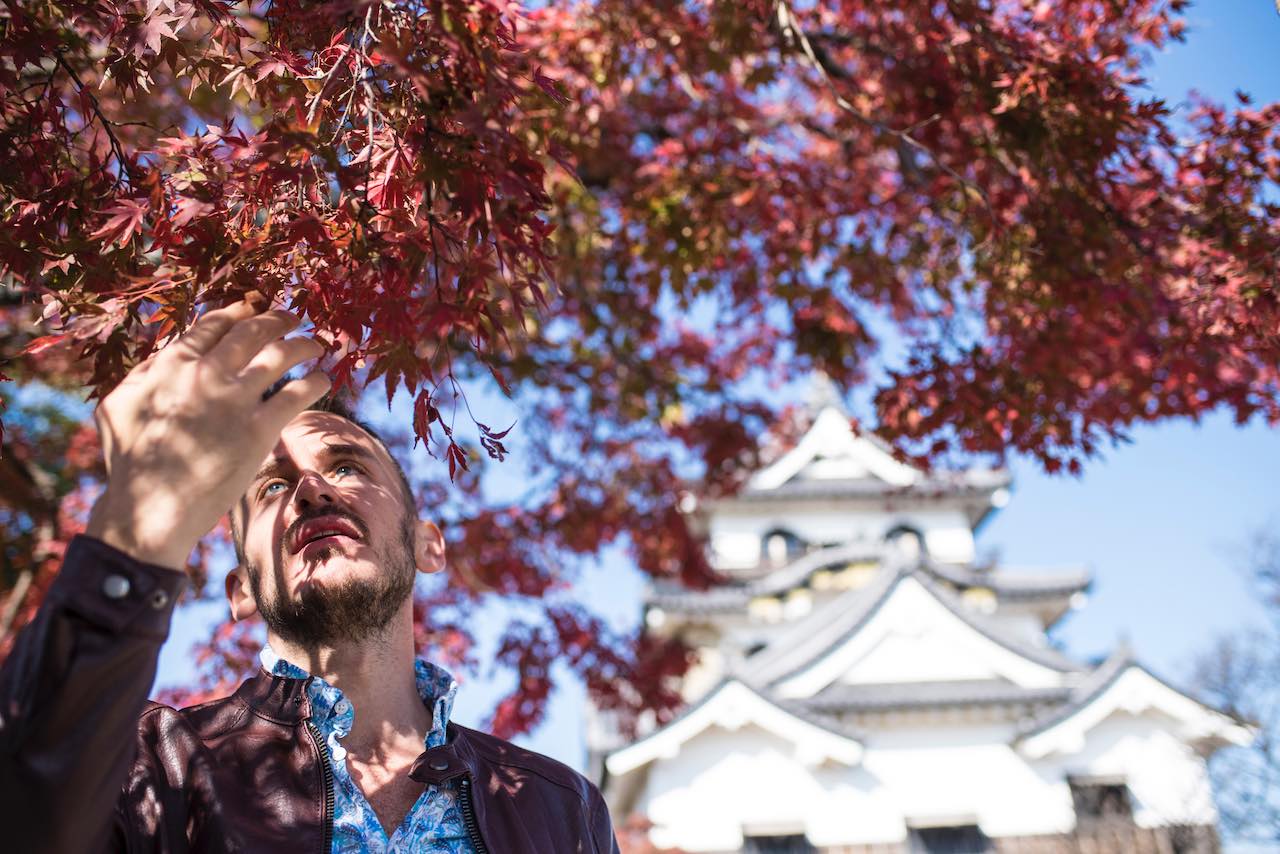 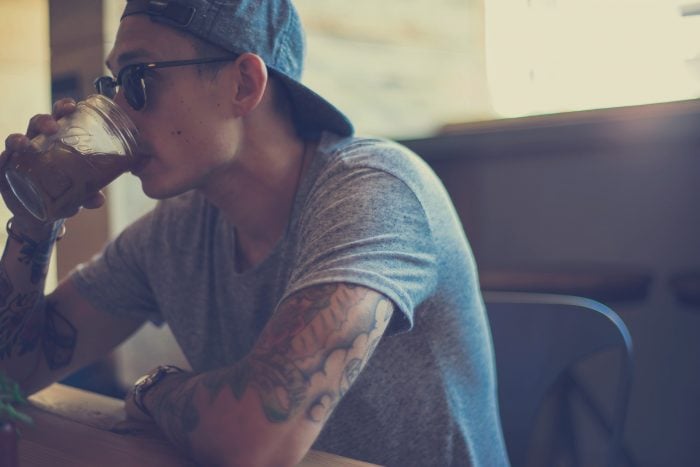 A hipster-led renaissance is in full swing along Brooklyn’s rows of historic brownstones, creating a new epicentre for the LGBT+ communities of Williamsburg and beyond. 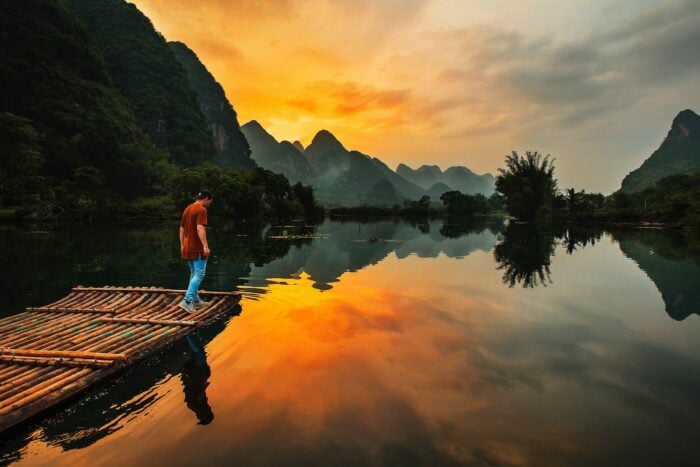 Besides the fast-tempo financial centre of Shanghai and the cultural heart of Beijing however, China is a nation of rural delights, best discovered by hopping between its 225 national parks, where towering karsts, epic lakes and wild pandas await. 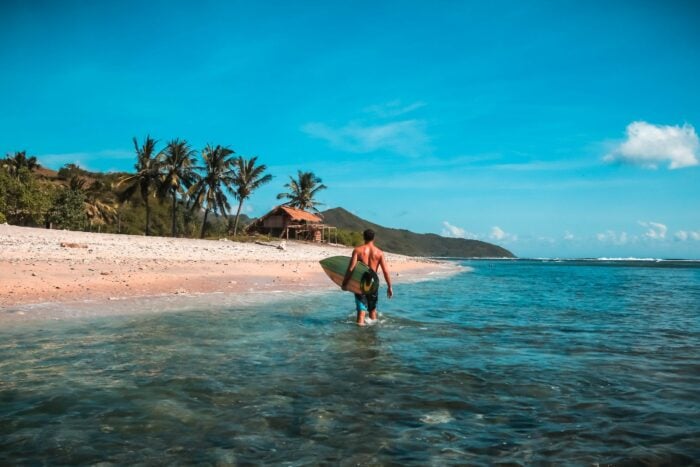 The most beautiful beaches in Indonesia

We’ve compiled a list of our favourite Indonesia beaches – black, pink and turtle filled – all tropical and dreamy as heck. Read on for our choice of the best Indonesian beaches from bustling Bali to off-track Komodo.