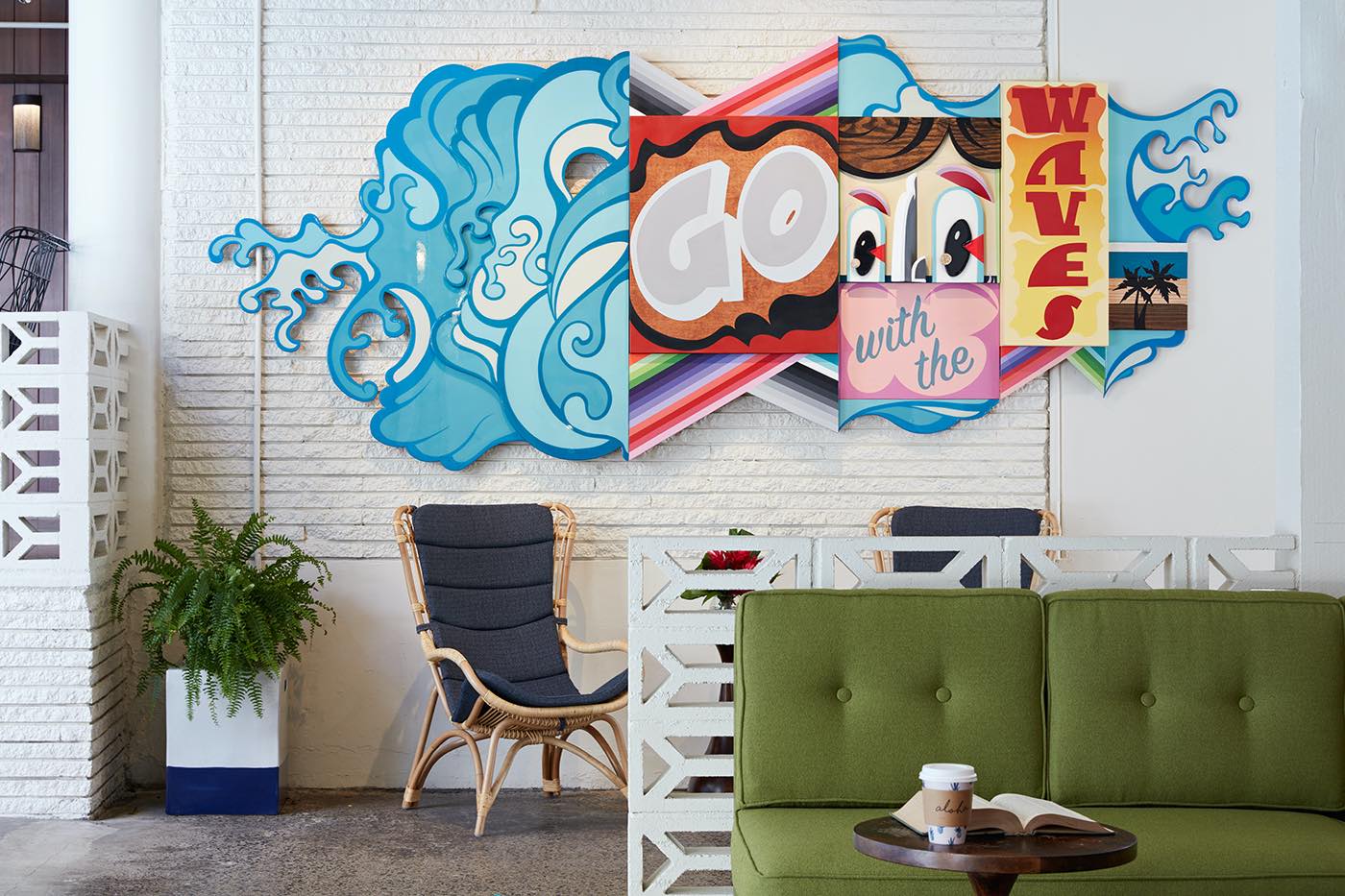 Forget tiki kitsch; the Surfjack succeeds in seamlessly blending nostalgic surf culture with modern and fresh Honolulu design. From the nautical-themed lobby to the bespoke staff uniforms by local designers, and the seasonal roster of onsite experiences including silent disco by the pool and surf restore yoga, you’ll feel as if The Surfjack was meant to be your end destination, instead of Waikiki Beach. Perhaps no other hotel in Waikiki is as detail-oriented in its offerings and design. Mr Hudson speaks to Lynette Eastman, general manager, about her vision for the hotel, Waikiki, and some of her favourite places in Honolulu.

I graduated from Leeward Community College in 1981 and almost immediately began my tenure with Aqua-Aston Hospitality. Over the last thirty years, I have developed a passion for hospitality and grew to become a general manager at Aston Maui Islander in 2000. I successfully managed three properties at a time – Waikiki Pearl, Hokele Suites, and Oasis – before joining the opening team of The Surfjack Hotel & Swim Club as general manager in 2016. Although I have 30+ years of experience in the hotel business in Waikiki and Maui, my tenure at The Surfjack has taken me to a whole other level in hospitality. It keeps me thinking young and feeling creative because of the family of employees and honoured guests I interact with. 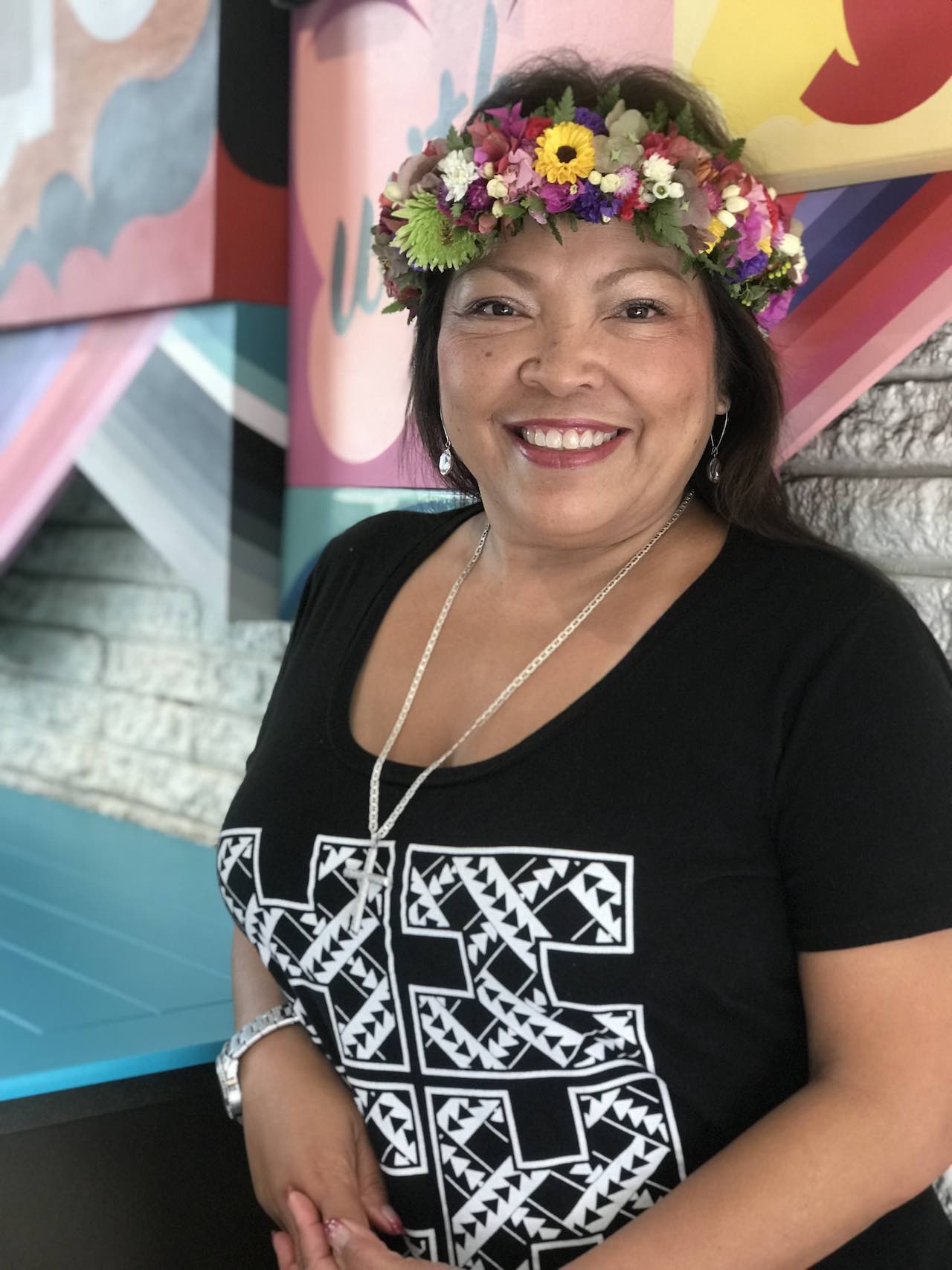 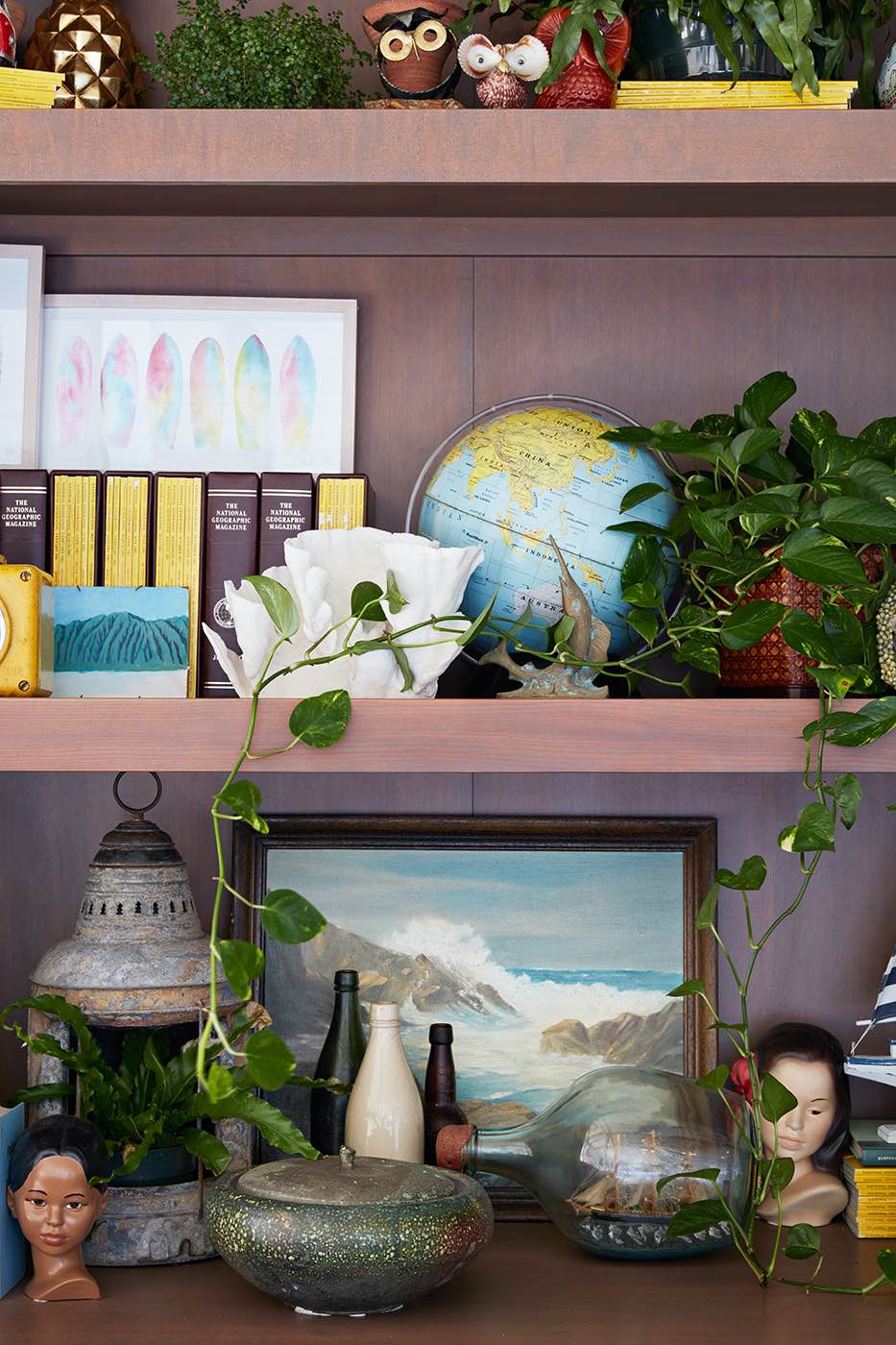 What does The Surfjack brand stand for?

With its mid-century modern décor and local lifestyle vibe, the Surfjack is a place for people to chill, gather and enjoy themselves. It is known for offering guests an insider’s view of authentic Honolulu, and The Surfjack and its collaborators bring the creative energy of Honolulu back to Waikiki.

“Our hotel is known for offering guests an insider’s view of authentic Honolulu, and The Surfjack and its collaborators bring the creative energy of Honolulu back to Waikiki”

What makes The Surfjack special?

The people – both the employees and guests! Our employees embody the true spirit of aloha and treat the guests and patrons as ohana (family), with the guests reciprocating the same familial attitude.

How do you keep up with changing customer expectations?

In addition to paying attention to guest surveys and guest reviews, The Surfjack keeps up with changing customer tastes and demands by having weekly internal meetings to review feedback. We learn from our mistakes, and we grow from what we do well! 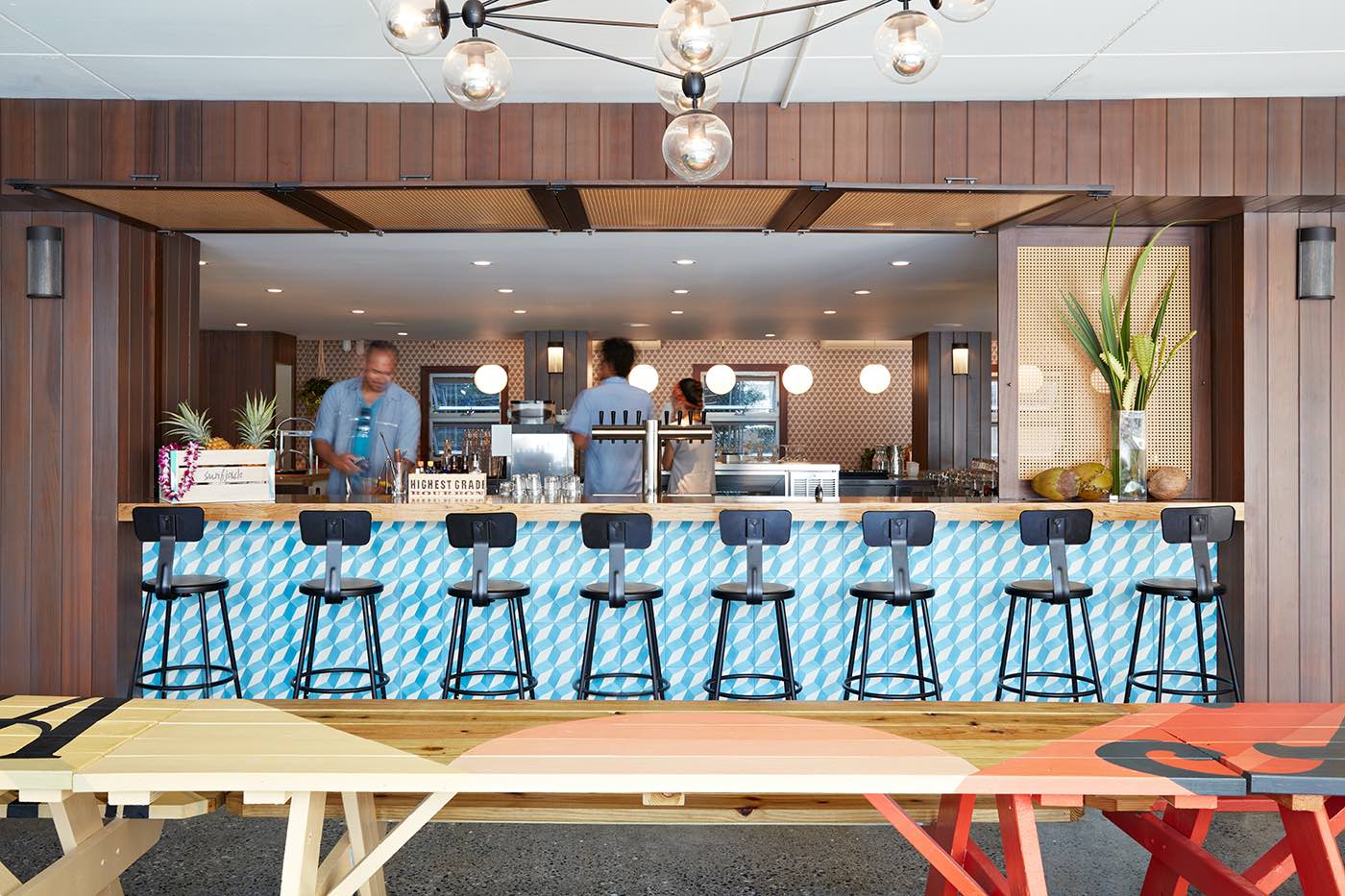 What makes a great hotel?

Regardless of price point, a great hotel is established when the honoured guests they serve truly enjoy themselves and want to come back to experience more.

How has hospitality evolved over the last decade or so?

Hospitality has changed in the recent years as consumer preferences have shifted – there’s more of a demand for smaller, personalised experiences like bed & breakfasts, inns, Airbnbs and genuine boutique hotels with distinctive local vibes. All of these attributes are aligned with popular millennial preferences, which can range from minimalist backpacking hostels to sprawling outdoor canvas glamping tents. Many larger hotel brands are even creating their own smaller boutique brands to stay competitive.

How important is design these days as part of the hotel experience?

Design is critical – décor, art and food ignited by excellent guest experience are key. The culmination of these qualities creates that unique, genuine hotel experience modern-day travellers are seeking. The Surfjack is the “OG” boutique hotel experience in Waikiki and was followed by a surge of several other hotels opening that were similar in concept. We are thankful for the other hotels like The Surfjack, as they’ve helped establish the unique experience we offer as an entirely new category of accommodations that previously didn’t exist in Waikiki. 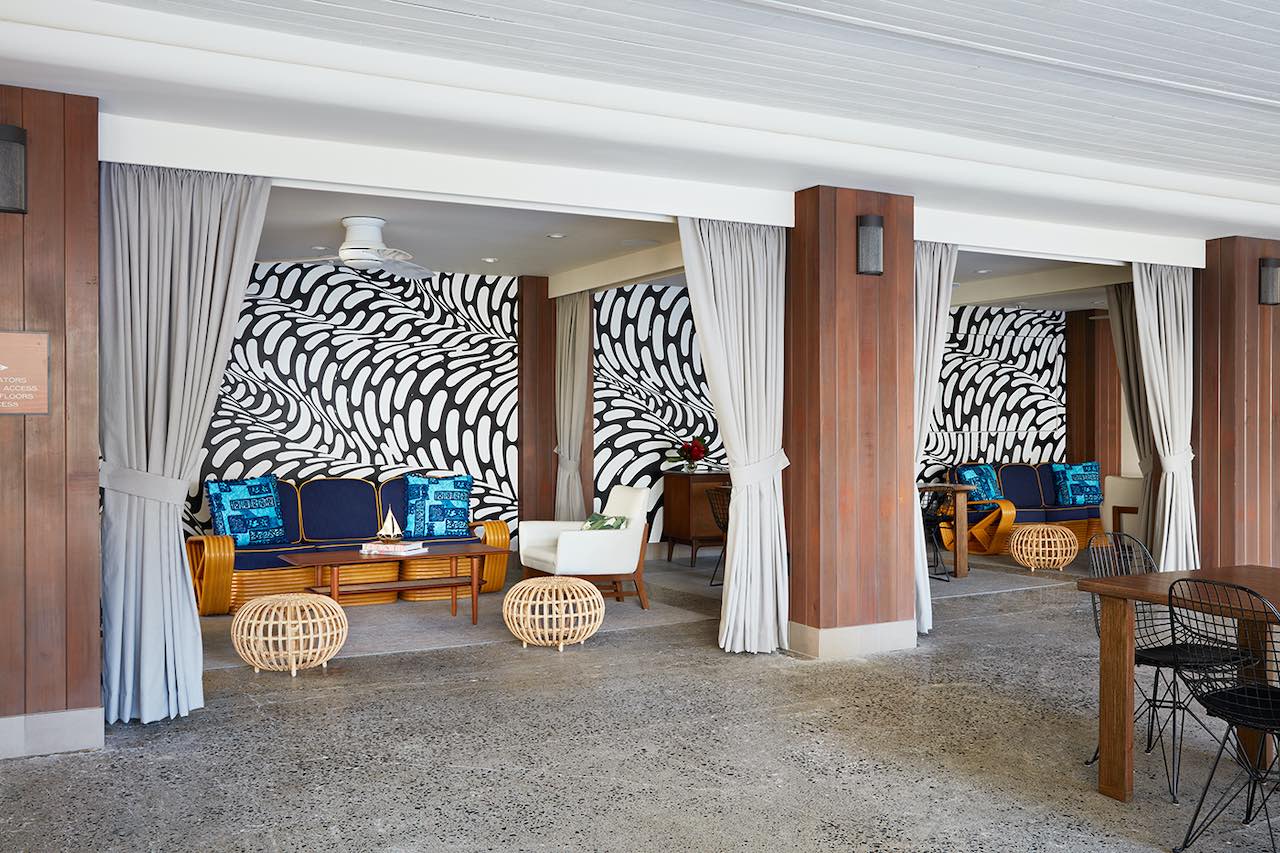 What makes Honolulu such a great destination?

Aside from the warm weather, the beautiful scenery, extensive shopping and dining, the spirit of modern aloha sets Honolulu apart from the rest of the world.

What are some of your favourite places in Honolulu that people need to know about?

Travellers should experience Honolulu through walking tours with historian and longtime entertainer Joe Recca and explore Kaka’ako, a neighbourhood that features local artists’ work on larger than life murals. Foodies should also stop by the Kaka’ako food trucks, which specialise in cuisine from all around the world. Those that like to keep the party going can listen to music of the 90s and 2ks at the Surfjack’s “Fridays at the Jack”, before heading to Chinatown to dance the night away at the clubs!

“Travellers should experience Honolulu through walking tours with historian and longtime entertainer Joe Recca and explore Kaka’ako, a neighbourhood that features local artists’ work on larger than life murals”

Any recommendations for our readers?

Do your homework on social media and Google before planning your Honolulu vacation to make the most of your time once you are here. Social media allows you to get several different perspectives on sightseeing, dining and shopping. If you are staying in Waikiki, there is so much shopping, dining and more right here that you don’t have to rent a car or even leave the zip code. 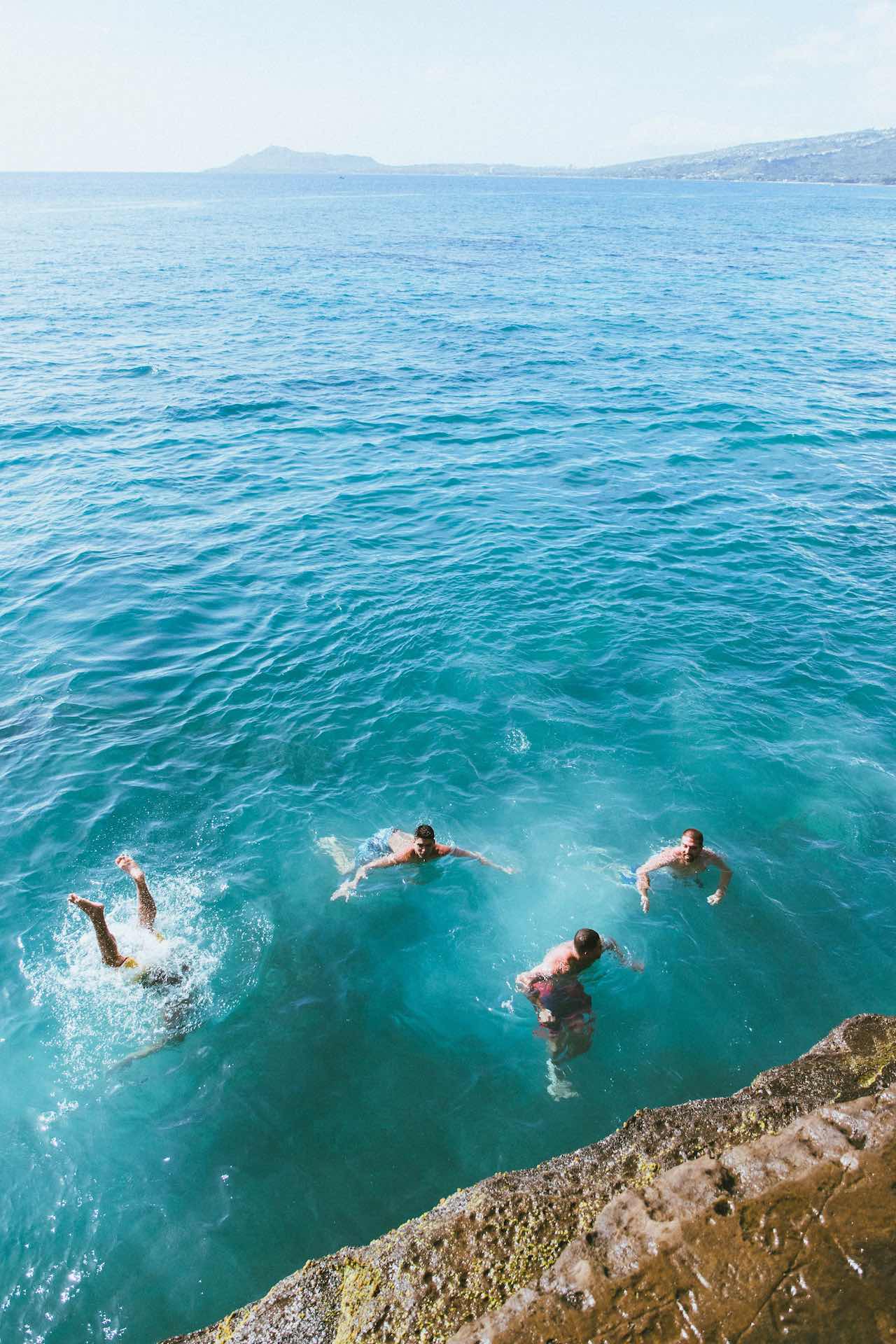 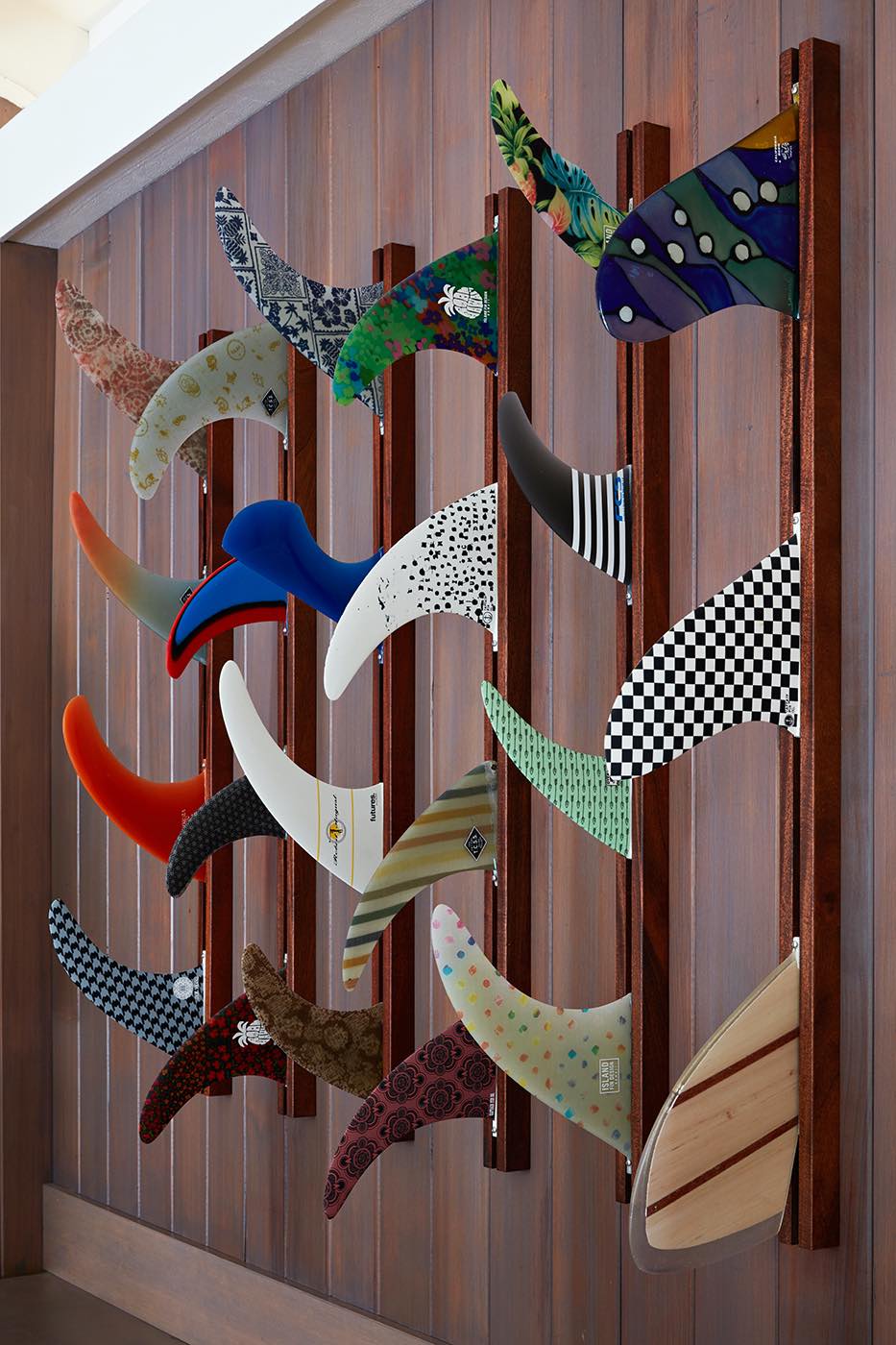 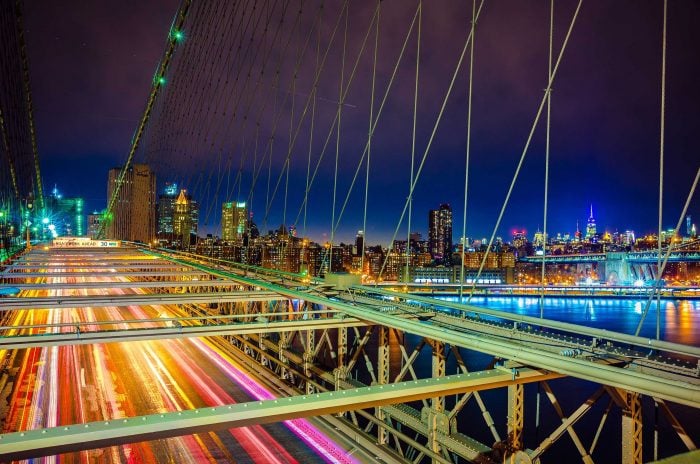 New York, The City That Never Sleeps is home to some of the most spectacular hotels in the world, all a worthwhile splurge while exploring this gay mecca. 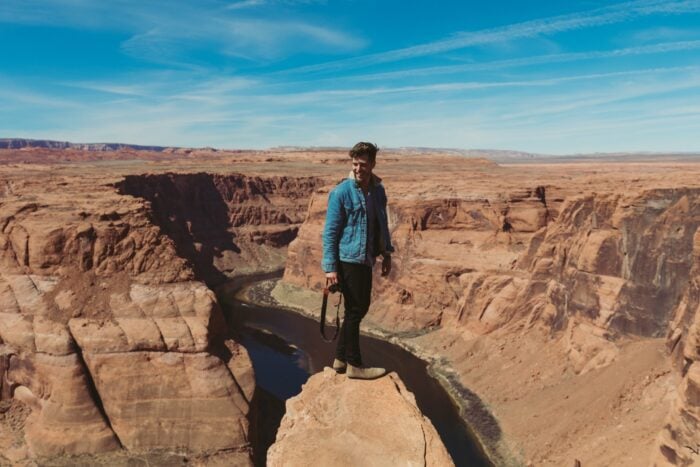 Our top 10 day trips from Las Vegas for gay travellers

Travel the open road with us for a Cage-less version of Leaving Las Vegas, veering past world-famous canyons, reservoirs and high mountain plateaus that’ll have you yelling ‘Hoover Dam!’ 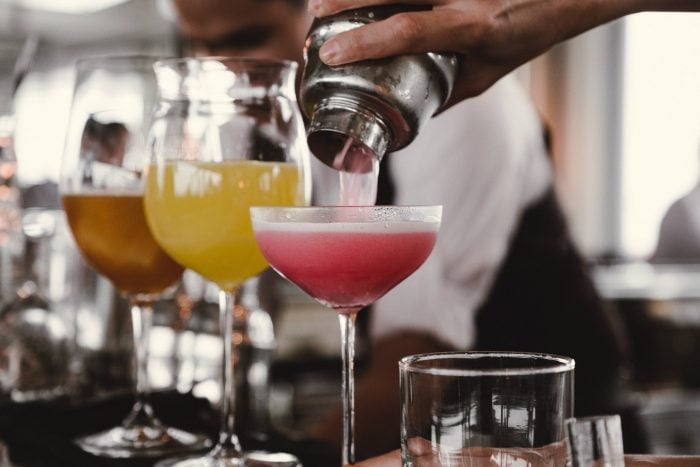 Five essential New York restaurants from Sex and the City

Travel back in time to the early aughts at these five essential Sex and the City restaurants that are still worth a visit more than 20 years later.