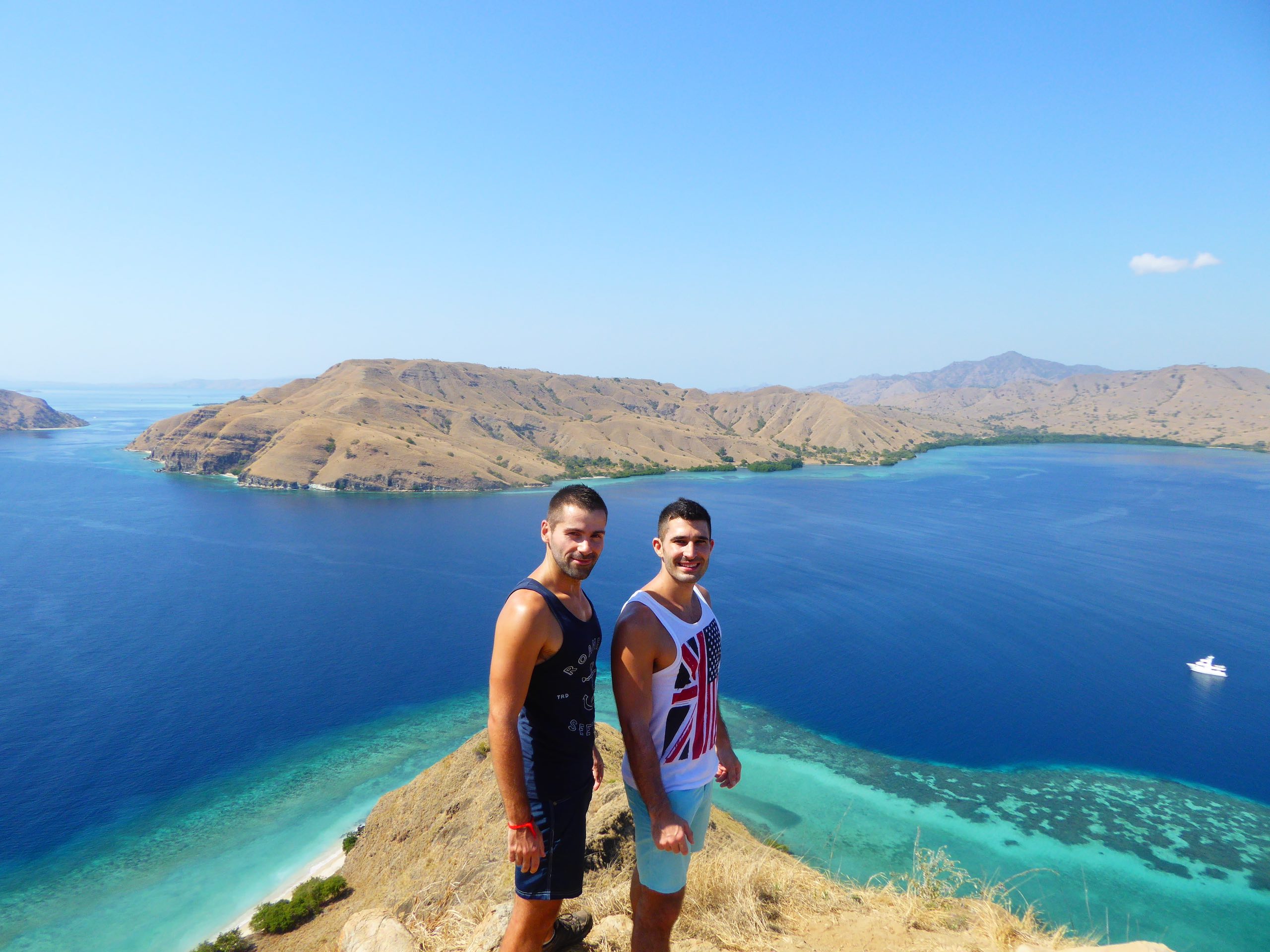 Ever since we got our PADI open water in Koh Tao in Thailand many years ago, we’ve become obsessed with scuba diving. We always try to factor it into our travel adventures, particularly in Asia, which has some of the world’s best dive sites. As well as Thailand, we have dived in Japan, the Maldives, the Philippines and Indonesia. However, nothing tops the scuba diving in the Komodo National Park in Indonesia. This truly is an underwater paradise.

Komodo National Park was established in 1980 and comprises a group of volcanic islands. It was declared a Unesco World Heritage Site in 1986 and has been carefully preserved ever since.

This National Park is mainly known for the famous Komodo Dragons, the largest living species of lizard, which can grow up to 3 metres in length. They gained their nickname because of their dragon-like appearance and aggressive behaviour. For example, as soon as babies are born, they have to run away quickly up the trees to hide from their mother who tries to eat them.

When you actually see them up close, the Dragons are very docile – they minimise their movement as much as possible to preserve their energy. You can visit them on a guided tour on Rinca and Komodo Island. 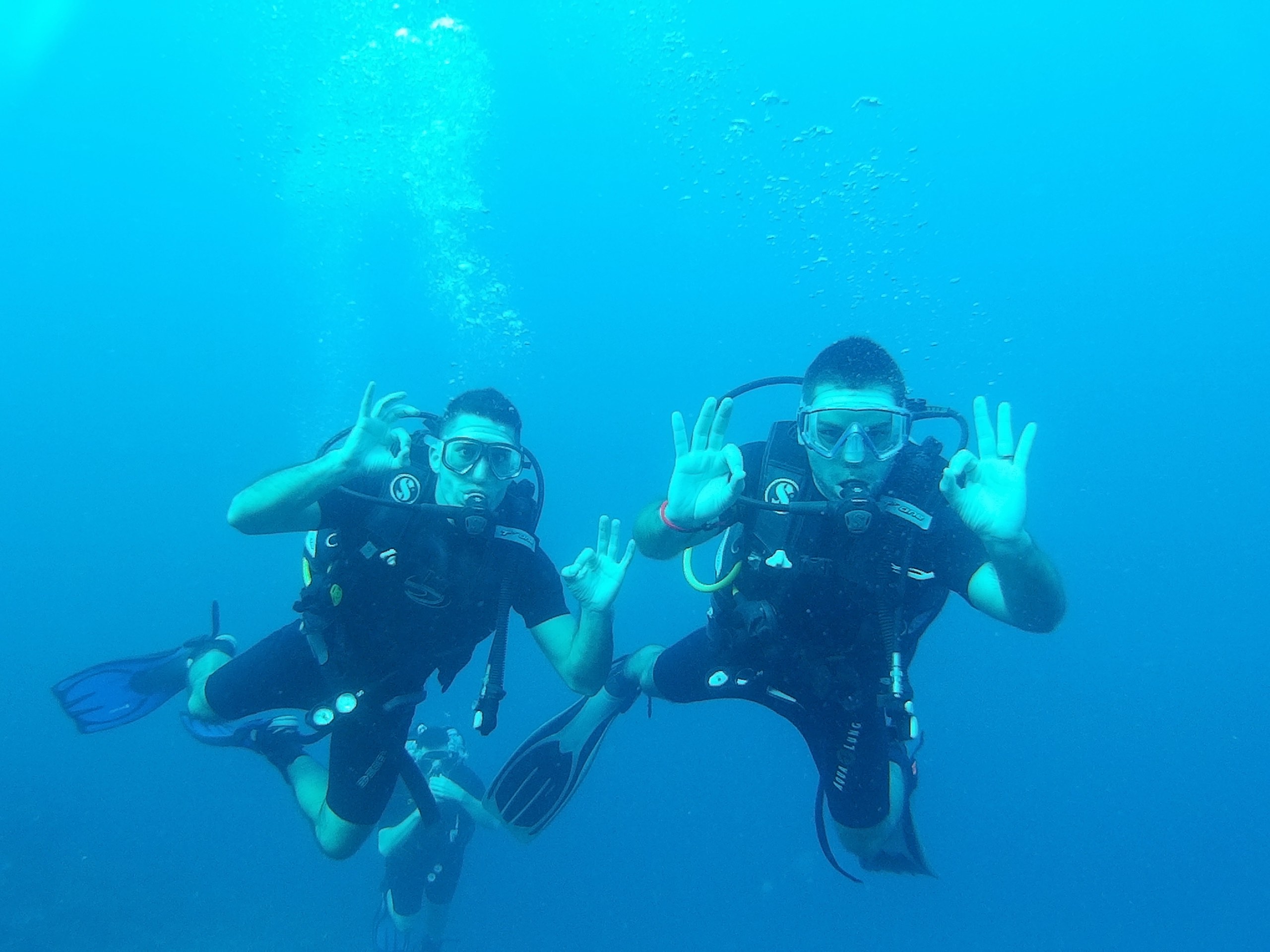 The result is a plethora of wildlife but with strong currents, making scuba diving here exciting, but more suitable for advanced divers

What’s so good about the scuba diving?

Komodo National Park forms part of the Coral Triangle, which contains one of the richest marine biodiversities on the planet. It has 75% of the world’s coral species, 6 of the world’s 7 marine turtle species and over 3,000 marine fish species. As a result, it was selected as one of the New Seven Wonders of Nature in 2011.

This water surrounding the Komodo National Park is also the meeting point of the Indian and Pacific Oceans. The Pacific Ocean towards the Northeast has a sea level of 150 millimetres above average, while the neighbouring Indian Ocean in the South is 150 millimetres below. This 30cm difference causes a tidal flow from the Pacific to the Indian Ocean, bringing with it nutrients and plankton. 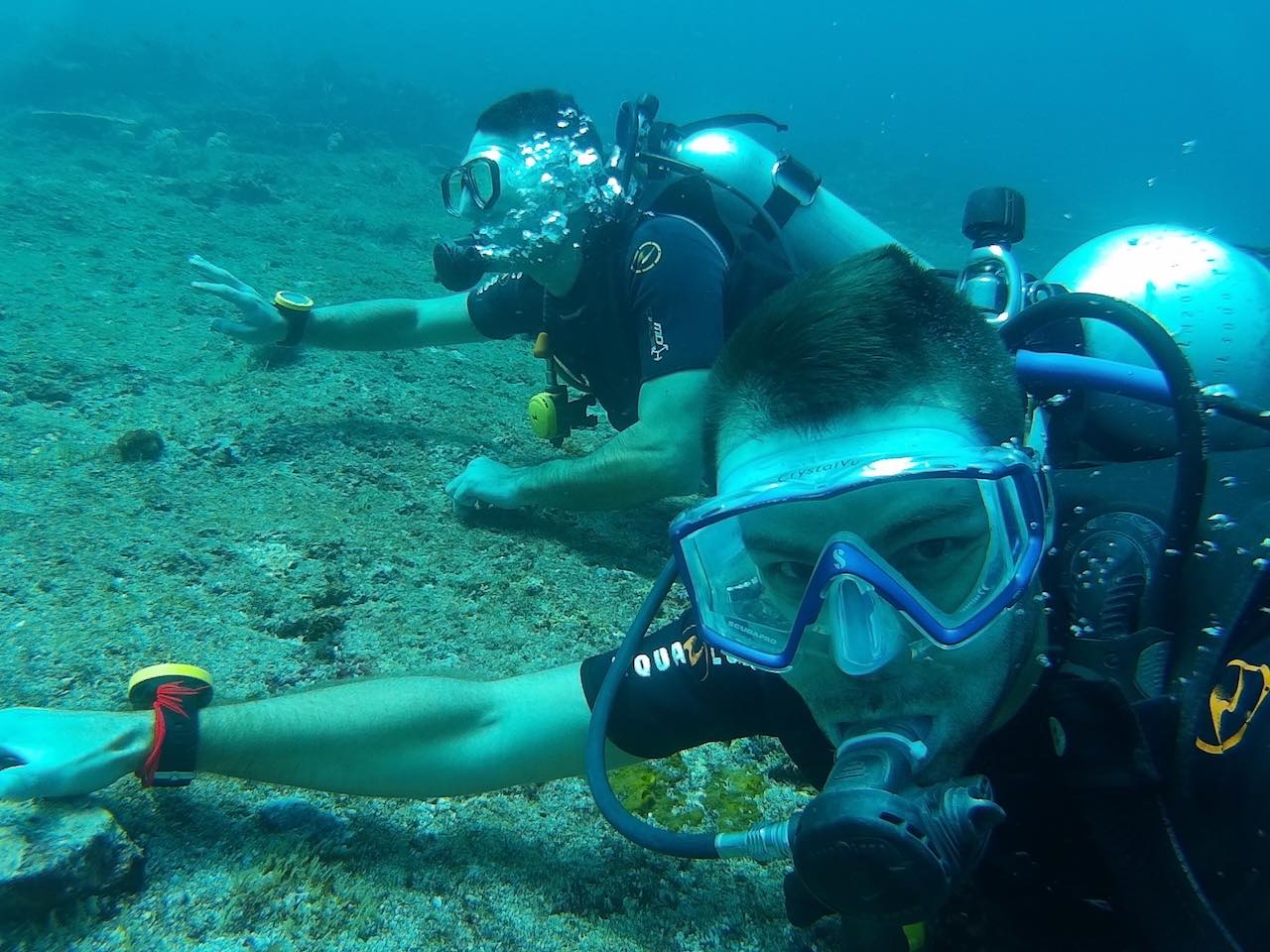 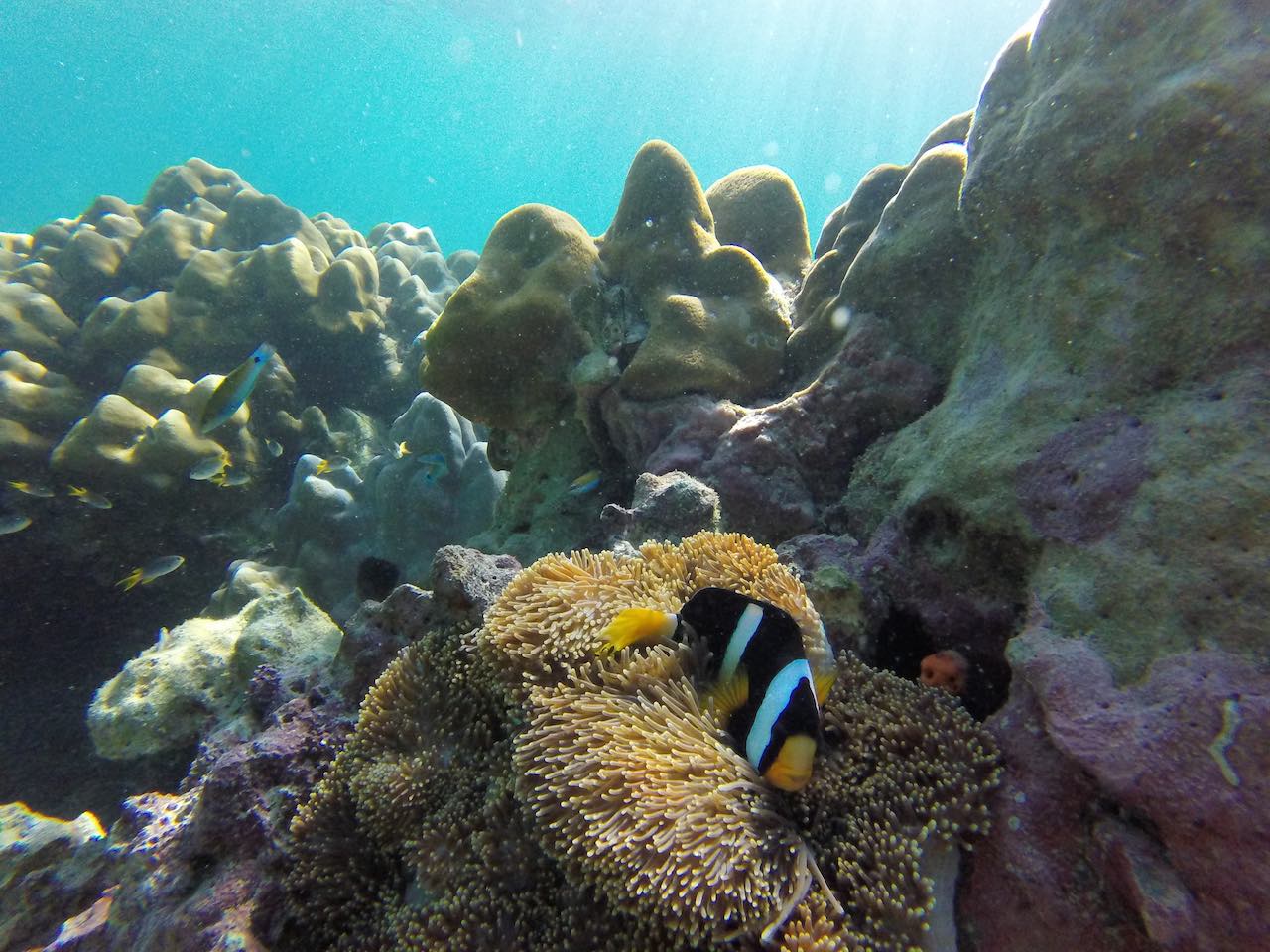 The sea turtles are very cute. They float and swim so effortlessly through the water and go about their business despite the excited divers giggling next to them. These swimming reptiles have been around for over 100 million years, long enough to see the dinosaurs come and go (dinosaurs became extinct around 65 million years ago). Normally you need to get lucky to spot sea turtles in dive, but here we saw them on every single dive we did.

Everyone hopes to see sharks during their dive. To date, we had seen a few at a distance very briefly during our dives in the Maldives on Thoddoo Island.

In the Komodo National Park we saw reef sharks on almost every dive. During one particular dive, they were a few metres away from us just swimming around. At first it was quite terrifying, but at the same time ridiculously exciting. They are not aggressive or dangerous at all, but you can’t help that euphoric feeling and rush of adrenaline when you first lay eyes on them swimming so close to you. 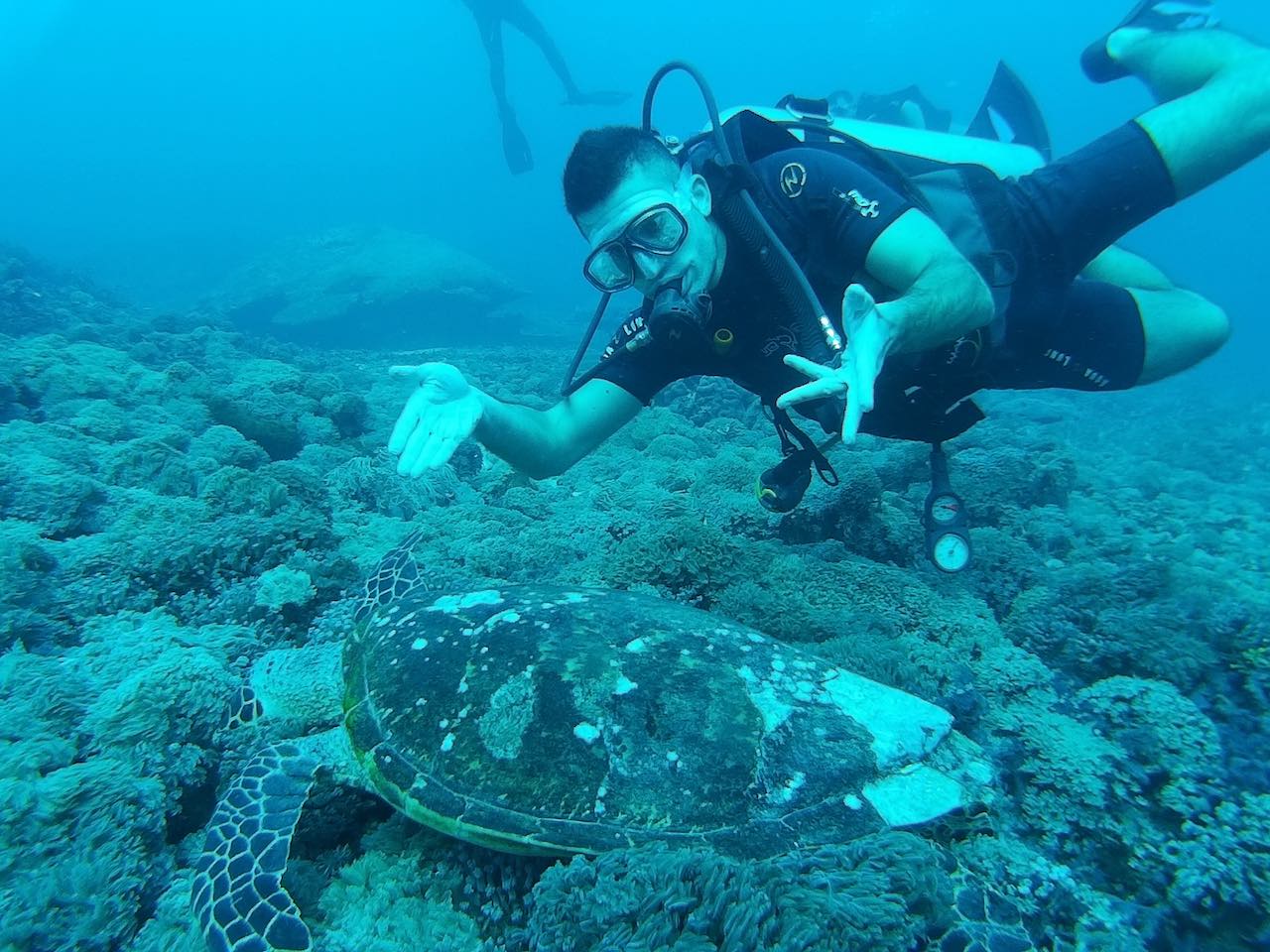 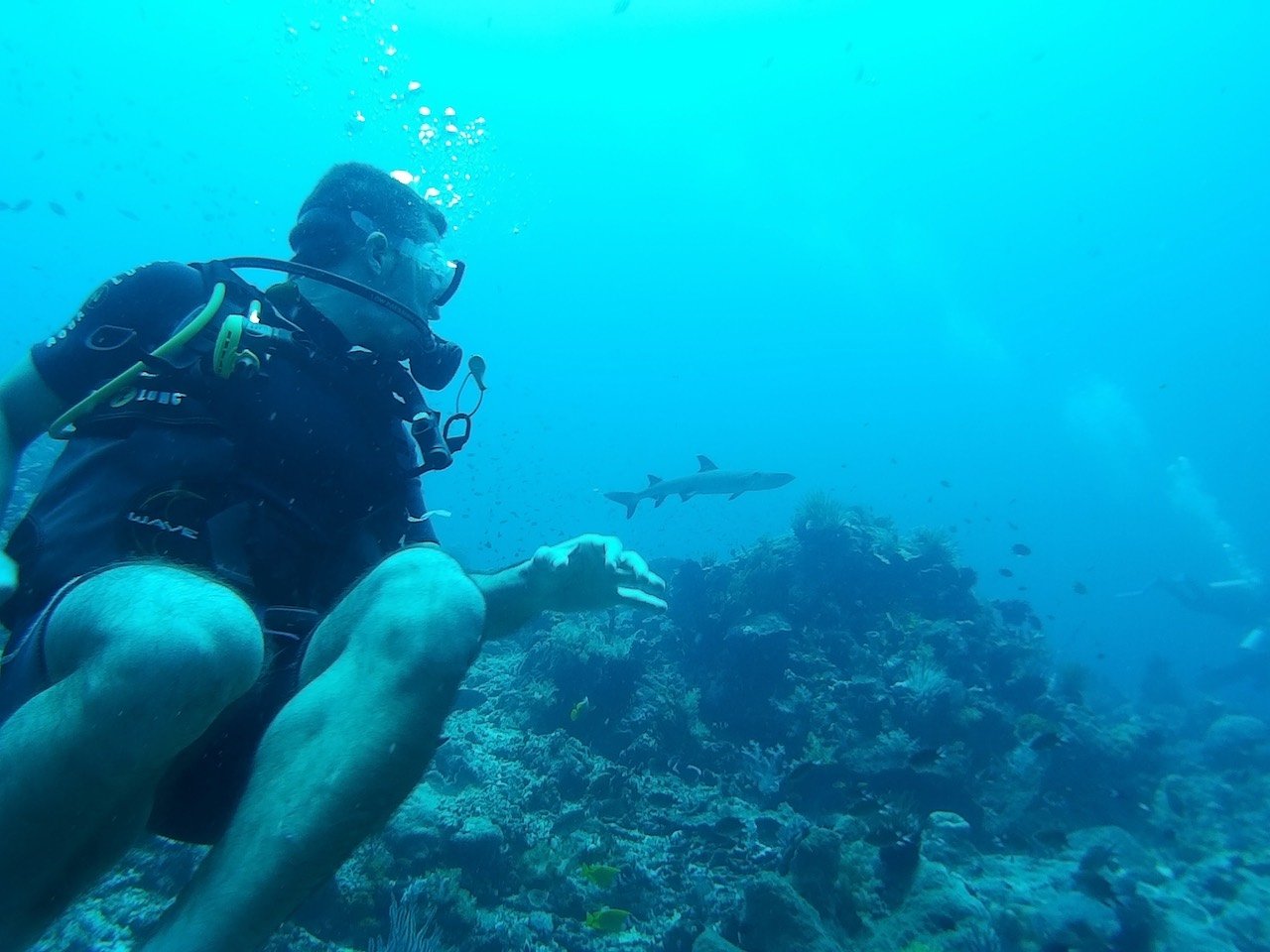 Going to Indonesia? The same team that brings you the content you love designs your perfect trip

Clown fish are everyone’s favourite tropical fish to spot. They live in the anemone symbiotically. The tentacles of the anemone contain harpoon-like stinging capsules called nematocysts to scare off predators. The clown fish have mucus on their skin, which protects them from the sting and are therefore the only fish able to live in the anemone.

In exchange, the clownfish helps defends the anemone from predators and parasites, and the anemone picks up nutrients from the clown fish’s excrement. The clown fish are extremely curious and always pop out of the anemone to charm you when you approach to find out who/what you are.

The moray eel is a large species of eel found in warm waters. Although they look snake-like in their appearance (and quite ugly), they are in fact fish, not reptiles. They are secretive animals and spend most of their time hiding in holes and crevices amongst the rocks and coral. This allows them to stay safely hidden from predators but in a strong position to ambush any unsuspecting prey that passes by.

It’s very rare to see their full body outside of the rock crevices they hide in. However on one dive, we saw not 1, but 2 moray eels out in the open, dancing for us. At first, we thought they were mating or perhaps courting, but their behaviour was quite aggressive, which suggested they were more likely 2 males fighting.

Overall, the real highlight of scuba diving in the Komodo National Park is the feeling of just experiencing this underwater world, completely different to what we’re used to above ground. It’s addictive. Once you start, you can’t get enough. 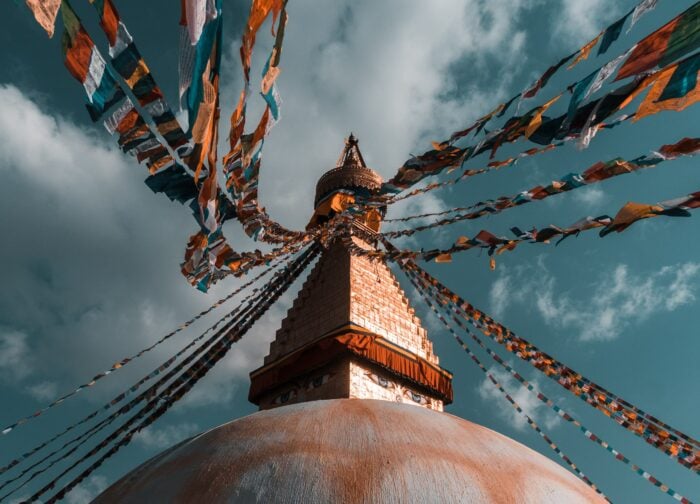 While Kathmandu holds attention with its energetic streets filled with friendly vendors and death-wish rickshaws, it’s rural Nepal that captures the heart. 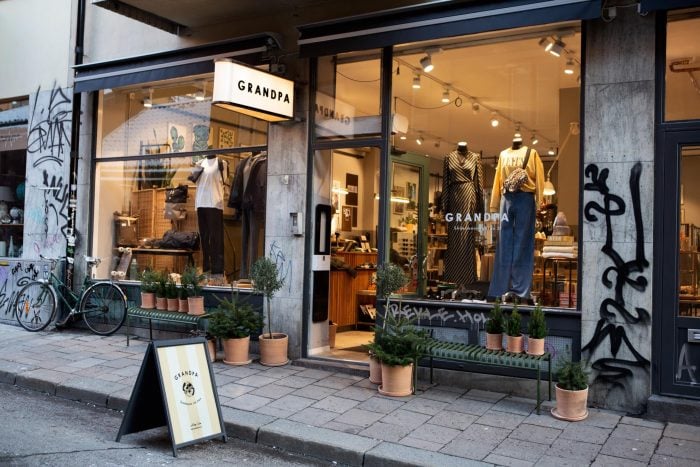 Through combining a carefully curated and always updated collection with their key values – service, atmosphere and inspiration – Grandpa Store offers a different way of shopping. 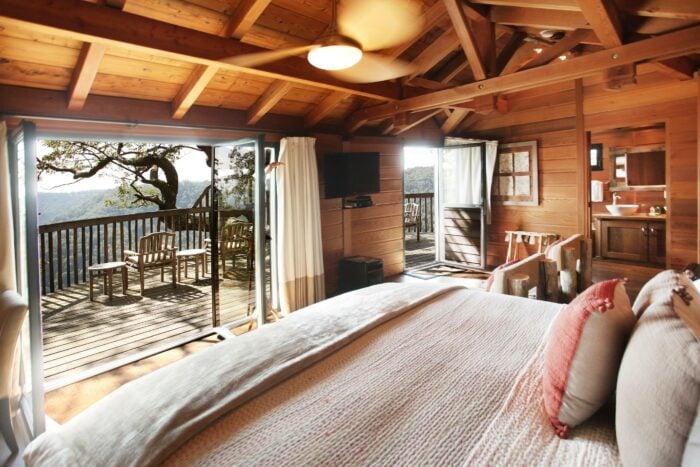 Discover 10 incredible treehouse hotels in the US

Live out your childhood fantasies with all the grown-up comforts you could need, our treehouse tour of the US covers some of the nation’s most luscious lodgings within the beating heart of the Great American Wilderness.