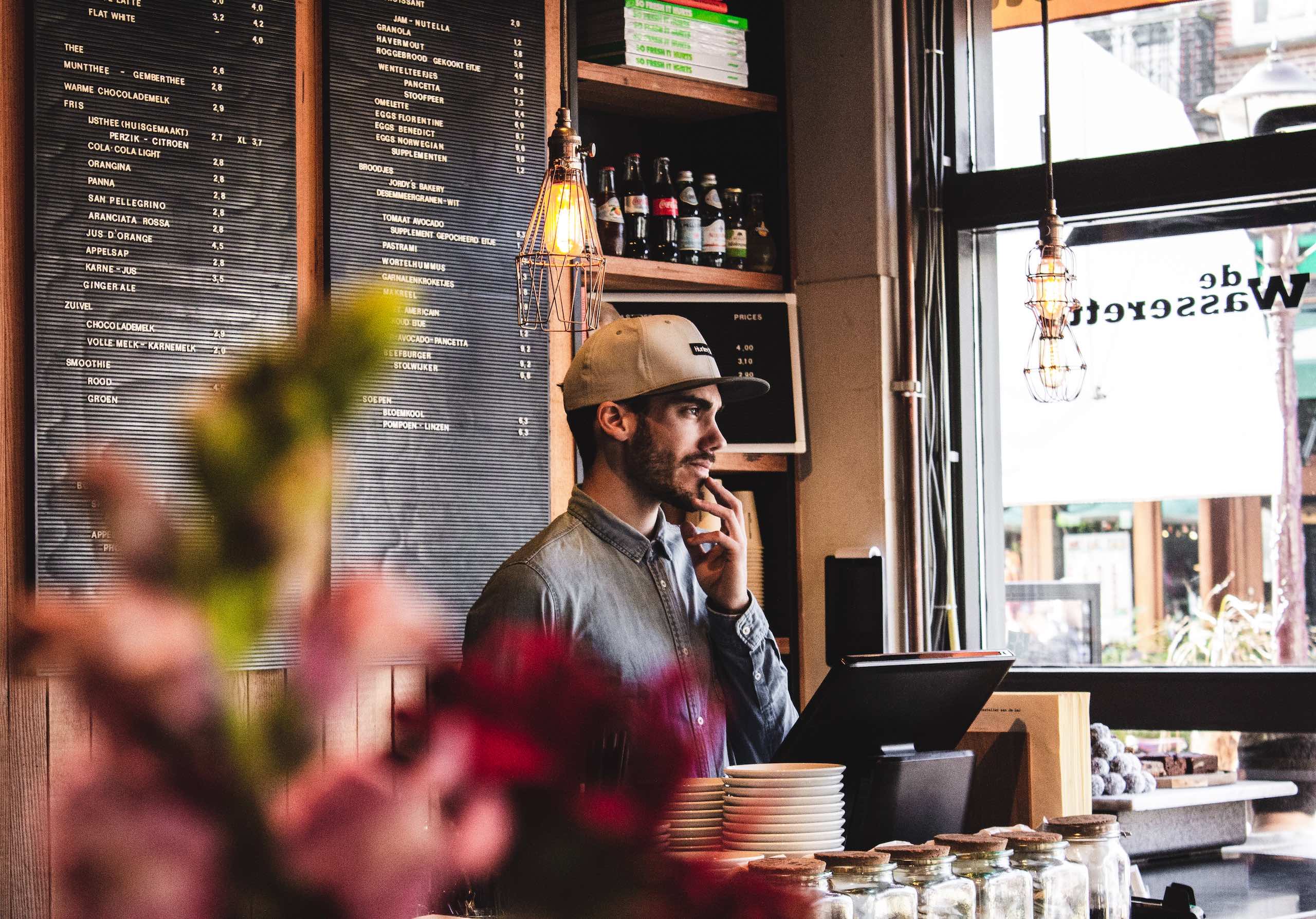 The best coffee in San Francisco

Before Seattle became the go-to city for American coffee, San Francisco was the destination of choice for discerning espresso drinkers, and still is. It’s not hard to find great coffee in San Francisco. Java heads actually have to go pretty far out of their way to find bad coffee. (though rest assured, for the determined, it is there). With so many excellent choices to order a great cup ‘to go’, it’s worth slowing down and ordering ‘for here’ at these cafes and roasters with exceptional atmosphere.

West Coast cafe culture got its start in North Beach at Caffe Trieste. Giovanni Giotta, an immigrant from Rovigno d’Istria, Italy (present-day Croatia) wanted a place like the cafes of Trieste. So he opened his own on Grant Avenue in San Francisco’s Little Italy in the early 1950s.

“It was all Italian people,” Giotta said of his early customers. “But I got the American people to like cappuccino.” Remember that while ordering one in this glass-fronted cafe with Old World charm. Neighbourhood notables to have frequented the cafe over the years include Allen Ginsberg, Jack Kerouac, Alan Watts. Director Francis Ford Coppola wrote much of the screenplay for “The Godfather” while sitting at a table at Trieste. 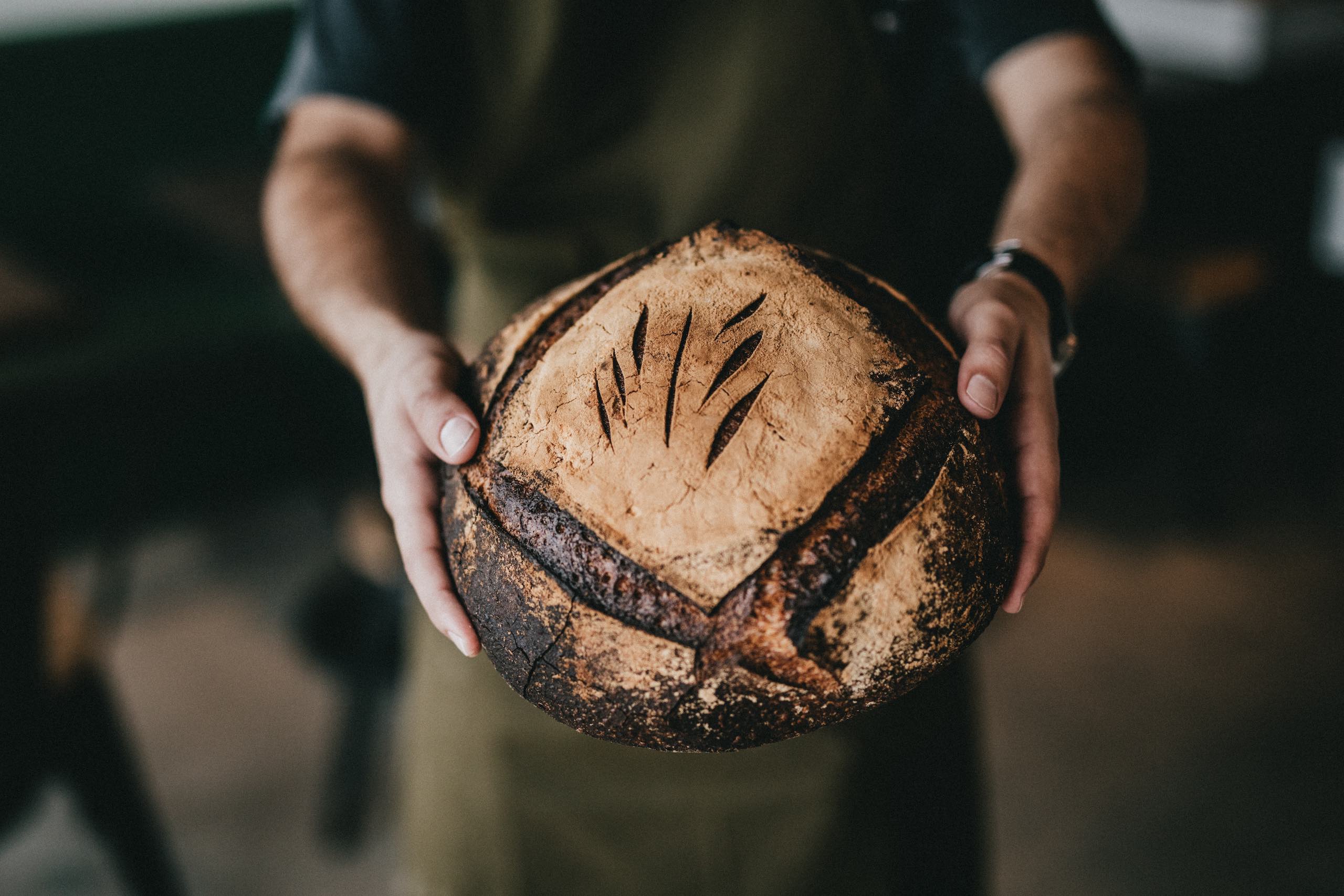 Not far away from Trieste, just down Columbus Avenue, is another holdover from the days when espresso machines practically required a license to operate. Mario’s Bohemian Cigar Store doesn’t sell cigars anymore, but the old-school vibe persists. Few places get to stay the same for long in San Francisco – the city is forever reinventing itself – but Mario’s is among the exceptions. The place is one of genuine atmosphere. Polished wood counters, marble tables, and classy old guys gossiping in Italian. Set yourself at a front table and people watch the traffic going down Columbus Avenue. Or if the weather permits, get one of the sidewalk tables and gaze out across Washington Square Park (yes, there’s one here too).

San Franciscans sometimes rail against the ‘Manhattanization’ of their city as though it hadn’t already occurred. The city is the second most densely populated urban area in the nation. (It’s not hard to guess number one). Alarmed at the disappearance of public space, in 1985 city administrators mandated that all new construction in the more congested neighbourhoods must also contain publicly accessible space.

These privately owned public open spaces (POPOS in the local lingo) are a balm to visitors and office workers alike. One of the more charming ones – and which incidentally comes with a side of espresso – is located in the modernist interior of 222 2nd Street. Visitors can enjoy a coffee from Equator Coffees & Teas while enjoying the massive Frank Stella murals that panel the walls, or just kick back and feel a reprieve from the rat race. On sunny days, management removes the wall-sized windows that face the street to give an even greater feeling of spaciousness. 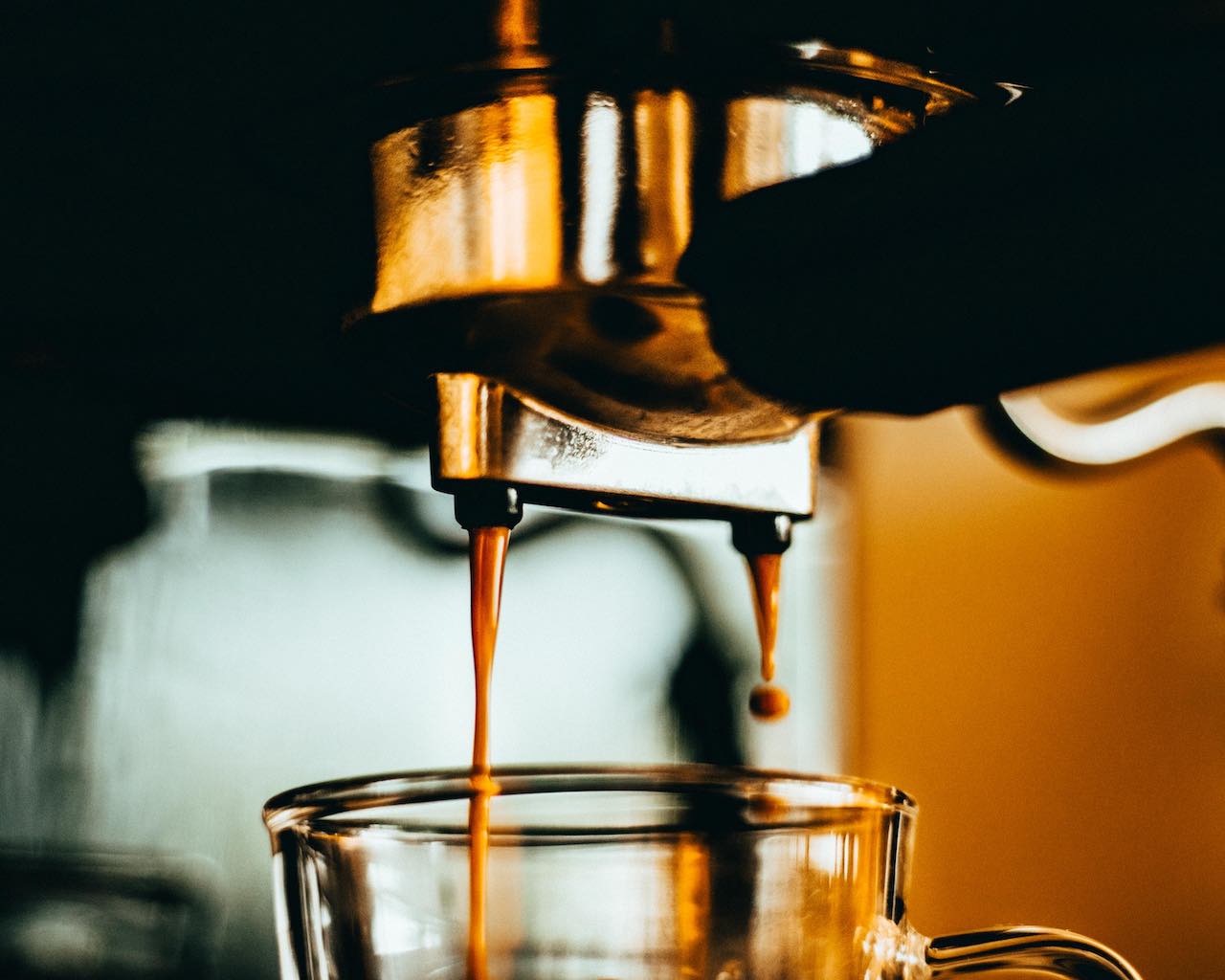 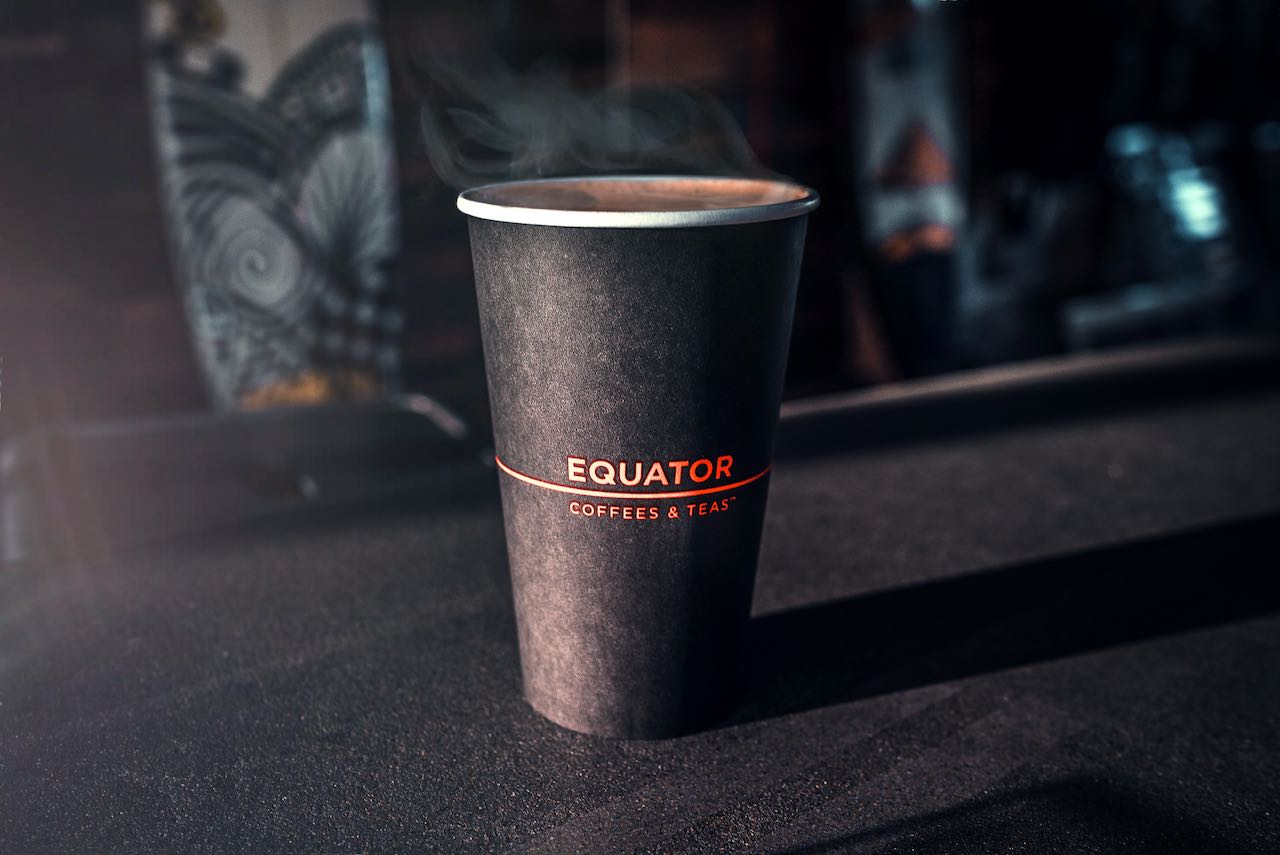 Not quite the Mission, not quite the Castro, Thoroughbread & Pastry straddles the border on Church Street. As long as it isn’t raining, the sheltered garden patio is a delight for customers in need of a break from the city. The cafe is a classic hangout for neighbourhood residents looking to dodge the fuss and pretension of the shops along nearby Valencia Street. Particularly pleasant with a cup of coffee, the bread pudding is made in house from the unsold croissants of the day before. Just the sort of thing needed to refuel for a day’s exploration. 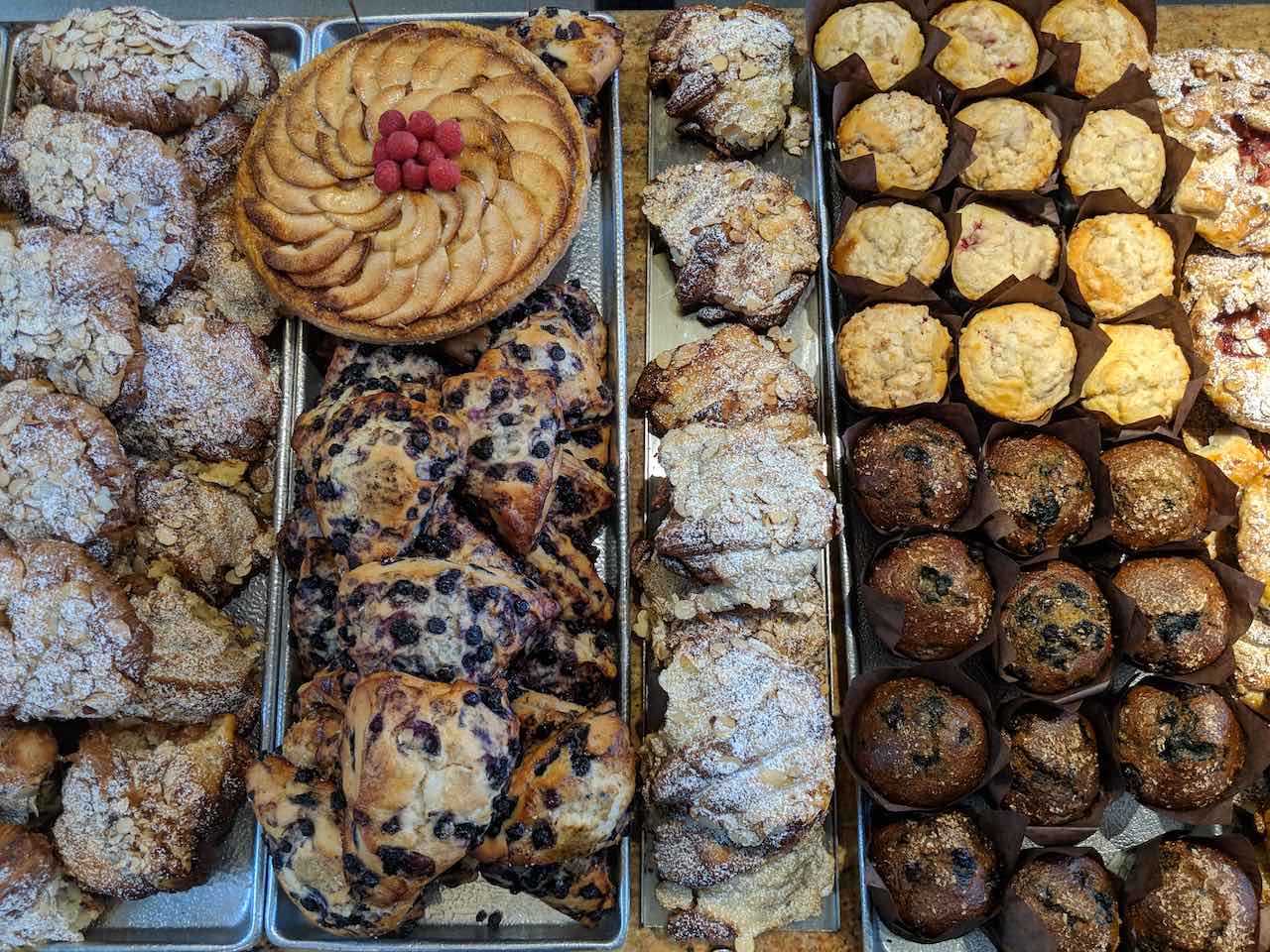 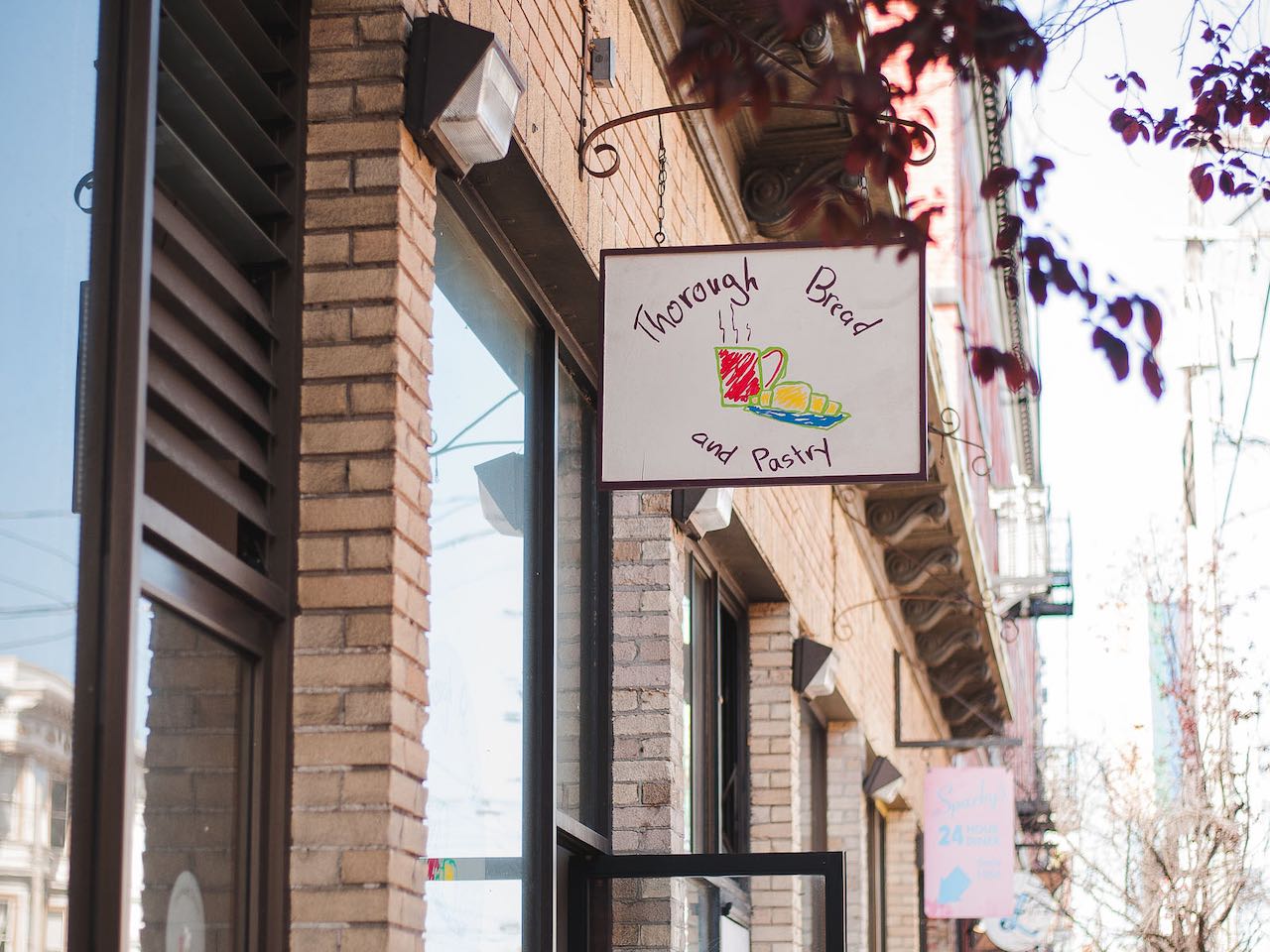 The Stable Cafe used to be exactly what its name implies: a stable for the mayor’s horses. These days it hosts a very different set of residents. On a sunny day, the garden at Stable is among the more charming places in the city to relax with a cup. Even on the not-so-sunny ones, which are frequent in San Francisco. (We’re serious. Always pack a sweater. Always.) The Latin-infused menu is a great option for those looking for a mid-day snack or a weekend brunch spot. 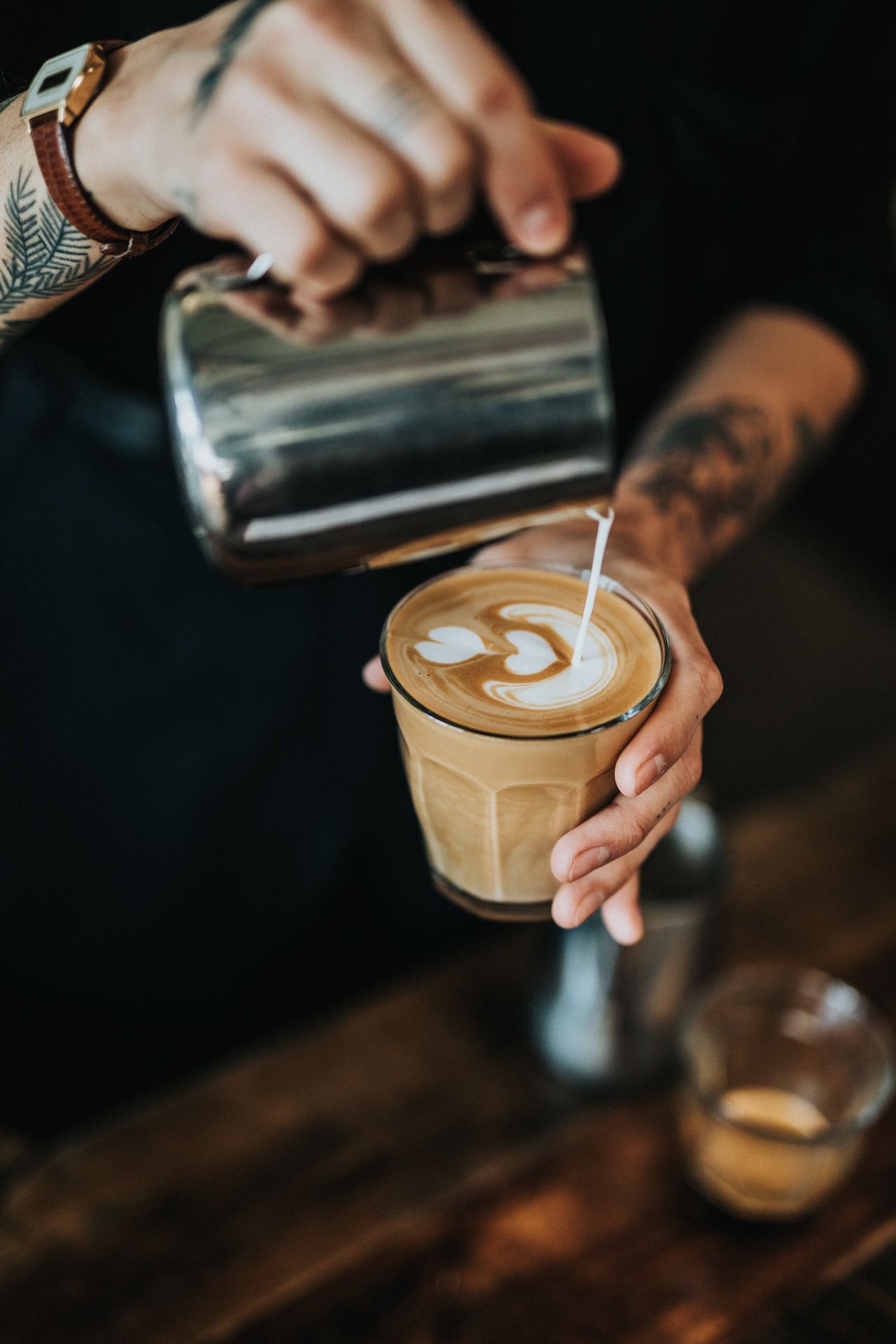 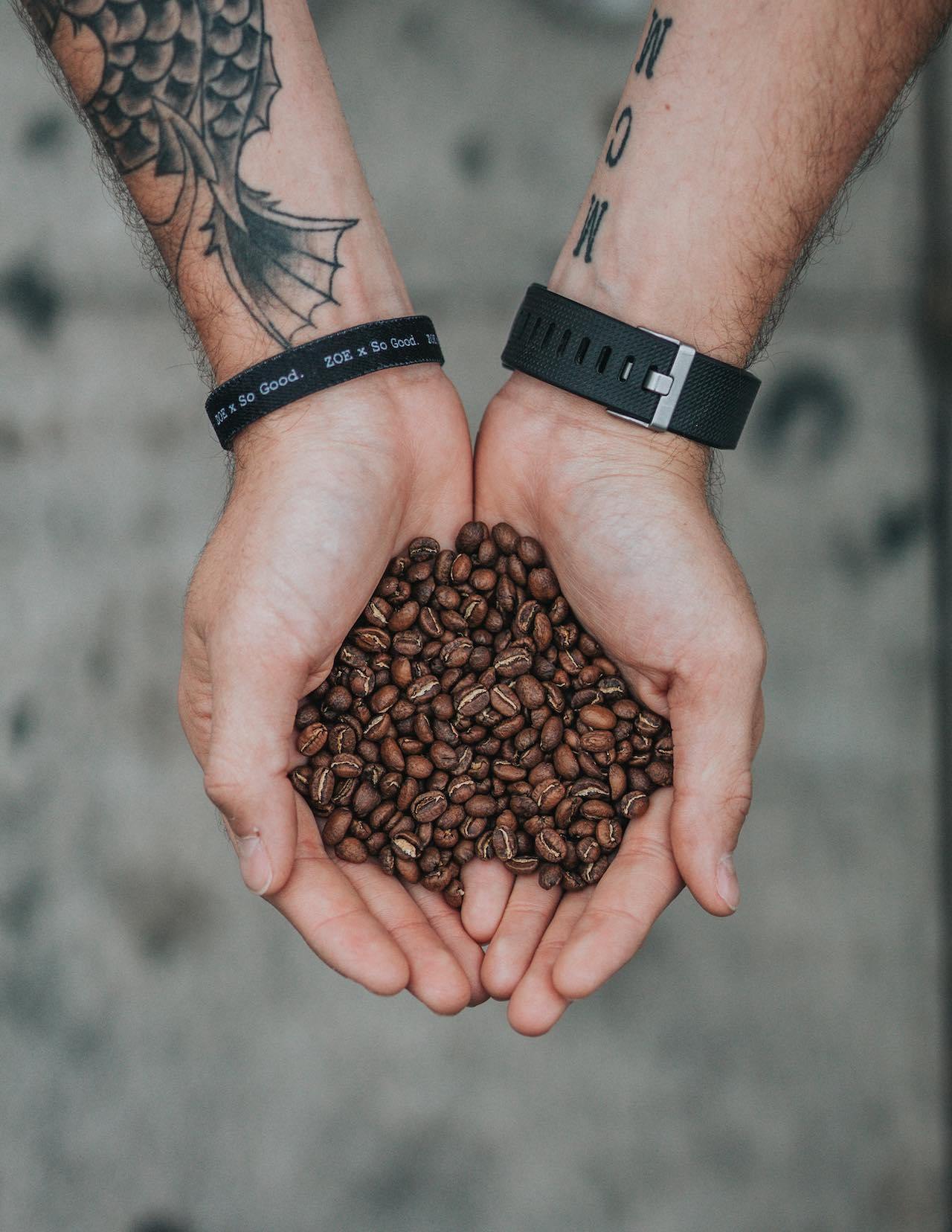 Plenty of people head for a cafe to clack away on complimentary wifi. Not so at The Mill, located on Disadero Street. Public internet there may not be, but there is great coffee and whole grain bread baked in house daily, house-made pizza after 6 PM. The Mill has a bright, airy feel, while the shelves are lined with pottery for sale from local artisans. 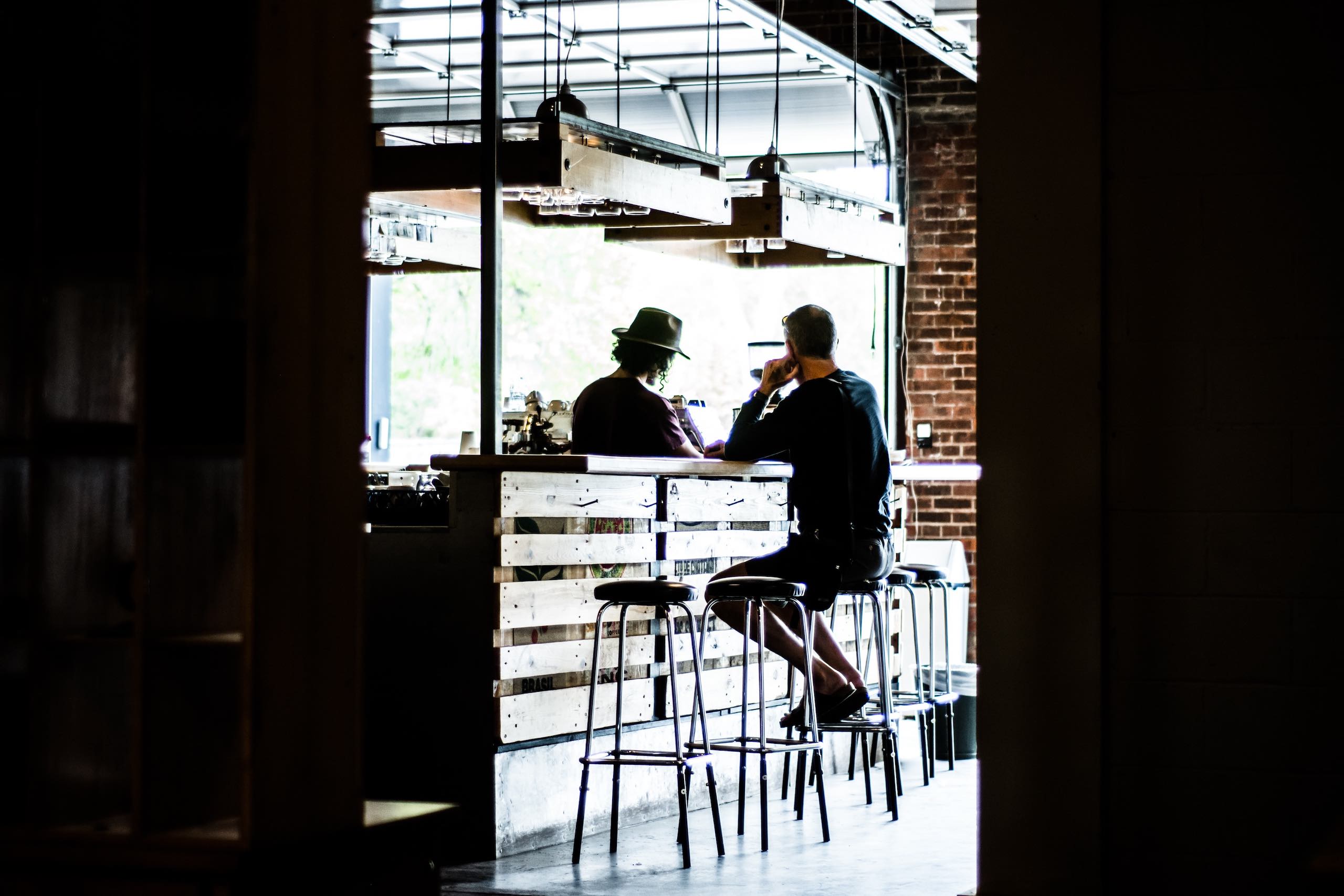 Bernal Heights lives up to its name. It’s one of the highest neighbourhoods of an already extremely hilly city. And up top there’s Pinhole Coffee, a neighbourhood cafe and art gallery. Prices at Pinhole are as high as the hills – even just a cup of drip is $4 – but reflective of the quality of ingredients and creative atmosphere. Outside is a mural by local artist and SF darling Amos Goldbaum.

Andytown opened with the idea “to feel like your grandmother’s kitchen.” Located in the very residential Sunset neighbourhood of San Francisco, it certainly does. Unlike the cafes of North Beach, most of Andytown’s neighbours are families. Just a short walk from Ocean Beach, the pocket-sized roastery is an excellent choice before a sunset stroll on the sand.

This spot on Potrero Hill likes to brand itself as ‘community in a cup.’ After the 1989 Loma Prieta earthquake, the Potrero Hill neighbourhood was one of the few places in the city that still had electricity and water. To address neighbourhood demand, Farley’s switched from their erstwhile late hours (2 PM to 10 PM) to the much earlier 6:30 AM to 9 PM, which they keep to this day. The outdoor parklet has some sweeping views of downtown, while inside visitors can browse an extensive selection of magazines for sale in a cute salon-like setting. Heading across the Bay? Farleys has an outpost – Farley’s East – in Oakland.

Did we forget a few? Or several dozen? Of course, we did. But those are for you to find on your own adventures. Explore! 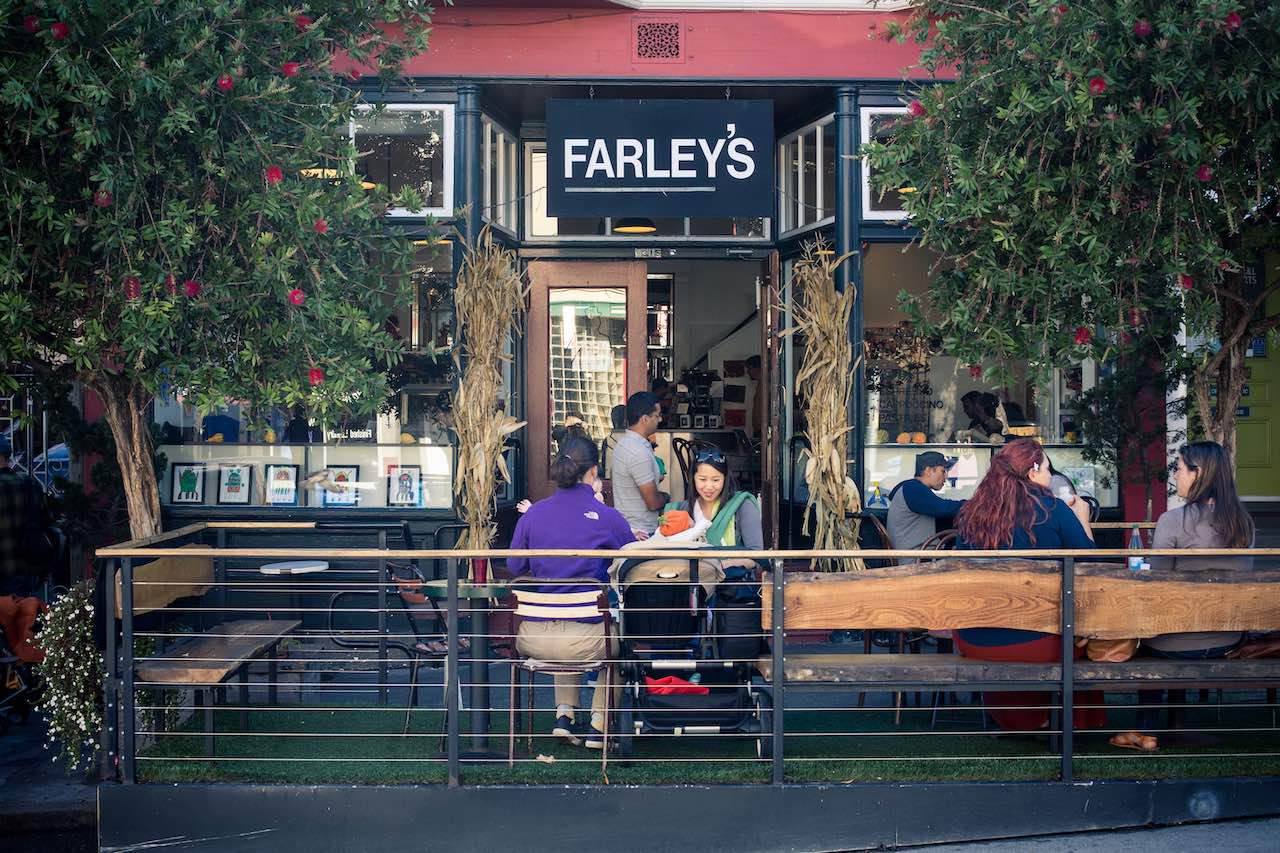 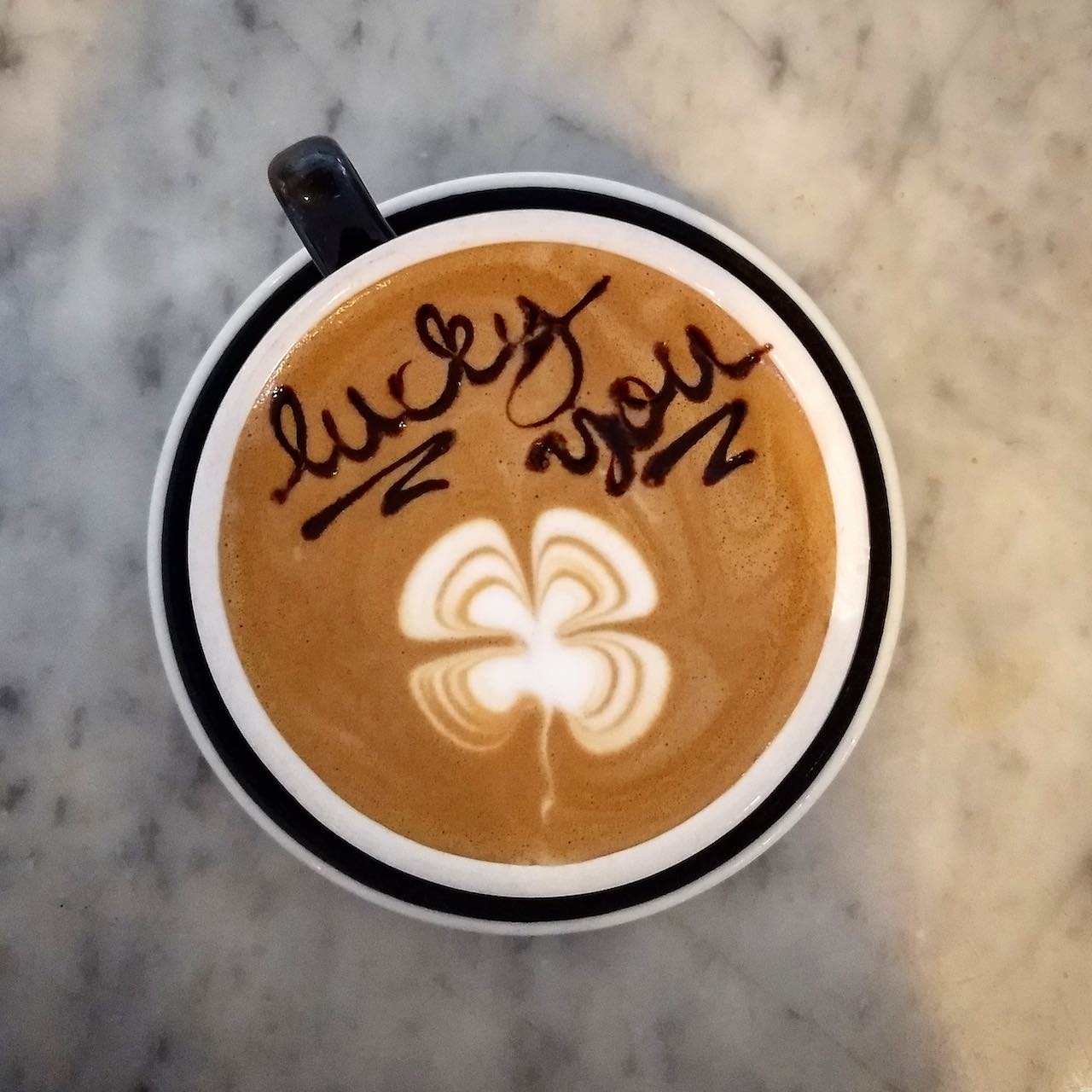 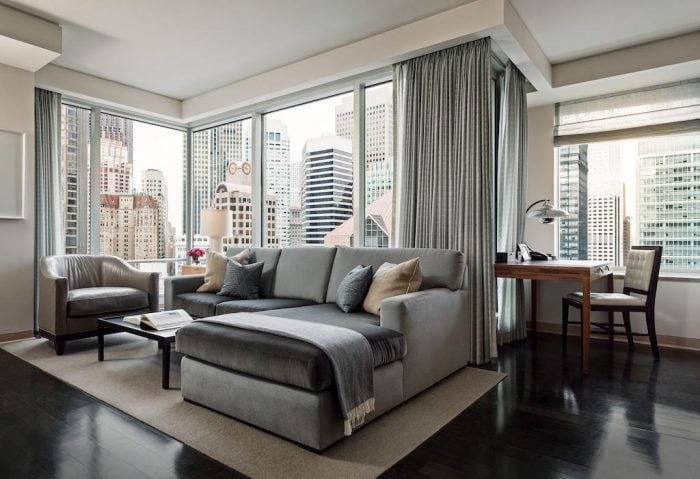 Featuring a full service spa, an indoor infinity pool and an on-site restaurant, this luxury hotel is located in the SOMA District of San Francisco. 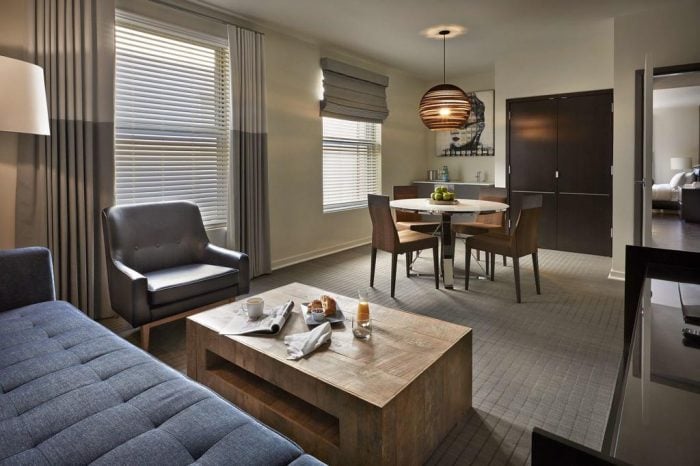 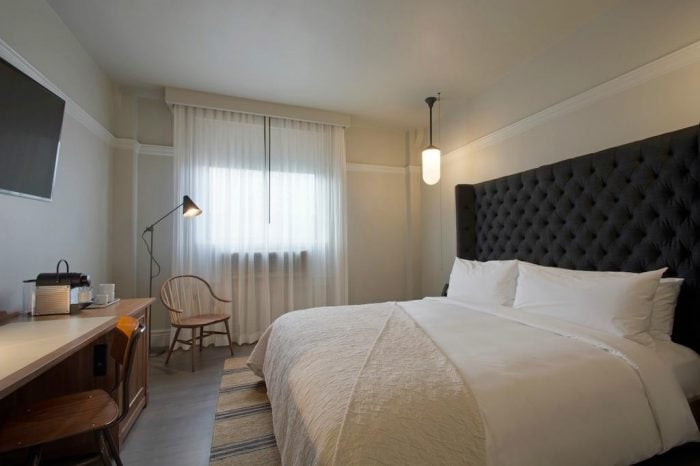 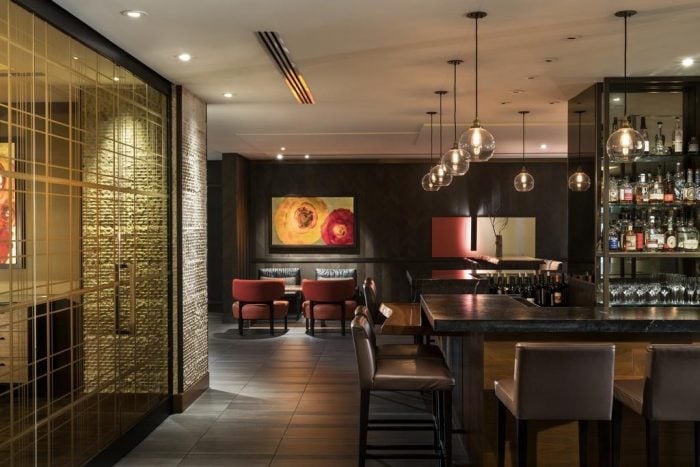 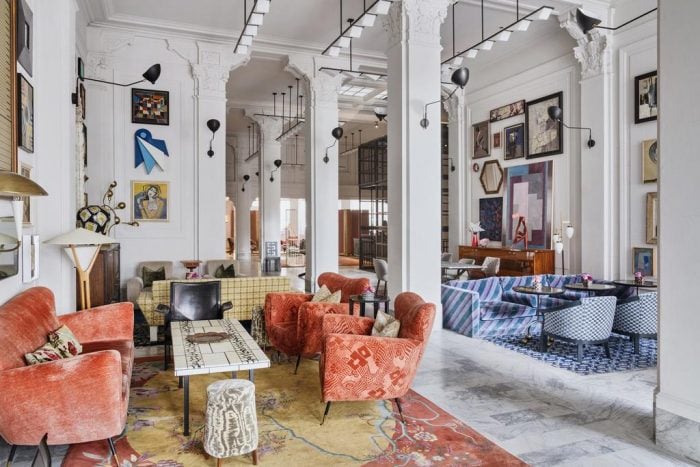 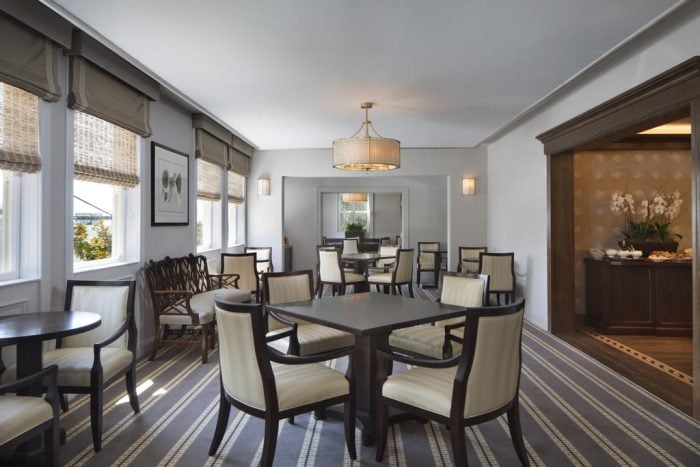 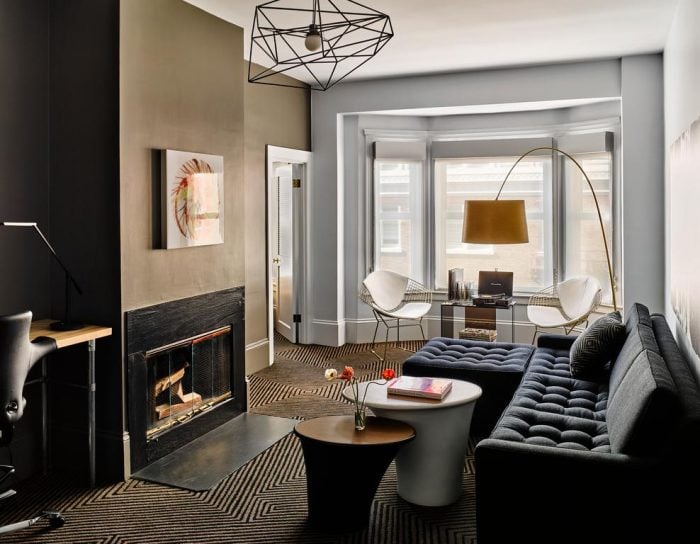 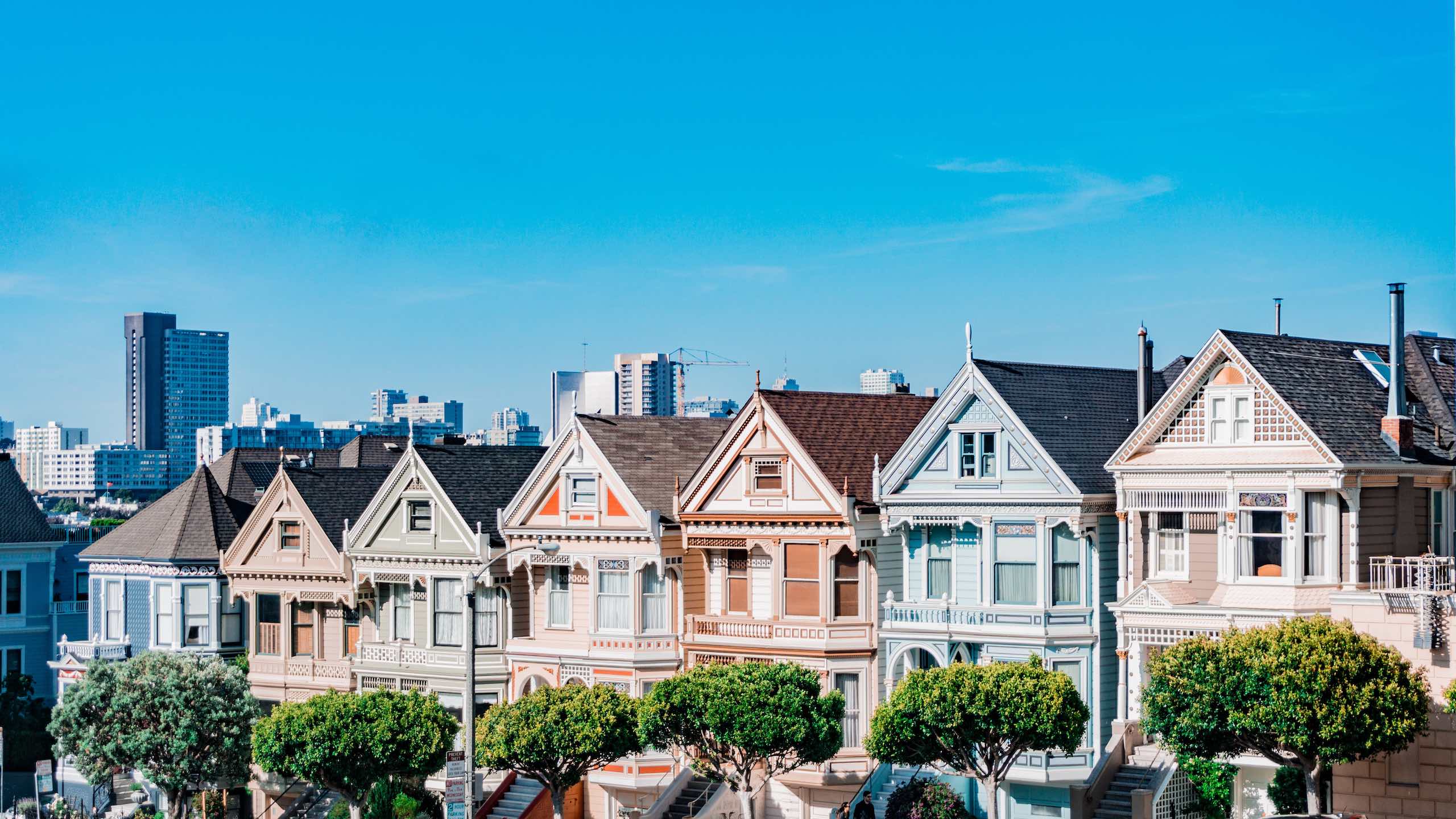 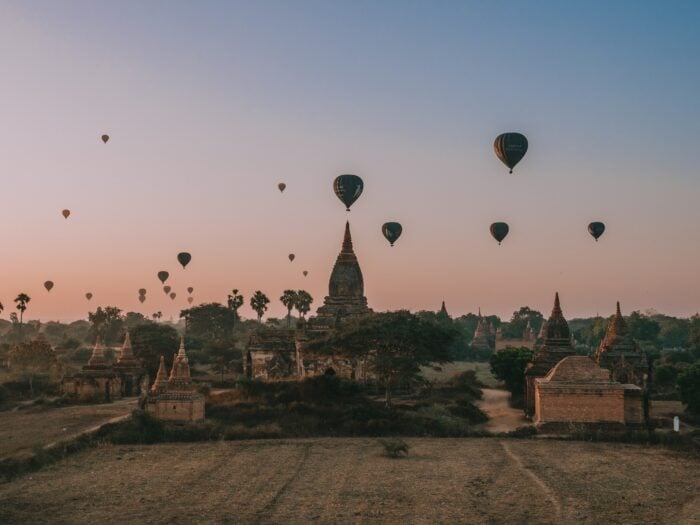 Myanmar itinerary: The best of Myanmar in 2 weeks

After being closed to visitors for decades, Myanmar is rising to become one of the top holiday destinations in Southeast Asia. Discover the best of Myanmar in 2 weeks with Mr Hudson and this Myanmar itinerary. 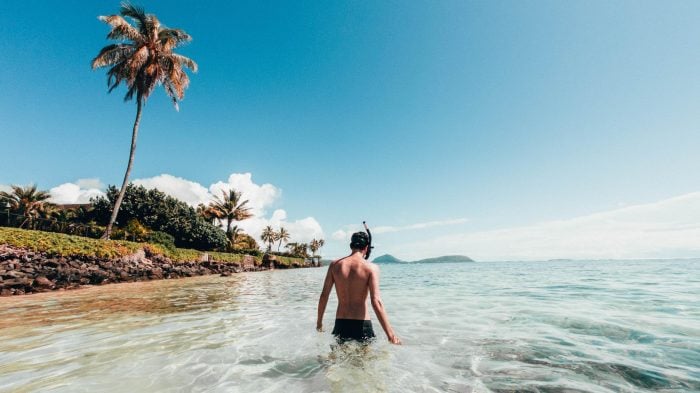 The beating heart of the Hawaiian Islands, Honolulu is the beloved gateway to golden-sand beaches, extinct volcanoes, misty mountains, and laid-back island vibes. 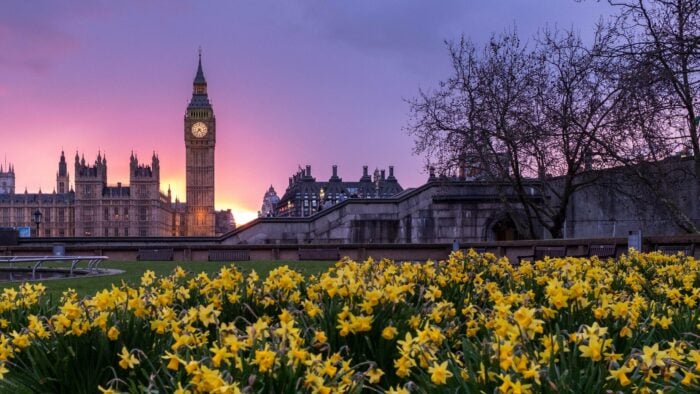 The best London sunsets: 10 beautiful places to watch the sunset in London

London is impressive during the day and dazzling as the night rolls in, but it is that brief moment in between that truly makes you stop and take it all in with peaceful admiration — chasing a London sunset at the end of the day is well worth it!