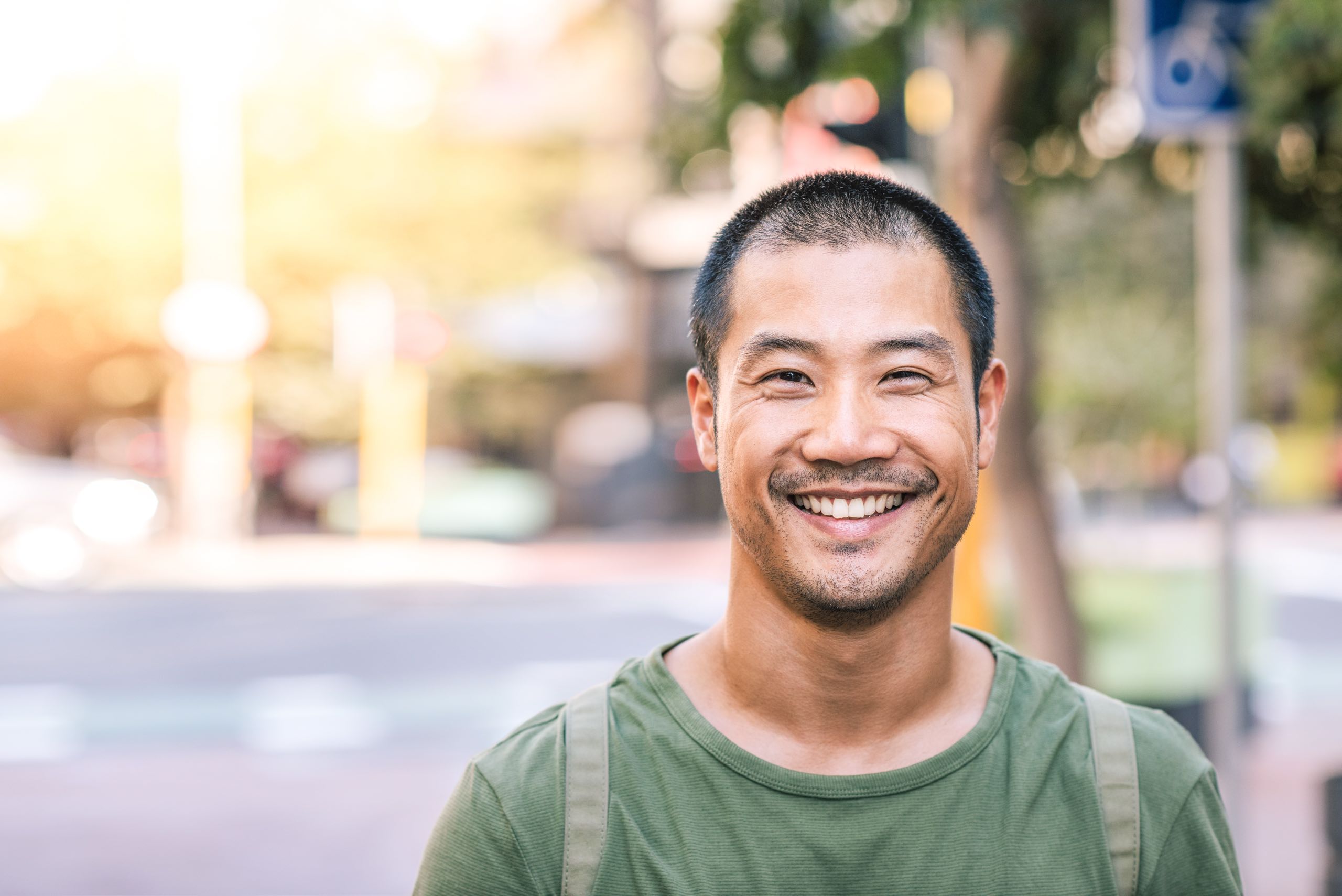 Galvanised by the espresso beans of a Pacific Northwest roast, Seattleites push the envelope with a swelling tech scene and energetic environmentalism. The eye is constantly drawn to the retro Space Needle, which gives visitors a vista of the shores of Puget Sound to the glacier-capped summit of Mt. Rainer and every lake in between. The mild climate allows for year-round wilderness adventure but doesn’t fail in its urban exploits, cultivating strong art and music scene formed from its grunge rebellion. As money floods the city, restaurants and stores up their ante to world class, but beneath the glitz, the city maintains its laid back, carefree lifestyle and may finish the day with a legal, recreational toke. For your definitive Seattle gay guide, you’ve come to the right place.

The best hotels in Seattle

Let’s start this gay Seattle travel guide with a roundup of the best places to stay in Seattle. The stunning views of bays, lakes, and snowy peaks are showcased front and centre with large modern windows in many of Seattle’s luxury hotels and are beautifully dramatised by misty, overcast days. Hovering over the shoulder of Elliott Bay, The Edgewater welcomes guests with a tasteful nautical flair. From large rooms (that feel like private corridors on a mega yacht), guests watch the sailboats, tankers, and cruisers zip around the bay. Interior decor takes inspiration from northwest evergreen stands infusing the room with elegant forest accents without feeling like your father’s stifling hunting lodge. Some guests walk to nearby Pikes Place Market for their morning coffee, but many lay claim to the hotel’s small cafe as the city’s best brew.

Hidden away up the street in an understated brick building is Ace Hotel, “the original boutique hotel of Seattle” which offers a more personable and hip experience in Belltown, one of Seattle’s trendiest neighbourhoods. Rooms are cosy and full of playful personality with a chic glamping theme completed by vintage wool blankets, a survival guide, and room plants. The hotel remains popular with younger travellers with a more approachable price point.

In the thick of downtown, the Fairmont Olympic maintains a storied history with classic grandiose embellishments of adorned staircases, chandeliers, and lobby pianos. Newly renovated rooms add a modern touch to the hotel opened that opened in 1928. A hot tub, white cloth dinners at the hotel’s The Georgian, and craft nightcaps from the bar add to the romantic panache of the luxury escape.

Of course, the Four Seasons Seattle brings the expected luxury comforts of a five-star accommodation highlighted by remarkably friendly (yet diligent) guest service. The hotel is located near the waterfront downtown making it great walking distance to the city’s best attractions. Nearby, nestled between downtowns Pike and Pine streets, Hotel Theodore (Formerly Hotel Roosevelt) is one of the city’s most recently renovated luxury hotels is a stone’s throw from the Seattle Convention Center, high-end shopping, and catch of the day seafood. 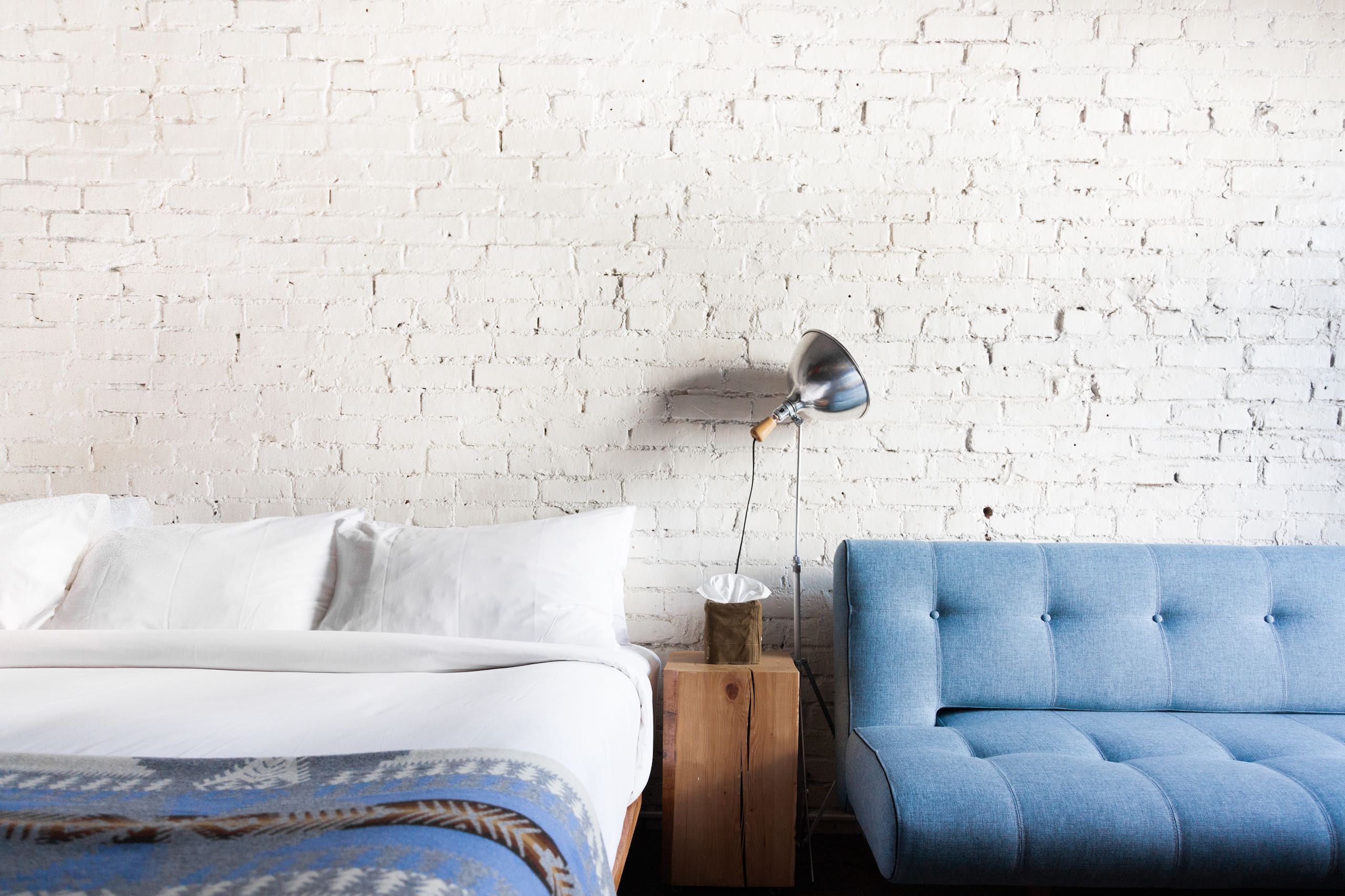 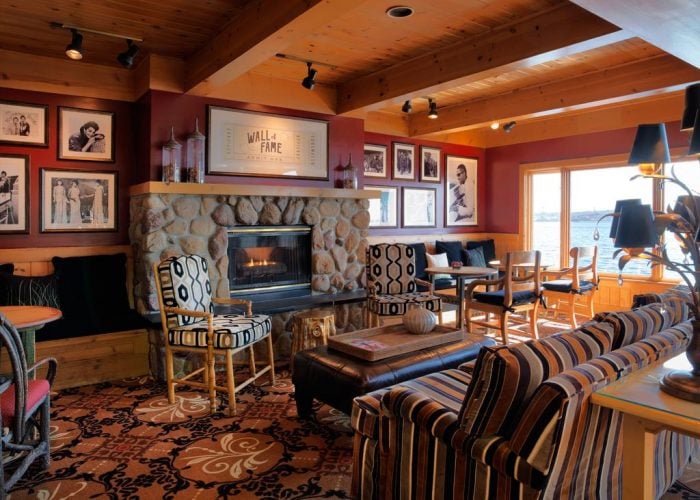 Located on Seattle’s waterfront at Pier 67, The Edgewater hotel boasts guest rooms with views of Elliott Bay and the Olympic Mountains. 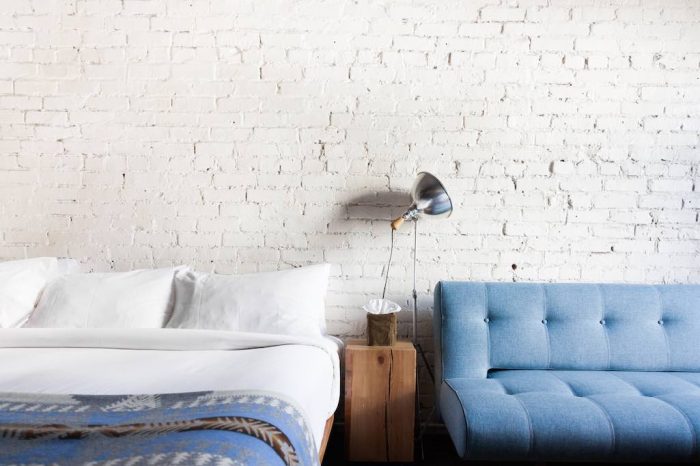 Located in the Belltown neighbourhood of Seattle, this modern hotel is a stone’s throw from Pike Place Market and 1.6 km from downtown Seattle. 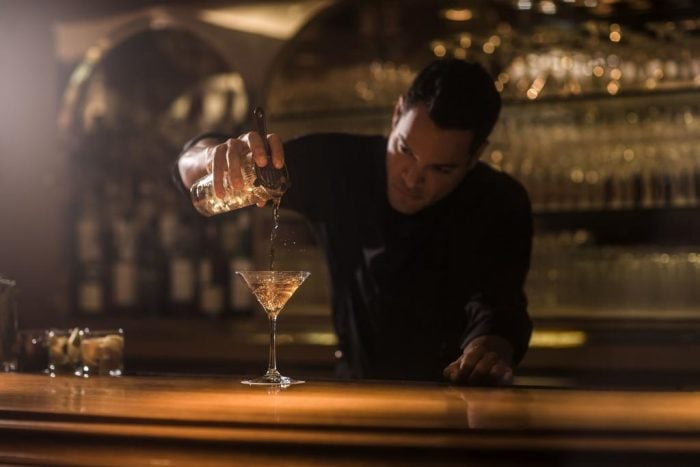 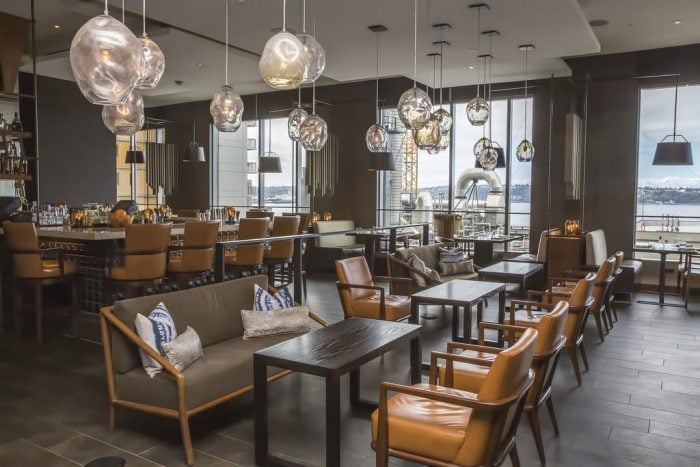 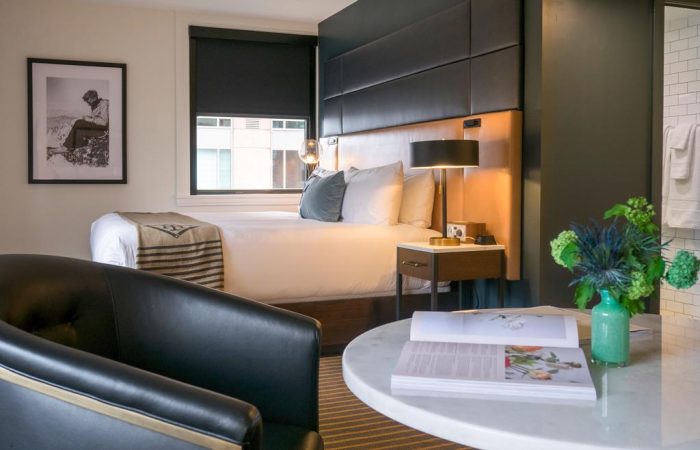 Hotel Theodore is a non-smoking hotel located in the heart of downtown Seattle and features a concierge service and fitness centre. 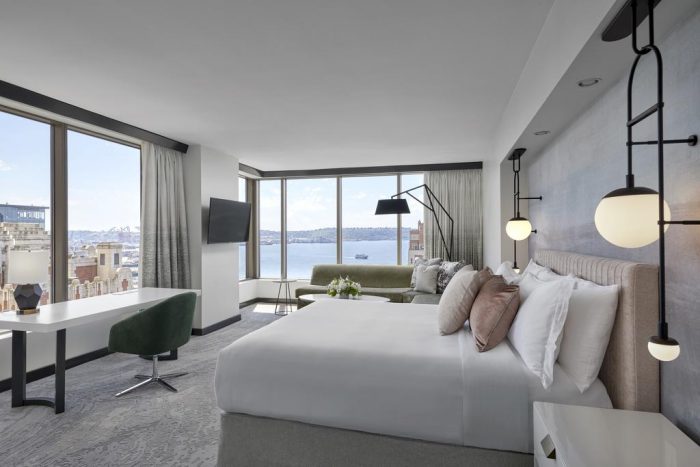 Located in downtown Seattle, this 4-star hotel features a full-service spa which offers a number of services such as massages, body treatments, manicures, pedicures, and facials. 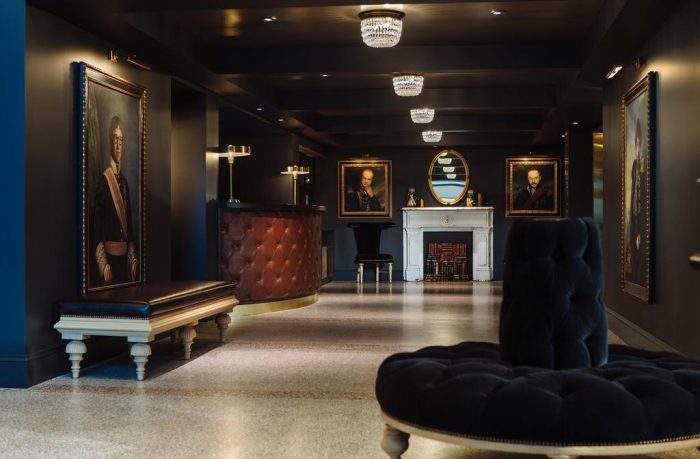 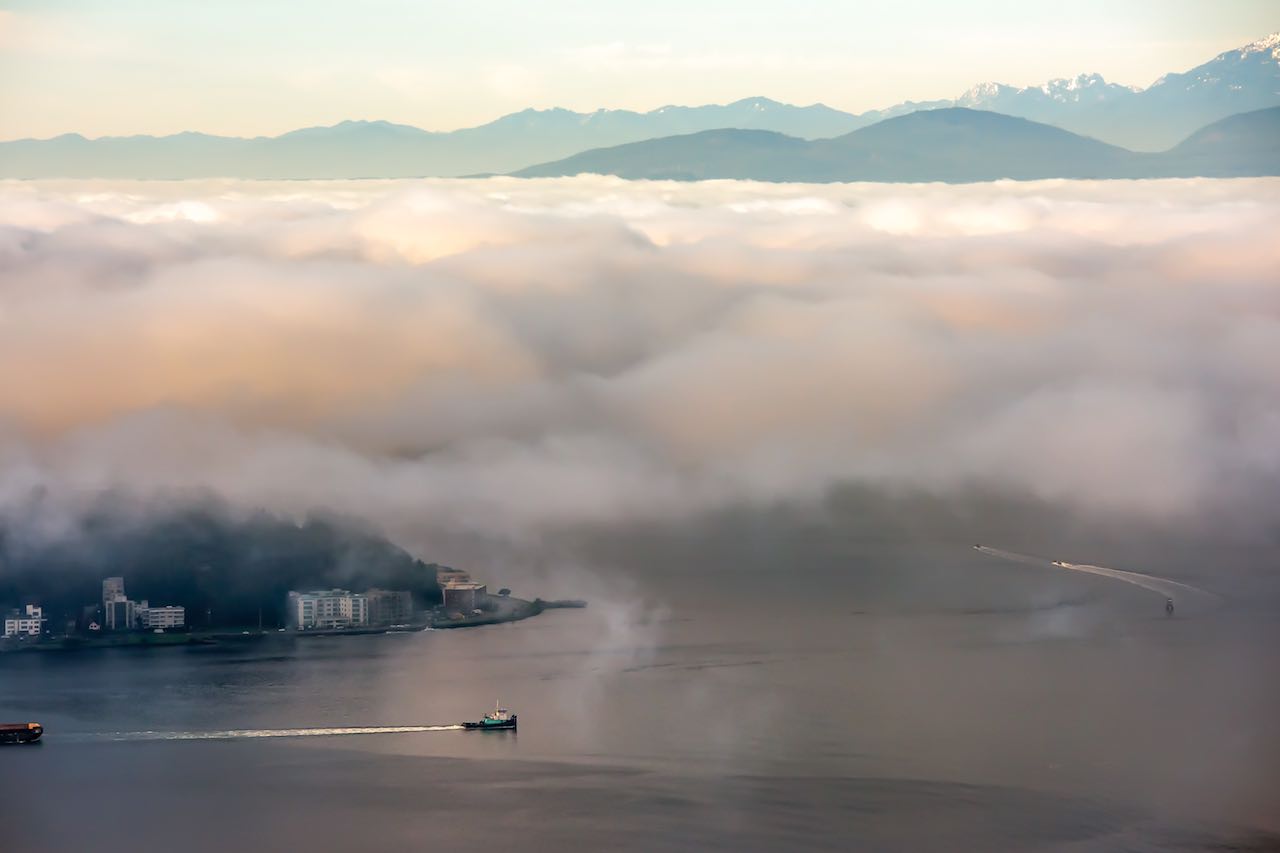 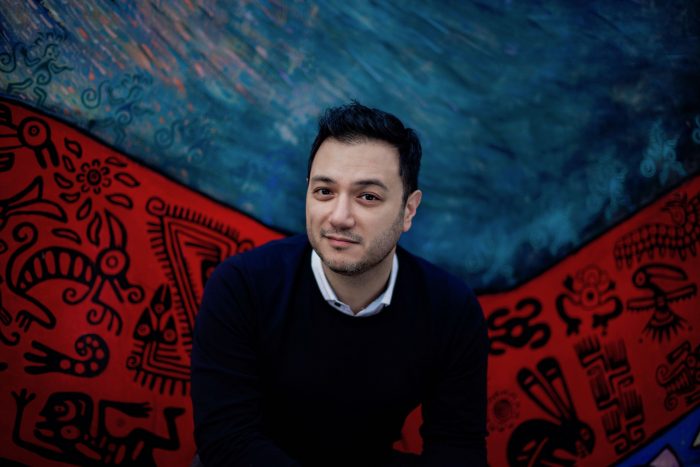 The favourite places of Nicholas Phan

Two Grammy-nominated American tenor Nicholas Phan is increasingly recognized as an artist of distinction. He performs regularly with the world’s leading orchestras and opera companies. 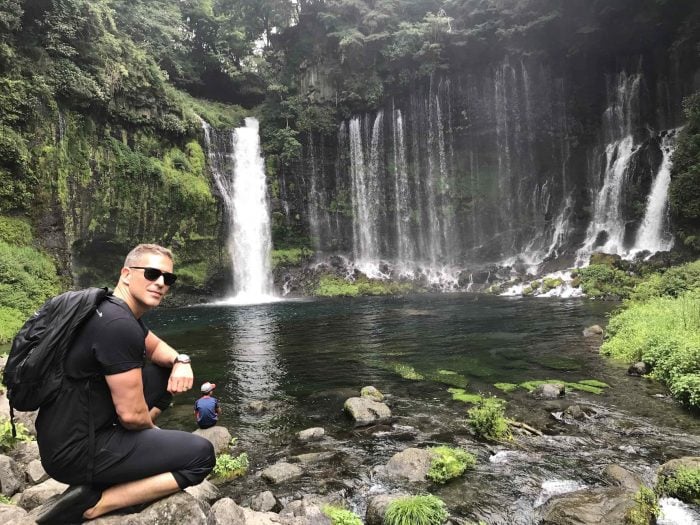 The favourite places of Carlos Melia 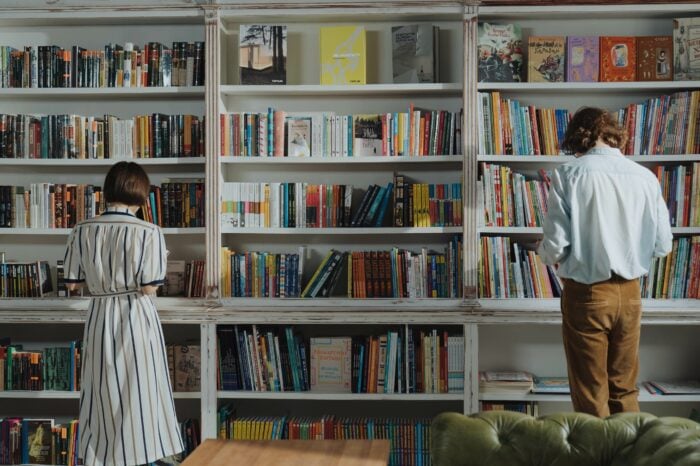 The 10 best bookstores in Los Angeles

Whether by the beach or deep in downtown, there are a bunch of independent bookstores in Los Angeles, offering Angelinos a multitude of literary choices, from coffee-table centrepieces to broad contemporary fiction.