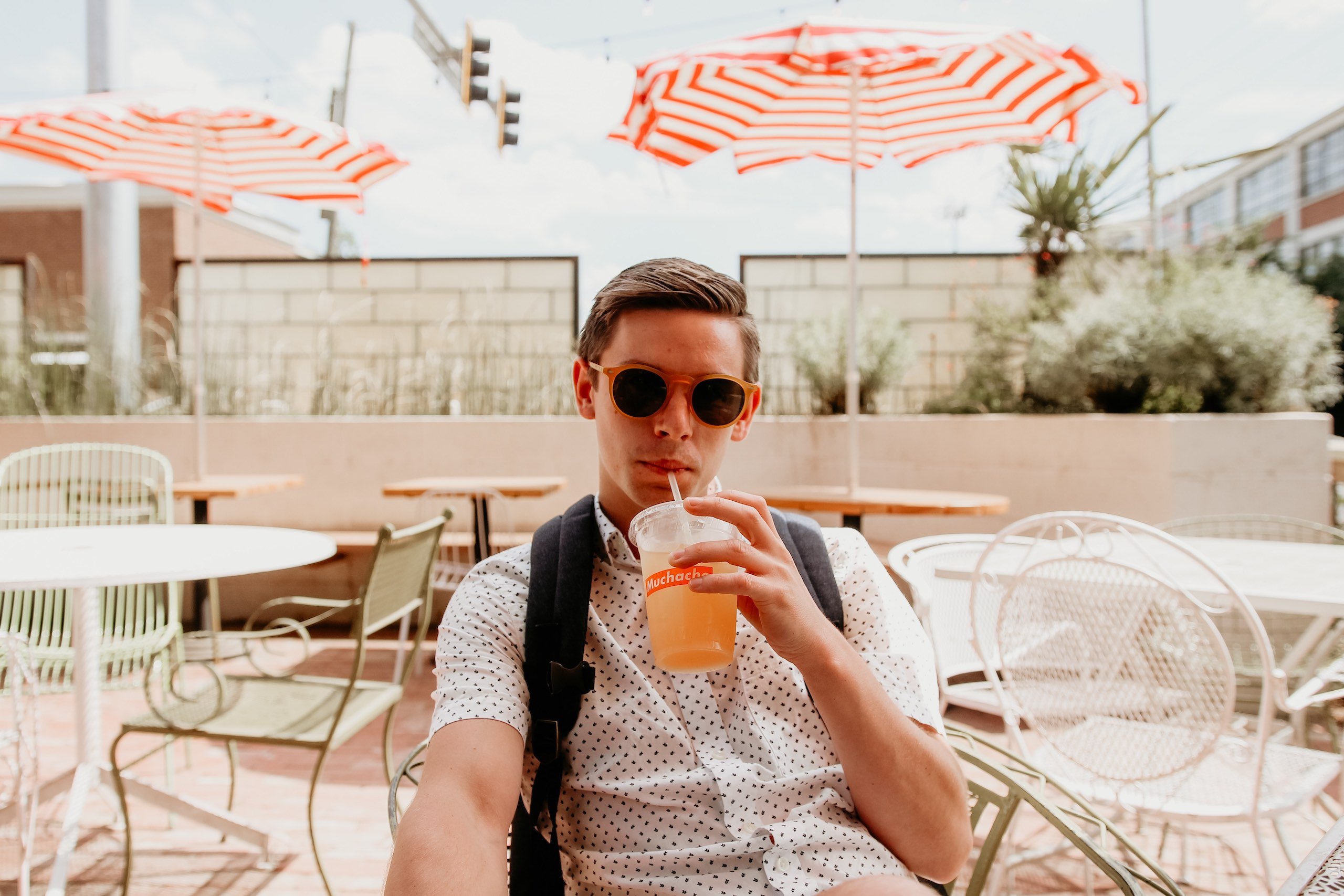 Home to former republican president George W Bush, who was a less than ardent supporter of LGBT+ rights, and located on the edge of America’s Bible Belt, the Texas city of Dallas might not be the first place you think of when it comes to gay bars. However, this cosmopolitan city in the north of the state is as diverse as it is large, with languages as far-reaching as Korean and Amharic spoken on its streets. This diversity extends to sexuality too, with Dallas boasting one of the largest LGBT+ communities in the United States, meaning there are plenty of cool places in Dallas to grab a drink and get your groove on beneath a rainbow flag. 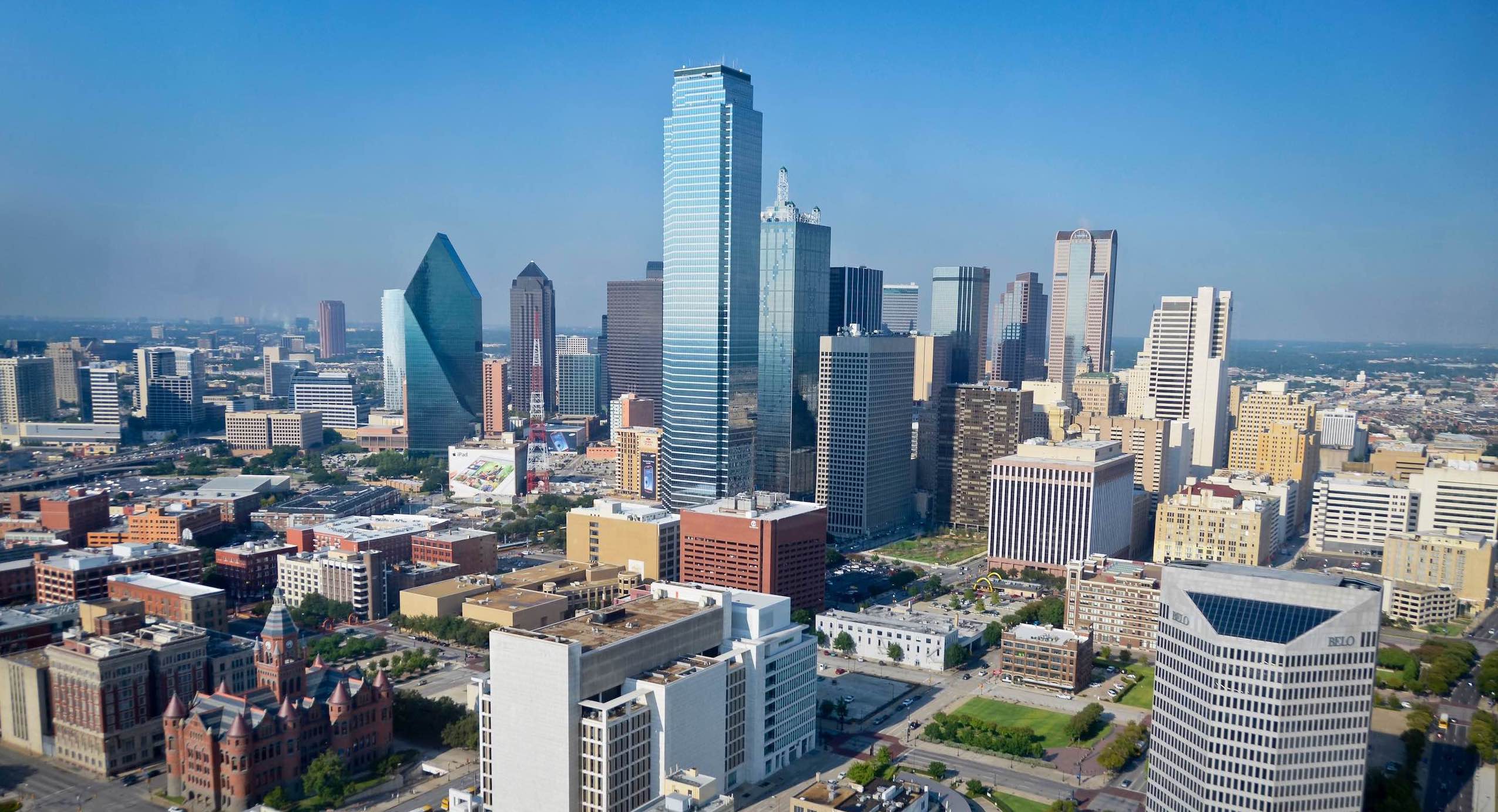 Most gay bars Dallas and gay clubs Dallas are located on or close to Cedar Springs Road, the city’s very own strip, which extends from the superbly-named Dallas Love Fields Airport at its northern end to Oak Lawn, rated as one of the US’ best gaybourhoods, at the other. Among them, you won’t fail to spot Station 4. Known to pretty much everyone as S4, this two-floor extravaganza of a nightclub has one hell of a dancefloor on which to rock to the live DJ sets and kinetic light displays, more bars to grab a drink from then there are months of the year, a huge outdoor patio space in which to make the most of the fine North Texas weather while chilling out, and the second-floor Rose Room Theatre and Lounge, the place to head each weekend for the city’s foremost drag shows.

Named after the main character in the strutting 1980s television hit Dallas, JR’s Bar and Grill is in many ways the complete antithesis to the chest-thumping dance tunes at Station 4. Sedate and relaxed, yet energetic, albeit in a different way (think the clank of pool ball on pool ball and the light hum of conversation over the long bar), the slightly more serene-minded clientele here are still not averse to having fun. There are regular drag shows on the stage downstairs, including legend Cassie Nova’s Monday night slot, while the upstairs area hides a large patio with views up and down the strip. 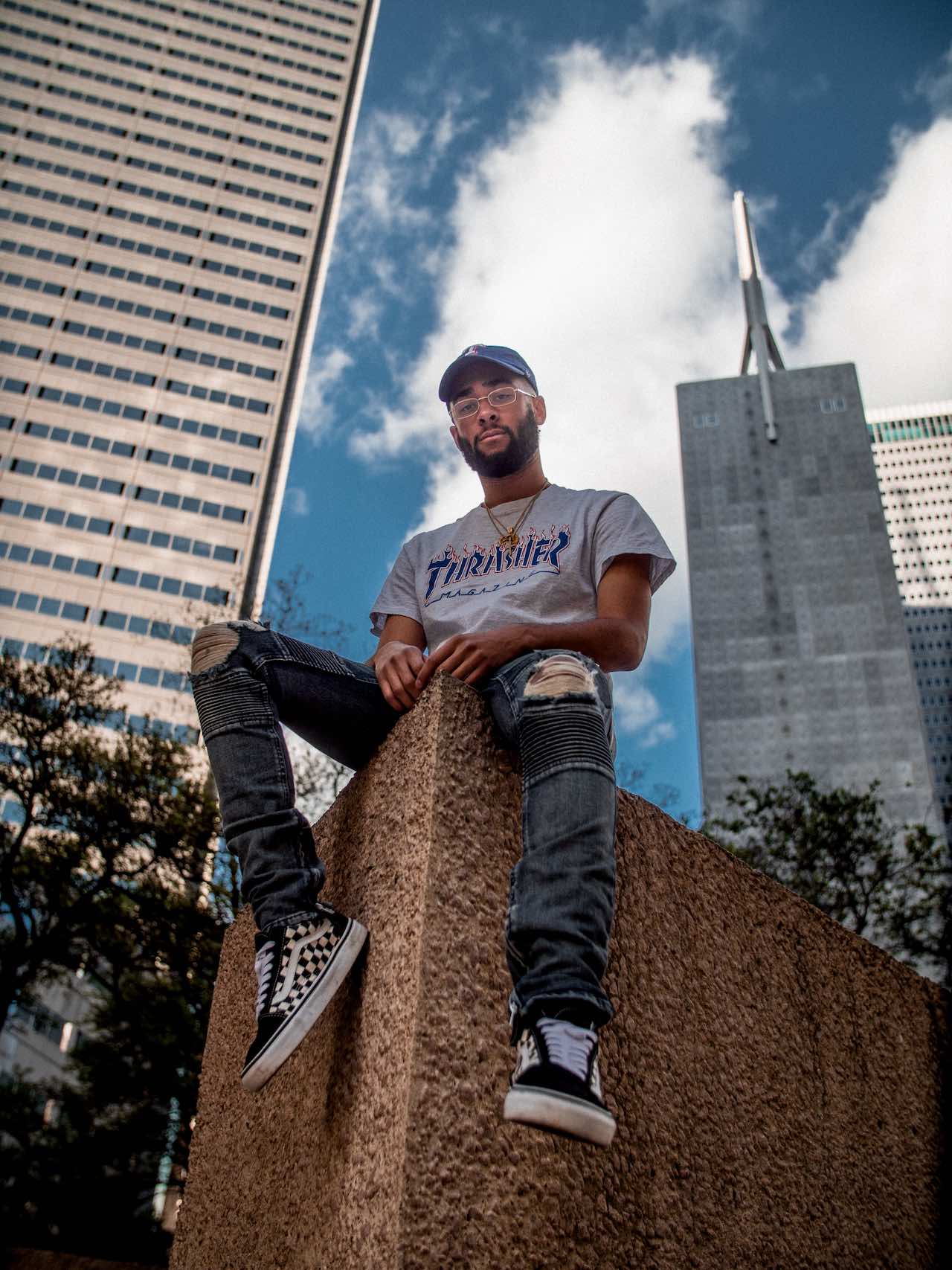 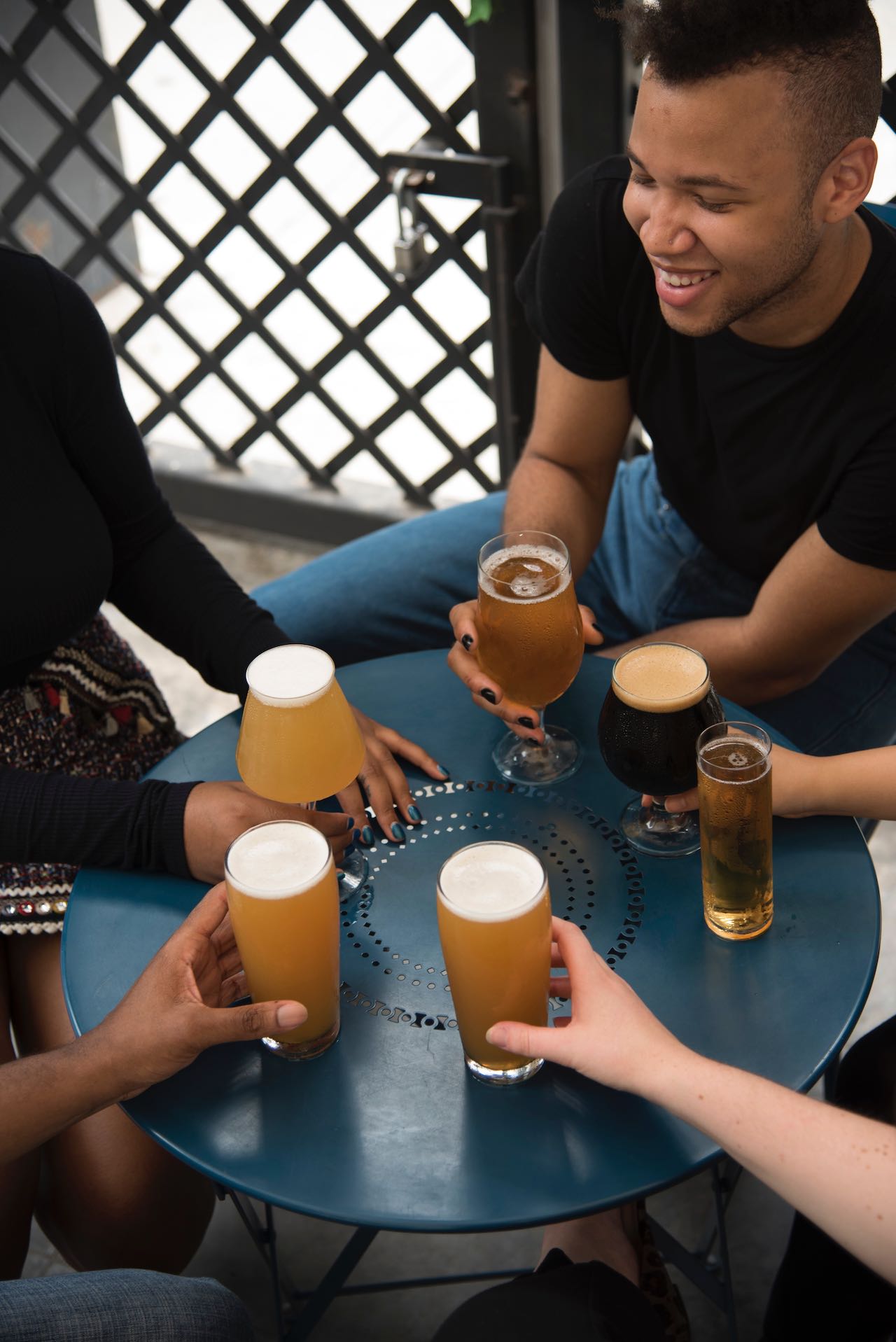 Just opposite Station 4, you’ll find the Round-Up Saloon, the best of the bunch of country-themed Dallas gay bars. With saloon doors that have been open for more than 30 years now, this sparkling combination of hoedown and sleek city bar with added southern pizzazz is another city favourite, welcoming everyone from the Stetson-wearing double-denim brigade seeking outline dancing to out of towners (including none other than Lady Gaga) looking for traditional Texan hospitality. 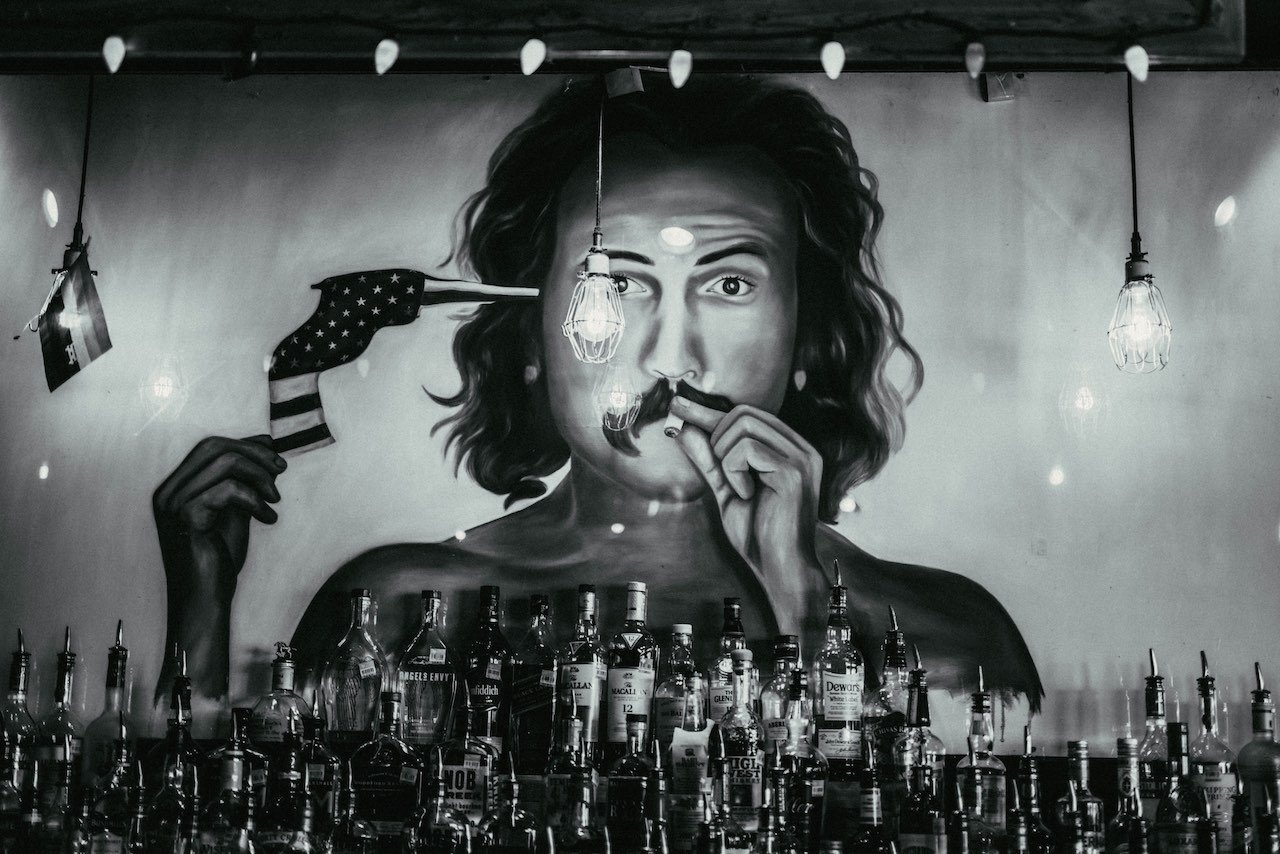 Going to Texas? The same team that brings you the content you love designs your perfect trip

If Dallas Eagle makes its allegiance to leather known to anyone who takes a step across the threshold (if not before), the nearby Grapevine Bar’s supremely laid-back vibe, which makes itself known through its old-fashioned chalkboard drinks lists and eclectic-meets-ramshackle décor means this place has none of the flashy overstatement of some gay bars. Winning praise as both the best gay bar and best straight bar in recent years, it’s safe to say that literally anything goes in this self-proclaimed dive bar par excellence, which has a basketball hoop out on the patio and a decent selection of local craft beers on tap and in cans. 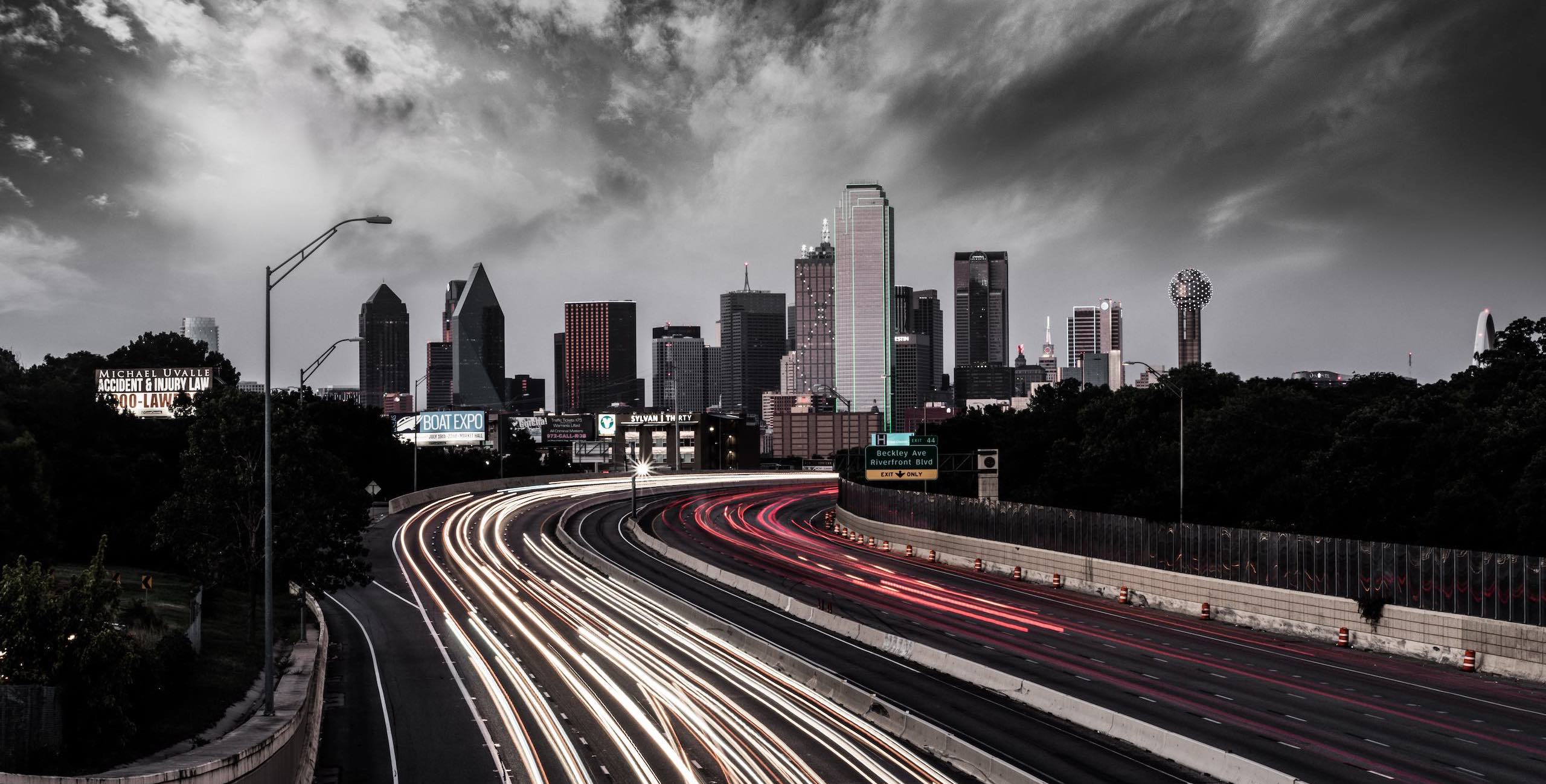 Alexandre’s Bar turns out perfectly-mixed craft cocktails, which can be supped in some style while enjoying the cosy sophisticated ambience

Another easily-passed hidden gem of the Cedar Springs gaybourhood Dallas is Alexandre’s Bar, which adds a touch of class to proceedings despite its less than impressive kerbside location. This is largely thanks to its skilled mixologists, who turn out perfectly-mixed craft cocktails, which can be supped in some style while enjoying the cosy sophisticated ambience and the live music this piano bar is becoming known for.

Like Alexandre’s Bar, the Pavilion Club in the Oak Cliff area is so at peace with itself it doesn’t even bother to have a proper website of its own. But while Alexandre’s Bar is all about the sense of elegance and personally-tailored cocktails, the Pavilion Club falls rather more in the pattern of Maple Avenue’s Grapevine Bar. Its shabby-chic styling sets it out as a spot to linger over the impressively-priced cocktail menu, while ever-popular karaoke nights on Thursdays and Sundays draw in the punters from far and wide despite the slight trek to get here. 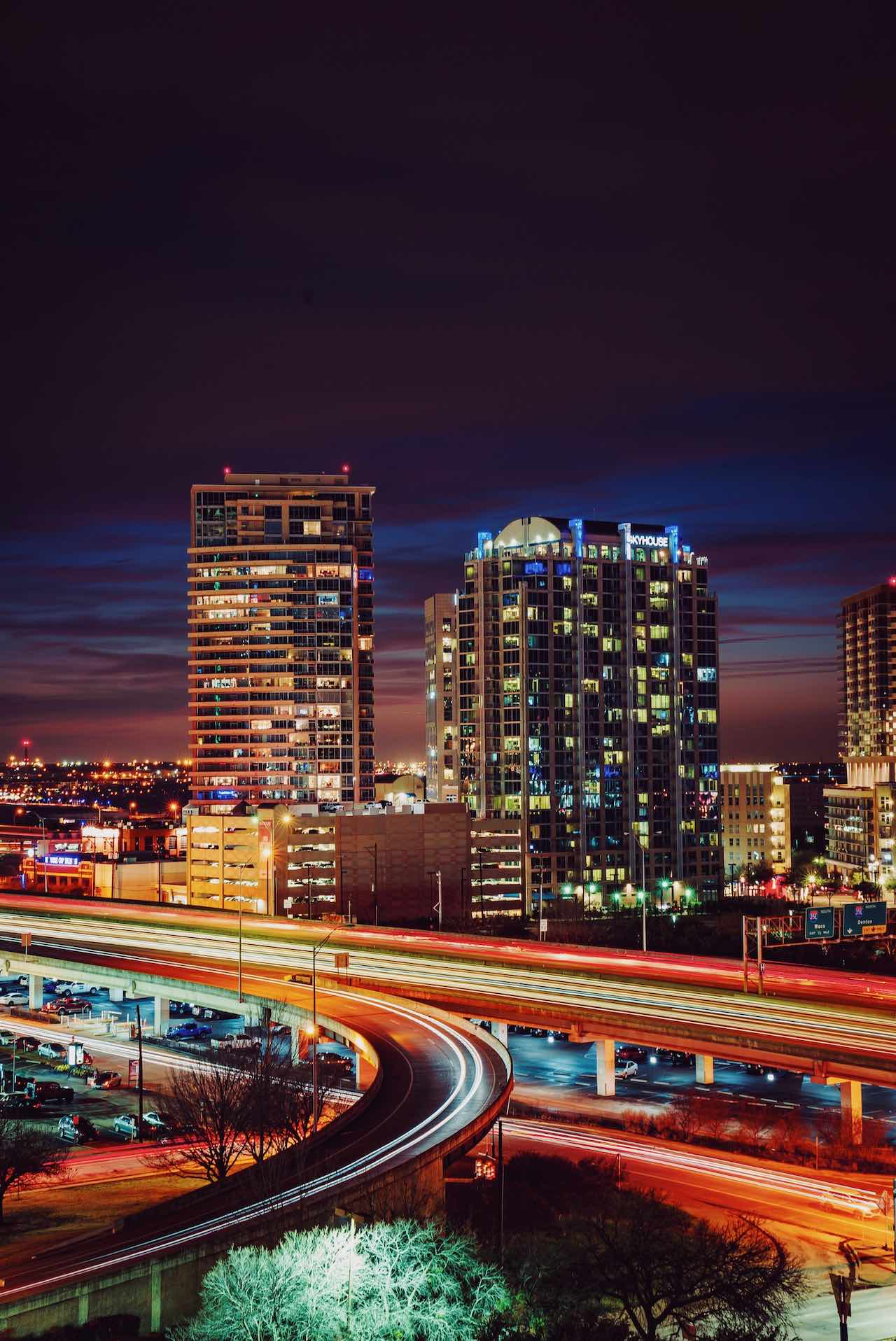 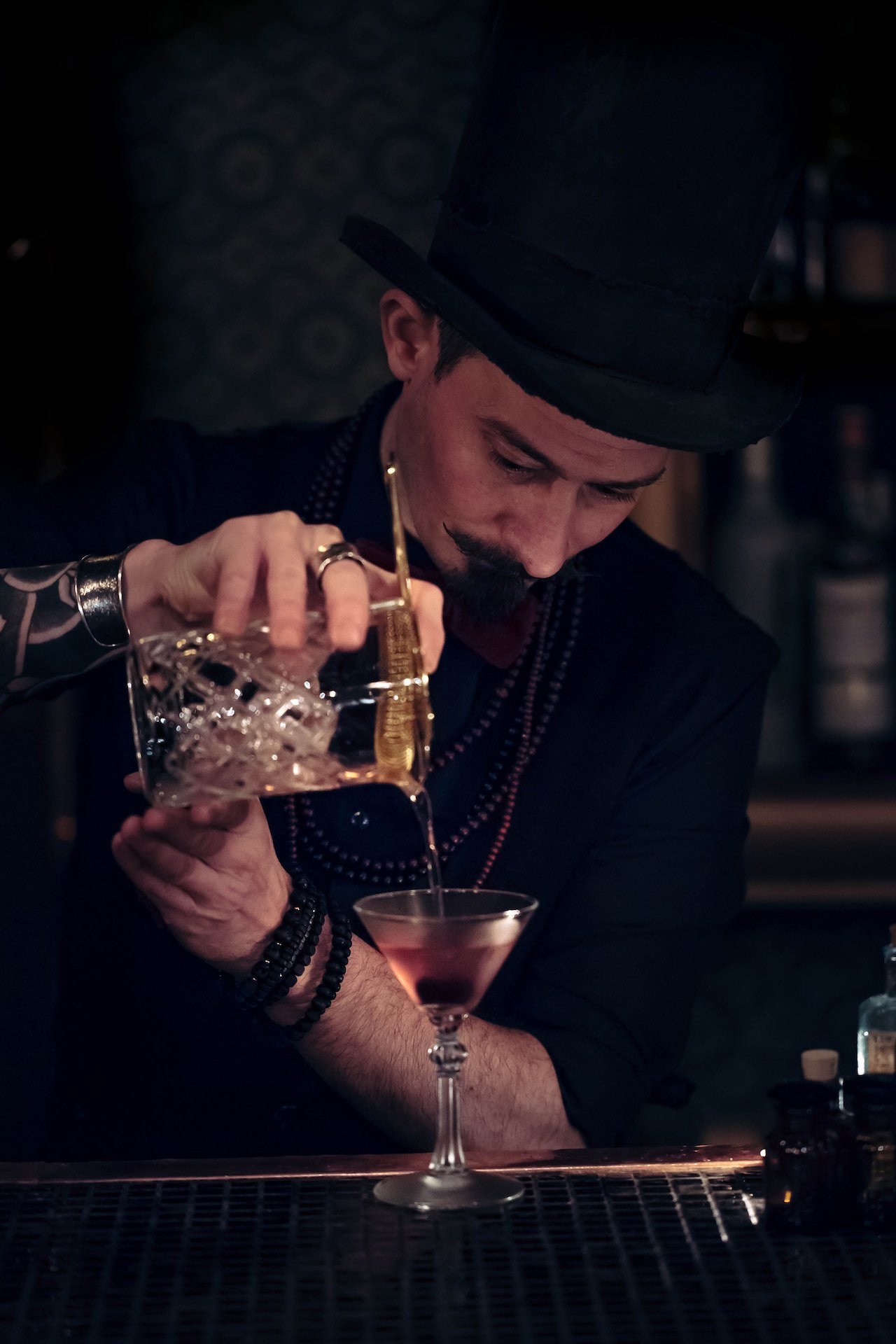 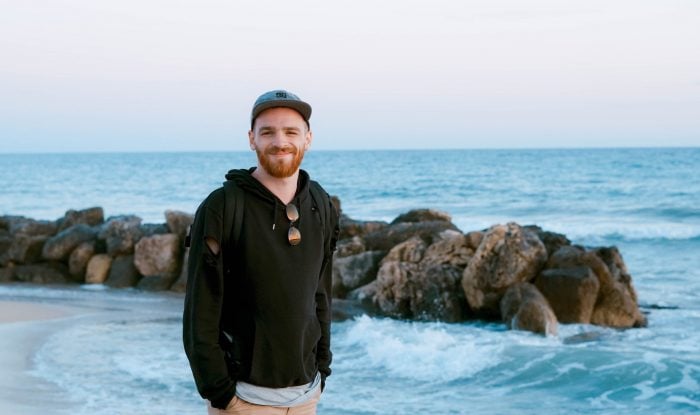 A small city with an outsized reputation for multiculturalism and hedonism, where centuries of heritage fuse with breath-taking natural landscapes and the odd stag do, Dublin is bound to leave an impression. 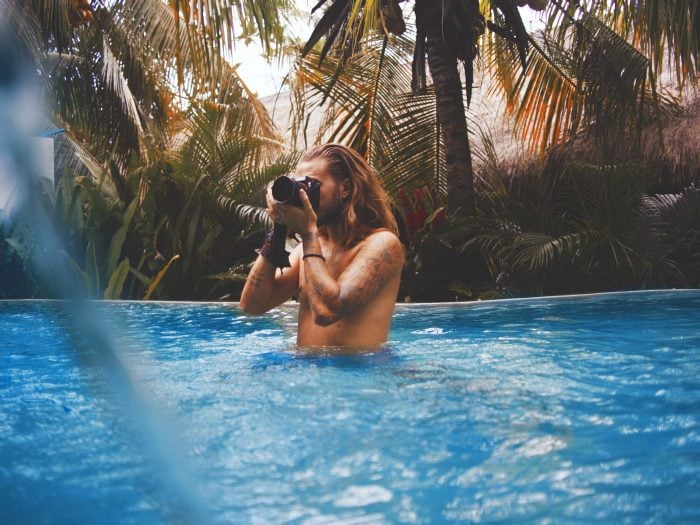 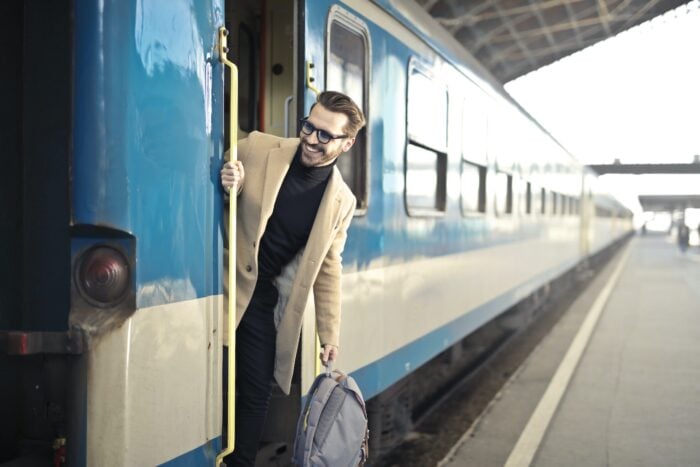 Armed with our recommendations of the best day tours from London – from a leisurely swim at Bath Spa, to fish ‘n’ chips on the queer coast of Brighton Town – England and all its dapper gentlemen are sure to have you chuffed as anything.