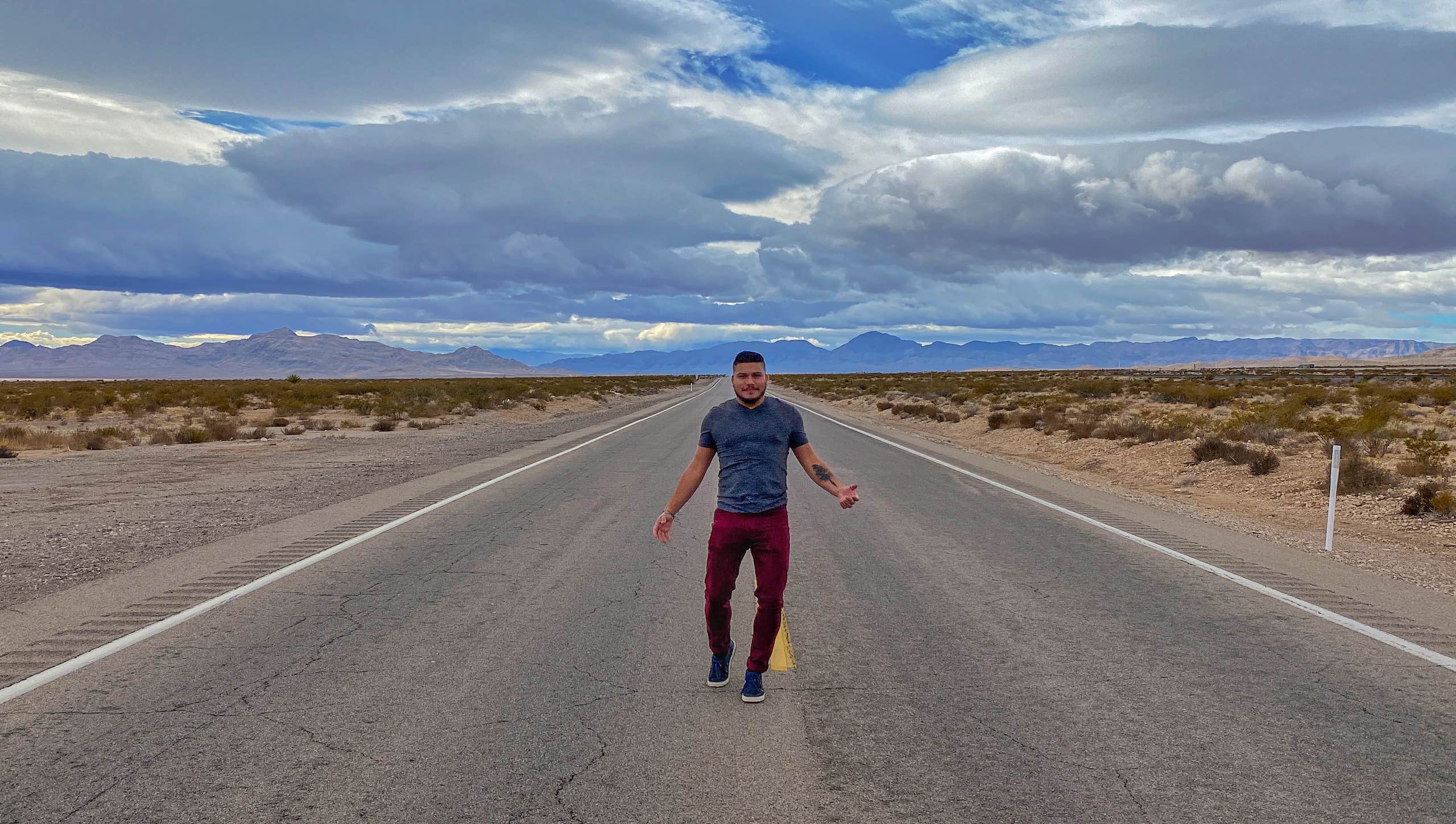 The favourite places of J. Harvey

J. Harvey is on a mission to travel the world while serving as a representative for the LGBTQ+ community within the international travel industry, and present his stories, experiences, tips, and tricks to both inspire and encourage everyone to travel regardless of their identity. He talks to Mr Hudson about being a content creator, and some of his favourite places.

My name is J. Harvey, and I am based in Raleigh, NC. I am married to a great man named Alfred Harvey, and we have two dogs and two cats at home. Before I became a content creator, I earned two master’s degrees; one in Nonprofit Agricultural Development from NC State University and one in Global Governance and Policy Analysis from The American University. I was supposed to join the foreign service but stopped going down that path as a form of political protest due to the current administration. Instead, I honed my photography skills and continued with the travel blogging, and here we are. 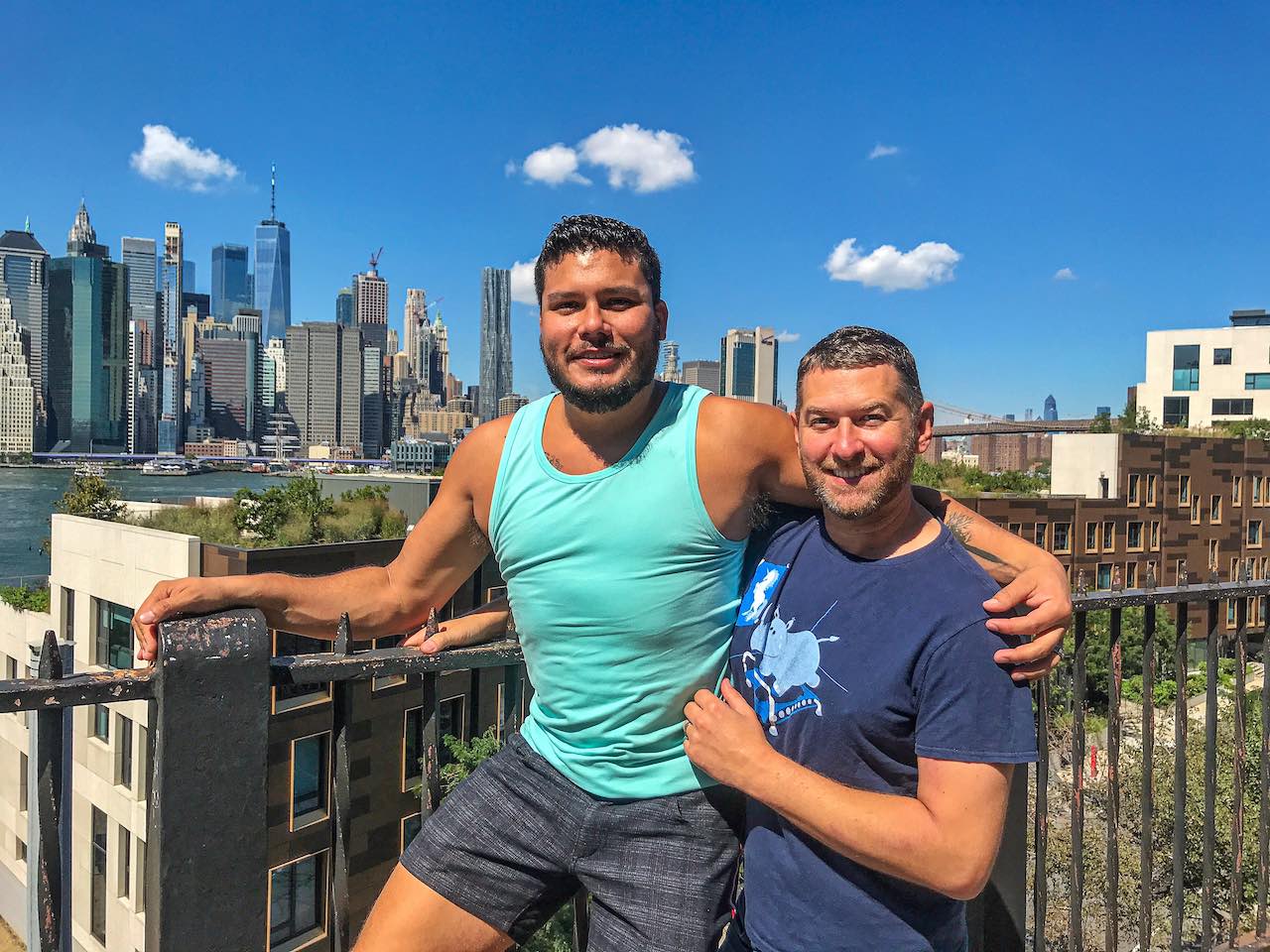 What is your blog about?

My blog, called My Normal Gay Life, is focused on travel. I travel around the world and the United States and write about my experiences to provide information to those also seeking to travel. There is a decidedly gay focus with the content I create simply because I happen to be a gay man who travels. I consider it my responsibility to produce content that is honest and accurate when it comes to the places I visit as a gay man. And my mission with the blog I write and the content I create is to encourage people to travel regardless of their orientation and identity while helping to create a more inclusive travel industry. 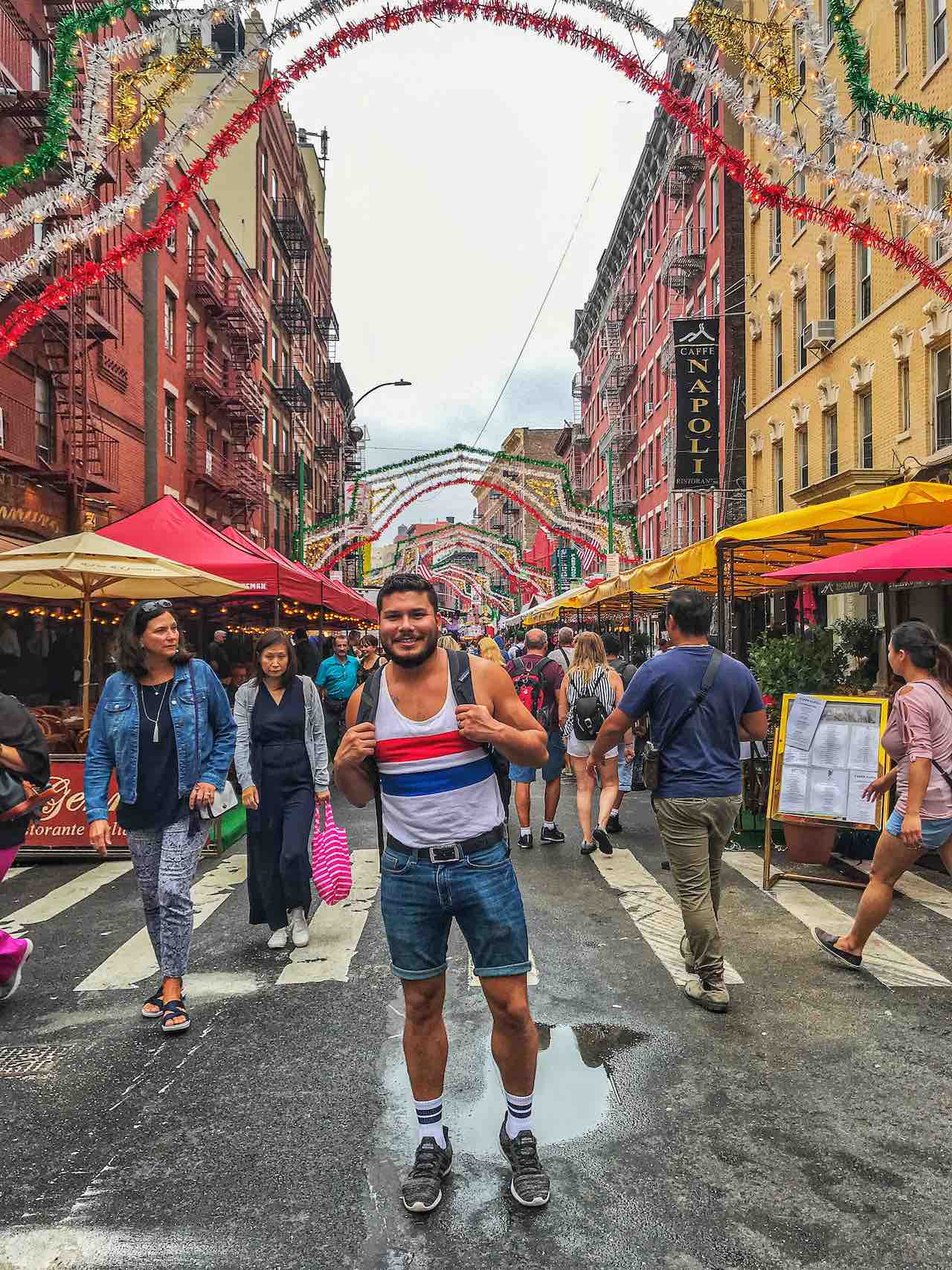 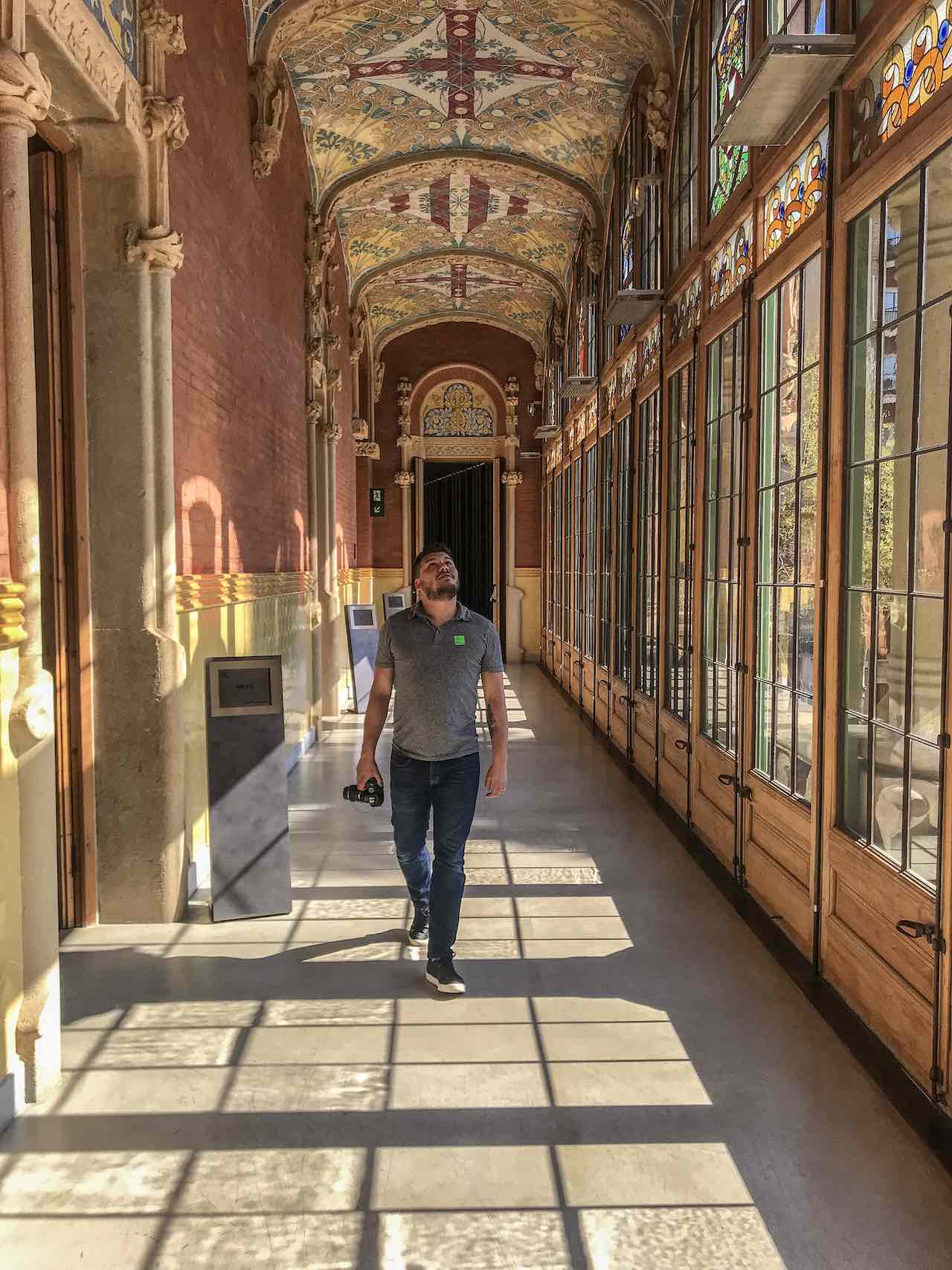 “I started the blog with a focus on my life overall. But I quickly realized the only part of my life I truly loved writing about was all our travels”

First of all, I had to learn to write less from an academic voice and more from my own voice. In that sense, my content has become more personal, and I feel my readers can relate more. That’s definitely a good thing. I also started the blog with a focus on my life overall. But I quickly realized the only part of my life I truly loved writing about was all our travels. So, that’s what I began to focus on. However, today aim to provide stories and lots of information that my readers find pertinent to planning their own trips while also encouraging people to travel to off-the-beaten-path destinations.

Is there still a need for LGBTQ travel content?

Absolutely! LGBT+ people travel and spend more of our disposable income on travel than our heterosexual counterparts. In fact, it’s said if you take the spending power of LGBT people altogether, it would equal to the 4th largest economy in the world. That’s a whole lot of power. But LGBT+ people have to travel differently than heterosexual people. We have to worry about reprisal from people in the places we visit because of a lack of acceptance for what we are and who we love. In fact, it is illegal to be LGBT+ in 70 countries today, and in some of these, the penalty for being LGBT+ is death. Even in countries where it is not illegal to be LGBT+, local attitudes can be negative. For instance, on paper, Brazil has an excellent stance towards LGBT+ people. But on the ground, the country has the highest rate of trans murders in the world. Not only that, on a personal level, I’ve experienced discrimination at borders and within a number of countries. This is why LGBT+ travel content is necessary and until these things are changed, and these behaviours are halted, LGBT+ travellers will need content that is honest and created for this community. 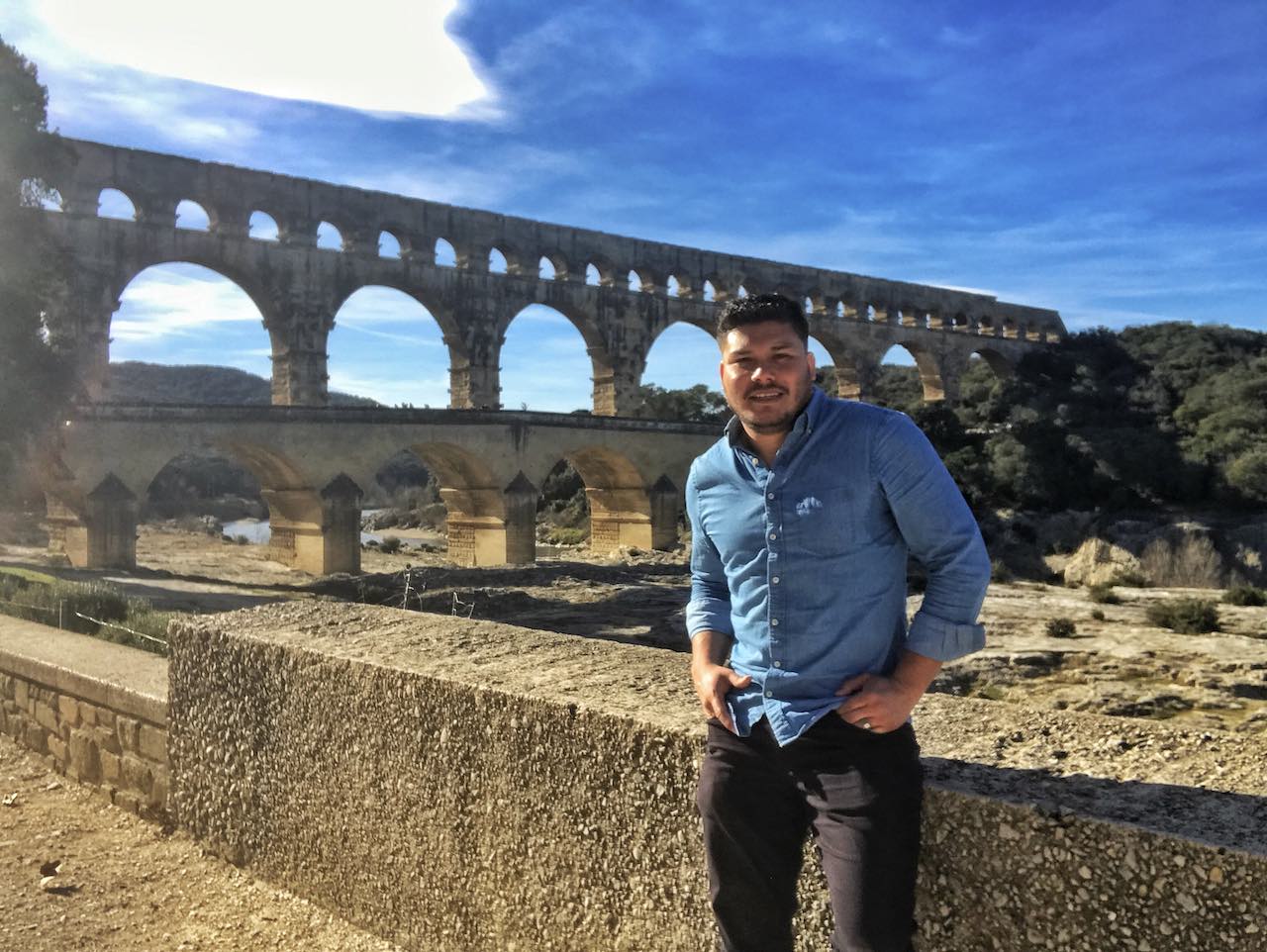 “Social media not only helps disseminate that information quickly and efficiently to audiences, but it also serves as a constant source of inspiration for travel and exploration”

What is your perspective on Instagram and other popular social media platforms in relation to travel?

We live in a very visual world. People seek out specific travel information when they are planning trips, and that’s where the blog comes into play. Social media not only helps disseminate that information quickly and efficiently to audiences, but it also serves as a constant source of inspiration for travel and exploration. As for Instagram, I love it! I love seeing everyone’s travel updates and beautiful photos. I think it helps make the travel world just a bit smaller and helps bring us all together.

Where in the world have you felt happiest?

My happy place is Provincetown, Massachusetts. Ptown, as locals call it, is this small town at the tip of Cape Cod that’s a popular holiday destination for LGBT+ people. The town is extremely LGBT+ friendly, and I visit once a year during the summer with my husband and a large group of friends. It’s always such a fun time and one of the few places in the world where we can fully be who we are without any worries. I always feel very happy to be there and sad to leave. 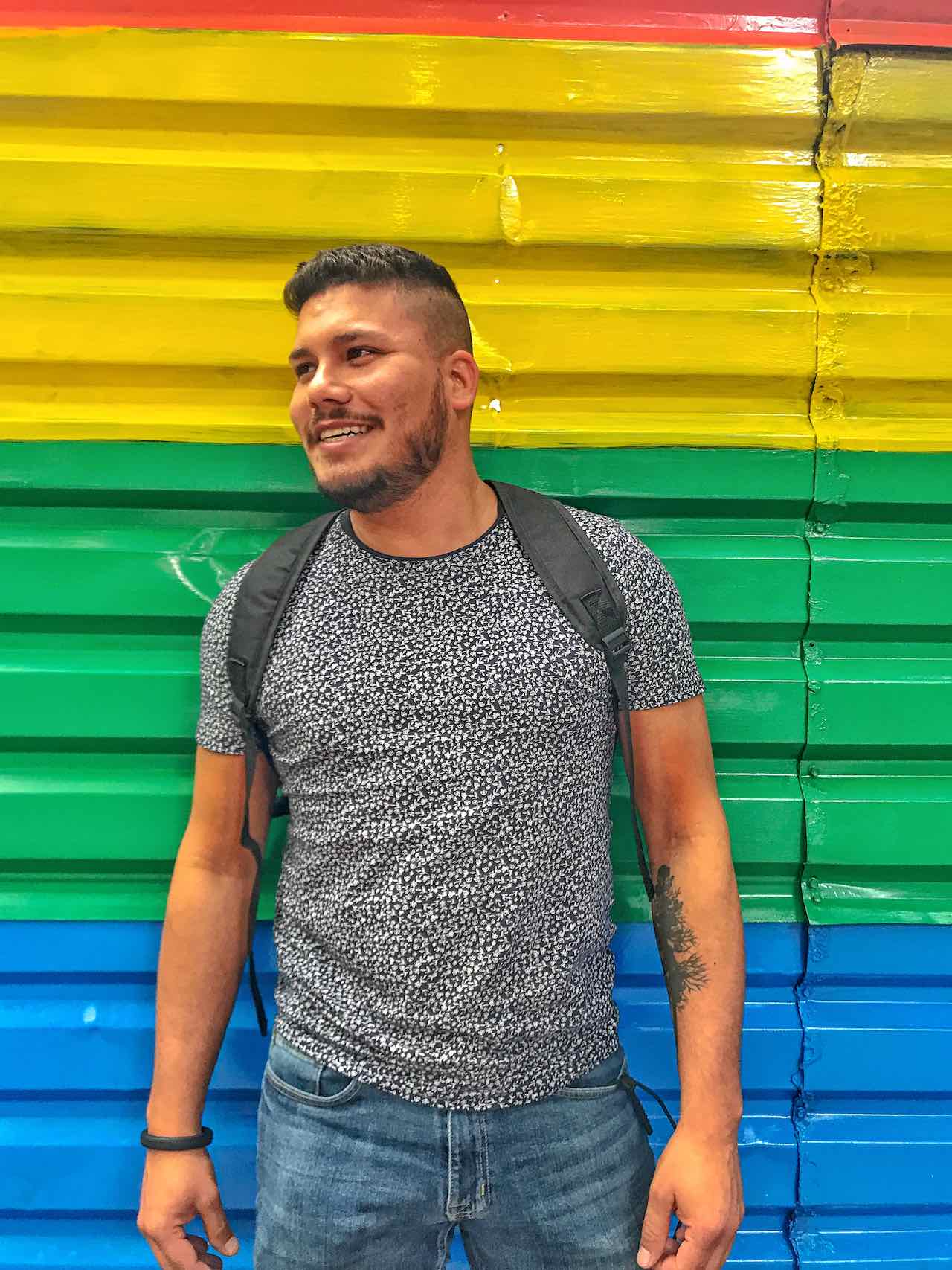 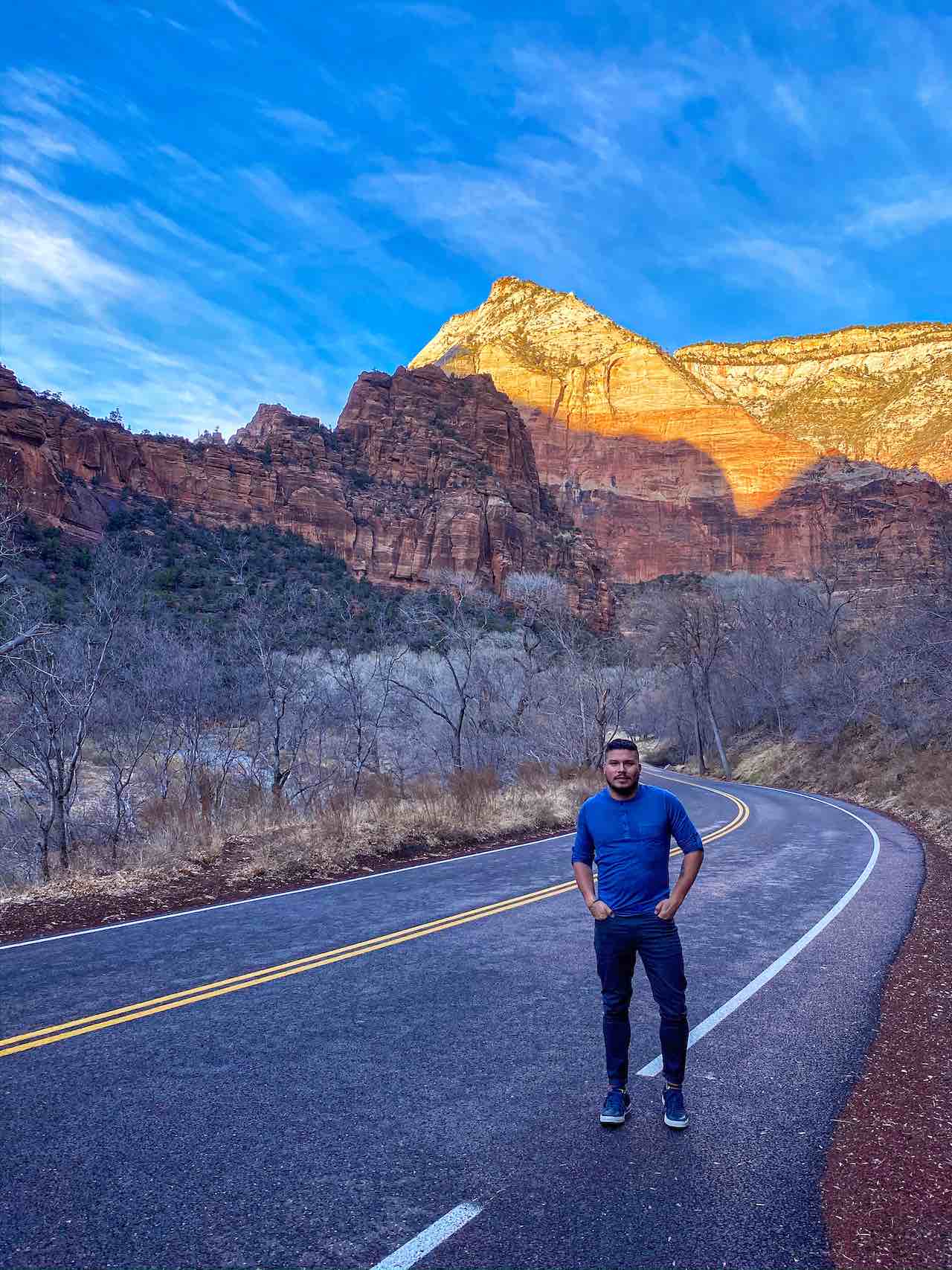 “The Galapagos Islands is one of those destinations that many dream of visiting. It was amazing going to one of the most remote places on Earth”

The Galapagos Islands is one of those destinations that many dream of visiting. I actually took a 10-day sailing trip to the Galapagos a few years ago, and I can tell you it is a phenomenal place. It absolutely lives up to the hype. We saw so much wildlife, including Albatross, sea iguanas, sea lions, sharks, penguins, and so much more. Not only that, it was amazing going to one of the most remote places on Earth. While it is rather expensive to visit, I highly recommend it.

Quite honestly, while I love France and visit Paris often, I feel that Paris doesn’t live up to the hype. It’s a major tourist destination, and therefore you’ll have large, large crowds no matter what time of the year you visit. The city is romantic and beautiful and has an incredible history so that is worth exploring. But Paris isn’t an accurate reflection of the rest of France. To me, it just doesn’t live up to the hype even though I visit every few months.

Tell us about a great little place you know

In France there is a small town called Nîmes, which is home to a surprising number of Roman ruins. The place is charming and beautiful and well worth exploring. Nearby you can discover the UNESCO World Heritage site of Pont du Gard, the largest aqueduct ever built by the Romans. The weather is perfect, too, as it’s located in the South of France.

I’ve stayed in lots of amazing hotels. One of the most unique I’ve stayed in is the Fairmont Banff Springs located in Banff, Canada. This hotel is literally a giant castle. It’s super luxurious, and its location makes it seem almost fairy tale-like. The hotel is surrounded by the wilderness of Banff and you’ll often see wildlife such as elk and mule deer wandering around. 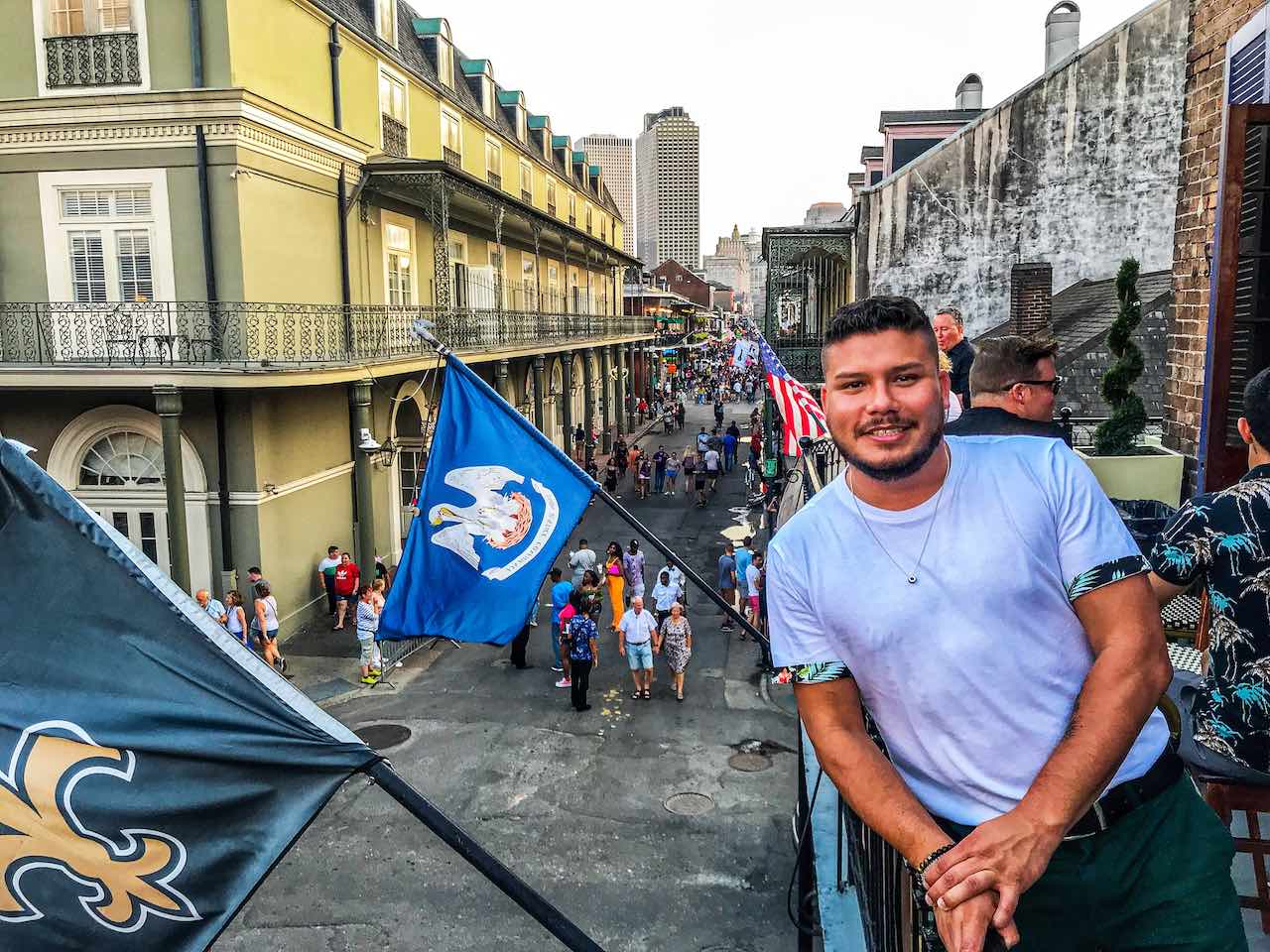 I would recommend following a few gay travel blogs. People like me will provide you with honest, accurate information to help make your trip as painless as possible so you can enjoy your adventure more. They’ve often gone through the tough stuff so you don’t have to. Also, know your surroundings. As much as it stinks to have to “tone it down,” sometimes it’s necessary to ensure your safety. But most importantly go and travel; see the world regardless of your orientation or identity. 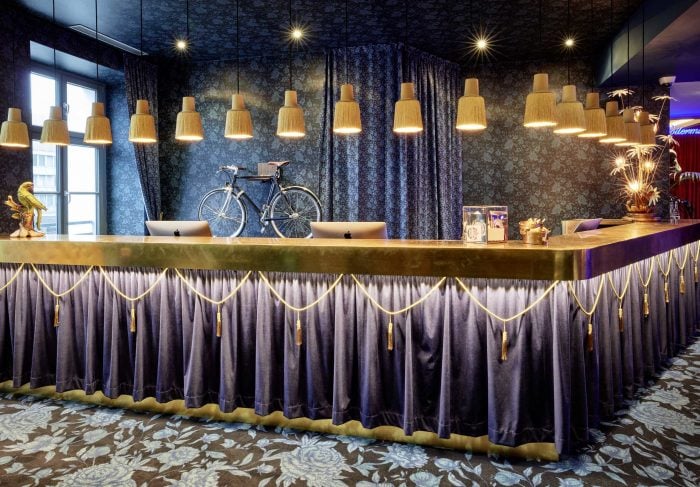 25hours Hotels is a fresh and dynamic hotel brand, which builds upon the shoulders of the traditional hotel business and searches for new answers to the demands of an urban, cosmopolitan, culturally interested and brand-aware audience. 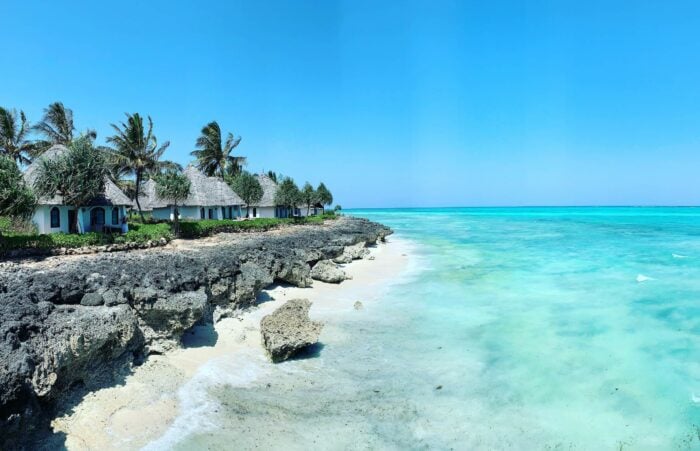 The best time to visit Zanzibar is always: Discover the majesty of gay Zanzibar

While Tanzania lures millions through the gates of its world-famous Serengeti National Park, Zanzibar island offers a worthy break from wildlife watching as the perfect addition to your Tanzania vacation. 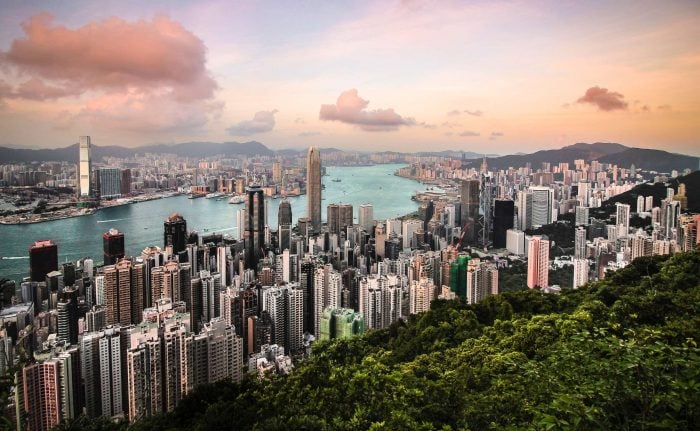