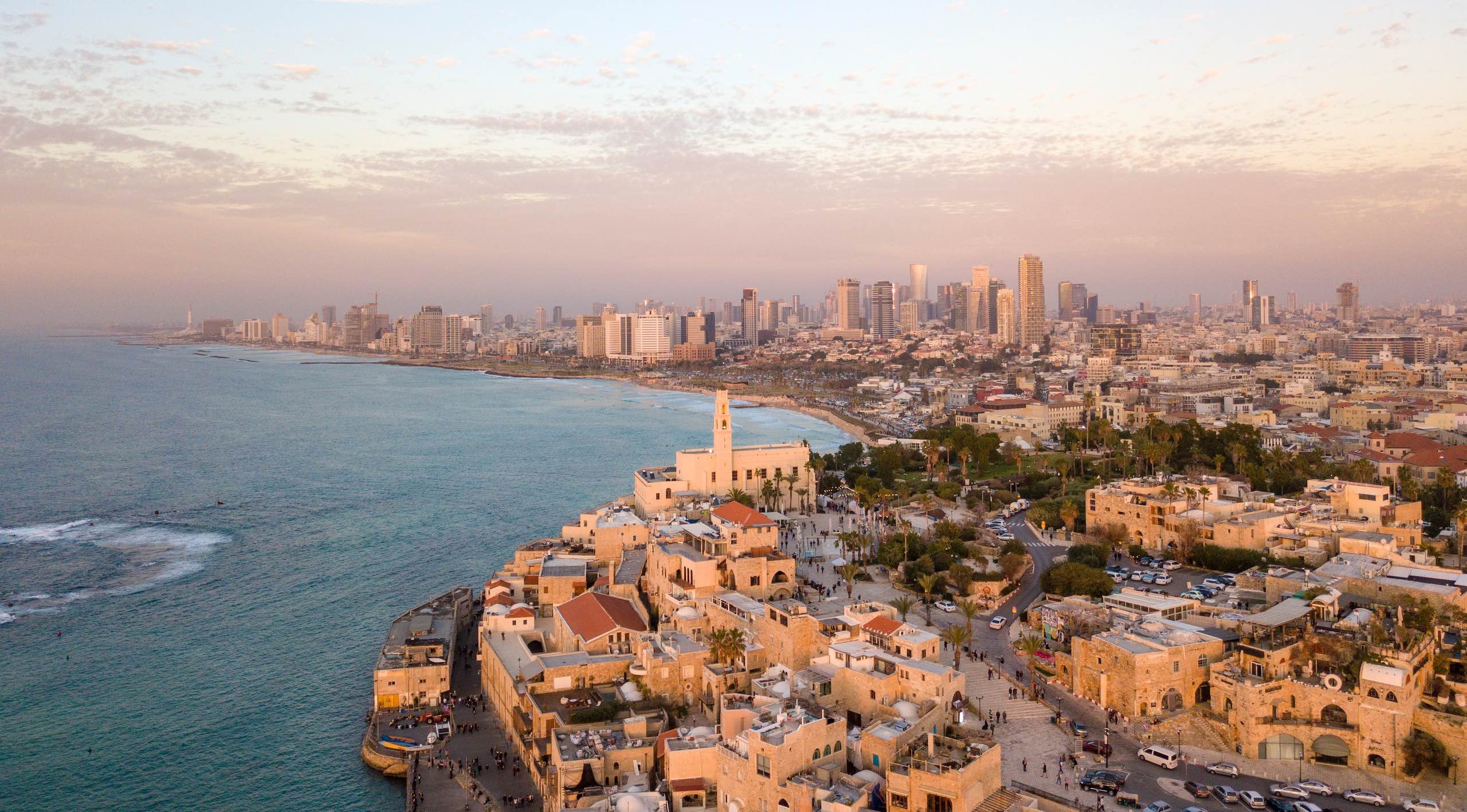 Perched on the edge of the Mediterranean Sea, within an otherwise conservative Middle Eastern region and at the heart of a tiny yet highly religious nation, is the desert mirage known as Tel Aviv – an unexpected gay haven and the capital city of Israel. Arguably gayer than San Francisco, with an estimated 25% of the population identifying, Tel Aviv is a city where beliefs and cultures collide, where Jews, Christians and Arabs sit elbow-to-elbow in family-style restaurants to share shakshuka with artists, scientists, atheists and even street cats. As well as generating a fusion of Mediterranean, Middle Eastern and North African tastes, the nation’s unique range of influence has also helped develop a sense of openness, tolerance and, of course, a thriving gay scene. If you can, hold out until June for the annual Tel Aviv Gay Pride Festival, one of the largest events held in the capital and one now embraced citywide. For more of where to go in Tel Aviv for the sophisticated traveller, read Mr Hudson’s Tel Aviv gay guide.

The best hotels in Tel Aviv

Let’s start this gay Tel Aviv travel guide with a roundup of the best places to stay in Tel Aviv. With interior design handcrafted by Tel Avivians spotlighting locally sourced artisanal accents, The Vera is a luxury hotel that heralds fine local craftsmanship, from its soap to its liquor. Ideally located between the historic, boutique-lined neighbourhood of Neve Tzedek and the equally bustling Allenby Street, The Vera is a cultural and commercial hotspot celebrating upscale design and creativity. Down the street, offering views redolent of centuries past is the Nordoy Hotel where guests can experience Tel Aviv’s magical past – it’s domed architecture and Beija Flor patterns – in the comfort of modern, elegantly designed opulence.

In a cultural hub and historic district Yafo (also known as Jaffa), situated on Beit Eshel street next to the historical Yafo Clock Tower is Market House Hotel.  Taking inspiration from the ancient history surrounding it, this hotel offers a glimpse of archaeological Byzantine Chapel ruins on its lobby floor along with impressive bohemian art displays. In the American Colony neighbourhood close to the beach is The Drisco, an intimate boutique hotel dating back to the Ottoman Era of the late 19th Century. Restored yet maintaining old-world charm, The Drisco showcases original architecture alongside a fusion of Turkish and European décor. For a perfect hideaway with luxury perks, head to White Villa Tel Aviv Hotel in White City, an old school hotel blending urban sophistication with the intimacy of a private residence. 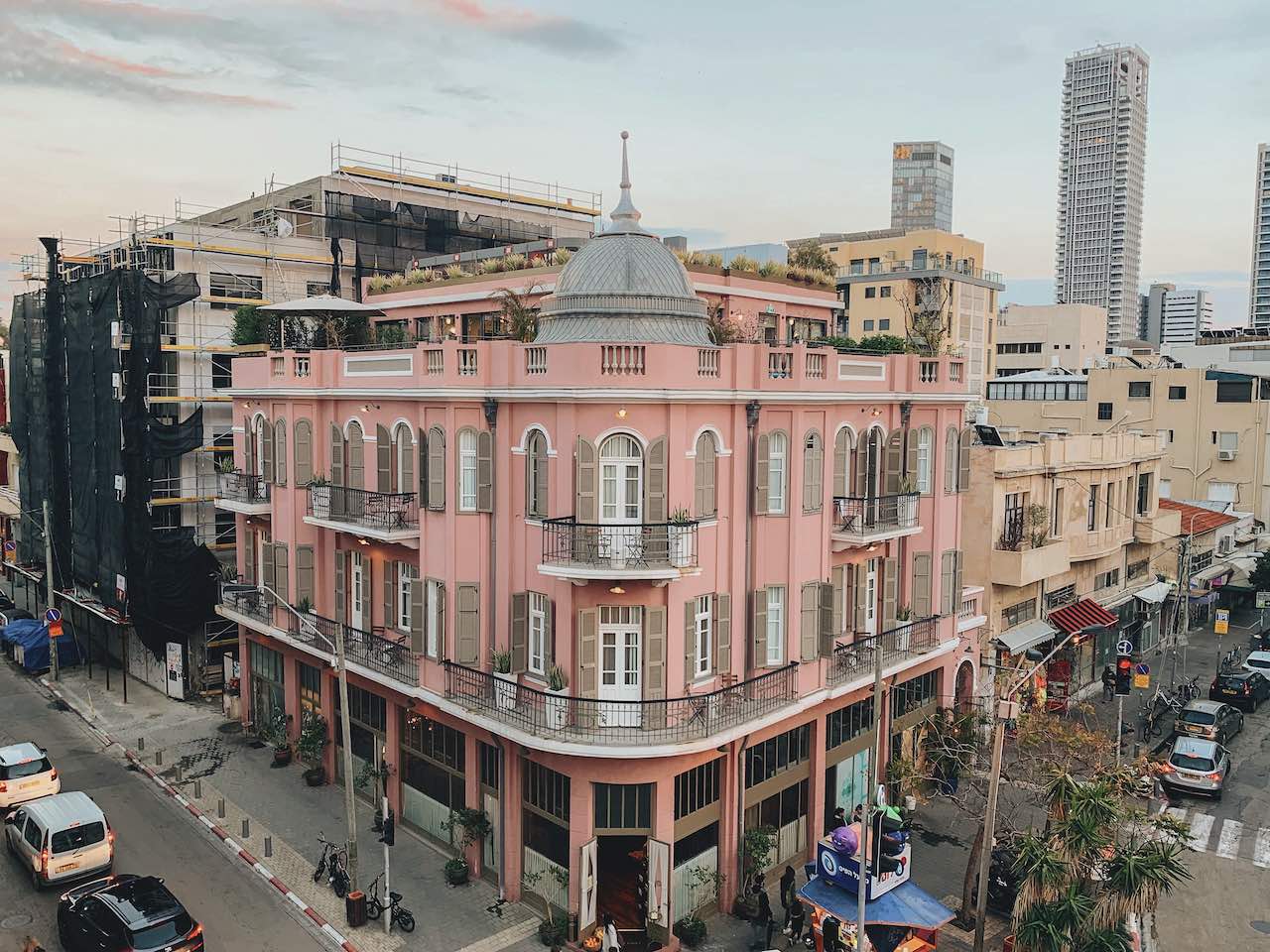 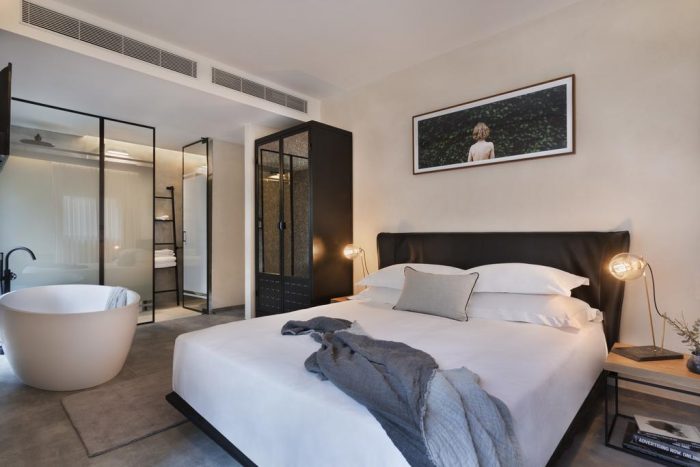 The Vera is well situated in the centre of Tel Aviv, 600 m from Independence Hall Museum. Built in 2017, the property is within 1.2 km of Nachalat Benyamin Crafts Fair. 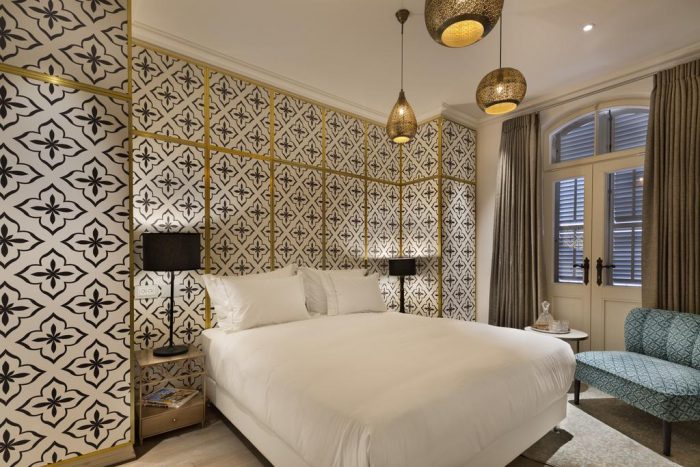 Set in 2 adjacent historical buildings in Tel Aviv, The Drisco boasts a rooftop terrace overlooking the sea. The property also features a garden, a restaurant and a wellness centre. 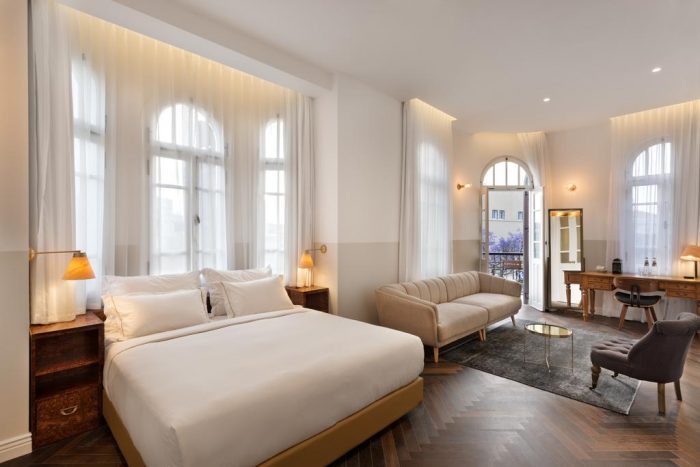 Featuring a rooftop with panoramic views, Nordoy Hotel is a 10-minute walk from the beach. This modern hotel is set in a renovated 1920s building and is proud to be the city’s oldest hotel. 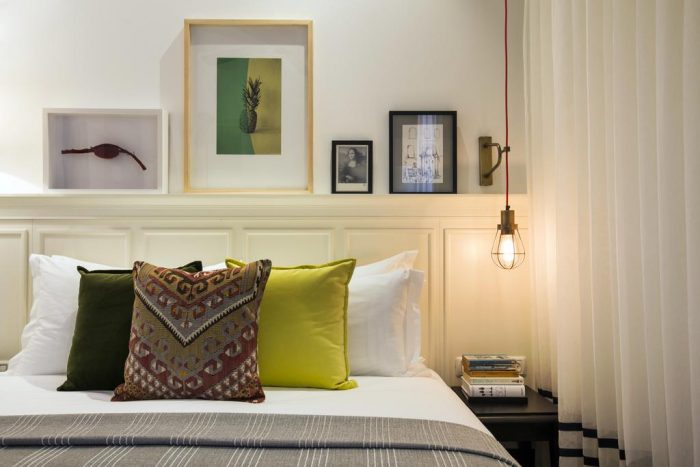 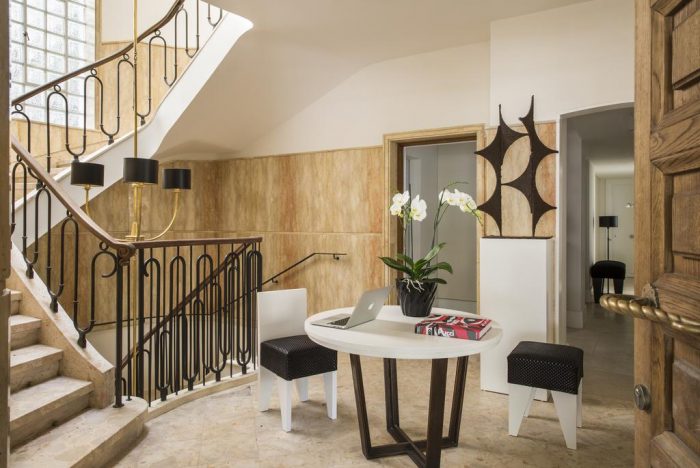 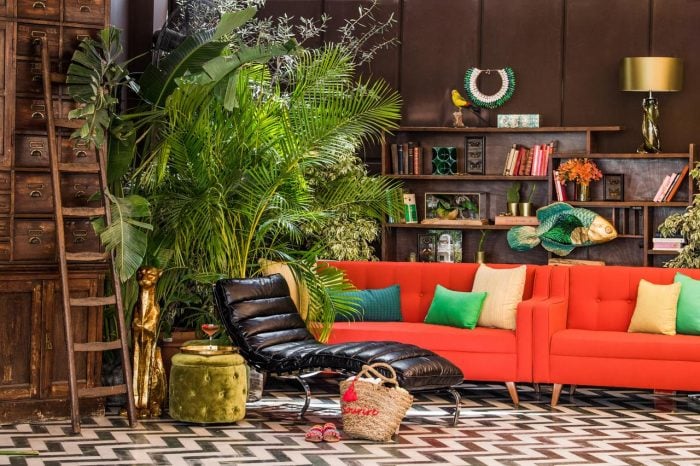 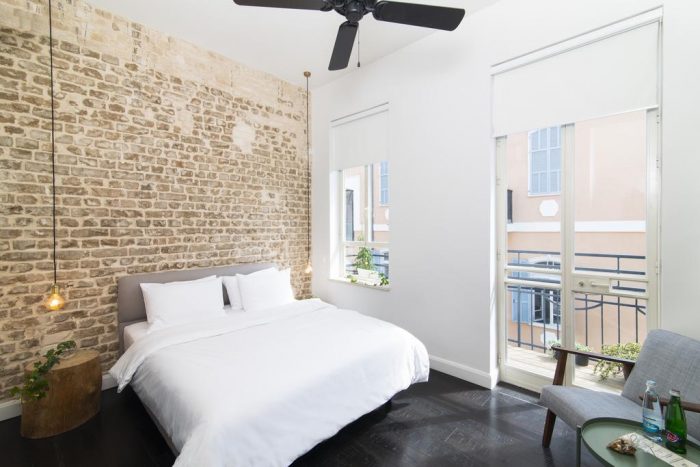 Located in Tel Aviv, Oliver is 700 m from Independence Hall Museum and offers various facilities, such as a shared lounge. The property is situated 1.3 km from Nachalat Benyamin Crafts Fair. 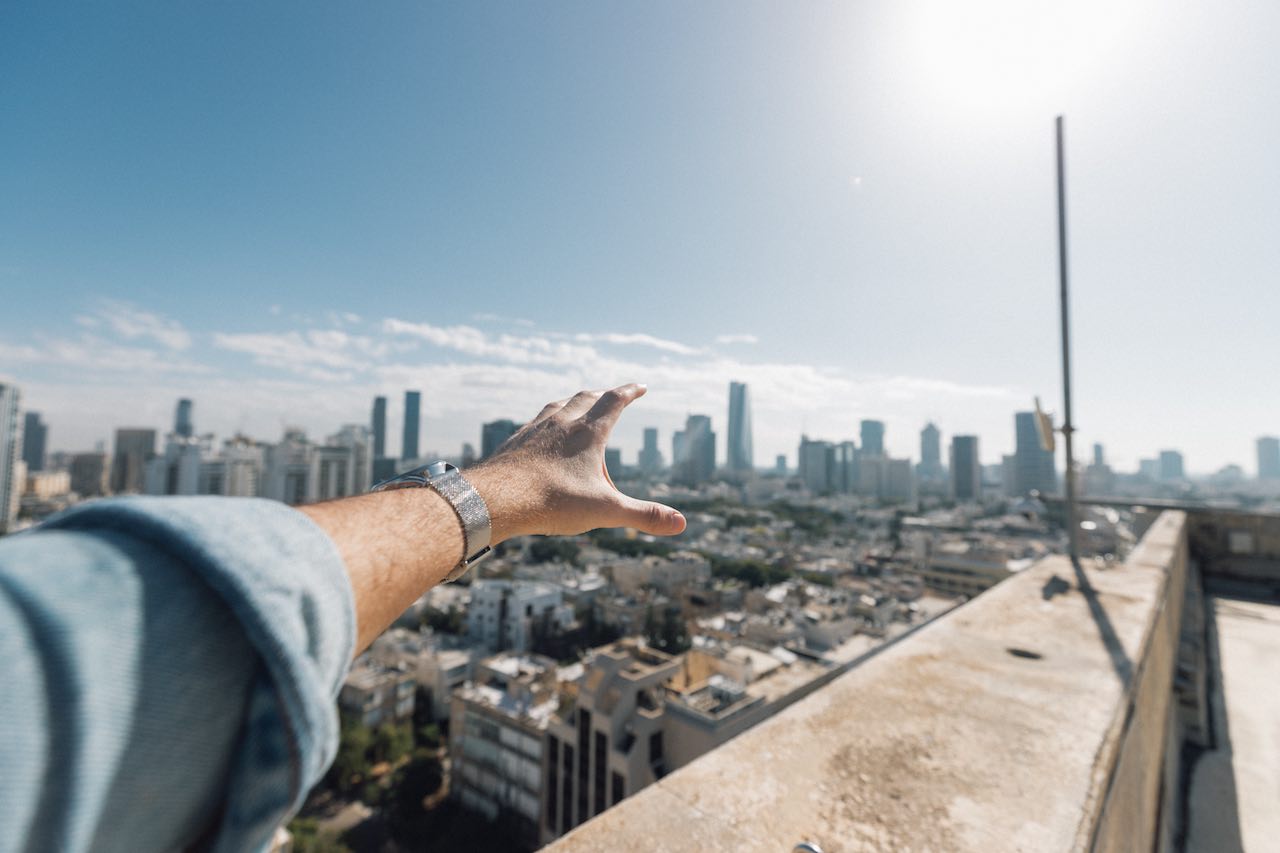 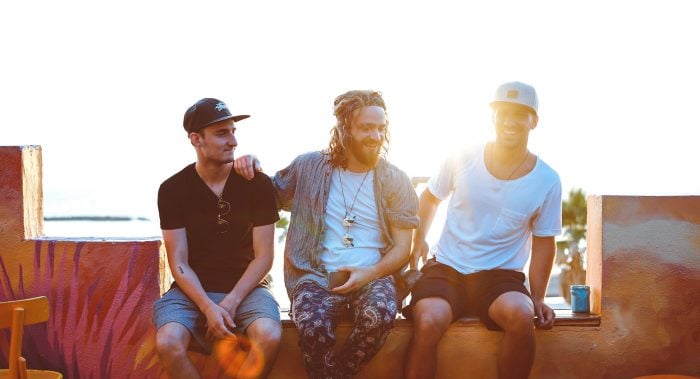 Conservative and orthodox Jerusalem may be, but it’s also vibrant and liberal, with democracy and civil rights as important as the souqs and coffee houses. 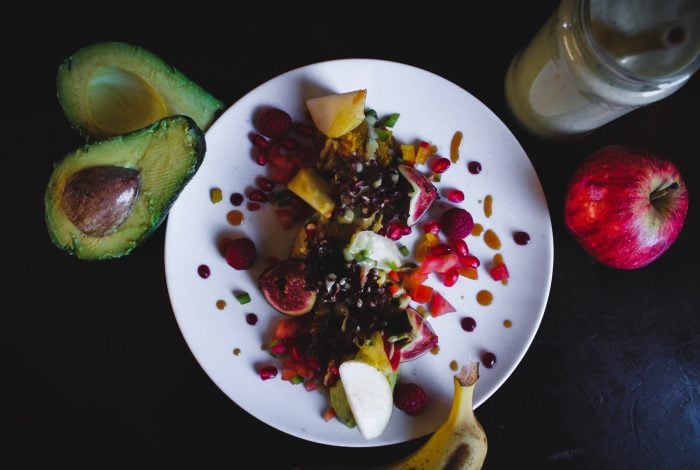 The truth is, you can walk into almost any restaurant in Tel Aviv and find innovative, nutritious vegan options, from basic salads to more elaborate dishes. 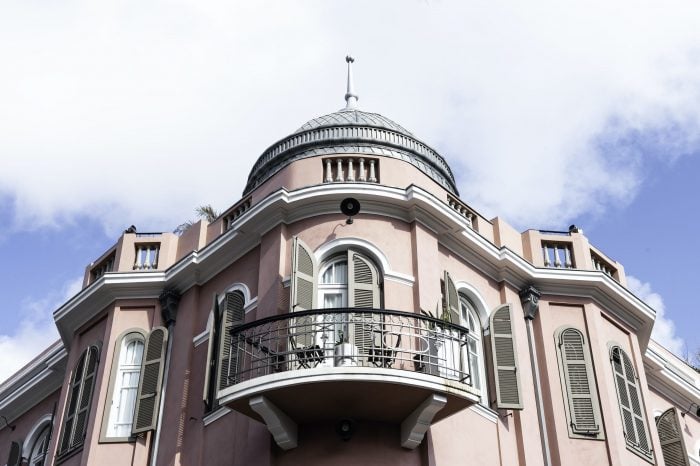 Their property selection and location, employee selection, unique hotel-specific concept, designing, numerous details and carefully selected items for every hotel, for every room, the meticulous and personal service – all these and more stands before our eyes.