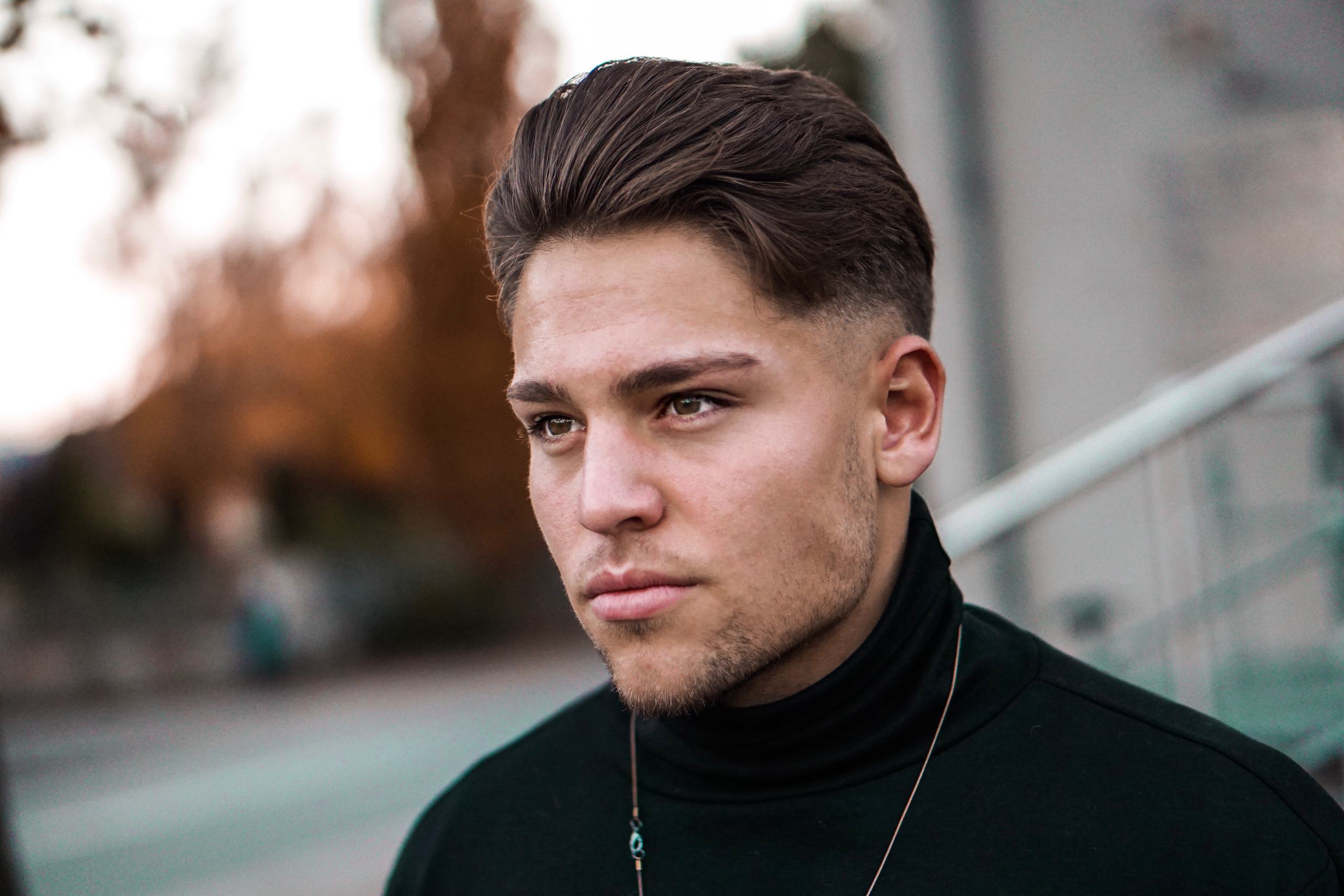 If there’s a city that needs no introduction, it’s Venice. This grandiose lagoon city in Italy’s north is a masterclass in the sublime. Centuries-old palazzi line canals bustling with vaporetto water buses, which cut across the shapely lines of its famed gondolas (and gondoliers). As one of the art capitals of the world, the 118 islands that make up this UNESCO World Heritage Site are awash with galleries. While there’s no defined gay quarter, its famed month-long carnival is surely one of the campest events on the planet, and this ancient trading city has a long tradition of ‘live and let live’. Once you’ve ticked off Saint Mark’s Square, Grand Canal, and Rialto Bridge, dip into its narrow romantic alleyways and join residents for a Veneziano – better known as an Aperol spritz – in a sunny square, and experience Venice sightseeing at its very best.

The best hotels in Venice

Located on its own island midway between Lido and Giudecca, San Clemente Palace Kempinski Venice is the ultimate luxury escape. With private boat transfers between the island and Saint Mark’s Square, you can take advantage of an exclusive lagoon location while remaining close to Venice points of interest. Expertly decorated with a contemporary take on authentic Venetian style, the San Clemente offers guests access to a swimming pool, tennis court, and private park. Just 400 metres from Saint Mark’s, Hotel Moresco boasts a similarly impressive interior, combining feature wallpapers, stained glass, and spacious shared spaces. Recalling the city’s heyday as a far-reaching trading nation, its rooms are a perfect mix of ancient and modern, east and west. Situated at the western end of the Grand Canal, Hotel Antiche Figure has a great location between the San Marco, Santa Croce, and Cannaregio districts. Replete with reproduction Louis XIV furniture, the rooms also boast large windows and handblown Murano glass chandeliers among their best features.

Located on the central portion of the Grand Canal is Hotel Palazzo Barbarigo Sul Canal Grande. Incorporating original sixteenth-century elements into its otherwise modern style of soft-curved black furniture and plush furnishings, each room also offers views of either the Grand Canal or Rio San Polo. At the eastern end of the Grand Canal, beside the Basilica di Santa Maria della Salute and opposite Saint Mark’s, Ca Maria Adele is one of the city’s most romantic stays. Rich fabrics nod to Venice’s links to the east, while the rooms also feature impressive chandeliers and ancient stonework, all just a few steps from some of the city’s most photographed views. The crisp contemporary interiors of Palazzo Cristo come as a surprise given this hotel’s thirteenth-century origins but are rich in sophistication thanks to the use of Carrara marble, travertine limestone, and exotic hardwoods. With each apartment offering fully-equipped kitchenettes and dining areas, this is a great option for those seeking the freedom to fashion their own culinary creations. 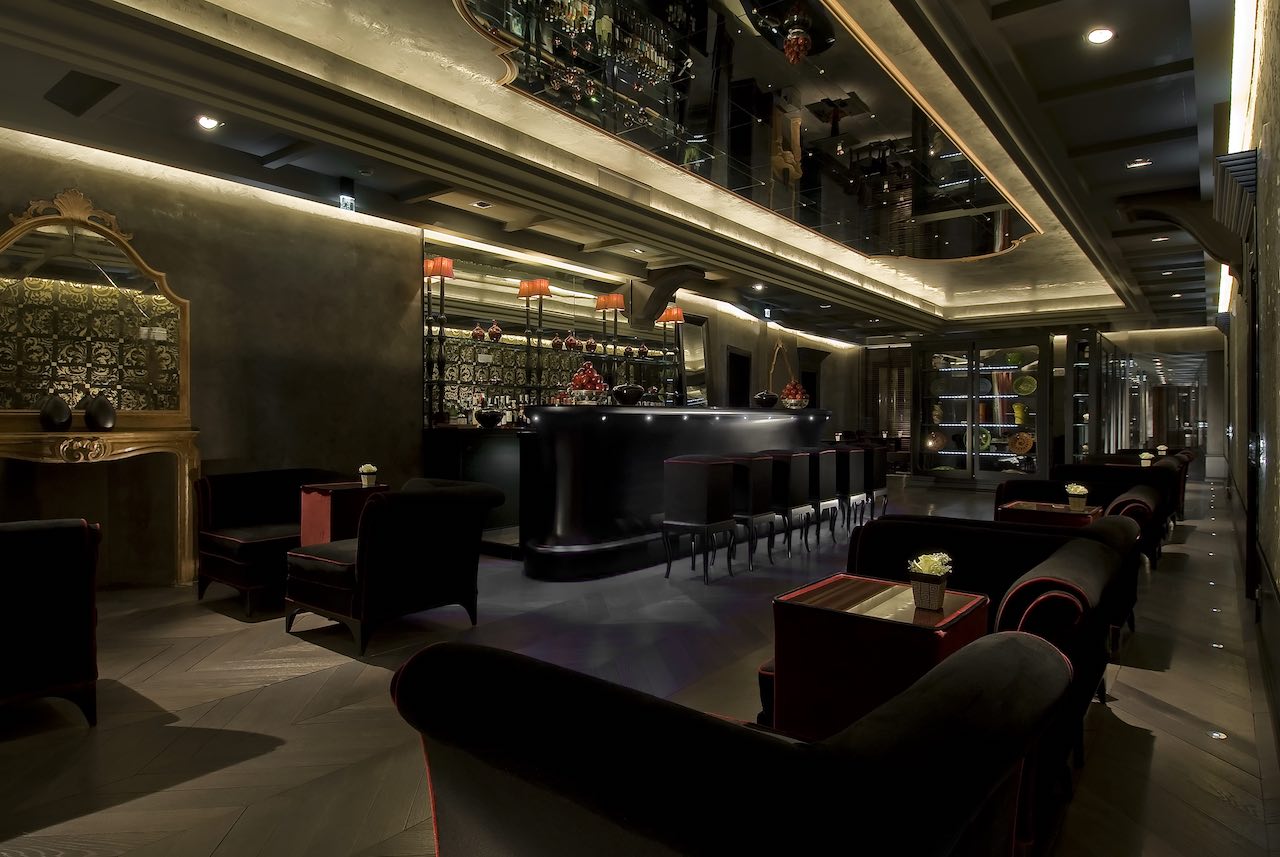 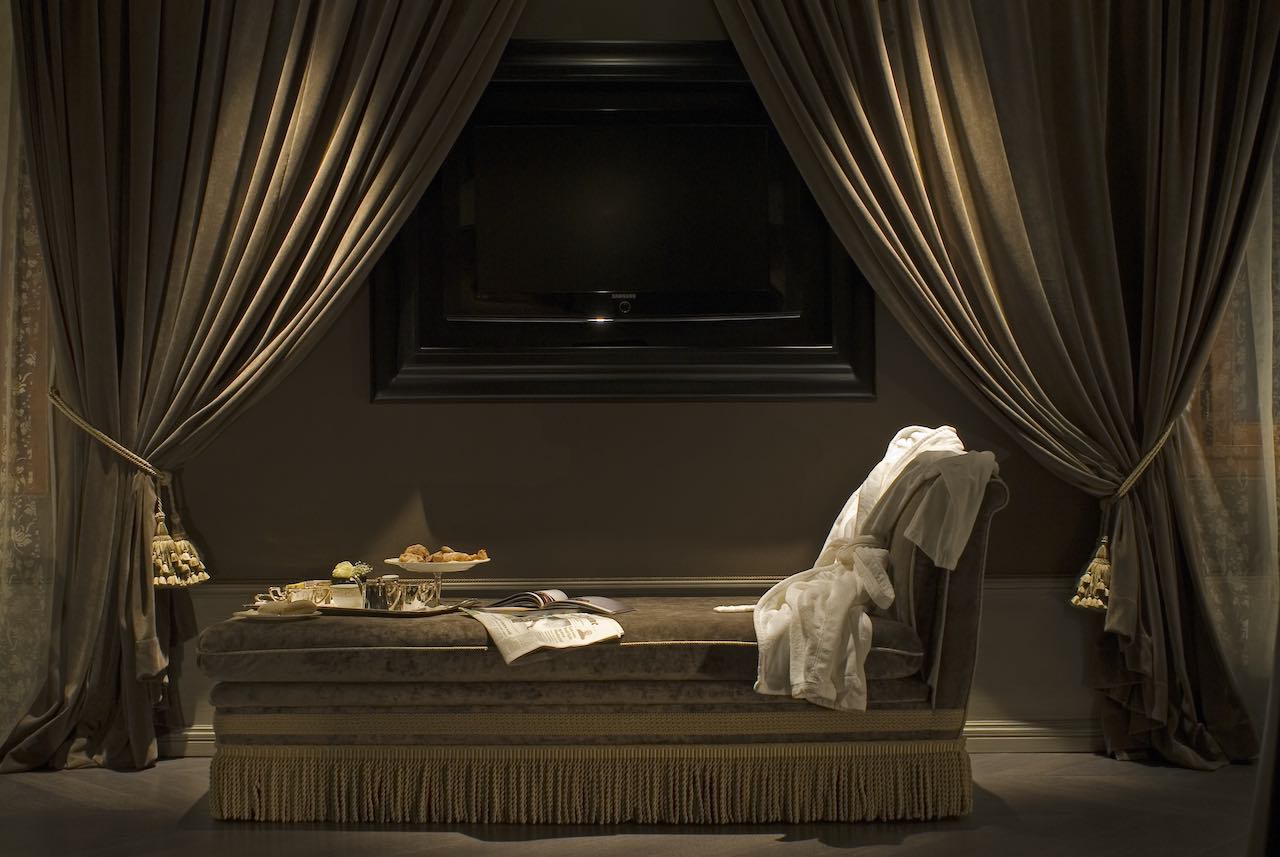 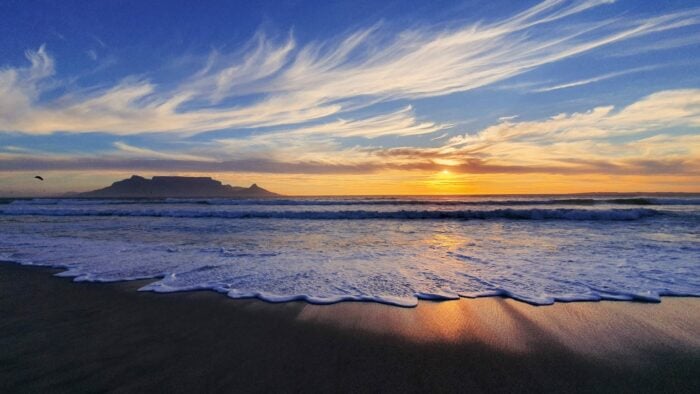 The best beaches of South Africa and where to stay

Whether you want to mingle with South Africans at the city beaches of Cape Town and Durban or escape to the secluded bays in the Eastern Cape or along the Wild Coast, the vast coastline of South Africa has the perfect beach for you. 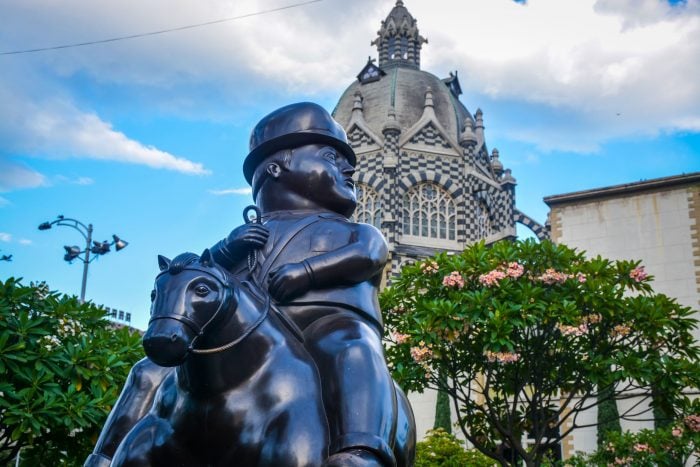 Despite its rough edges and strong police presence, Medellín is one of Latin America’s most progressive cities, embracing diversity in unapologetically Latin style during the Medellín Pride fiesta continuing throughout June. 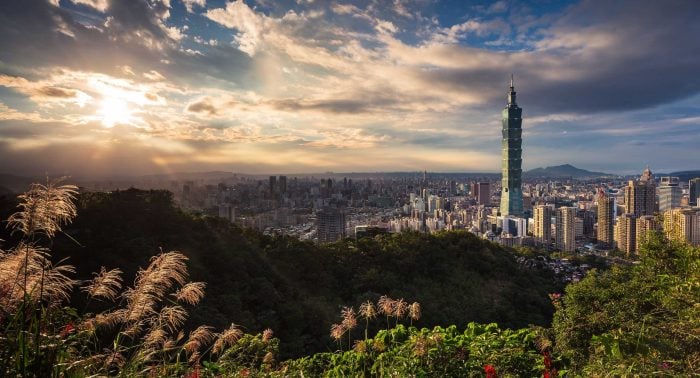