The best Gay Pride parades in the world

There’s no better excuse for a party than Gay Pride. Celebrating acceptance while serving as a rallying point for further demands for equality, Pride is a worldwide phenomenon that sees towns and cities large and small participate in the annual festivities. Here’s Mr Hudson’s selection of the best Gay Pride parades in the world!

Most Pride events dot the calendar around the end of June, marking the 1969 Stonewall riots in New York that instigated the modern fight for LGBTQ rights. Half a century on, New York continues to play a leading role in the Gay Pride movement and will mark the fiftieth anniversary with the world’s largest Pride celebration. Spanning much of June, it culminates in a Pride March that takes in the city’s most important sights, before a Times Square closing ceremony that includes performances from the year’s major acts. On the other side of the world in Paris, the Marche des Fiertés draws hundreds of thousands of participants to the grand boulevards of the French capital. The resulting parade is a colourful and creative affair that attracts Parisians from all walks of life to highlight important issues in a festive atmosphere. 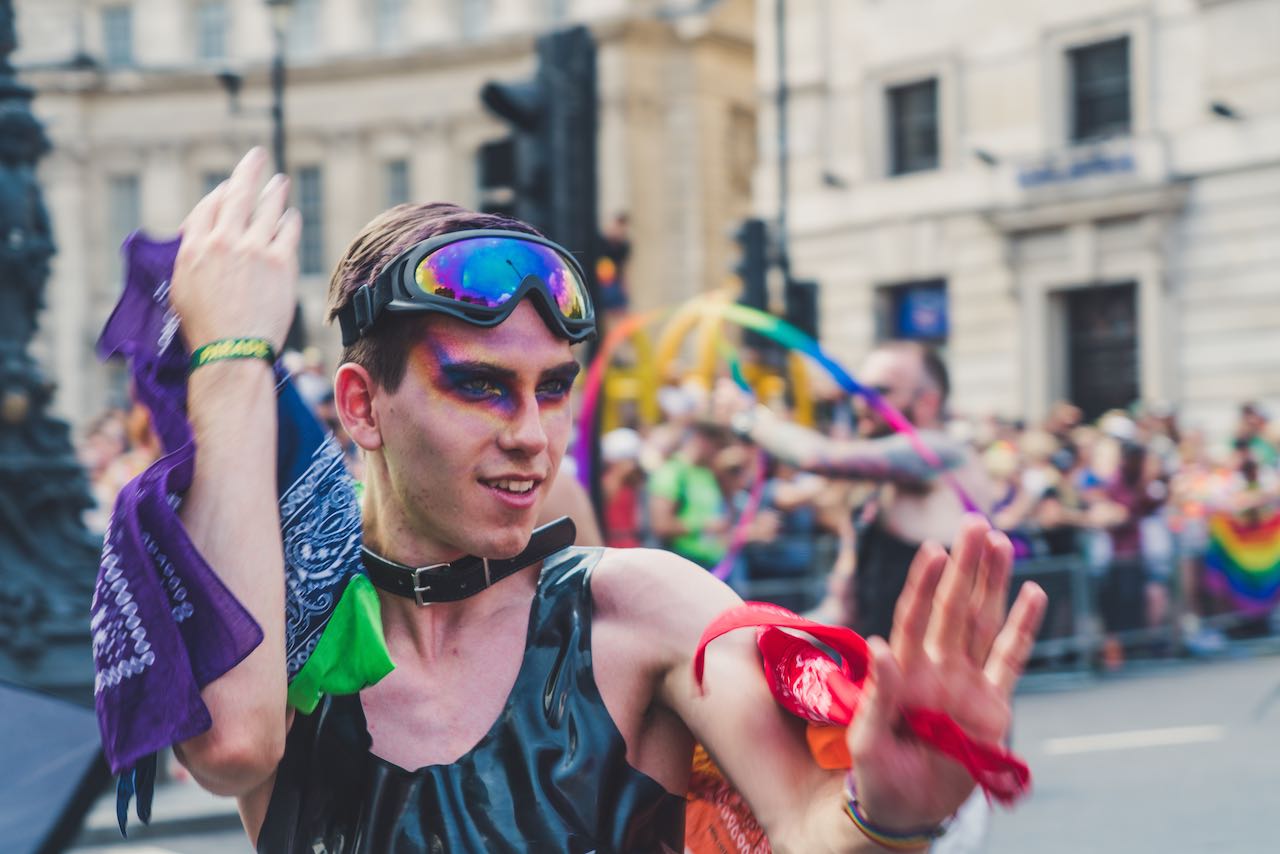 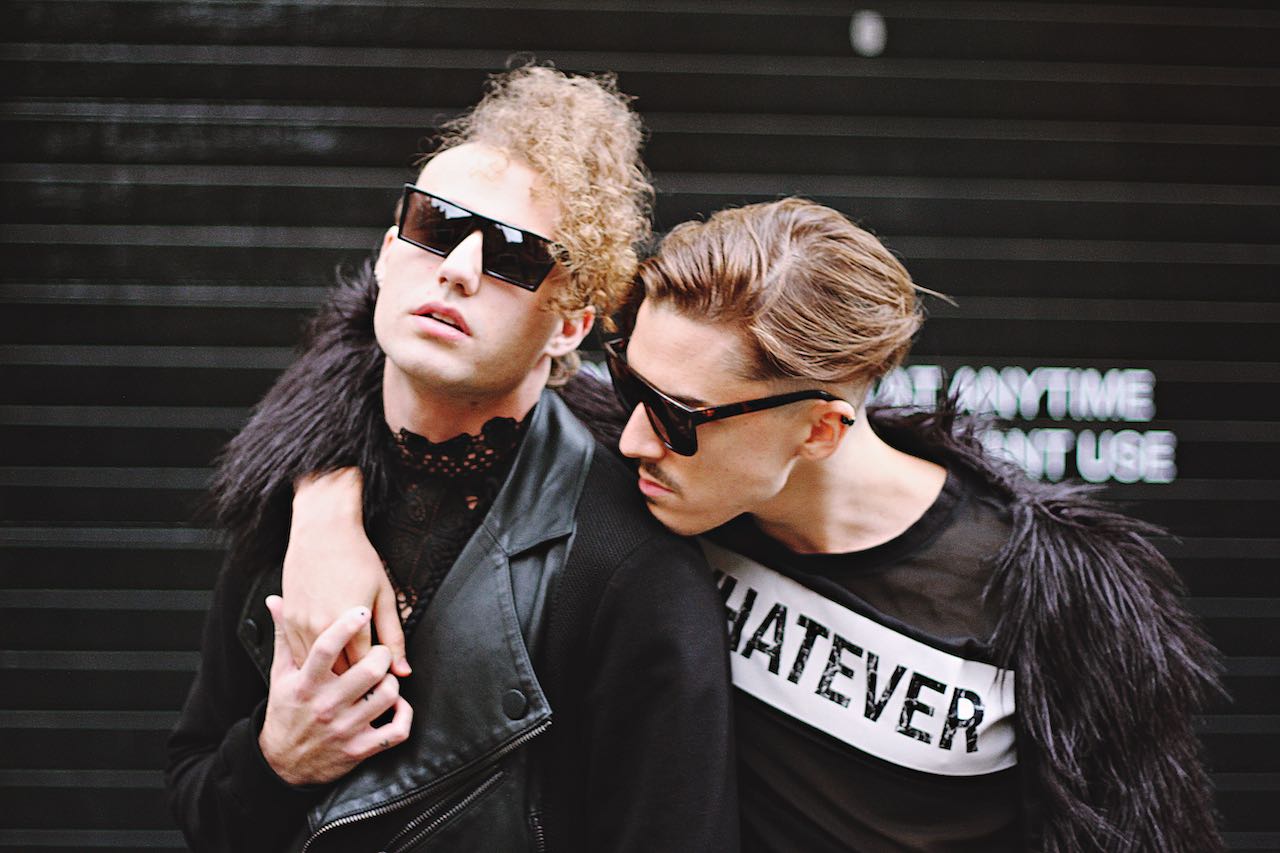 Brazil’s São Paolo holds the Guinness World Record for the largest pride procession, with a headcount ticking over the 2.5 million mark 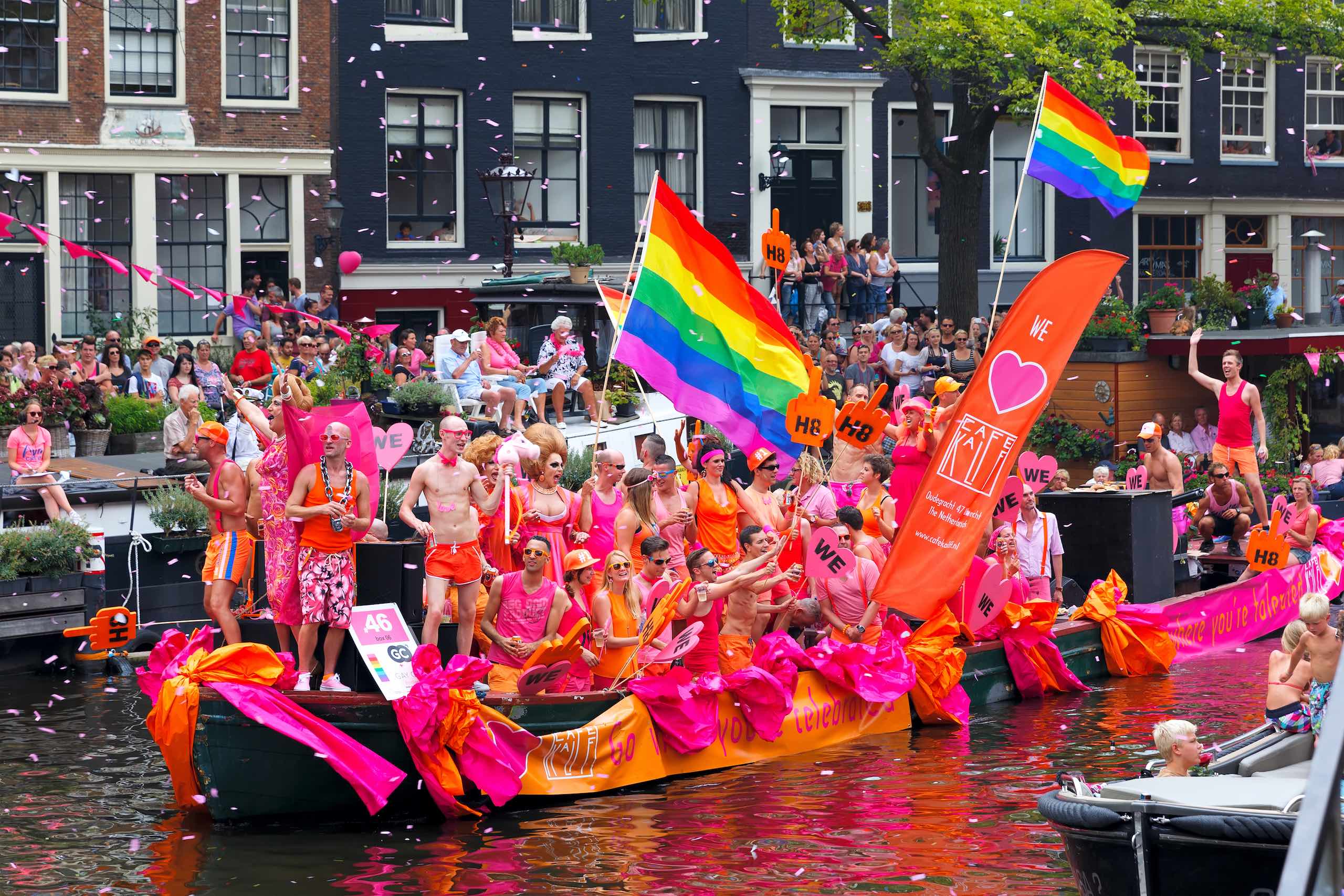 Berlin’s annual Pride celebrations straddle much of the German capital, beginning on what Germans know as Christopher Street Day (CSD), named after the New York street on which the Stonewall Inn stands. One of Europe’s most famous Pride events, CSD Berlin has been taking place and making headlines since 1979. Starting on the Kurfürstendamm, Berlin’s Champs-Élysées, it finishes up at the Brandenburg Gate, itself a symbol of divided communities. The attention then turns to the stage in the Tiergarten’s Pride Village, where a host of international DJs rock the night away. Perhaps more synonymous with Pride than anywhere but New York, Brazil’s São Paolo holds the Guinness World Record for the largest pride procession, with a headcount ticking over the 2.5 million marks. The country’s samba heritage means you won’t be short of spectacular dance routines or sparkling, skimpy costumes as you follow the spirited masses from Consolaçao Street to Roosevelt Square. 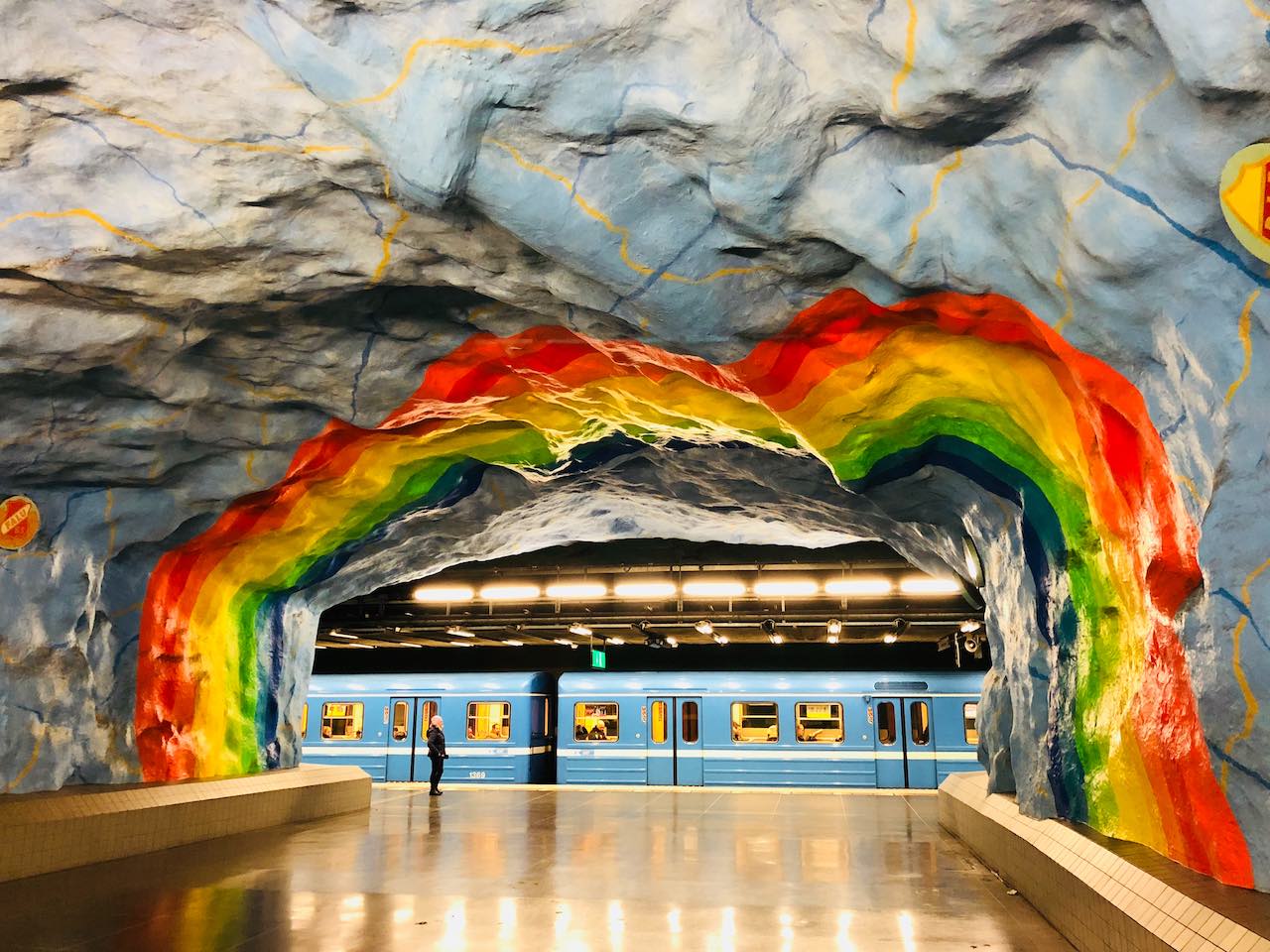 Celebrating Pride? The same team that brings you the content you love designs your perfect trip

Marking its twentieth outing in 2019 is Reykjavik Pride. Although the Icelandic capital may not be at the forefront of most people’s minds when it comes to Pride celebrations, Icelanders have taken the event to heart, with the week-long festivities attracting more than 100,000 people from near and far—that’s equivalent to a third of the country’s entire population. Another underrated event takes place in the Cuban capital each year. Havana Pride may be small in comparison to even Iceland’s celebrations, but the combination of Caribbean vibes, gently crumbling façades, and the spectacular setting make for a wondrous introduction to this unique destination. Known as IDAHO: the International Day Against Homophobia, previous incarnations have even been led by the niece of Fidel Castro, giving it the official seal of approval after decades of the communist regime ignoring gay rights.

Too large a party to be compressed into a single week, Sydney’s month-long extravaganza incorporates one hundred official events

Unusual Pride festivities continue in Amsterdam, which sees nearly one hundred exquisitely decorated boats drift along with the city’s famed canal network on the first Saturday of August, as more than half a million spectators cheer from adjacent streets. In some ways, the birthplace of the gay rights movement—sexual activity between men was legalised in 1811, just 35 years after the independence of the United States—Amsterdam Pride is a perennial favourite, and not to be missed. The same can certainly be said for Australia’s biggest Pride event, the Sydney Gay and Lesbian Mardi Gras, held each year from mid-February to early March in Sydney. Too large a party to be compressed into a single week, this near month-long extravaganza incorporates one hundred official events, including the parade itself. The signature event for many, however, is the all-night dance party that has previously been headlined by gay icons such as Boy George, Cher, and Kylie Minogue. 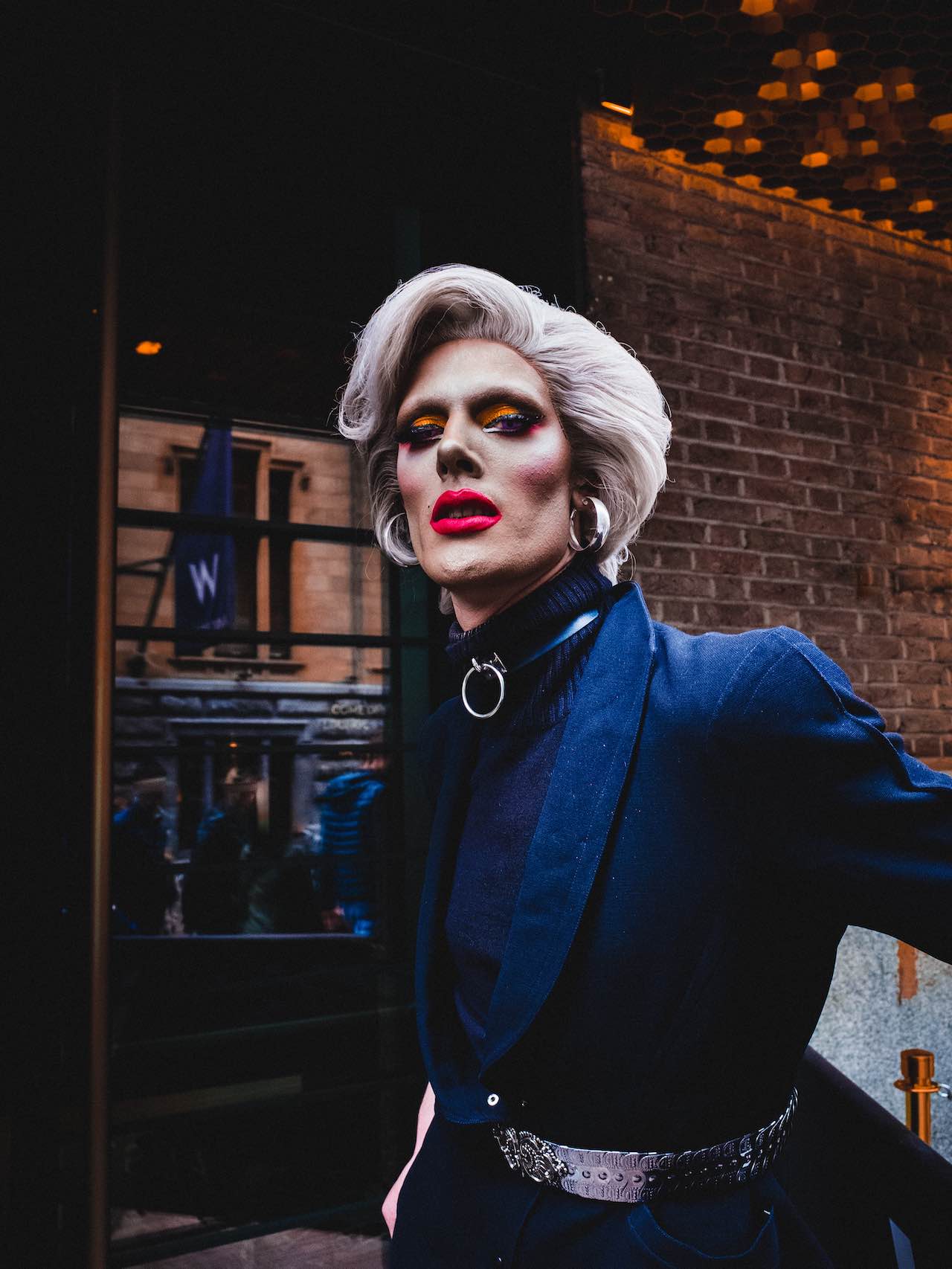 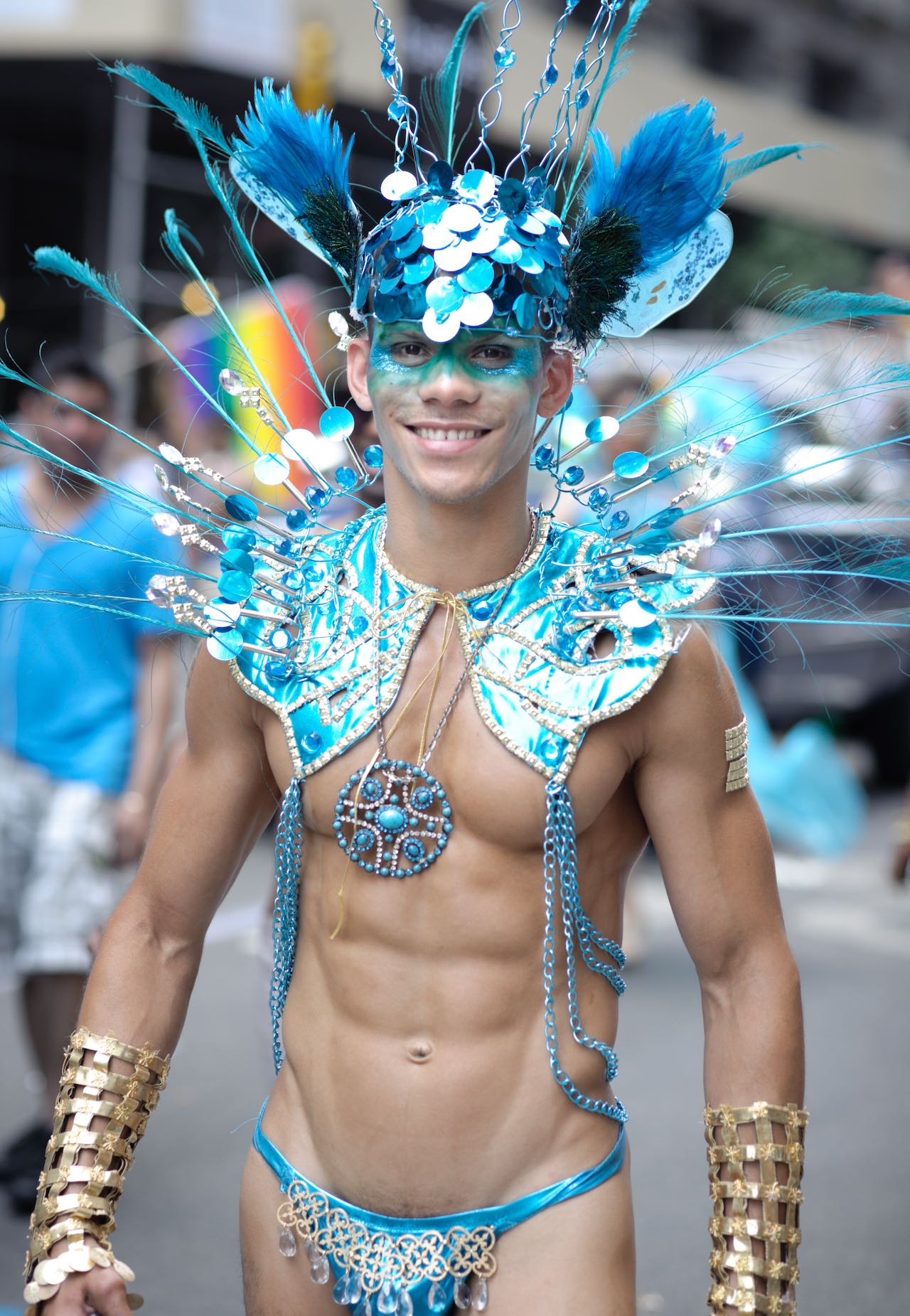 If it’s a beachside Pride parade you’re after, the small town of Puerto Vallarta, on Mexico’s Pacific coast, is making waves as a prime LGBTQ-friendly destination. Many of its Pride events take place on the glorious sands of the town’s beaches, while the parade draws the crowds to the seafront promenade known as the Malecón. Also not to be missed is the Drag Derby, a hilarious blend of obstacle course and drag pageant. Winner of the title ‘best gay event in the world’ on more than one occasion, Madrid Pride in Madrid dates back more than 40 years; today, it celebrates the fact that Spain has one of the world’s most progressive constitutions when it comes to equal rights for LGBTQ communities. It’s no wonder that participates number more than two million in a street party the likes of which many have never experienced before. 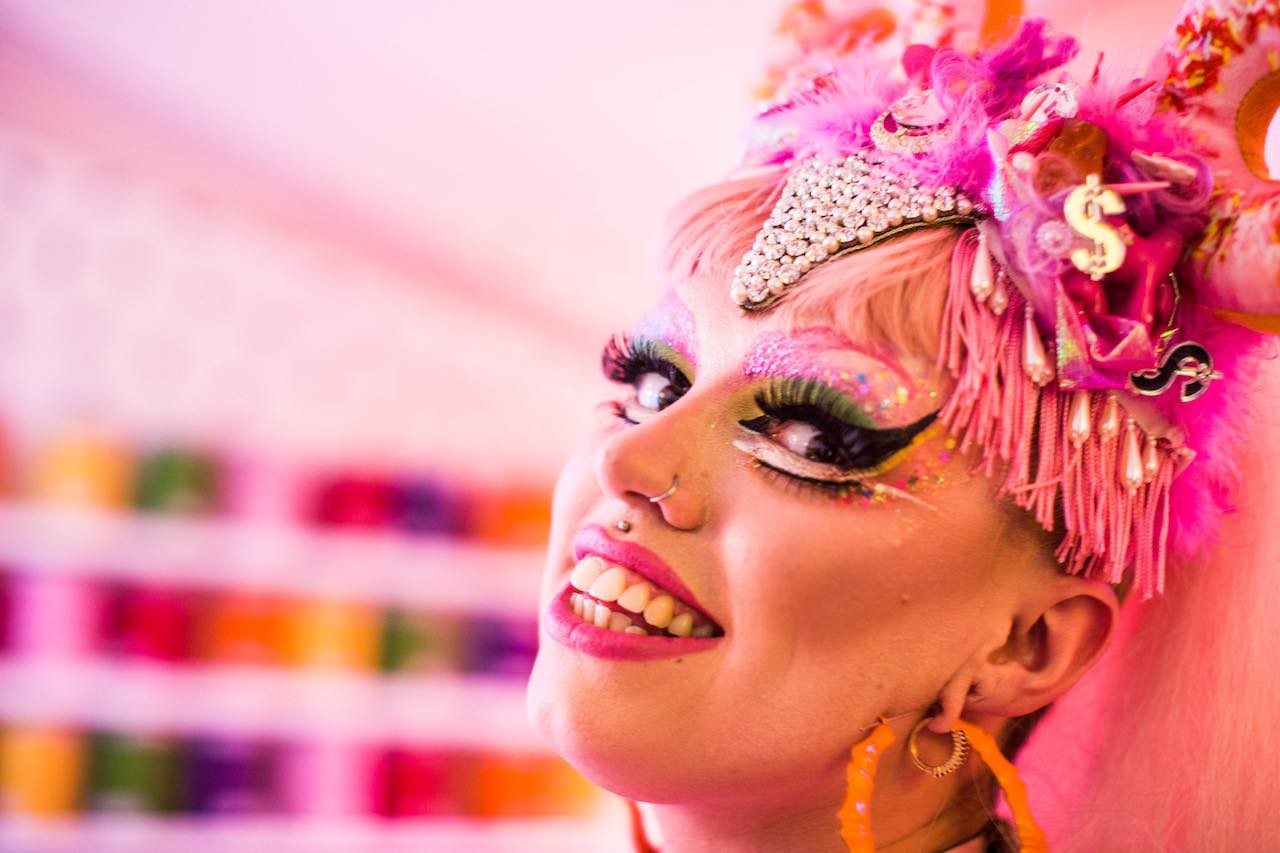 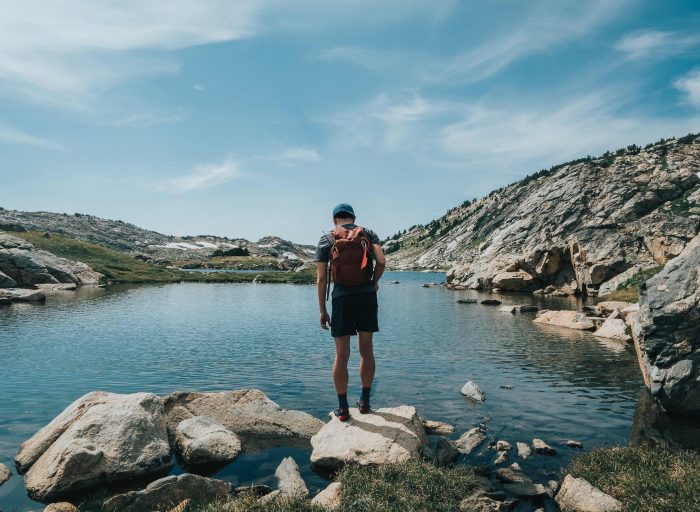 Things to do in Tahiti

The Islands of Tahiti are home to not only the most stunning beaches in the world, but to wild jungle, dramatic mountain peaks, and rich culture dating back thousands of years. 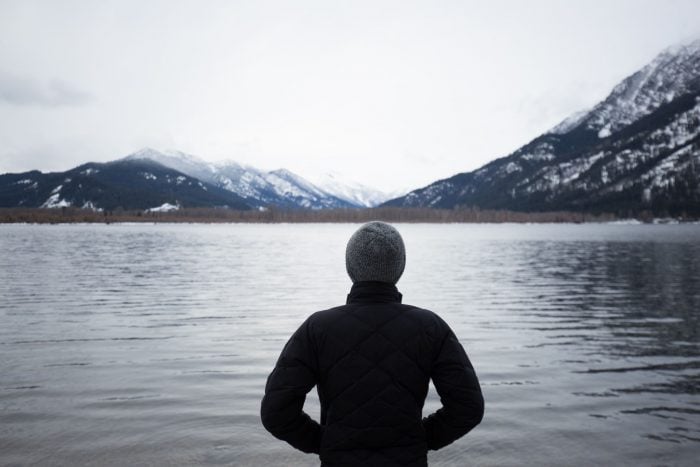 Beyond its museums and parkland, Oslo is the capital of one of the world’s most liberal nations, this scene is so accepting that gay and straight party together without the need for an explicit gaybourhood. 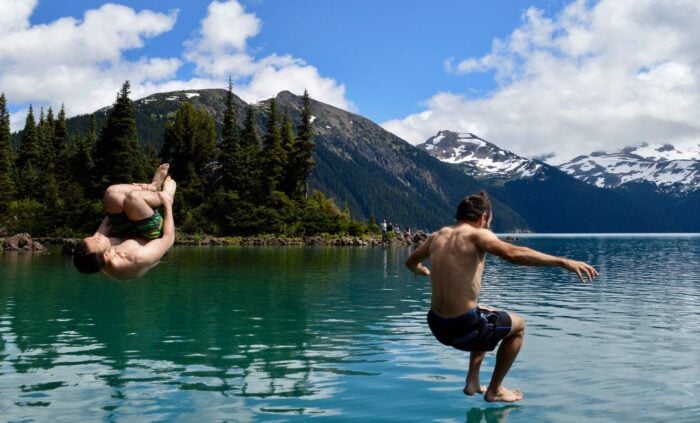 Whether it’s happening city nightlife you’re looking for or something a little more downbeat amidst famed Canadian wilderness, the ‘Great White North’ can provide it all in style.