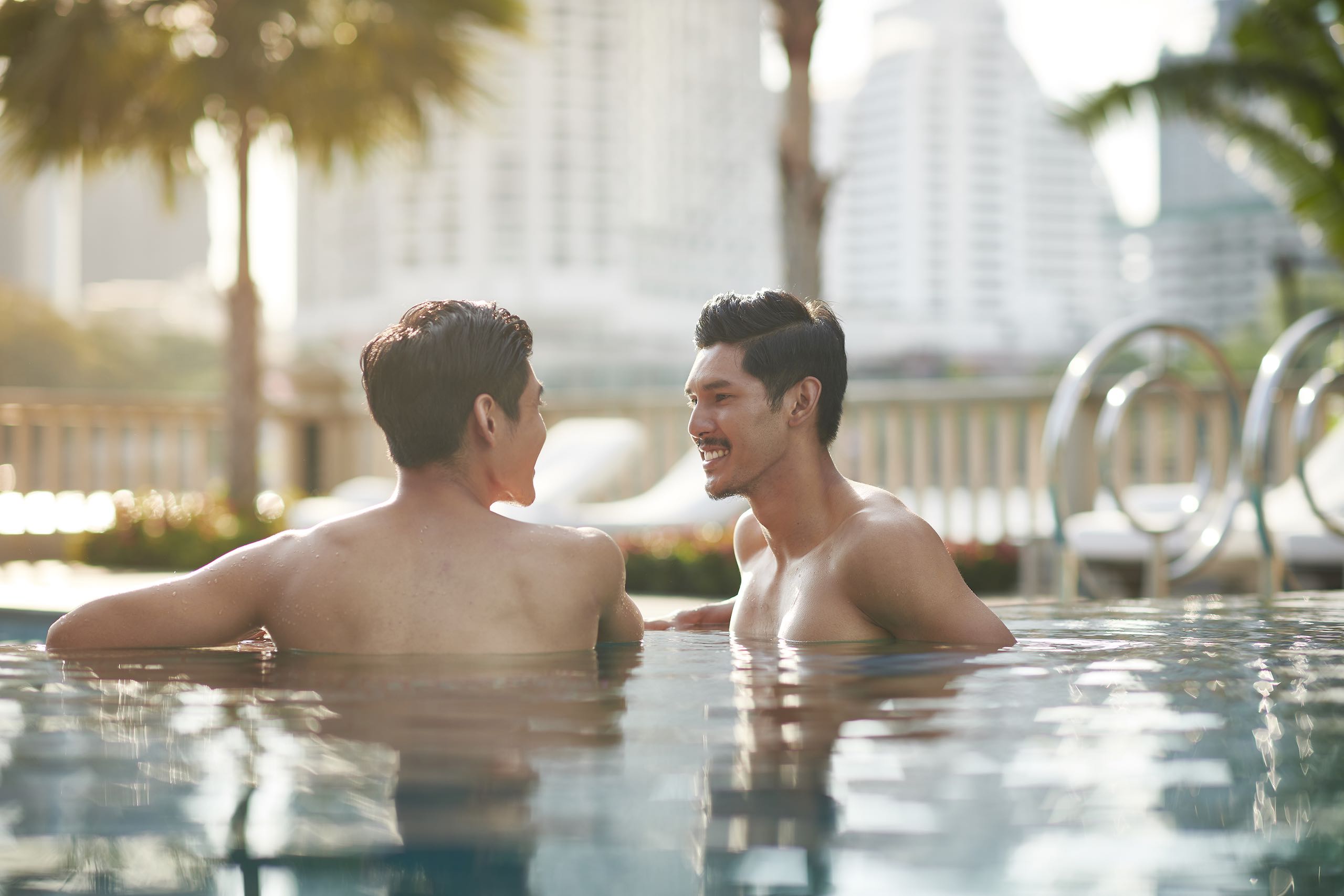 A chaotic megacity where monks in saffron robes are as easy to spot as ladyboys, Bangkok is a study in contrasts. It’s traditional and it’s irreverent. It’s naughty and it’s spiritual. It will nourish you and suck you dry. Yes, it’s all a bit overwhelming, but you’re not travelling thousands of miles to be underwhelmed, are you? The best way to approach this teeming miracle of a city is to embrace every single sweaty and congested inch of it. Go high and go low because Bangkok is transcendent in both areas. And because the entire LGBTQ+ spectrum is considered a natural part of life in Thailand, the country is an extraordinarily welcoming place for gays, most especially in Bangkok, which is the de facto gay culture headquarters for all of Asia. Looking for the ultimate Bangkok gay guide? Mr Hudson has got you covered.

The best hotels in Bangkok

Bangkok is one of the world’s hottest capital cities, and we’re not talking food and fashion. No matter the season, daytime temps hover around 90 degrees Fahrenheit/32 degrees Celsius. Aside from the heat, the crowds and chaos can be depleting. The sanctuary you come back to at night really matters, so let’s start this gay Bangkok travel guide with a roundup of the best hotels in Bangkok.

The Siam Hotel is billed as an urban luxury resort and it’s all that and a bag of shrimp chips. Set on three acres on the Chao Praya River, the vibe is Art Deco with a dash of colonial opulence. It’s got a world-class spa, infinity pool, cinema, library, and a Muay Thai boxing ring, in case you feel the urge to go a couple of rounds. Your own personal butler will cater to your every need.

Baan 2459 is a century-old heritage hotel in the heart of bustling Chinatown. With only four rooms and an enchanting terrace and garden, this hotel is an oasis. And we love the backstory, too—a tale of forbidden love that reminds of an Asian version of The English Patient. The original owners were a Muslim couple from opposing sects, Sunni and Shiite, whose love conquered their families’ opposition to the marriage.

Despite its unfortunate name, Chillax Heritage has two major things going for it. The luxury boutique hotel is in the Old City neighbourhood, which is packed full of historic sites, and it has a rooftop swimming pool and in-room jacuzzis.

The Bangkok Publishing Residence is the ideal B&B for the bookish. The lovingly restored guesthouse in a former printing house is an ode to all things print, with vintage printing machines, first-edition books and old newspapers. Heads-up, there’s no pool nor lunch or dinner service, but its charm outweighs the drawbacks.

The award-winning Hotel Muse Bangkok is a high-rise property in a posh neighbourhood that manages to pull off vintage feels with its dark lobby, Prohibition-themed speakeasy, steakhouse and cigar bar. It’s not all retro, though; the Muse has one of the best rooftop bars in Bangkok and a freshwater infinity pool with 360 views of the neighbouring skyscrapers. 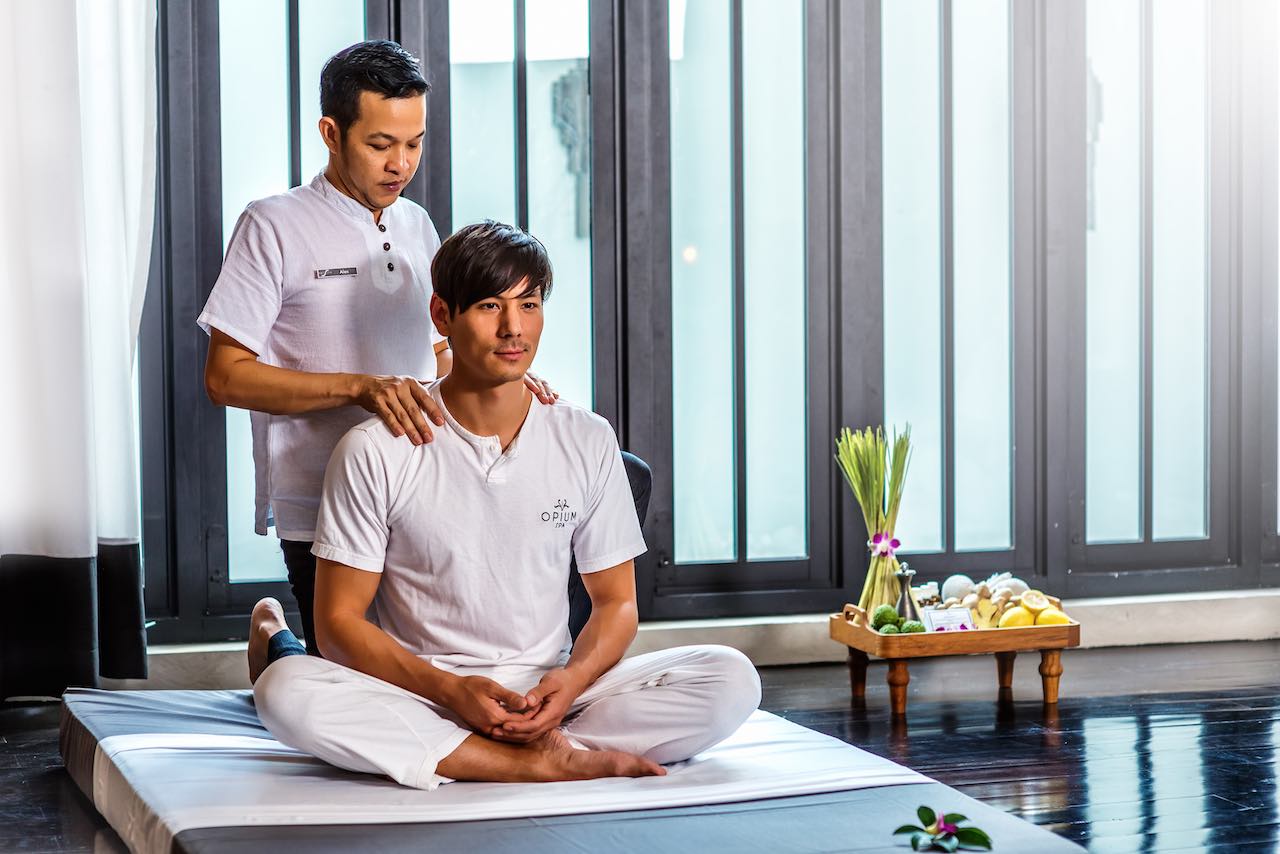 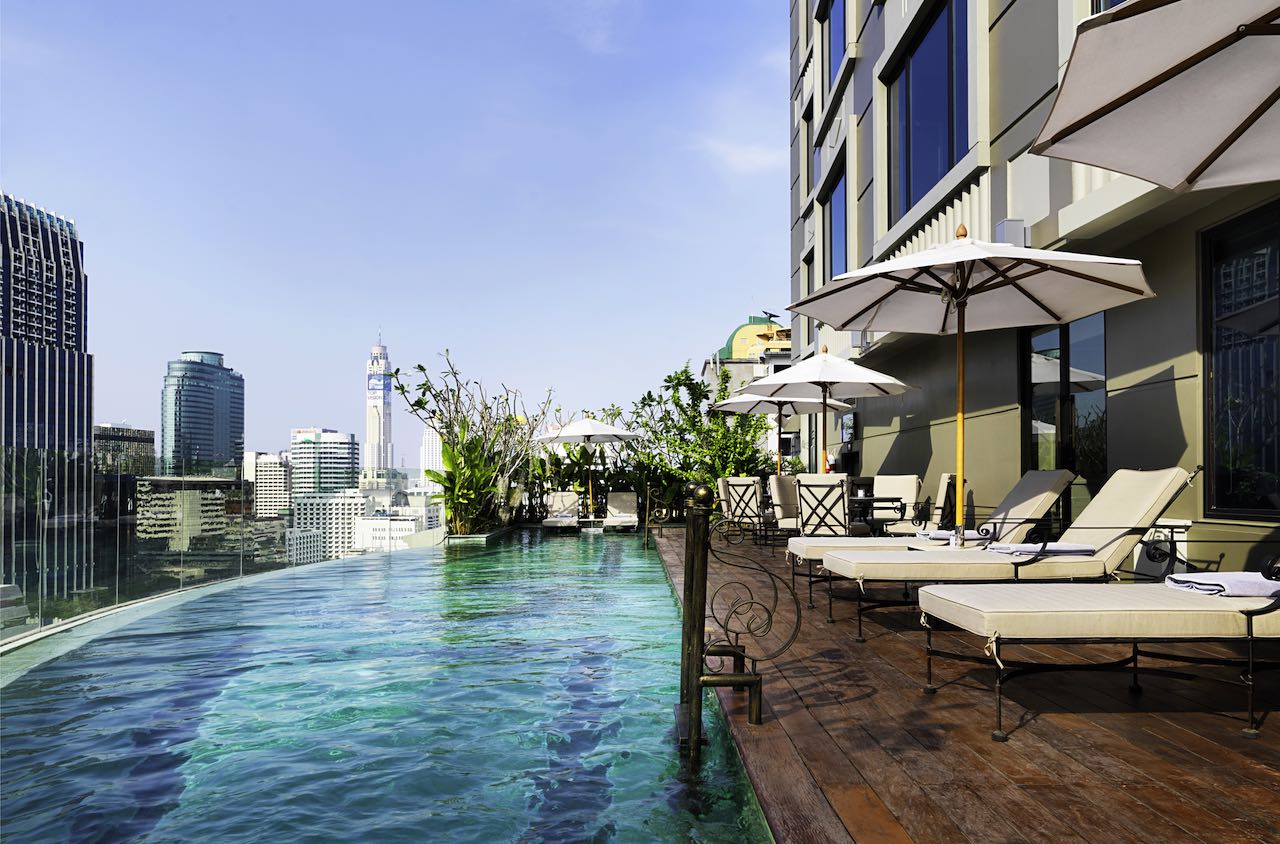 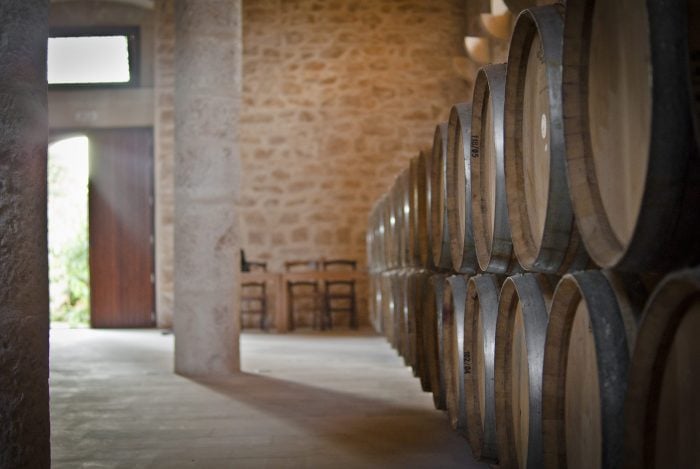 The best wineries in Sicily

Sicily’s temperate climate and breathtaking landscape make it perfect for many things – winemaking being at the top of the list. 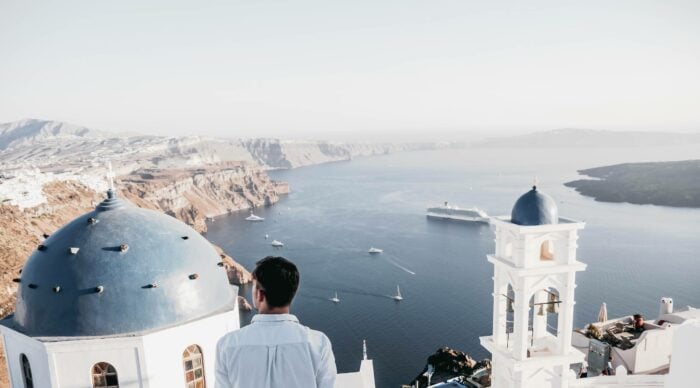 With sleepy sun-bleached villages, dazzling white sand beaches, and a rich cultural heritage laced with fascinating mythology, the Greek Islands are as intoxicatingly dreamy as the famed reputation that precedes them. 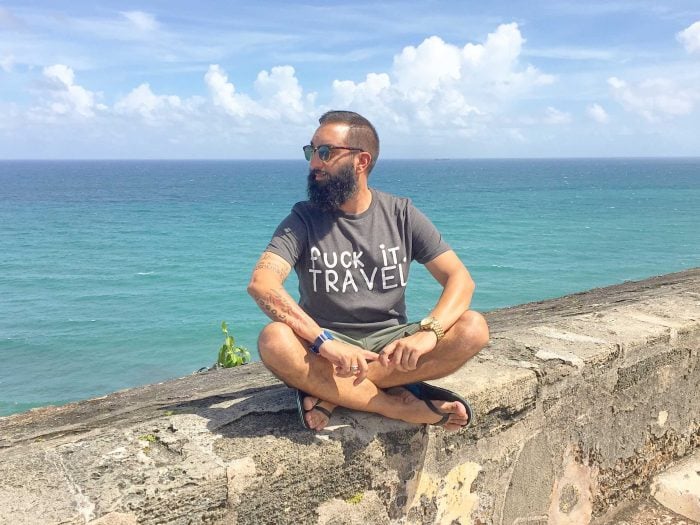 David Duran is an award-winning travel writer whose work covers general destination and luxury travel as well as culinary, hospitality and airlines.