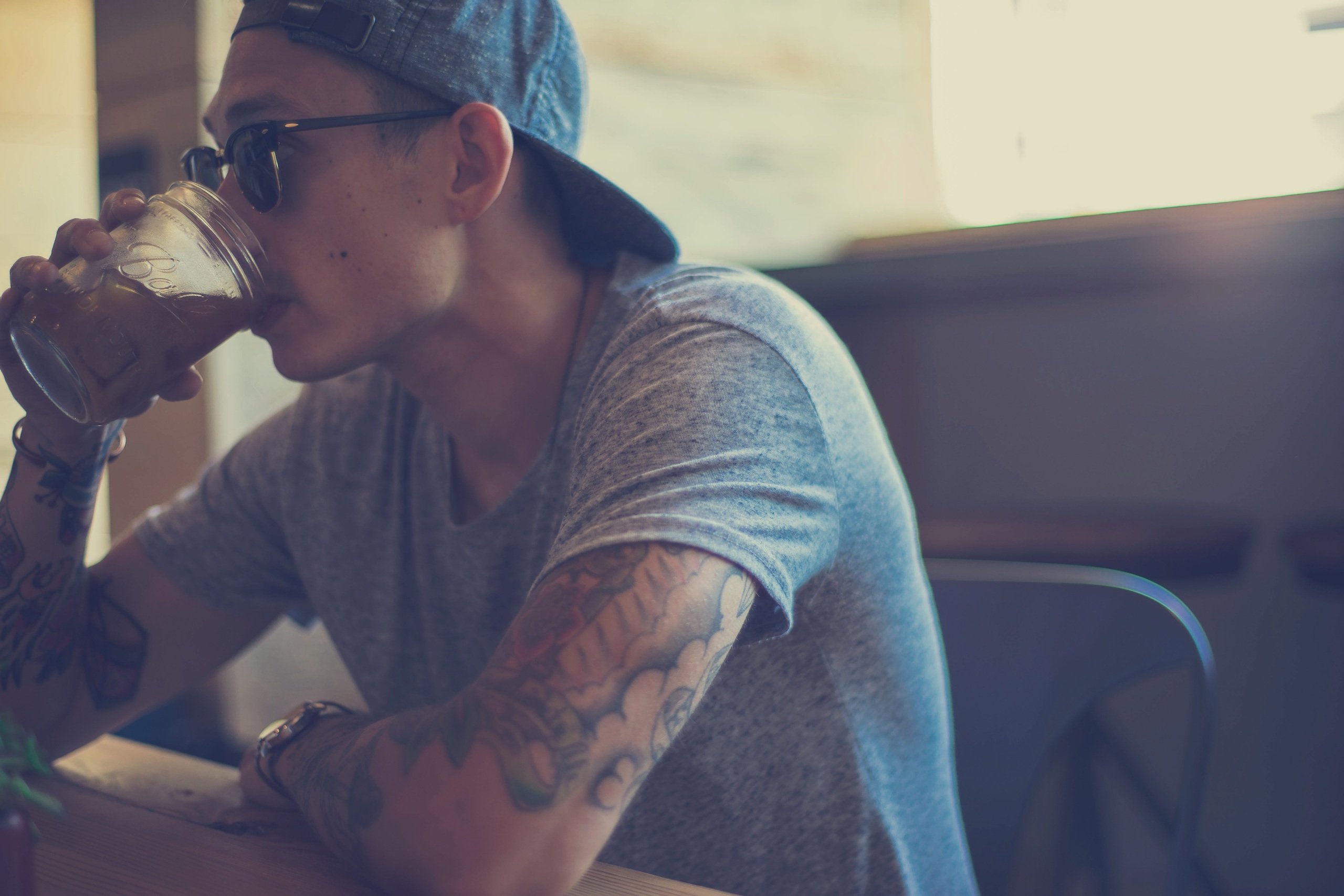 While Manhattan may take all the glory, the New York borough of Brooklyn is quietly coming to the fore. A hipster-led renaissance is in full swing along Brooklyn’s rows of historic brownstones, creating a new epicentre for the LGBT+ communities of Williamsburg and beyond, who are attracted by a younger and more diverse crowd than can be found amid the skyscrapers on the opposite bank of the East River. Interested in discovering the 10 best gay bars in Brooklyn for yourself? Mr Hudson has all you need to know. 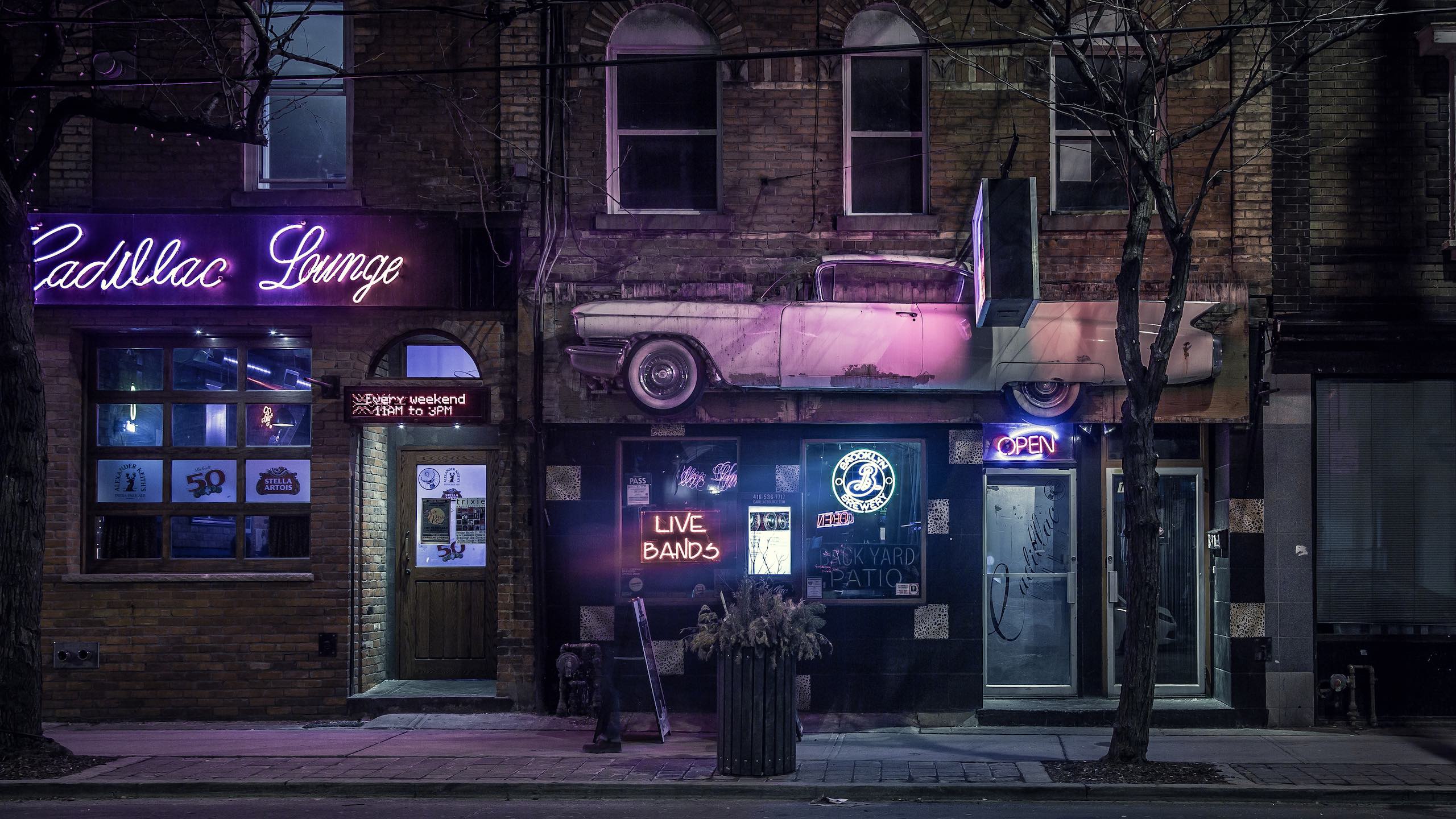 Ideally situated on Meserole Street on the edge of Williamsburg, perhaps Brooklyn’s gayest district, 3 Dollar Bill is the largest gay bar Brooklyn can boast, and one of the newest too. This stripped-back former brewery has ample floor space for a Friday night boogie, bookended by stages that host live bands, drag acts and comedy nights. Almost too trendy for words, the club nights here bring in the crowds from far and wide, with the blend of industrial chic, expert bar staff, and outdoor terrace making it a perennial favourite among those who know and love gay Brooklyn. Another newcomer to the scene is The Rosemont a few blocks west. Already much-loved by locals, the cosy lounge-style space manages – much like its clientele – to be both chilled and on point, with karaoke as popular as the live DJs and happy hour, which stretches from five till nine on weekdays and three till nine on the weekend. 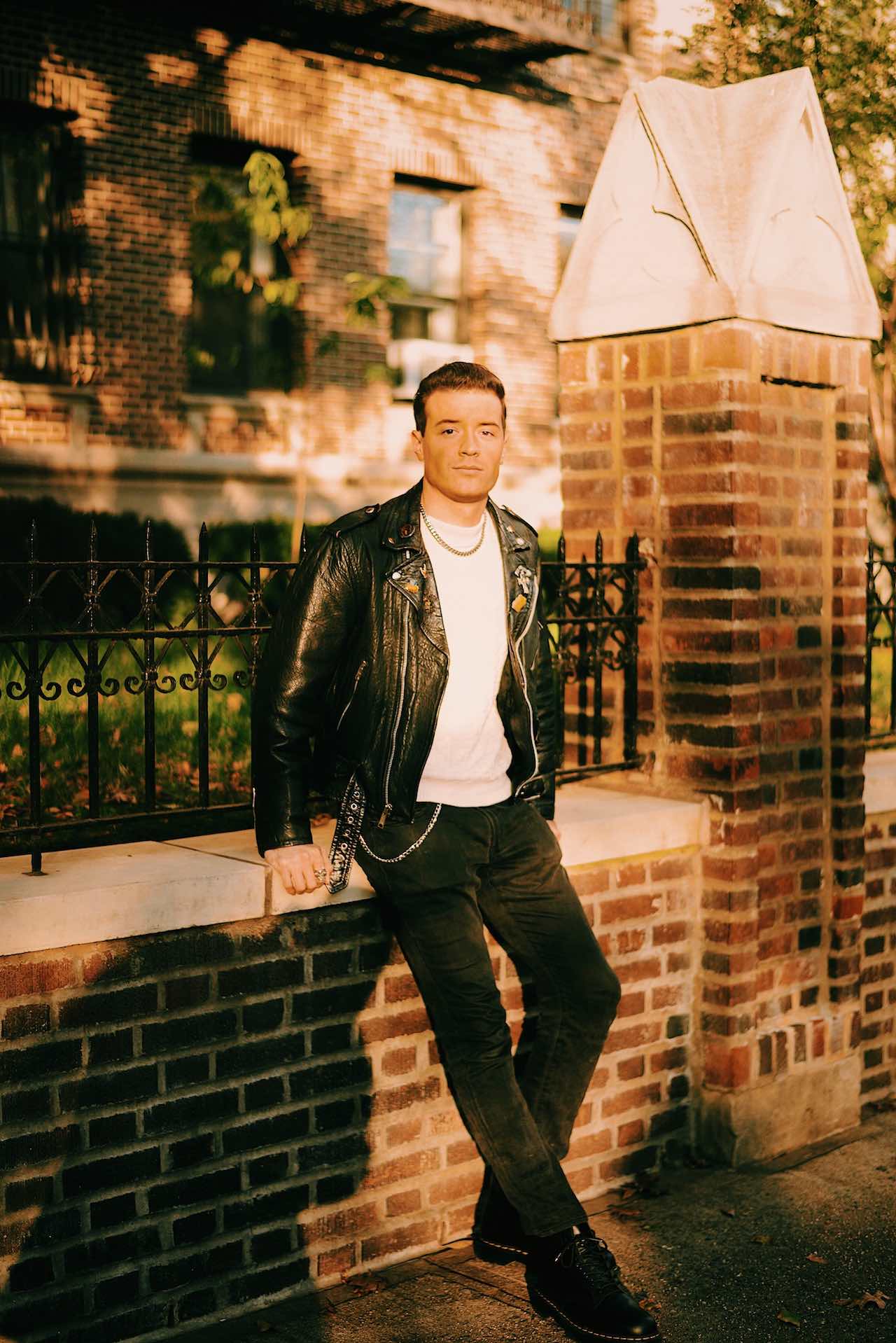 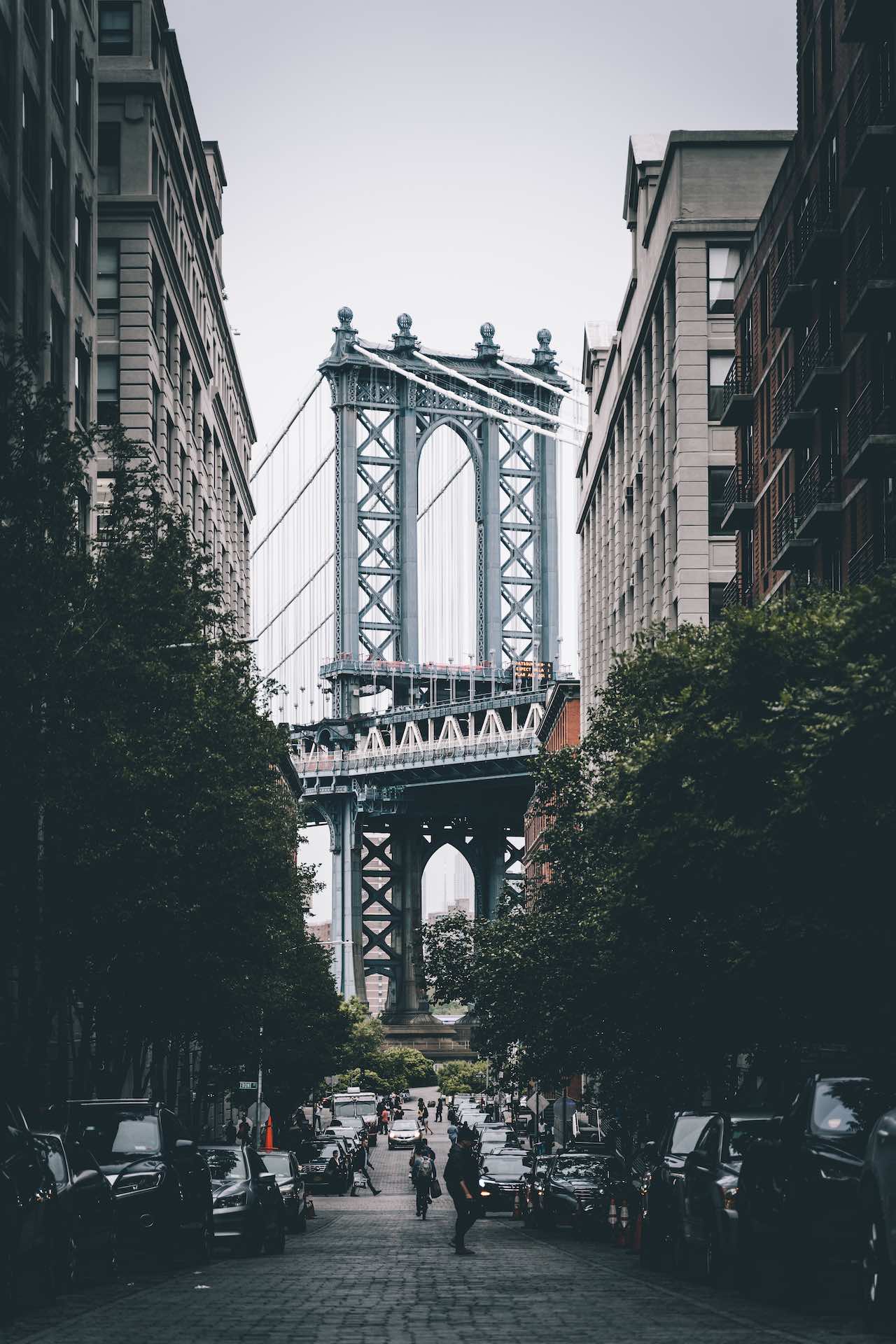 Also lying within the Williamsburg district although not strictly a gay bar, The Exley on Jackson Street is a small single-storey space that was once nothing more than a garage between residential blocks. A pretty decent cocktail list and a décor that ranges between high-end art gallery (check out the large oil on canvas behind the bottles on the bar if the projector’s not in use) and a local bar, the polished concrete floor and moody black walls more than make up for the lack of any real outdoor space other than the pavement. While a fairly run of the mill bar of bare wood floors scattered with bar stools in appearance at street level, descend the newspaper-clad stairs of The Vault and you’ll enter a world few Brooklyn gay bars can improve upon. A nightspot where something always seems to be happening, the list of events range from off the wall cabaret shows and drag acts to lingerie parties complete with go-go boys.

There’s really no other way to describe House of Yes than extraordinary. The combination of interior and exterior spaces, so vast there are several bars to choose between within them, are perfect for this raucous anything goes nightspot. The highlight must be the richly-costumed acrobats that dangle from the soaring ceilings over the often equally-exotically suited and booted tribe who come here to let their hair down. Adding a touch of Latin flair to proceedings, Xstasy Bar and Lounge in Greenwood has a pleasant ‘70s vibe going on that more than counters its position opposite the local cemetery. Step beyond the rather plain exterior and prepare for a deluge of Spanish-language hits, drag, karaoke, and boys not shy in showing off their physiques, all with a few hours of one another. 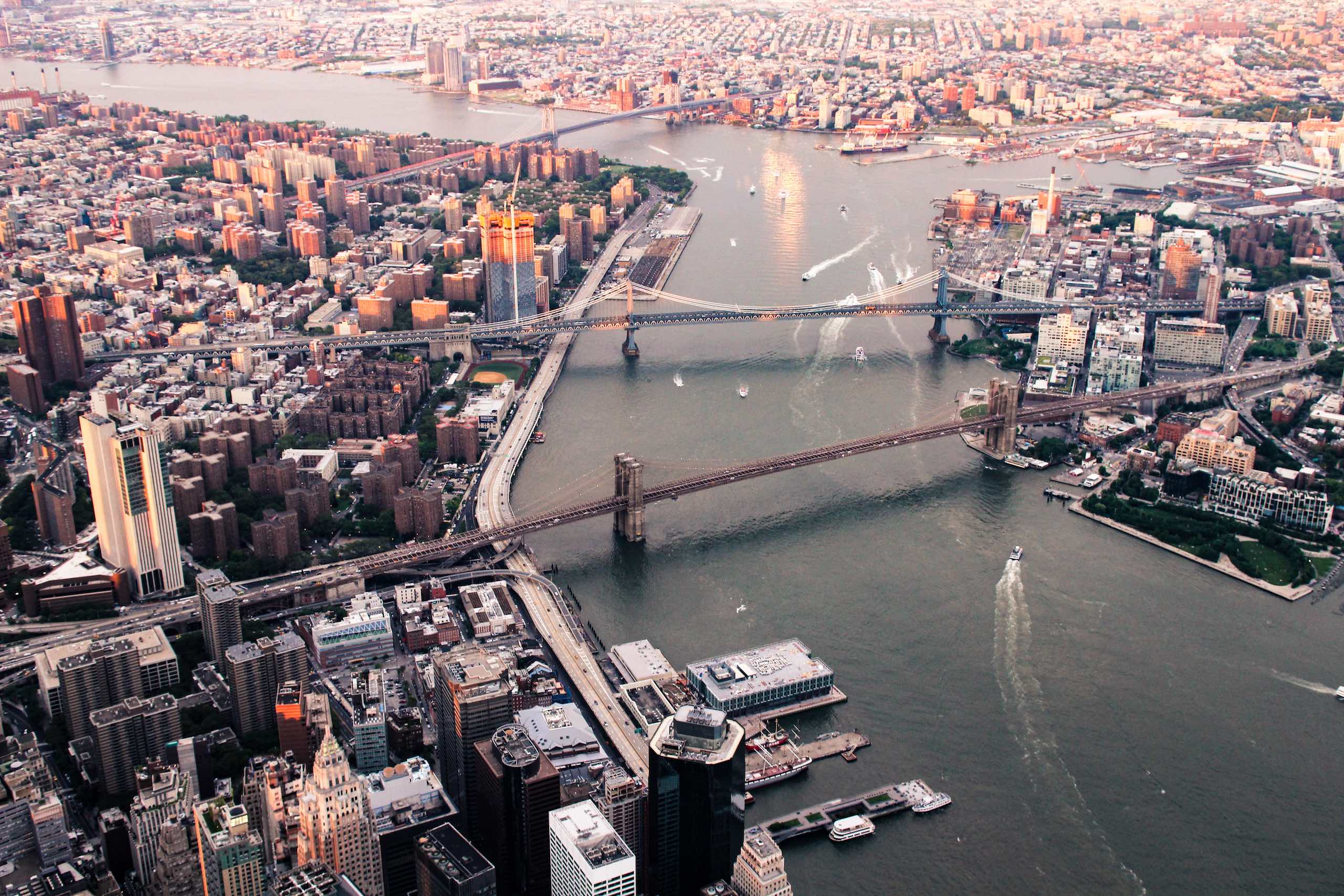 Despite its name, the music at Bossa Nova Civic Club varies widely, switching between Puerto Rican-born reggaeton, hardcore German techno, and the smoother tones of soul music depending on the day of the week. Just up the road, Happyfun Hideaway is just that. The mixed crowd of twenty-somethings come to this millennial-friendly tavern cum surf shack for an array of reasons, not least the friendly bar staff (almost all of whom are local artists of some kind), laid back vibes, and homely veggie menu available right through the night to the accompaniment of a revolving list of local and not-so-local beers, wines, and freshly-blended cocktails. 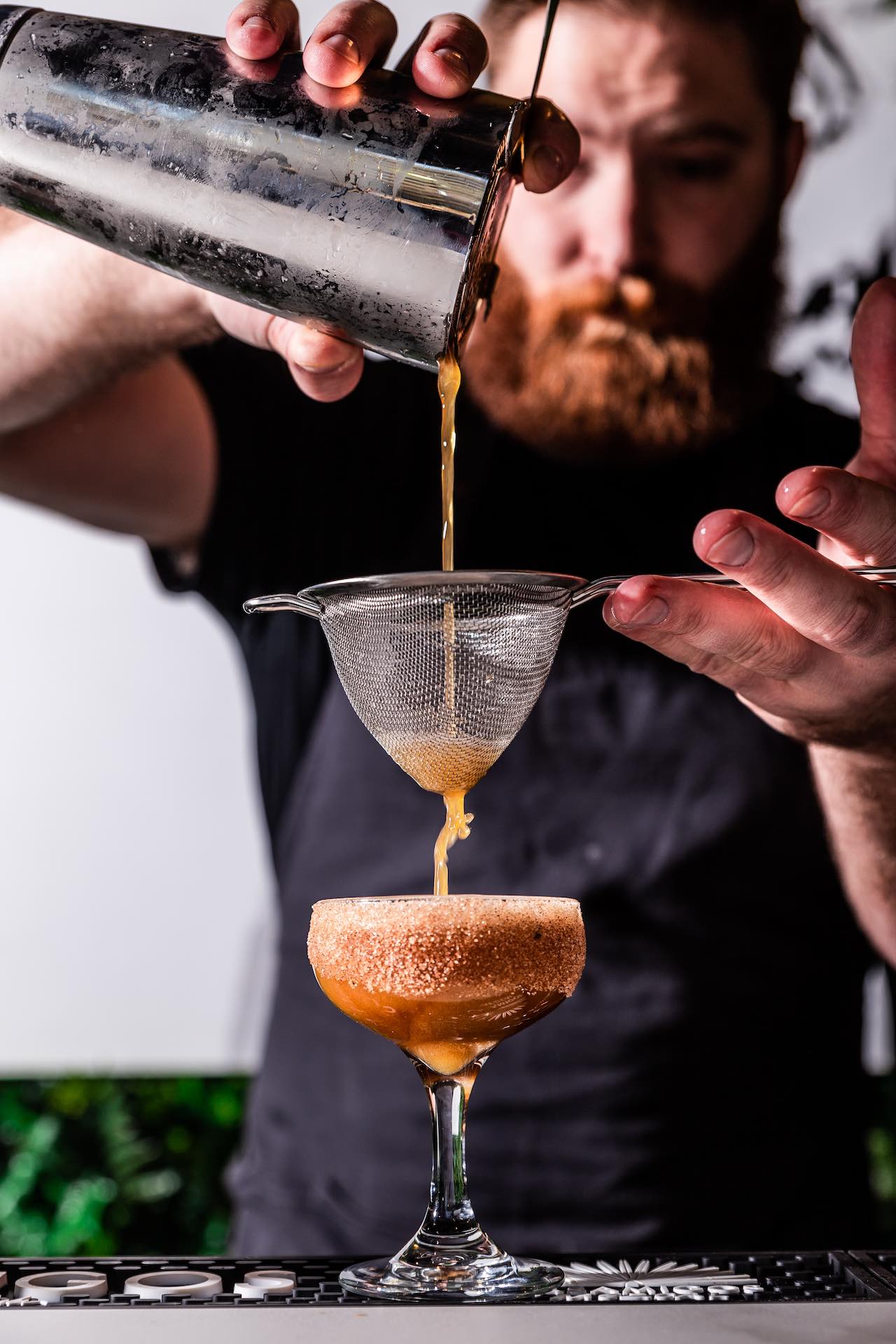 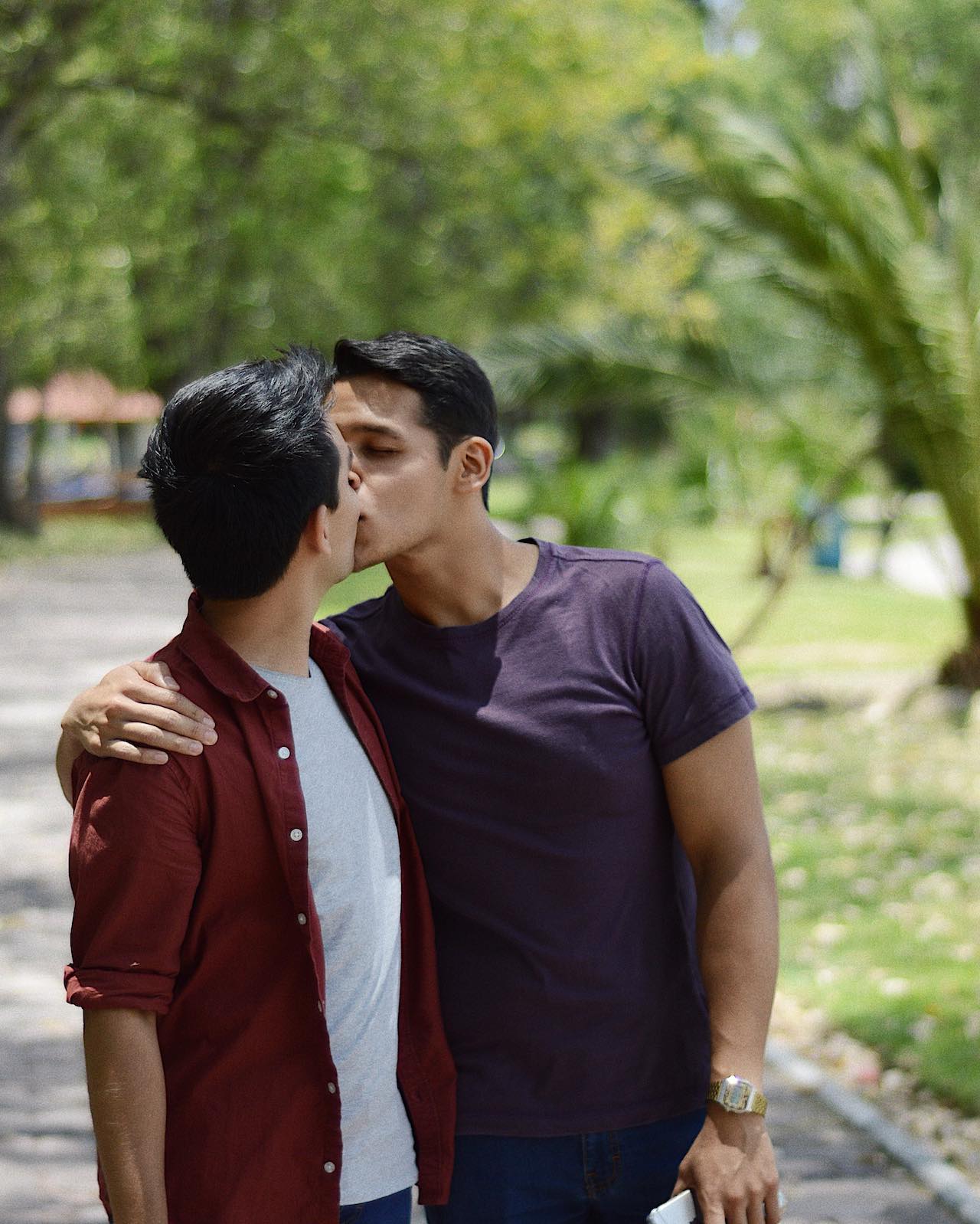 Also on Myrtle Avenue in Bushwick, the district next door to Williamsburg, Mood Ring has another quirky interior centred around a triangular bar and assortment of tables and banquettes. Favoured by students and artists (who are largely responsible for creating the unique décor of three-dimensional murals and neon lighting), and spanning the spectrum when it comes to sexuality, the main bar space leads down a narrow corridor to a backroom heavy with dancers come the weekend. At the southern, Ridgewood end, of nearby Wyckoff Avenue, The Deep End is a great place to head at almost any time of day. The busy kitchen knocks up some very good American and Mexican classics with an added nod to changing times and tastes, such as peanut curry pulled pork tacos and the jalapeno poppers among the burgers and sides. There’s also plenty going on here late into the night, with bear parties and karaoke regular features. 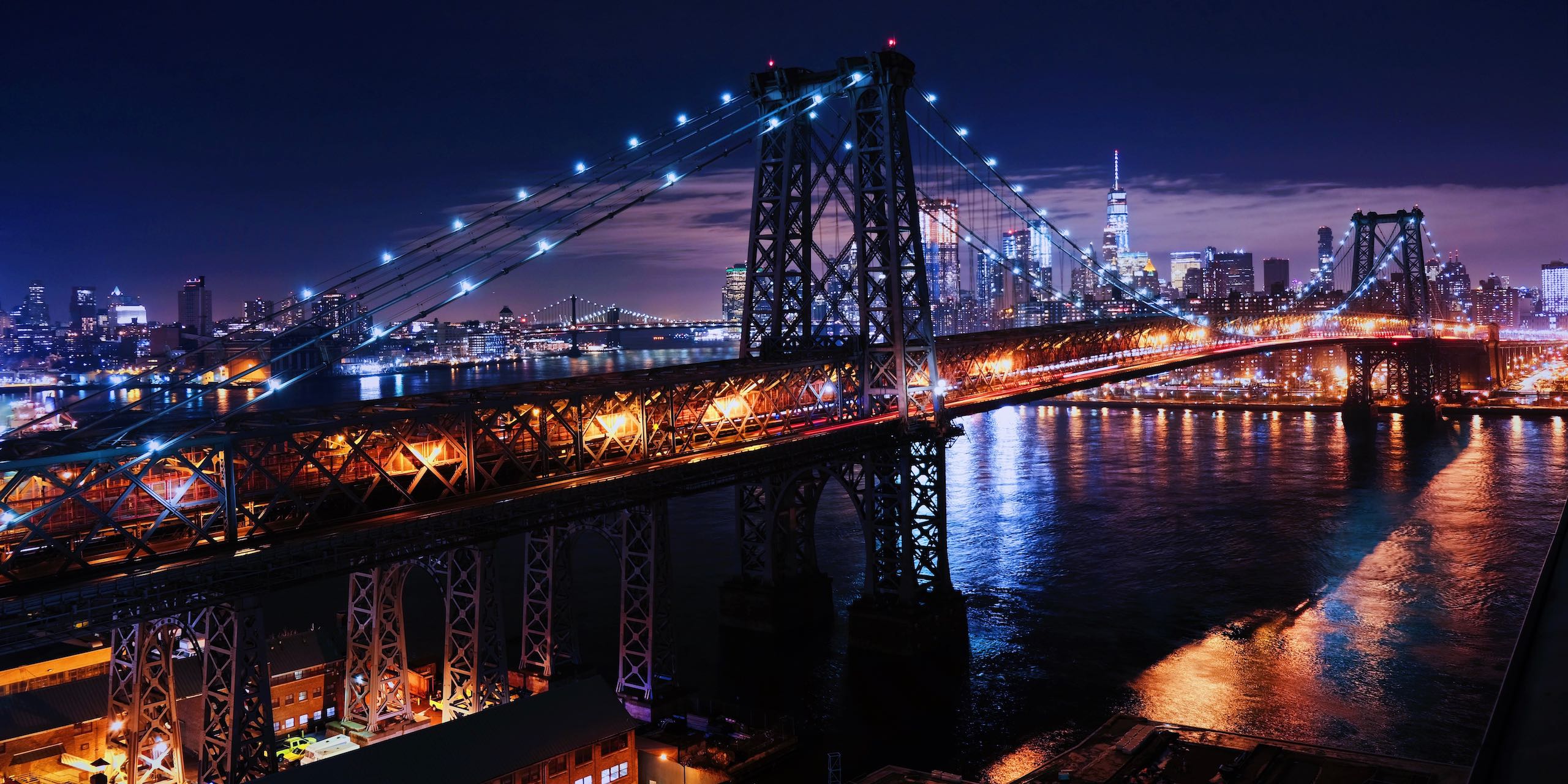 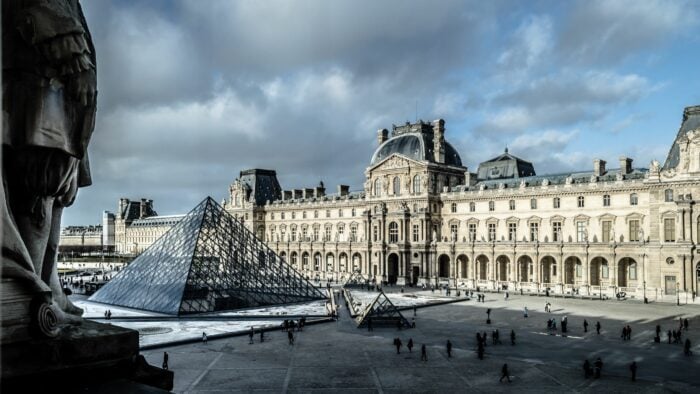 Paris boasts an enormous number of museums and galleries dedicated to mapping the city’s cultural and art history. Hosting countless architectural feats and artistic gems prized within its many institutions all lined with important Paris monuments, Paris is just begging to be explored. 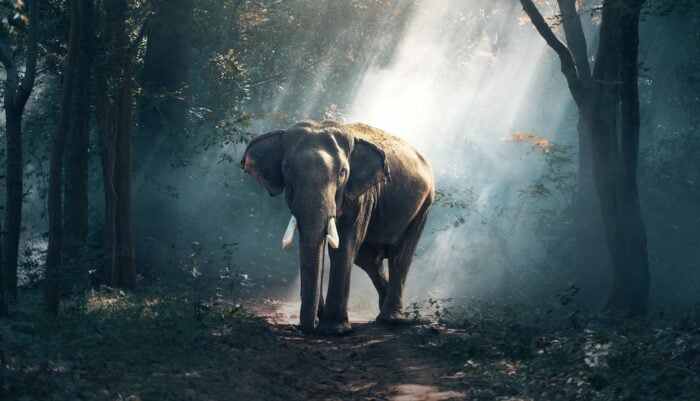 Wildlife sanctuaries in Asia: Discover the best ethical wildlife attractions that you can visit

Foregoing unethical tourist traps in favour of more animal-friendly practices, we tour the very best wildlife sanctuaries in India, China, Malaysia and Asia at large to put our travel dollars towards conservation efforts and support the recovery of endemic species. 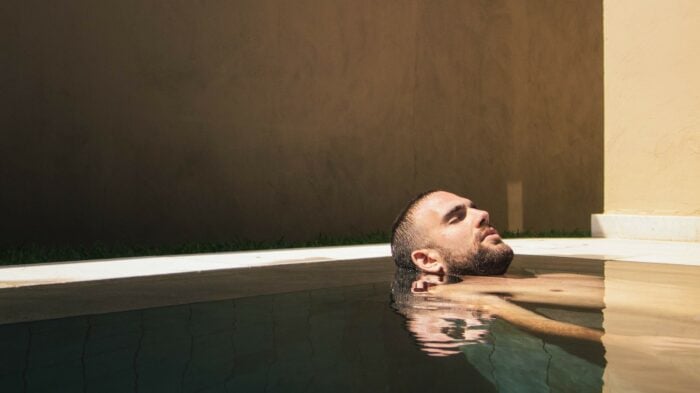 Experimental treatments and new age experiences bring something new to the scene, fast making Los Angeles the ultimate place for luxury wellness in the US and beyond.